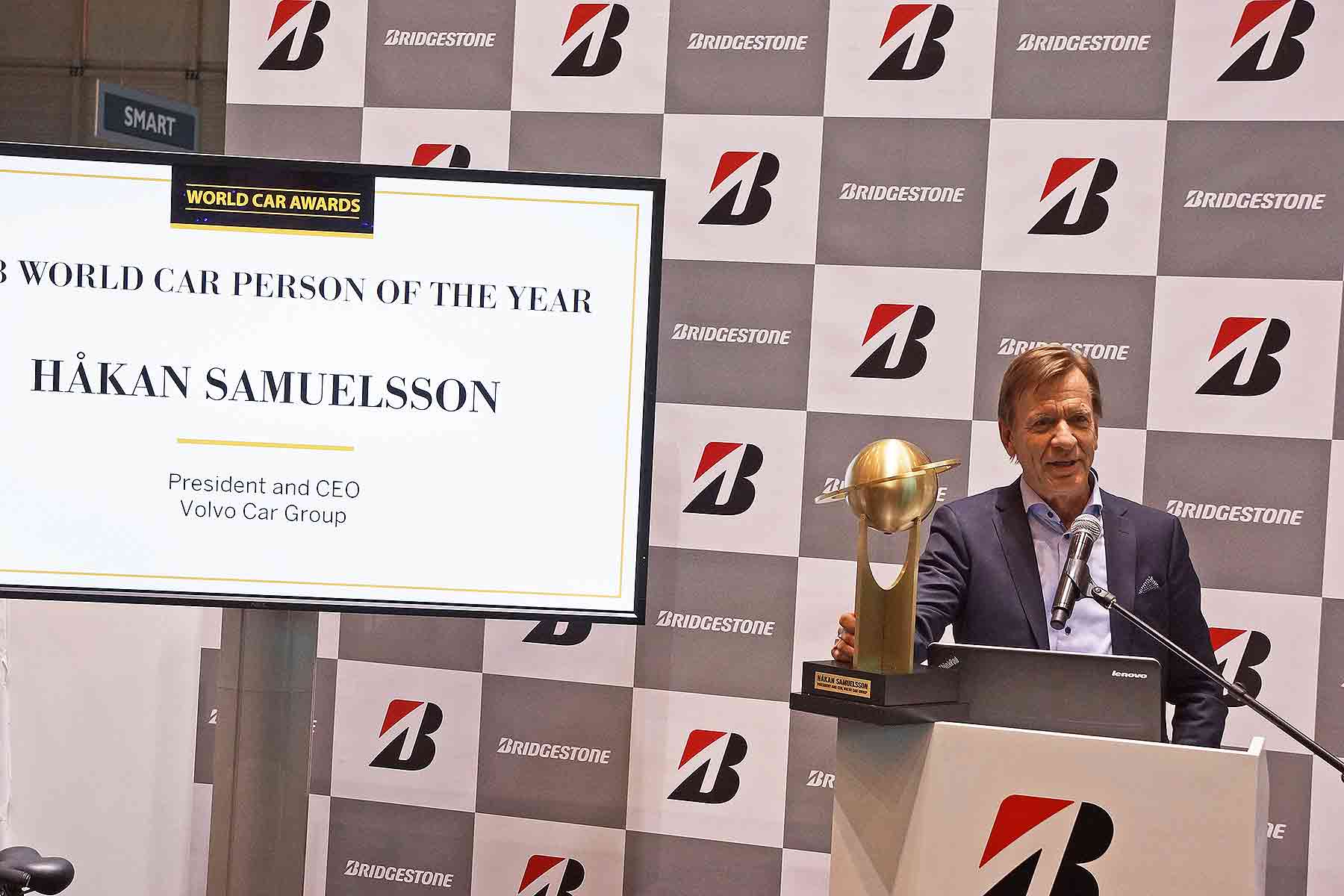 The Volvo XC40 was named European Car of the Year at the 2018 Geneva Motor Show – but that wasn’t the only trophy awarded to the firm at the Swiss extravaganza. Volvo CEO Hakan Samuelsson was also honoured with the inaugural World Car Person of the Year prize, from the World Car Awards organisation.

Samuelsson has led Volvo since 2012 and overseen a remarkable turnaround for the company, from a quirky Swedish brand building middle-market cars for Europe, into a genuinely world-class global luxury brand.

Volvo has grown quickly under his stewardship, with the support of brand owner Geely. More importantly, it has rediscovered its mojo and honed its brand identity, enabling it to compete with other premium brands such as Audi, BMW and Mercedes-Benz. 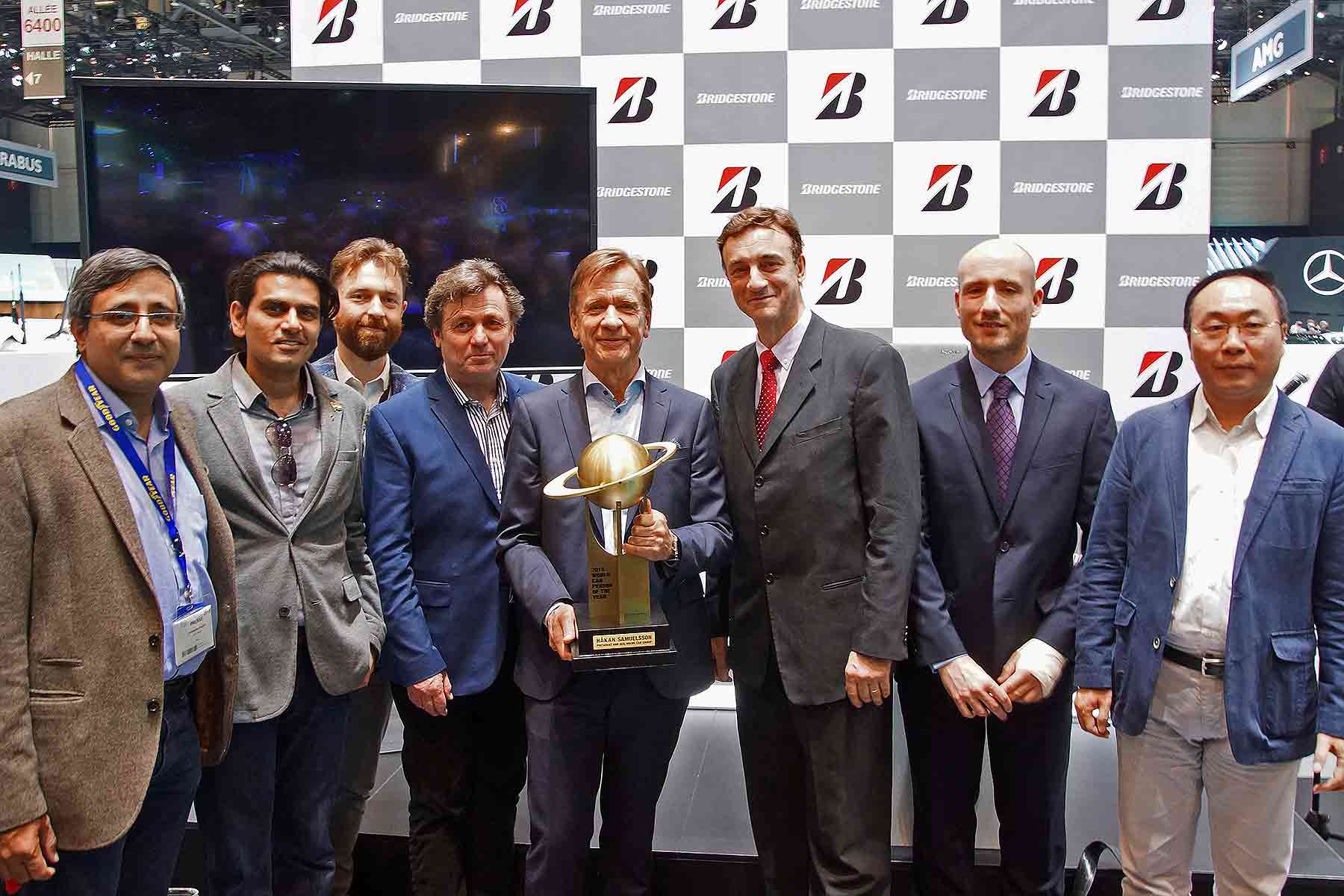 Modest and understated in that typically Swedish way, Samuelsson accept the prize with humble gratitude. “I see this award as acknowledgement of the efforts made by the entire Volvo Cars organisation in recent years,” he said.

The gong joins other leadership prizes awarded to him recently: German business publisher Springer gave him the 2017 Golden Steering Wheel award and Roadshow by CNET named him the 2018 Disrupter of the Year.

2017 was Volvo Cars’ fourth year of record growth, with a 27.7 percent increase in operating profit and global sales of over 570,000 cars. 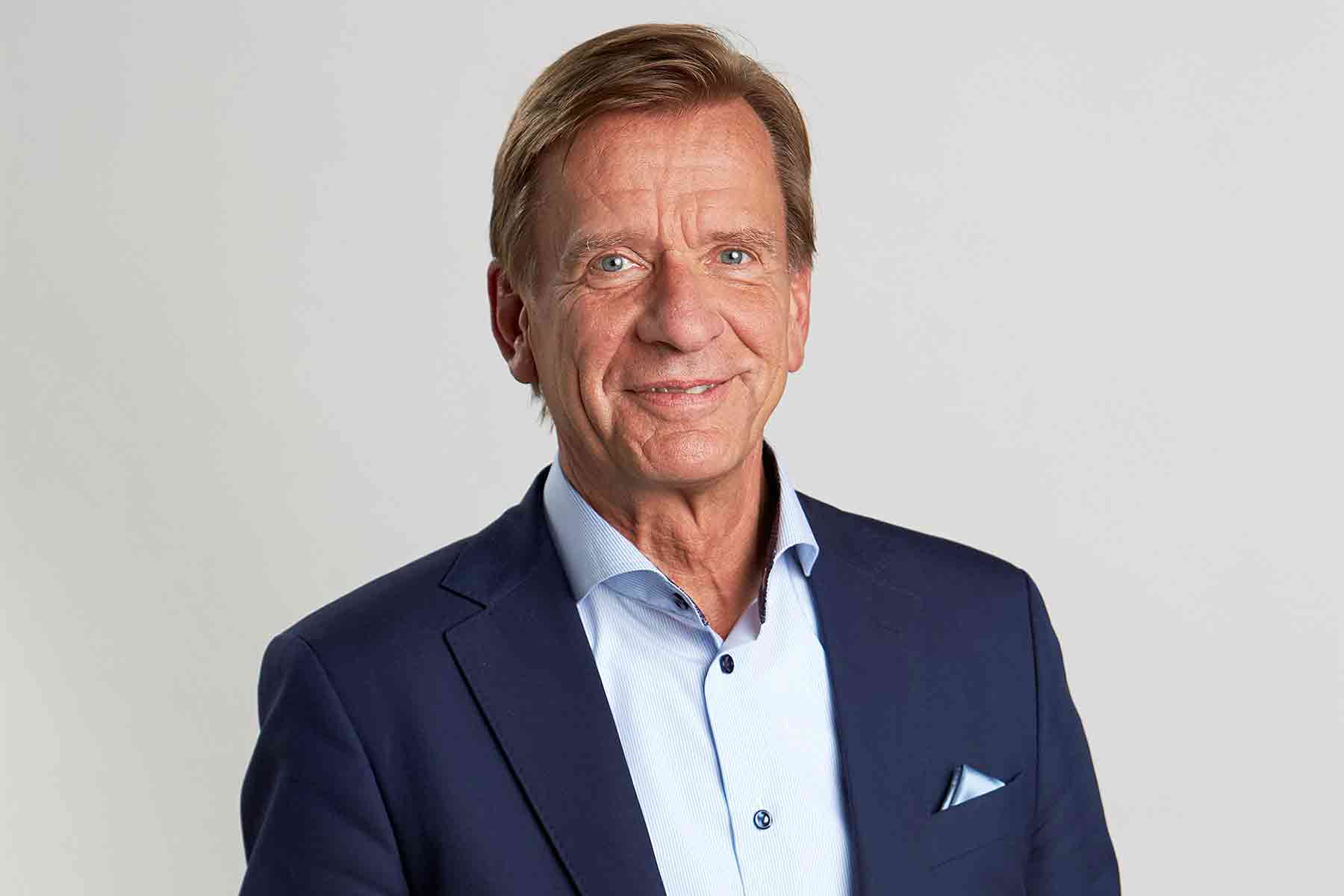 But what’s his secret? “Volvo is a no-nonsense company,” he told us at Geneva. “We don’t waste much time.” There are no excessive layers of beaurocracy. “Like many Swedish firms, our organisation is flat and agile.”

And while Volvo is growing, it isn’t becoming too large. In unwieldy organisations, “people hinder one another. You don’t have that when you are a small company.”

Volvo also has a high proportion of female employees – around 30 percent of managers are women, far higher than the industry average. “We have bought in a lot of people over the past few years, and we remain an organisation strong on diversity.”