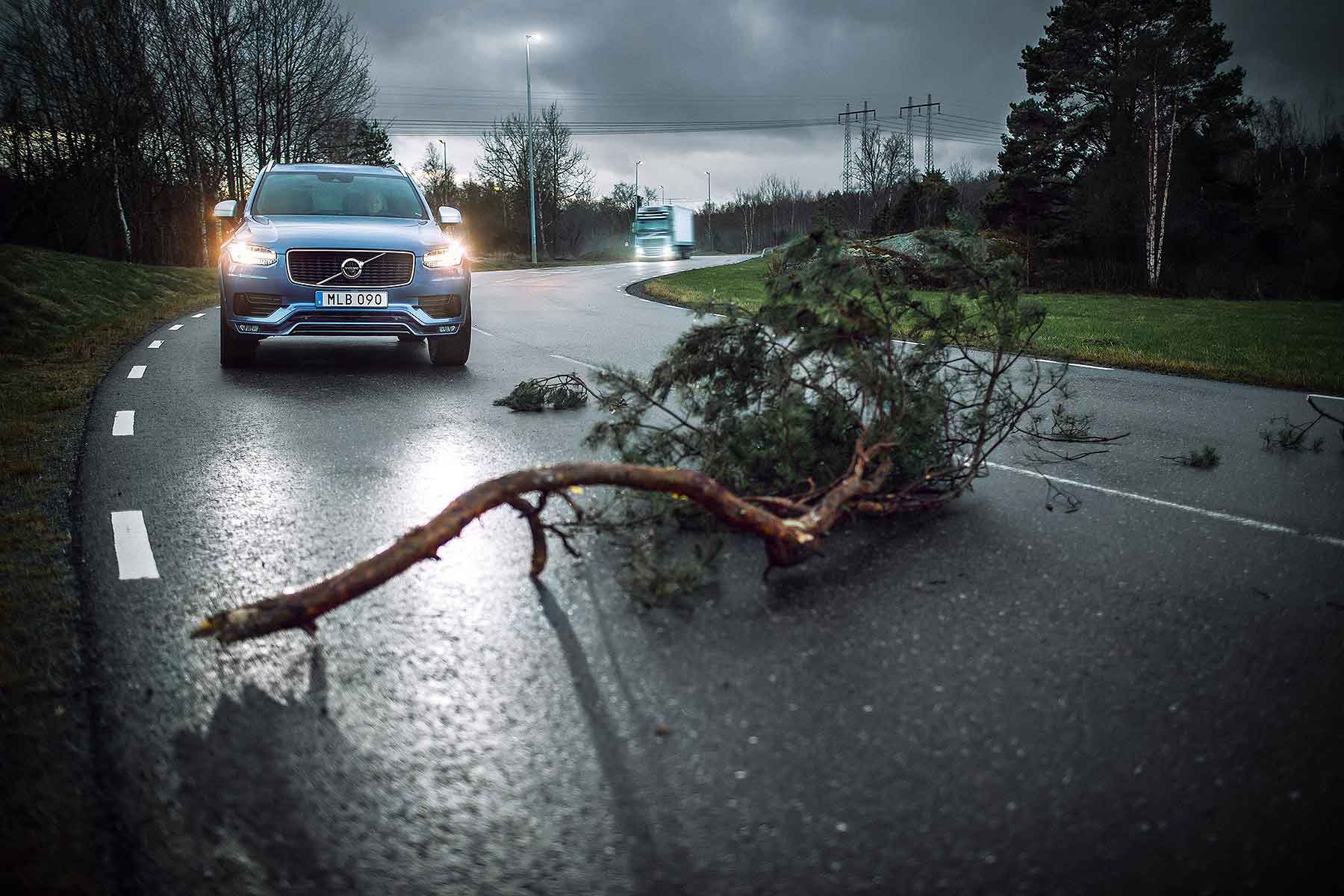 Volvo is, for the first time, to share real-time safety alert data with another company. OK, that company is Volvo Trucks, but it’s still another step towards all cars becoming connected and talking to one another.

The service will initially start in Sweden and Norway. Volvo trucks fitted with hazard alert systems will be able to communicate with Volvo cars equipped with the Hazard Light Alert system, and vice versa. A UK launch has not been confirmed, but is expected.

All data will be communicated live, but it will be anonymised and fully secure, stresses Volvo – so the cloud-based system will be GDPR-compliant. 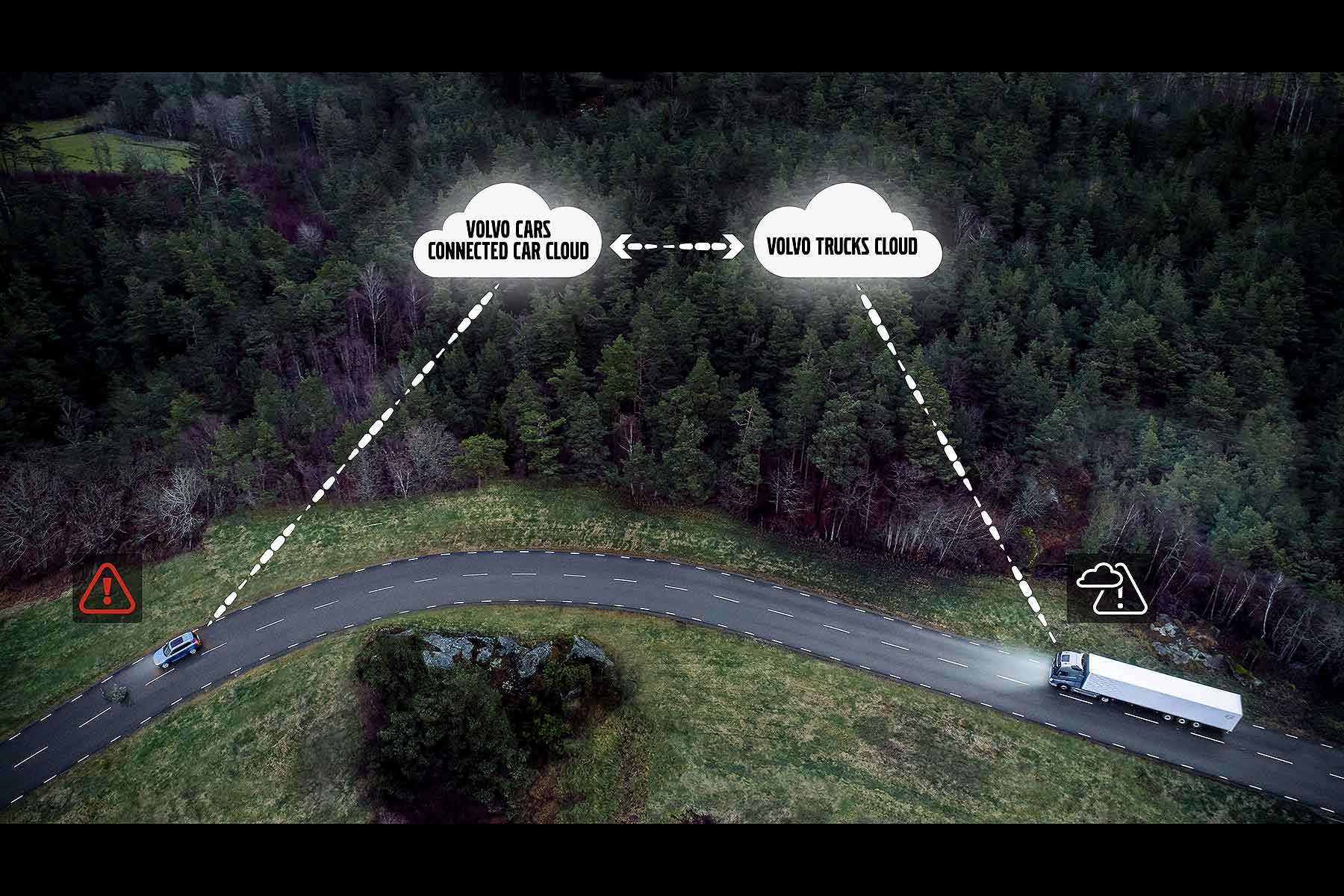 The safety boost in Sweden and Norway is itself expected to be significant. Volvo trucks and cars represent a “considerable portion” of new vehicle sales in both countries; Hazard Light Alert has been standard on all 90 and 60-series cars there since 2016, and is on the new XC40.

Adding Volvo Trucks will “cover more area, identify more potential hazards and boost overall traffic safety”, particularly on blind corners and over the crests of hills. Drivers, said Ekholm, will “virtually ‘see around the corner’ and avoid an accident before it happens.” 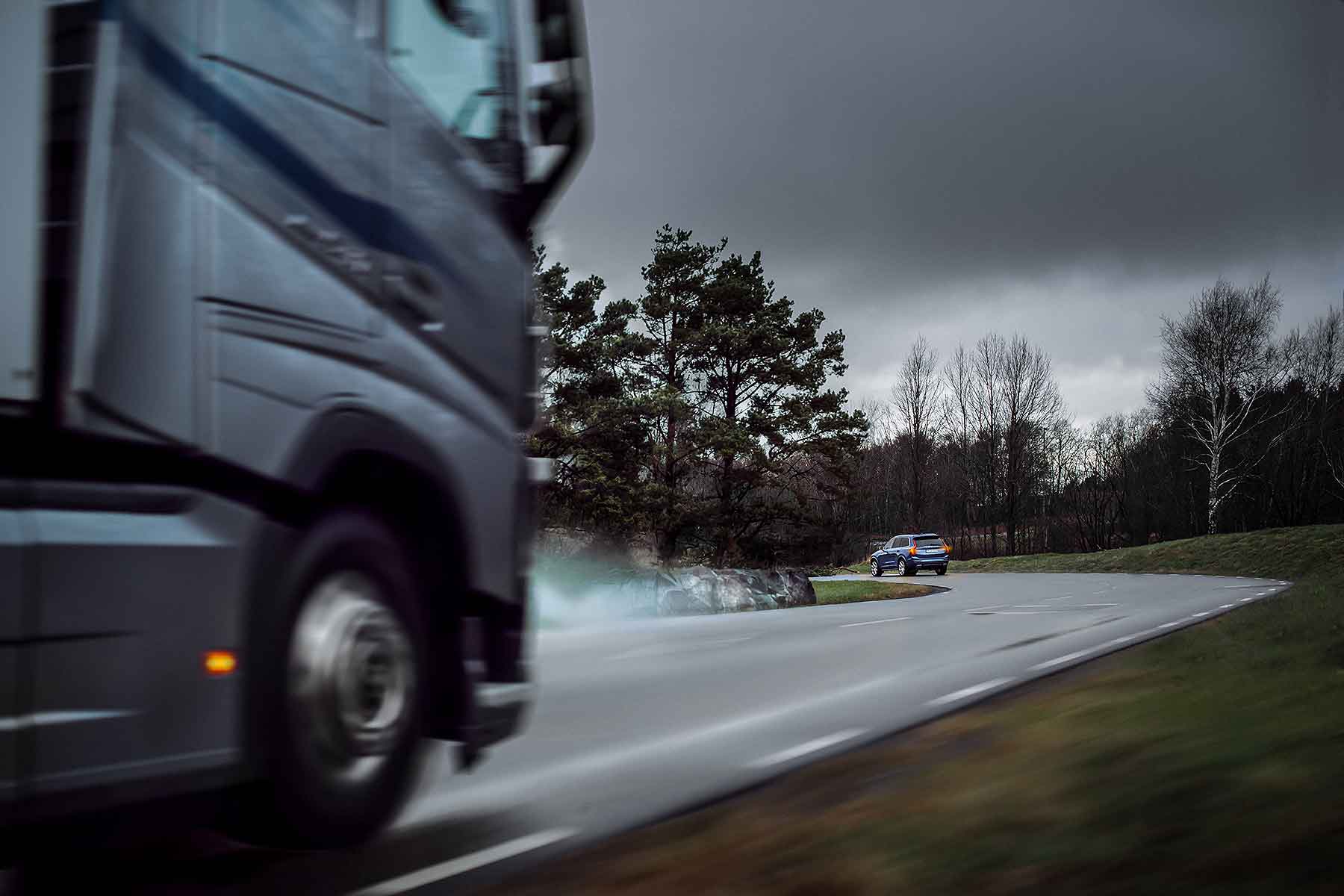 And Volvo is open to speaking with other companies about a safety data-share pair-up. “We look forward to establishing further collaborations with other partners who share our commitment to traffic safety.”

Volvo, remember, invented the three-point seatbelt but then, in 1959, opened up the patent to all other vehicle manufacturers. Estimates put the lives subsequently saved at one million and counting. Could its push for real-time safety alerts lead to many more saved lives in the future?