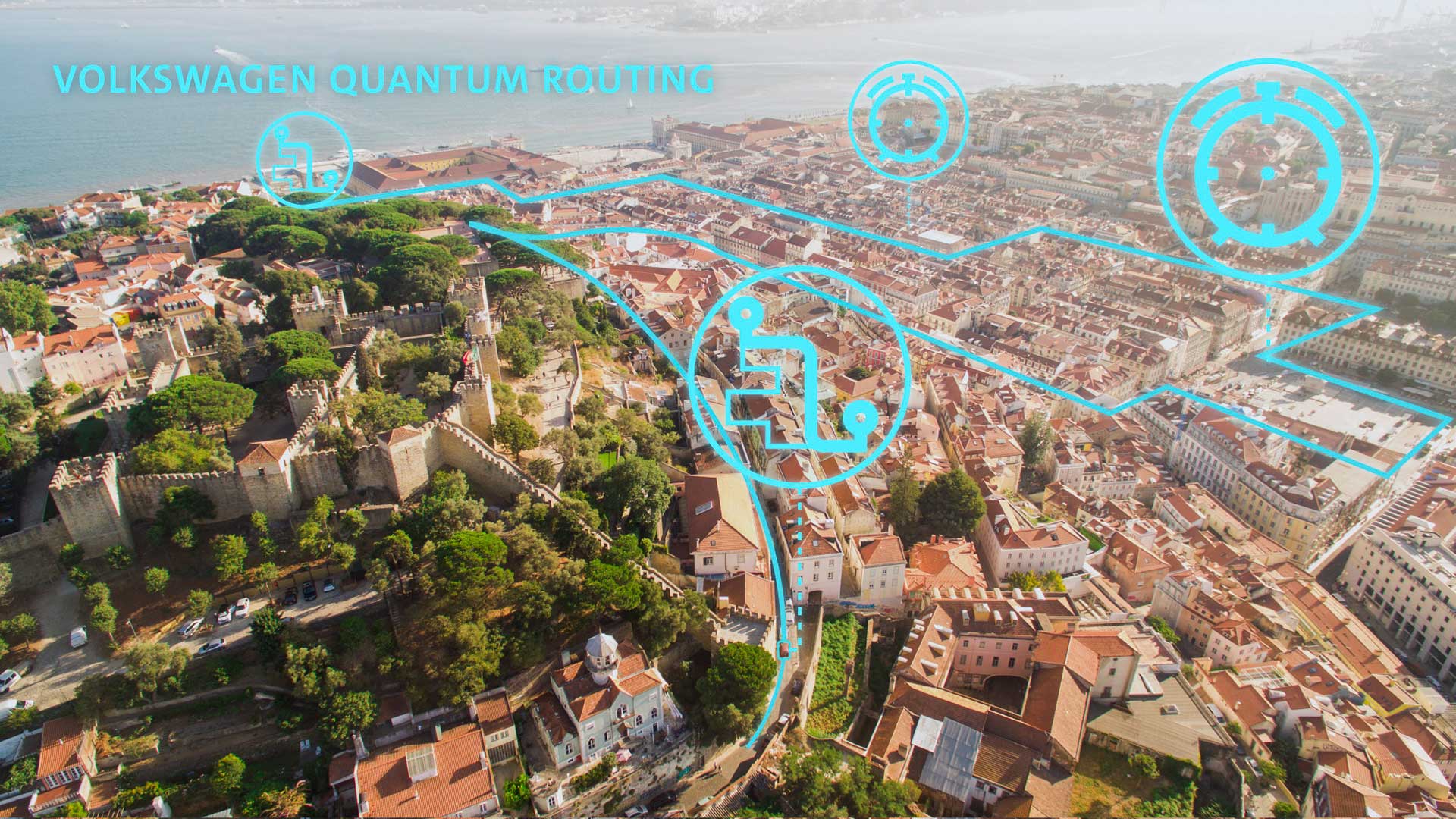 Volkswagen has made the first real-time demonstration of advanced quantum computing at the Web Summit conference in Lisbon, Portugal.

Equipping nine buses with tablets connected to the Quantum Routing system, Volkswagen was able to direct each one to take the most effective route to avoid traffic.

This represents a major leap forward for quantum computing, which is regarded as offering the potential to quickly solve major mathematical challenges. 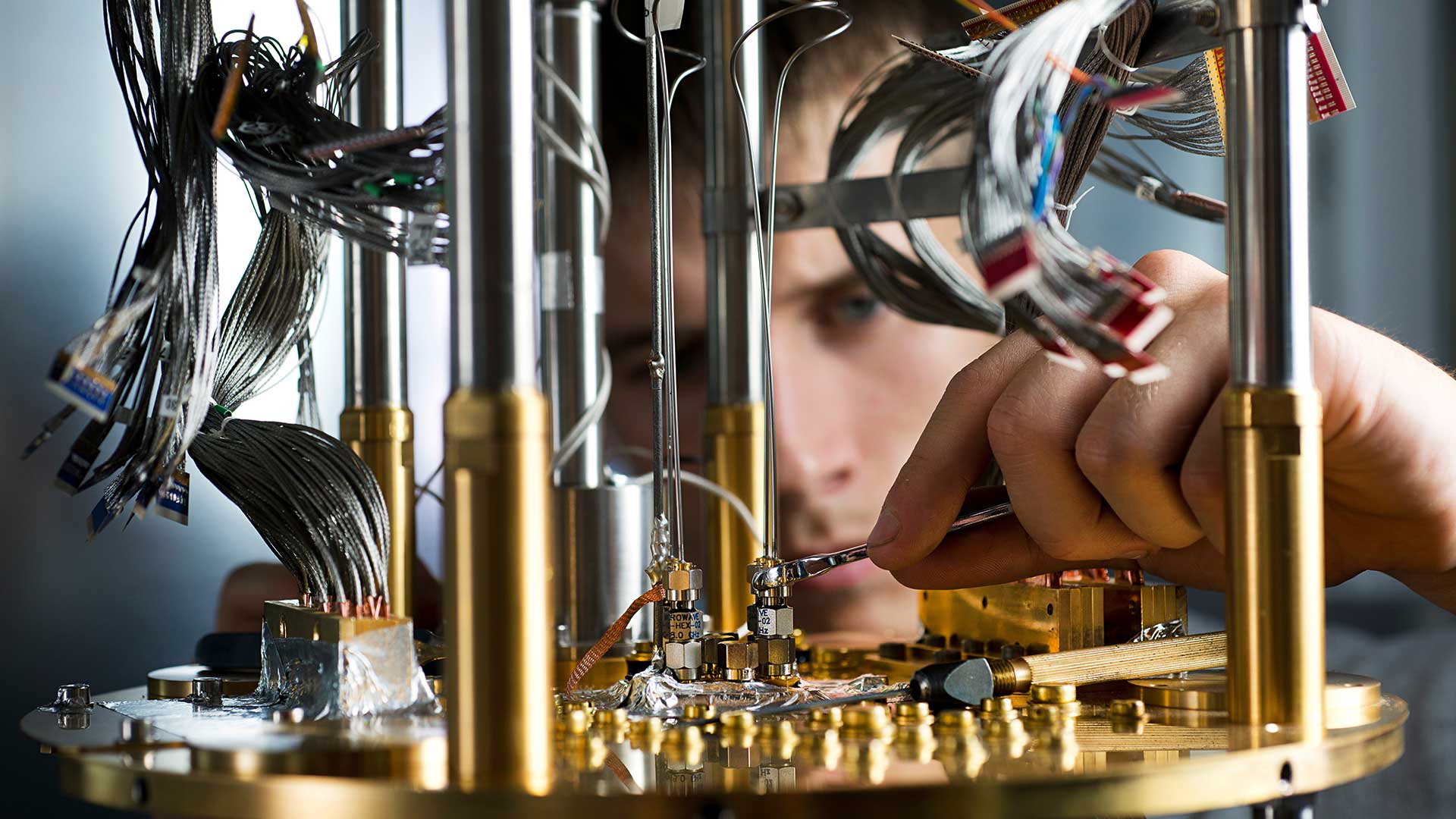 Quantum computing makes use of quantum physics to rapidly analyze options and probabilities of them occurring. This can mean problems are solved in fractions of a second, that would otherwise take classical computers thousands of years.

For Volkswagen, the opportunity comes in making navigation systems more effective at avoiding traffic and delays. Whilst modern satellite navigation can react to congestion, the result often means sending all cars down a single alternate route, creating more traffic.

The power of quantum computing would allow connected navigation systems to send different cars on different routes to avoid traffic. Drivers would avoid the main congestion, but not become part of new bottlenecks.

All aboard the Quantum Shuttle! 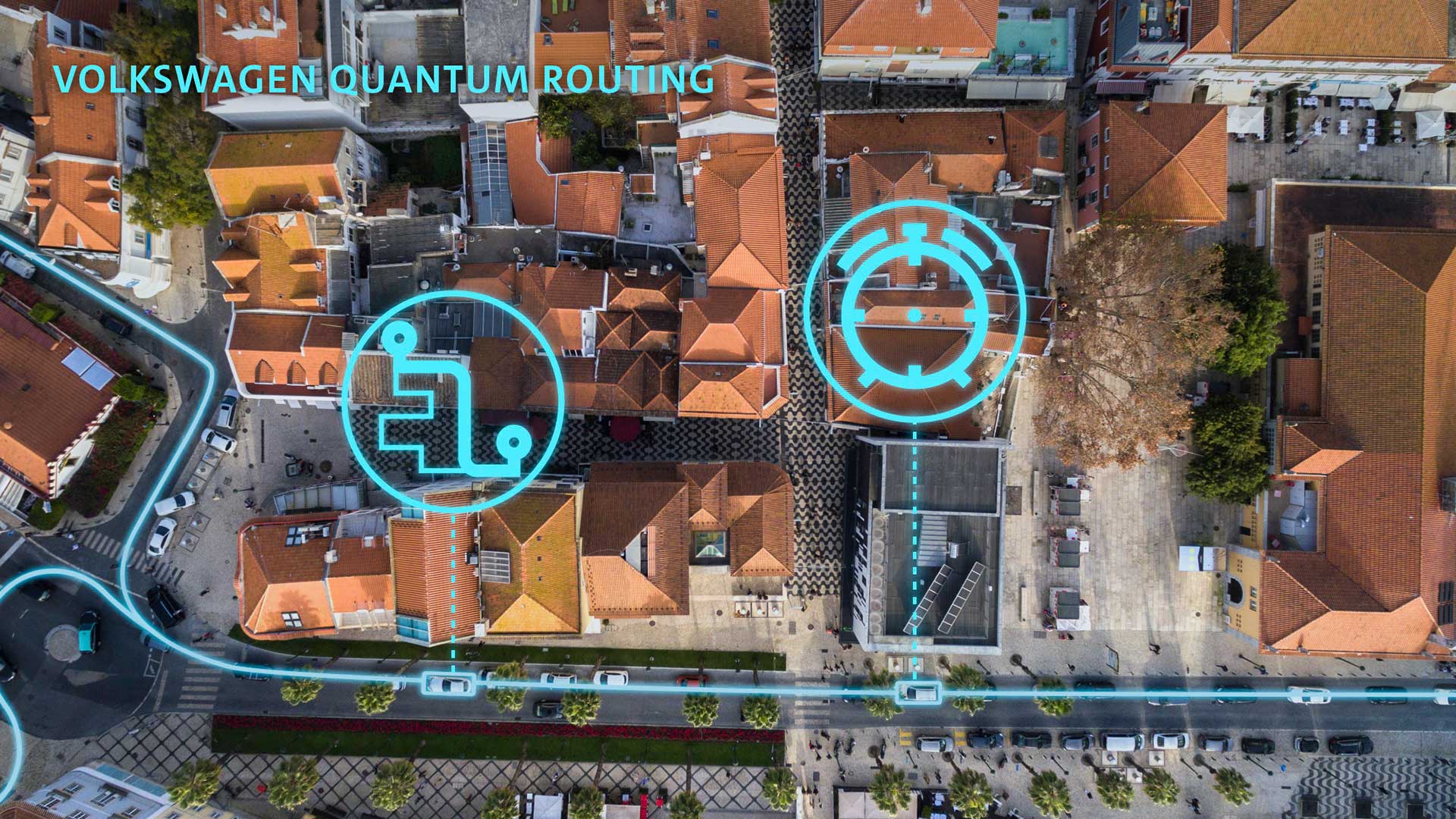 The sheer volume of traffic in major cities means that traditional computers are unable to cope with the number of decisions to be made rapidly. Abdallah Shanti, Global CIO Volkswagen Brand and CIO Region Americas, explained that this is why “we’ve tried to solve this problem with D-Wave’s quantum computers.”

During the Lisbon Web Summit, the nine ‘Quantum Shuttle’ buses took guests from the airport to the conference venue, each making 26 stops. The quantum algorithm was able to plot and update a route for each bus, avoiding traffic jams before they even happened.

According to Florian Neukart, Volkswagen Director for Advanced Technologies in San Francisco, the small-scale demonstration in Lisbon is proof that “the dynamics of traffic and quick changes, requires us to solve this problem in the shortest possible time”. 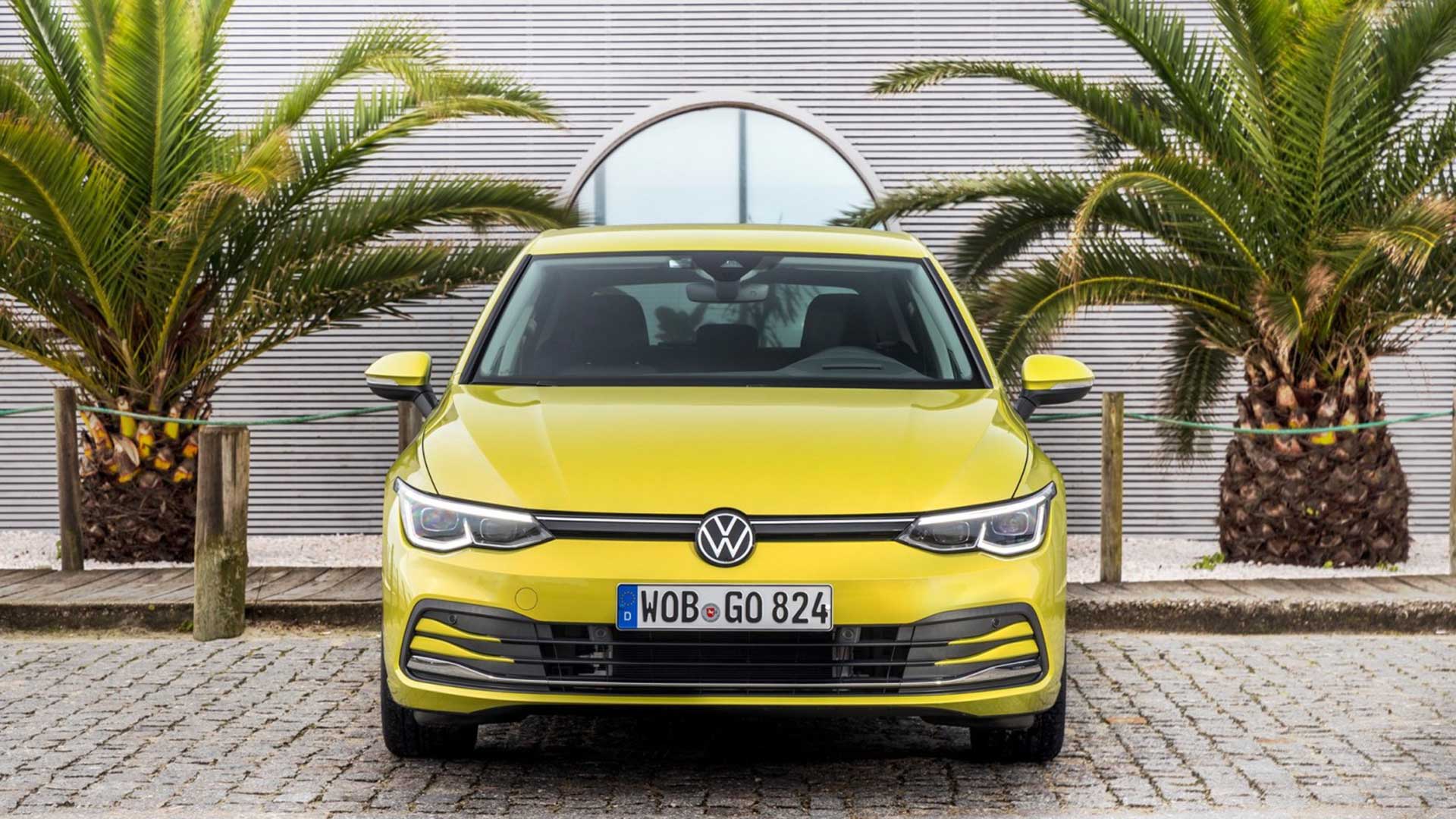 Due to the success of the Lisbon test, Volkswagen intends to continue more demonstrations of Quantum Routing in cities around the world.

Marketing the technology to fleet and public transit companies will be the first priority for Volkswagen, once it reaches commercial viability.

However, the new eighth-generation 2020 Volkswagen Golf includes a Car2X wi-fi function, allowing it to communicate with other Golfs about hazards. This could be adapted to share traffic data, allowing a quantum computer-based navigation system to make and share decisions on the best route to take.