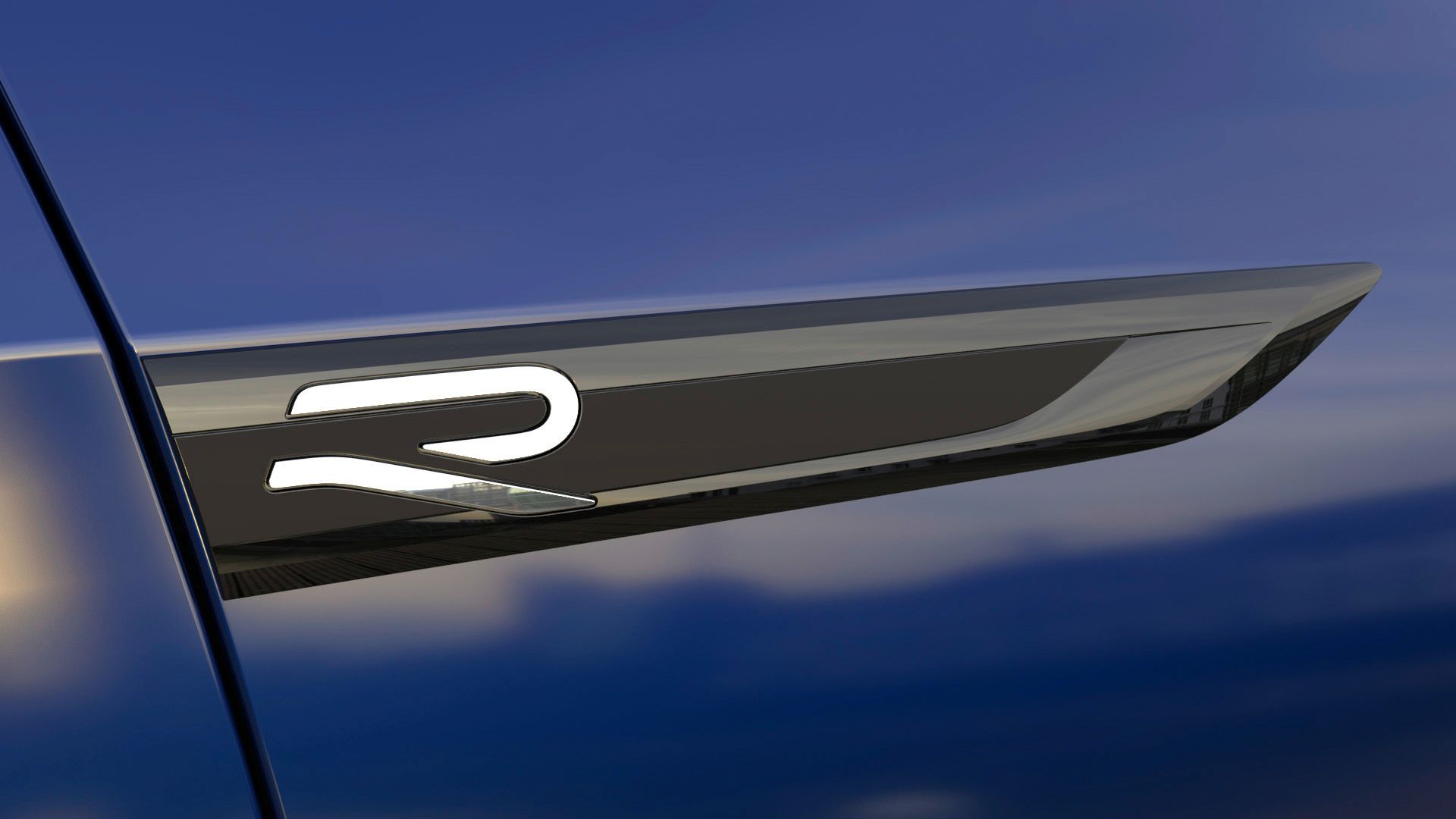 Volkswagen has revealed a revamped version of its high-performance brand. Meet the new Volkswagen ‘R’.

The new logo replaces the R badge used by Volkswagens since the original Golf R32 of 2002. It follows hot on the heels of the VW logo getting its own makeover.

The latest R is ‘more modern, distinct and sleek’, according to Volkswagen. It’s meant to be more progressive yet still underline the brand’s performance connotations. It’s physically bigger, too, with the elongated R creating a ‘broader, more powerful impression’. 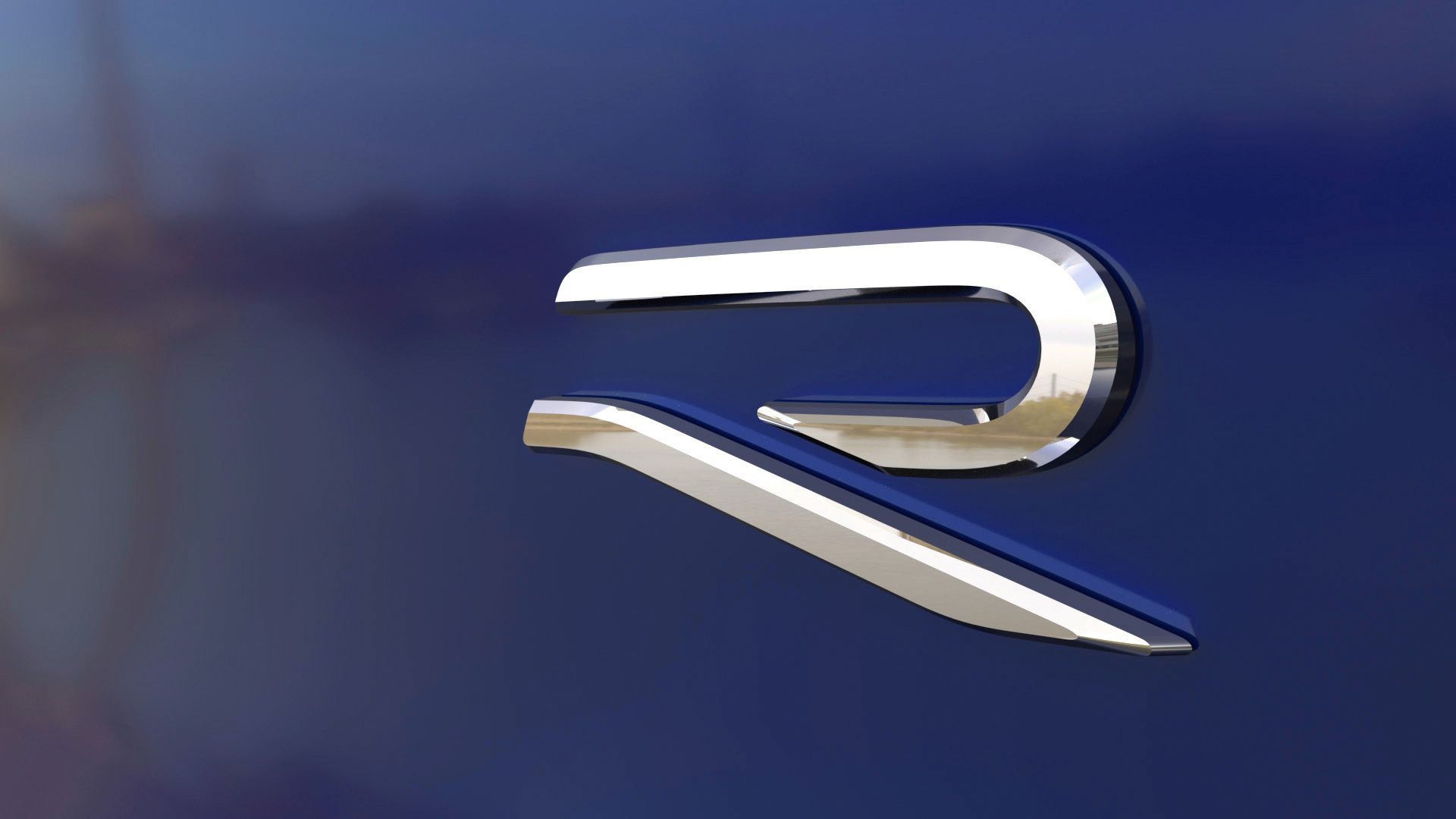 “Volkswagen R is all about excitement and thrill,” said Jost Capito, managing director of Volkswagen R.

“The new logo for the R models and the R-Lines also goes hand in hand with the realignment of the Volkswagen R brand. Our entire team is intensely working on the brand and product image and we are looking forward to continuing to roll these out in the coming months.”

The new R logo will appear first, rather disappointingly, on an R-Line variant of the Atlas Cross Sport SUV in North America.

Re-branding while you’re ahead? 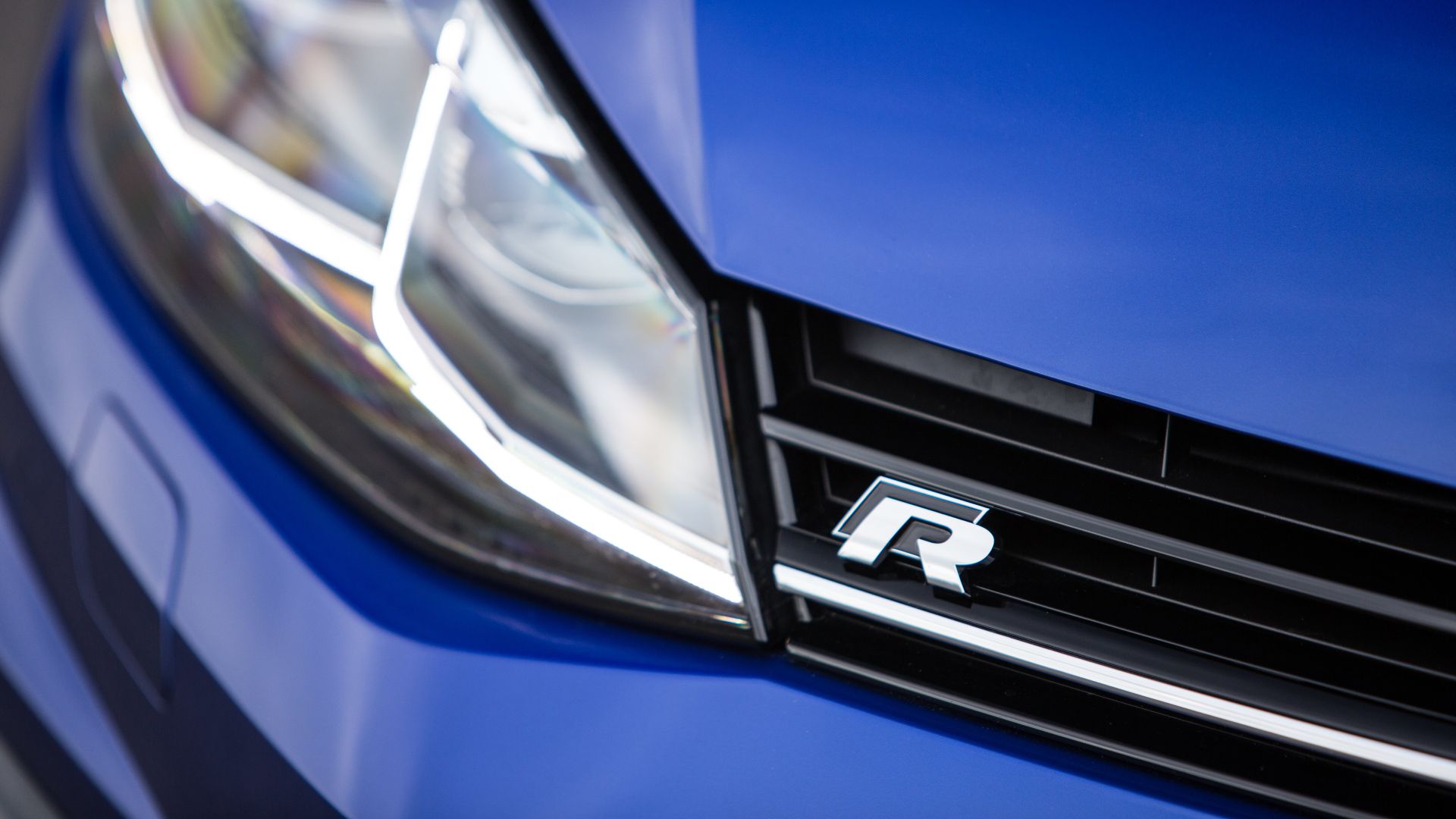 It’s a bold move to re-brand an existing badge (see above) that’s on a roll. The Mk7 Golf R has taken ‘R’ from slightly gratuitous halo brand to household name.

‘R’ used to signify a V6 engine, blistered bodykit and not much else. The current Golf R turned that on its head in 2014. It became the jack-of-all-trades hyper hatch to beat. 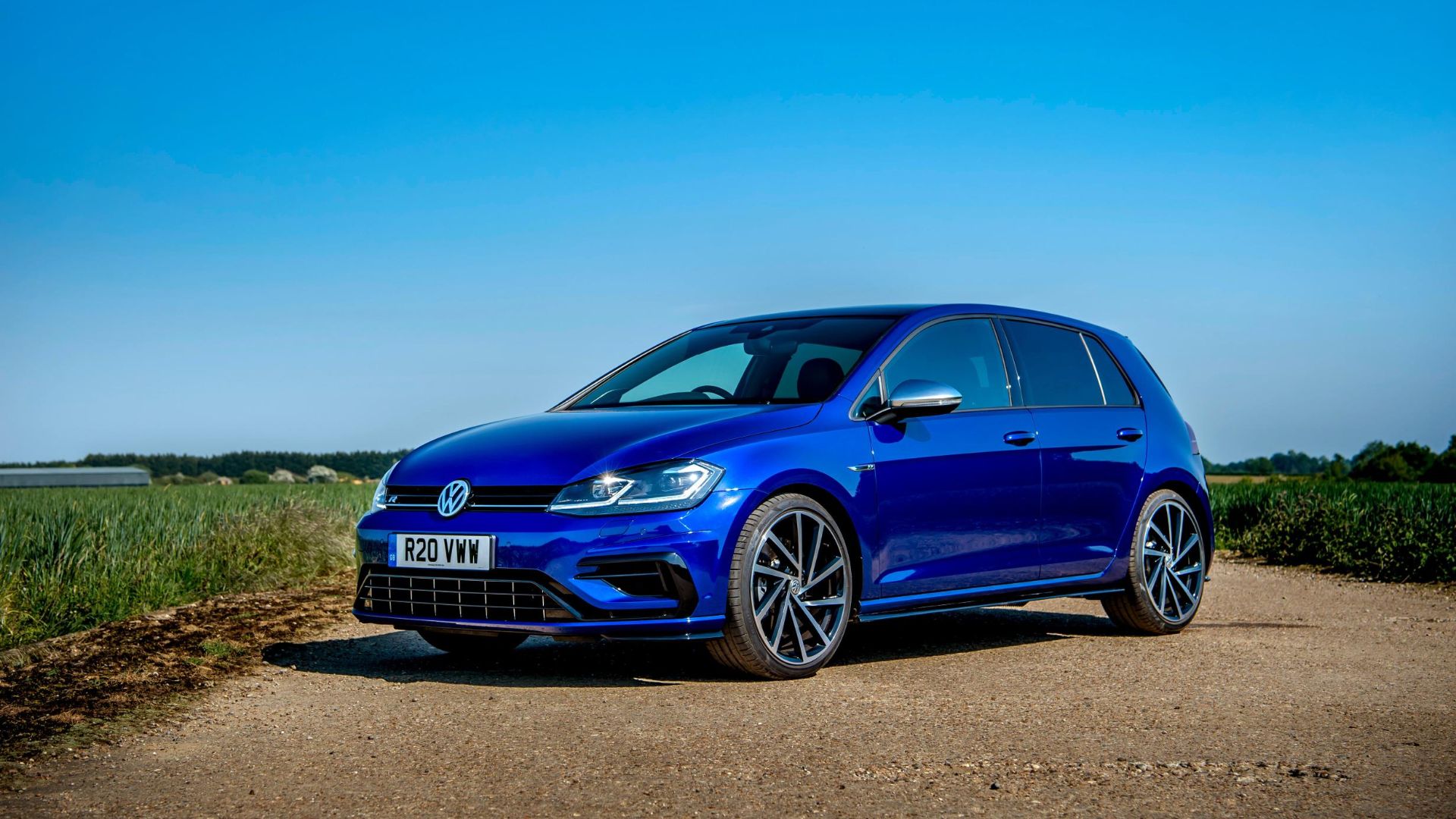 It didn’t only do well critically, either. It’s been an absolute slam-dunk sales success in the UK.

We look forward to seeing what this new ‘R’ means for the future The Mk8 Golf is due to be revealed later this month, with the next Golf R following some time in 2020.