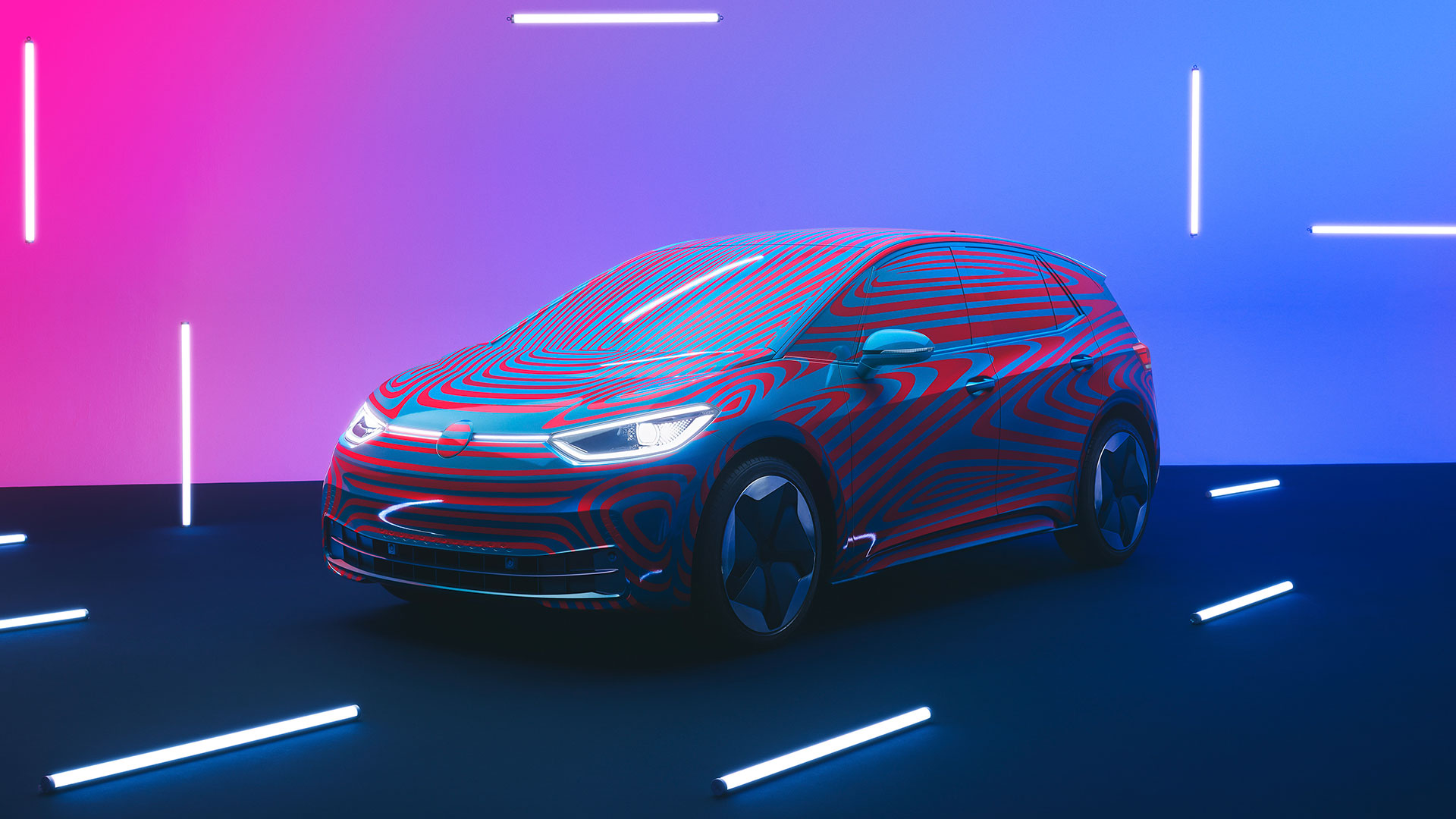 Interest in the first model from Volkswagen’s ID family of cars was so intense that some IT systems struggled with the pressure.

Volkswagen confirmed that the registration process in some European countries took longer as a result, and that others suffered glitches and interruptions as they tried to sign up.

Race to be first 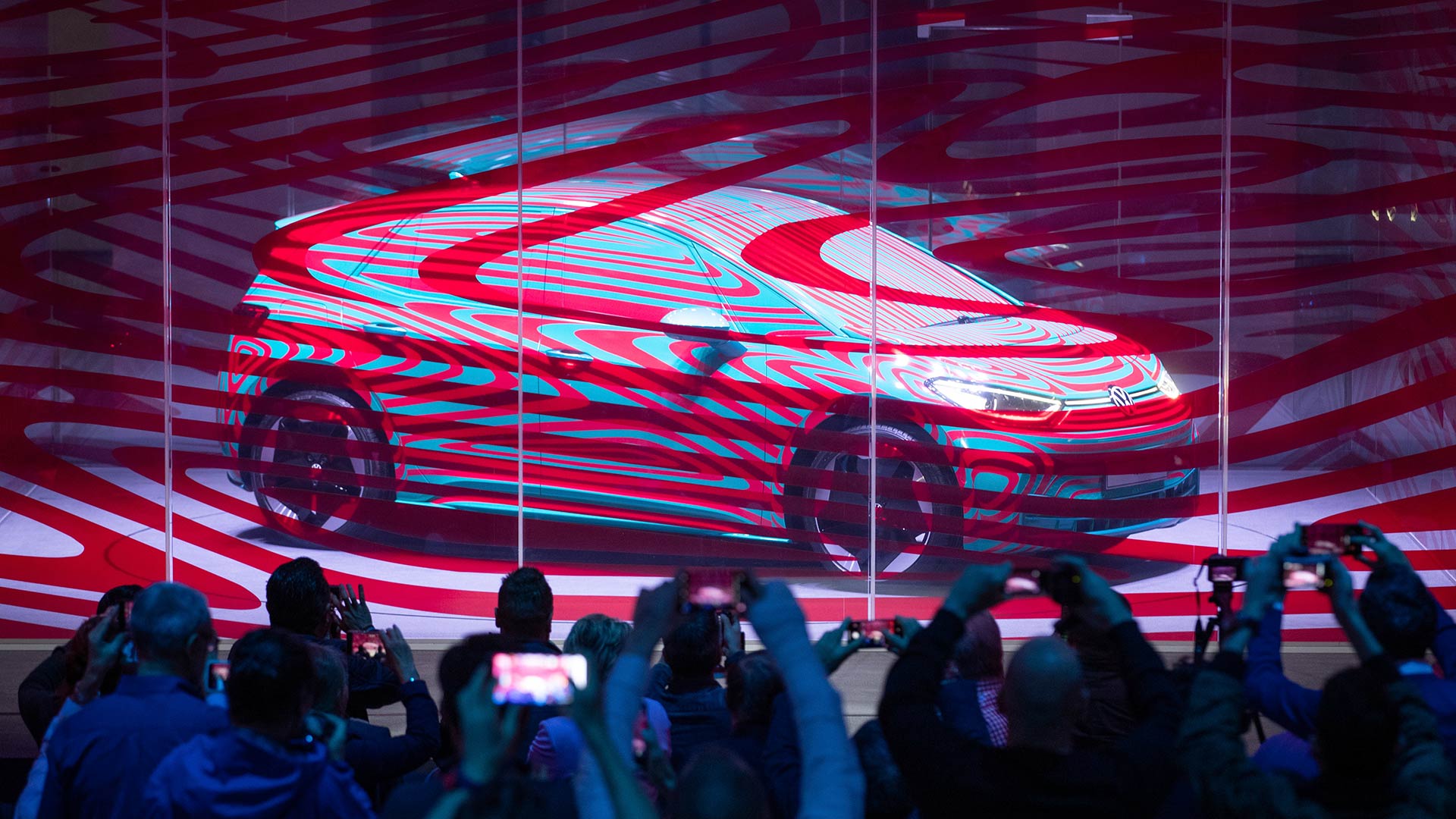 Key to the demand has been customers clamouring for the special ‘1st’ edition of the ID 3, which is set to be opener for Volkswagen’s new electric range.

Just 30,000 of these cars will be made, with Volkswagen promising that each will feature “high-quality, high-performance equipment” as standard. For UK customers this means larger wheels, a satellite navigation system, voice control, plus interior and exterior upgrades.

Potential buyers in the UK have to submit a £750 deposit to secure a slot for the ID 3 1st special edition. Production of initial customers cars is expected to begin in late 2019, with deliveries taking place from mid-2020.

The ID 3 1st edition is expected to cost around £34,000 for British customers, and will be fitted with Volkswagen’s medium-range battery pack, giving a range of up to 260 miles. 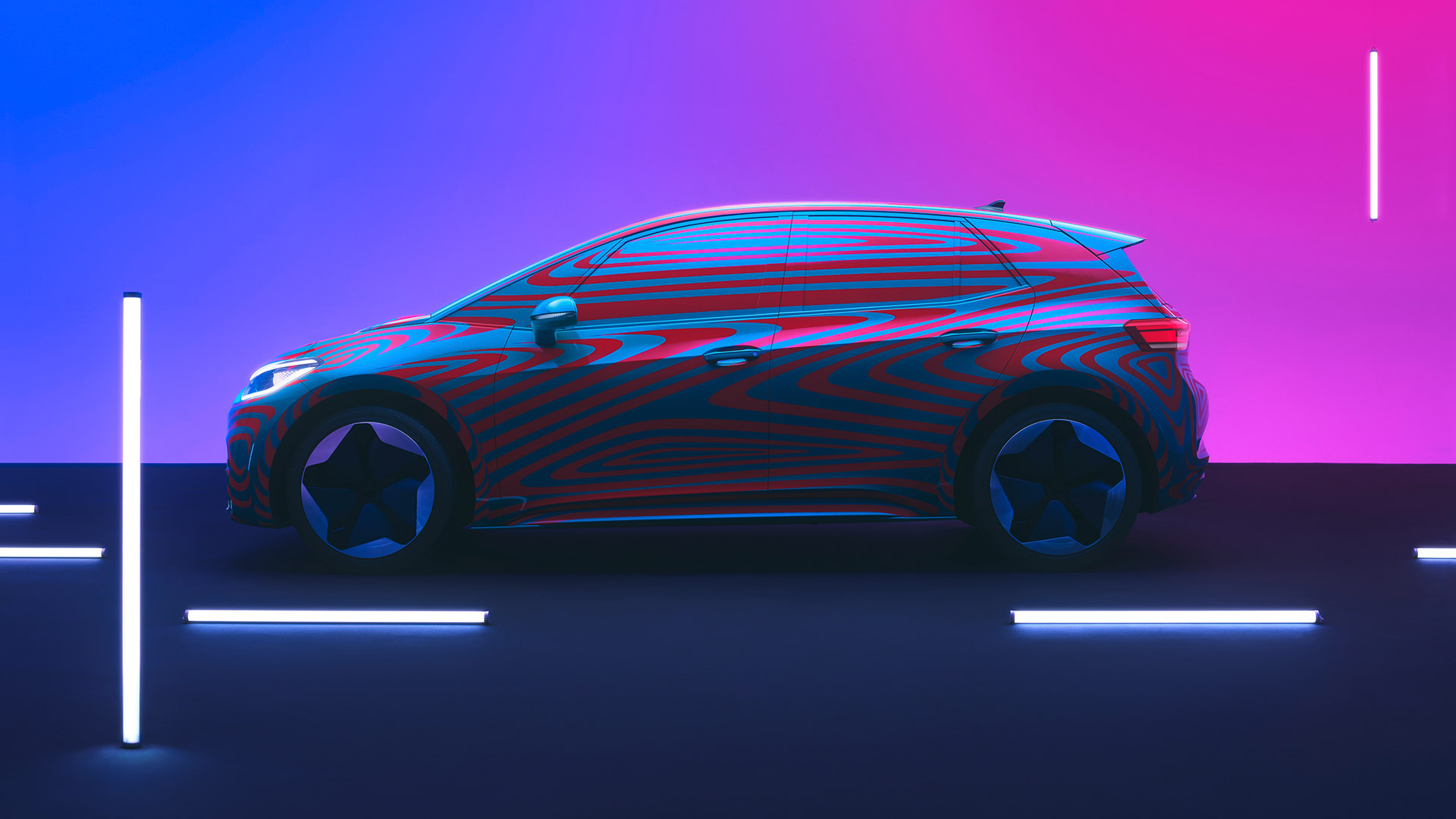 Volkswagen also announced that the company has built 200 pre-production examples of the ID 3 already, testing the capabilities of the Zwickau factory.

The company plans to create the “largest and most efficient e-car plant in Europe” at the facility in Saxony, Germany. Up to 1,500 robots will be installed, with the ultimate goal of being able to produce more than 330,000 electric cars each year.

By 2025 Volkswagen aims to offer 20 different electric models, and be selling more than 1 million zero-emissions vehicles each year.  The initial demand for the ID 3 suggests that finding customers should not be a problem.