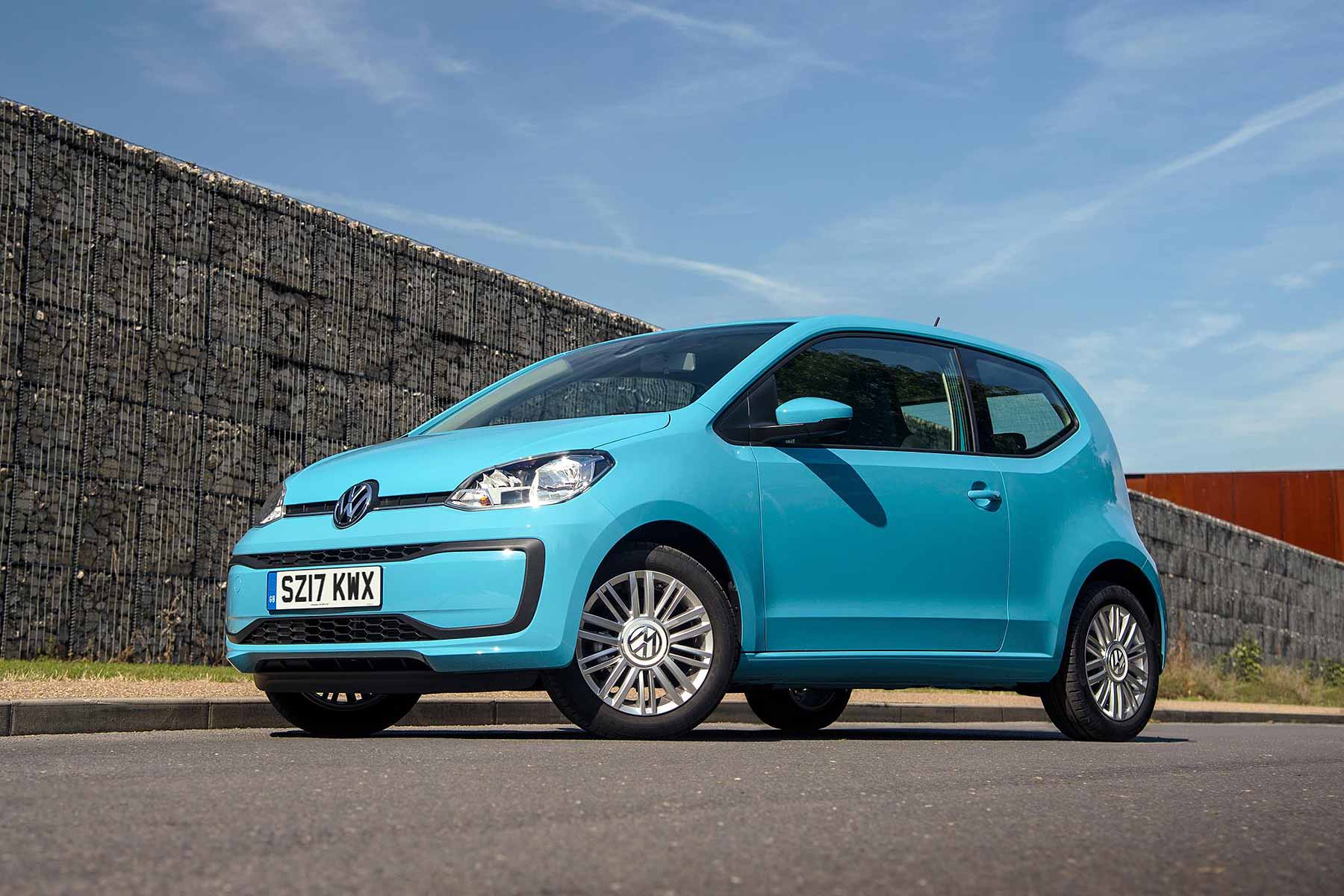 Some predicted the dieselgate emissions crisis would be the undoing of Volkswagen. Instead, it’s proving to be the making of it: in 2017 alone, it produced a staggering six million vehicles, setting an all-time new record for the Wolfsburg-based firm.

The world’s favourite Volkswagen-badged cars in 2017 include the Jetta, Golf, Santana, Passat and Polo; these and other cars are built in 50 factories across the globe, in 14 different countries. Last year’s six million vehicles mean total Volkswagen production now exceeds 150 million vehicles since the first Beetle was built 72 years ago.

And on top of this are additional sales from the myriad Volkswagen Group brands such as Audi, Skoda and Seat.

But despite this success, it’s not going to get complacent again, promise Volkswagen bosses. As part of the Transform 2025+ strategy, there are plans to up electric car sales to one million vehicles by 2025 – the first electric Volkswagens will arrive in 2020, and include the I.D., I.D. Cross and I.D. Buzz.

The focus isn’t fully on dieselgate-offsetting EVs, either. Today’s car buyers are clamouring for SUVs and Volkswagen will offer no fewer than 19 of them by 2020, upping the SUV share of its overall product line to 40 percent.

Volkswagen sales are proving particularly strong in the UK, where some months saw the Golf become the UK’s best-selling car, despite high-profile incidents such as Greenpeace boarding a container ship carrying brand-new VWs. (The campaign wasn’t a complete success, it turned out…)

As the 2017 production figures prove, for Volkswagen customers, it seems it’s a case of ‘what emissions scandal?’…