Meet the most controversial new car of 2018. We take a closer look at Lamborghini's 650hp Urus 4x4 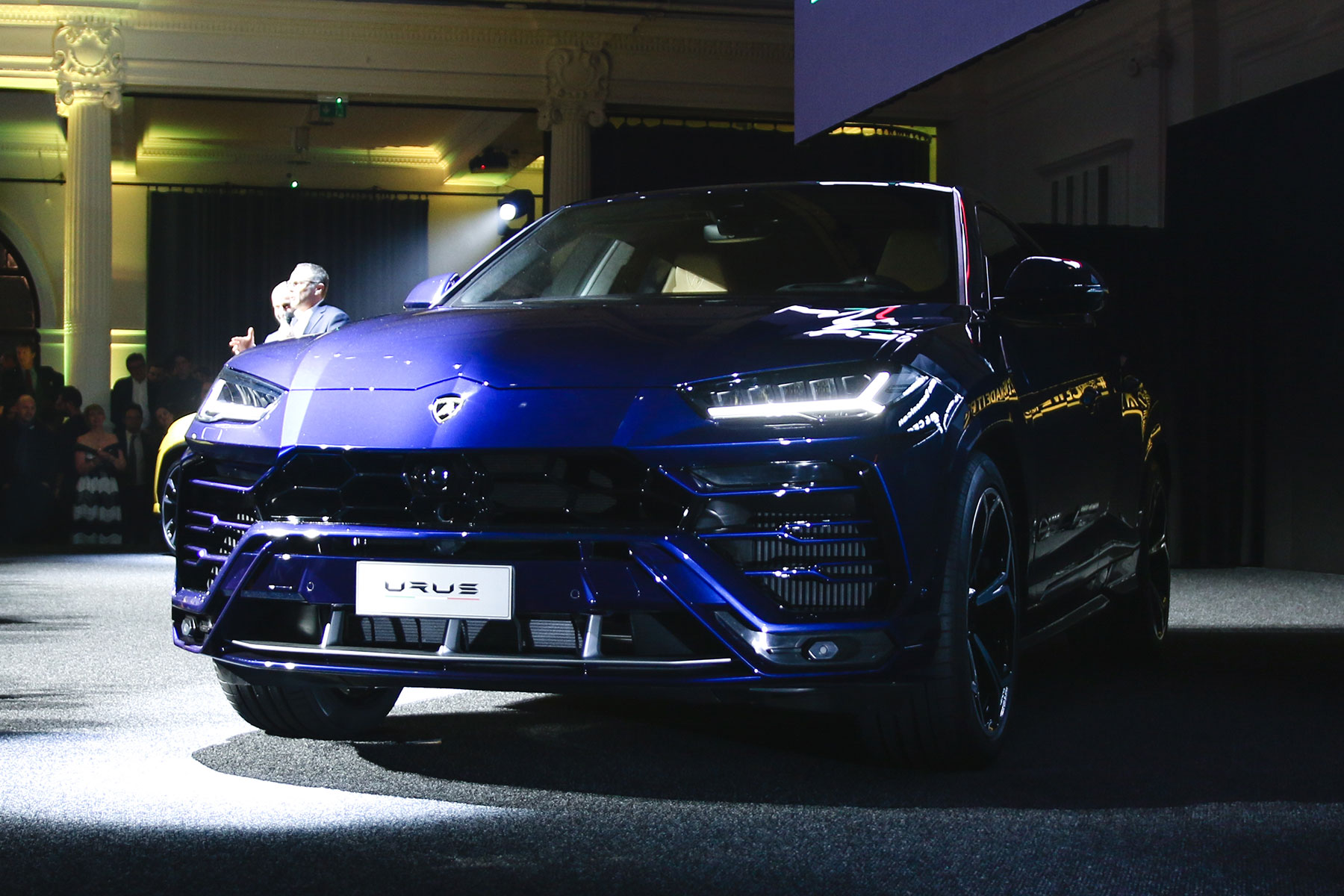 Meet the most controversial car of 2018. The Lamborghini Urus certainly isn’t a sports car – and it sure ain’t pretty – but this 650hp SUV promises to double Lambo sales.

Here’s everything you need to know about the new Urus – including our video tour from the exclusive London launch.

Lamborghini has form with 4x4s. The original ‘Rambo Lambo’ was the LM002 of 1986, a road-legal military vehicle powered by a Countach-sourced V12.

The Urus is more Daniel Craig than Sly Stallone: a sporty crossover coupe, not a mud-n-guts off-roader. Its rivals include the Range Rover, Bentley Bentayga and Porsche Cayenne Turbo – plus the forthcoming Ferrari SUV, due in 2020.

Right-hand-drive deliveries start in late summer, with prices from around £165,000. 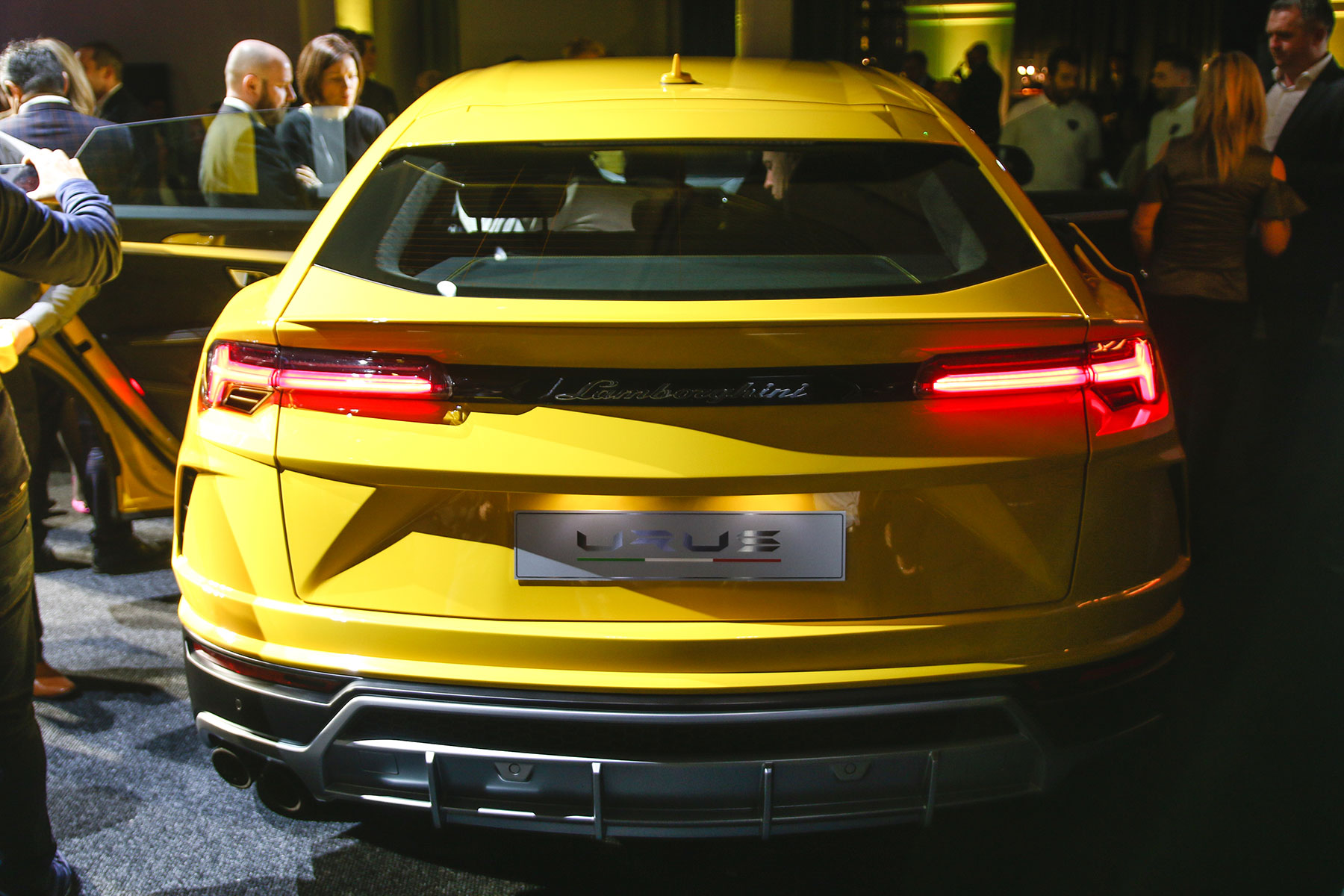 The Urus is based on the Volkswagen Group’s MLB Evo platform, which underpins everything from the Audi A4 to the Bentley Bentayga.

A tapering roofline augments the visual drama, although the Urus still has five doors: note the awkward placement of the rear door handle atop the wheelarch. 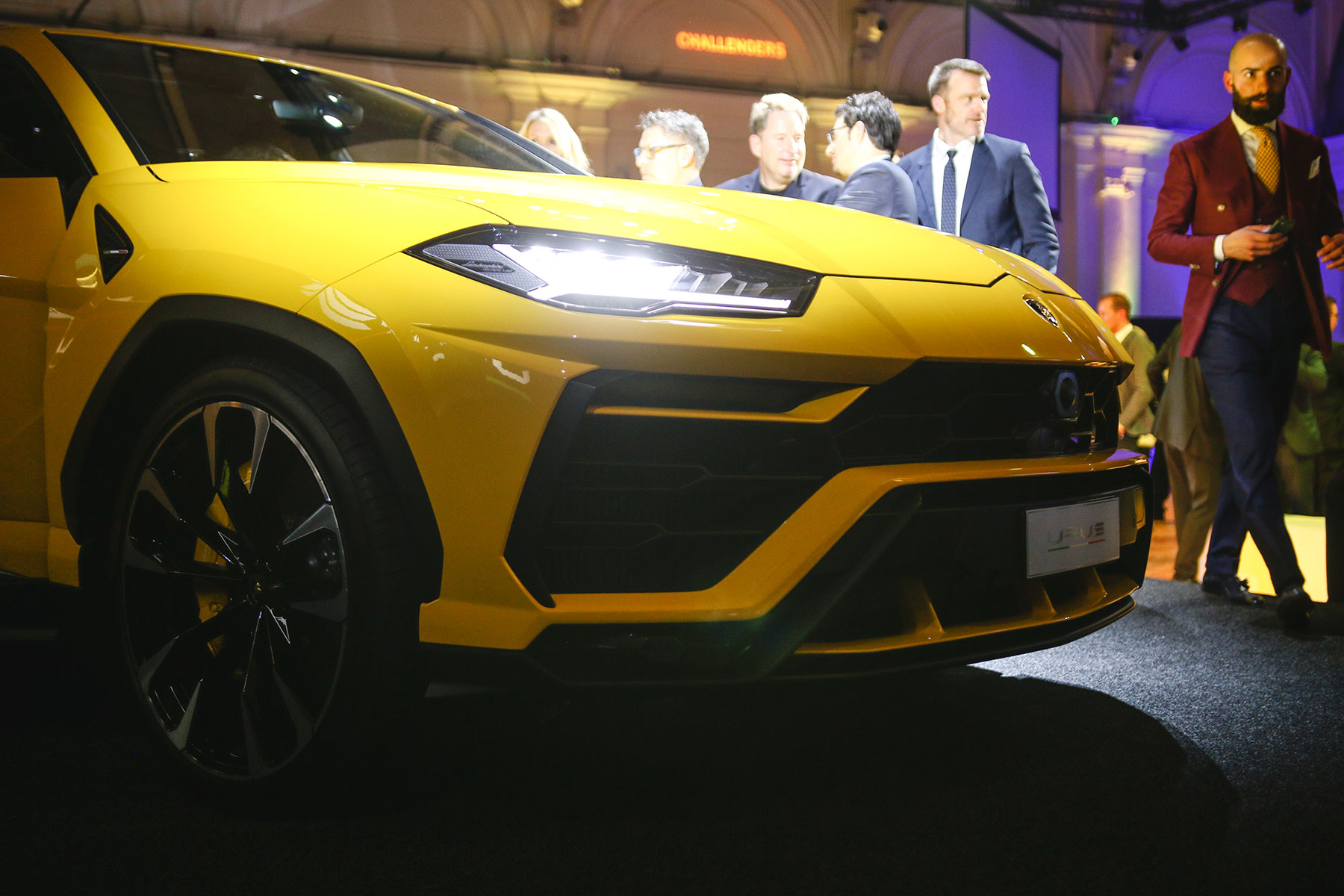 Sadly, the Urus doesn’t use the Huracan’s screaming, naturally-aspirated V10 – or indeed the Aventador’s majestic V12. But don’t worry, there isn’t a diesel version… yet.

Instead, this is Lamborghini’s first turbocharged production car. Its 4.0-litre twin-turbo V8 is mated to an eight-speed automatic gearbox and four-wheel drive.

As for fuel economy and CO2 emissions, those figures haven’t been released yet. Reckon on 20mpg and 300g/km and you shouldn’t be disappointed. 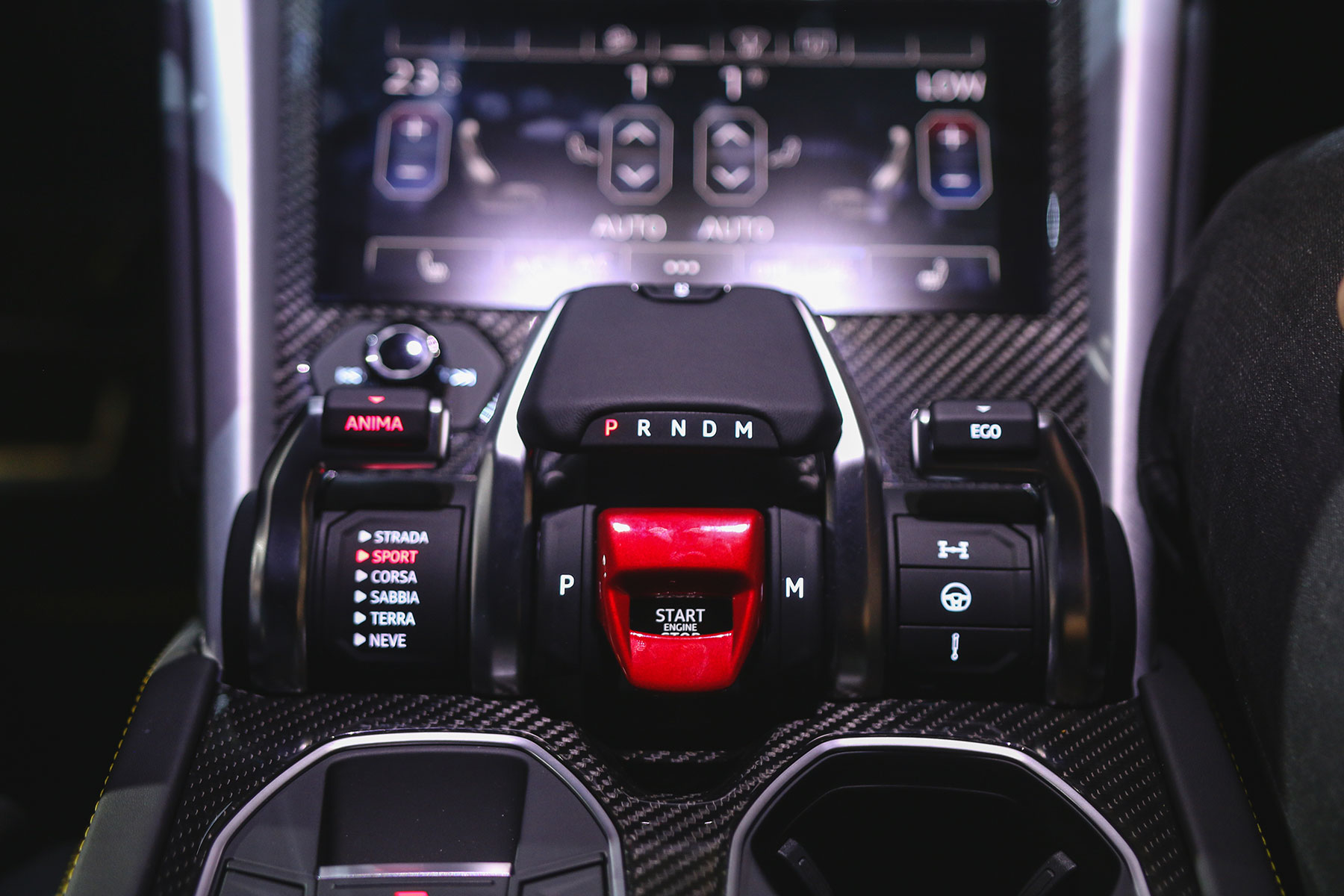 The Urus accommodates four, with a split/fold rear seat and 616 litres of luggage space. We’re not convinced the boot’s suede lining is entirely practical, though.

Drivers are offered a choice of six modes, from Corsa (track) to Neve (snow) and Sabbia (sand). Air suspension boosts ground clearance by up to 90mm in the off-road settings – perfect for those lofty Kensington kerbs.

Holy cow the Lamborghini Urus is as bad looking as it is unnecessary. pic.twitter.com/1GM9EhXOP8

The 4WD system has a sporty, rearward bias in normal conditions, with a Torsen differential to shuffle traction around when needed. Electromechanical anti-roll bars and rear-wheel steering should also help it handle like a Lamborghini.

Backwards step or brave new world? Look out for our first drive of the Lamborghini Urus later this spring.

What is the red ‘X’ on motorways – and what is the penalty for ignoring it?

Ignoring a red 'X' sign on a smart motorway could cost you £100, with police using camera evidence to issue fines.
Read more