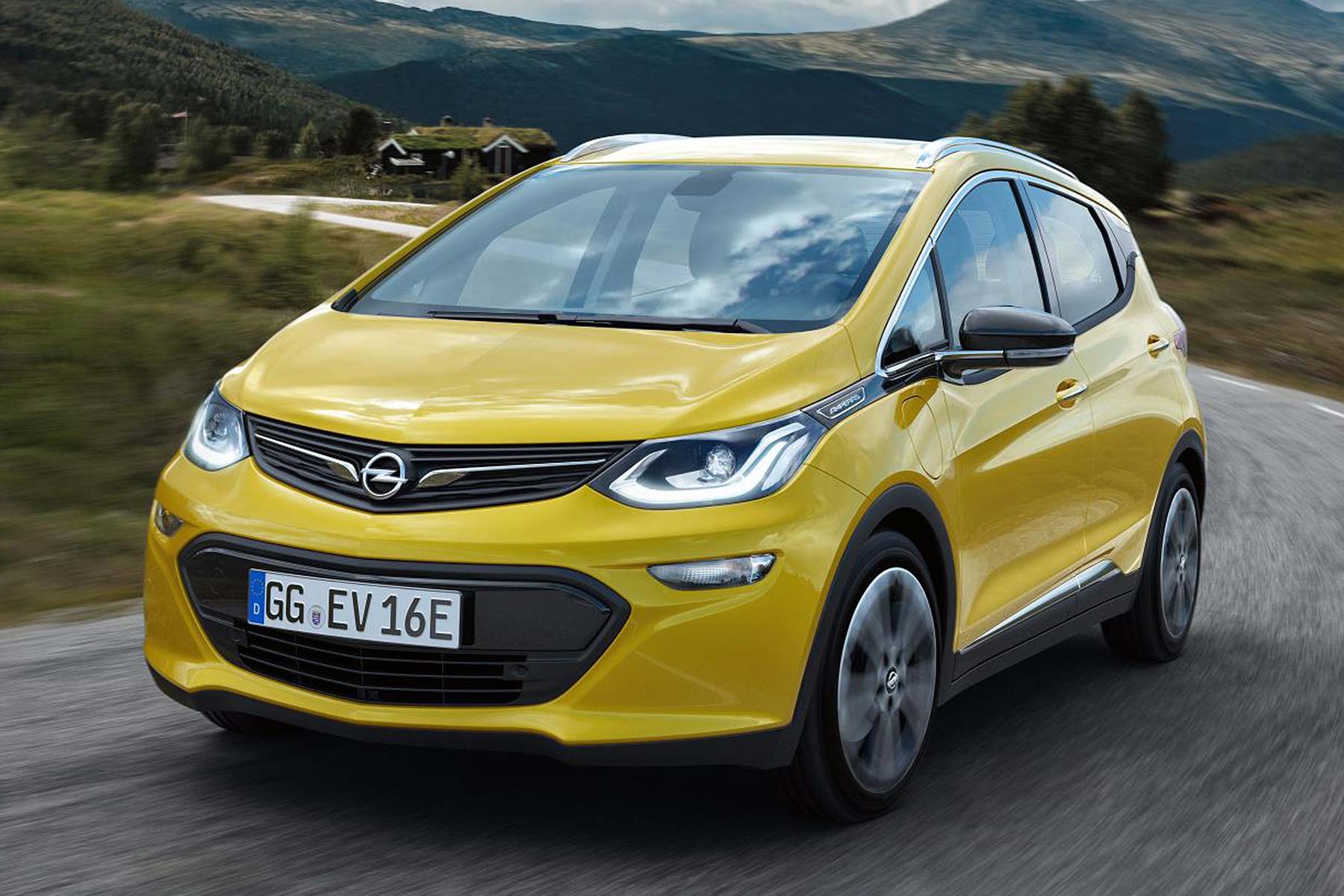 Vauxhall’s American parent General Motors has not bothered to engineer the impressive new Ampera-e electric car for right-hand drive, meaning the “class-leading” EV will NOT be sold in Britain.

However, this isn’t stopping the British brand demonstrating the new EV, which will make its European debut at the 2016 Paris Motor Show later this month, to UK buyers.

Boasting an official NEDC electric range of more than 250 miles – and a real-world range of more than 185 miles – the new Ampera-e will be launched in Europe as a left-hand drive Opel from 2017. Not investing to engineer it for right-hand drive means the current model will, alas, not be available to British customers.

But Vauxhall is still “committed to having a future EV presence in its range,” said the firm’s chairman and MD Rory Harvey, so “we will be evaluating LHD cars from next spring and demonstrating them to clients”. Presumably also feeding back to North America the frustration that one of Britain’s largest car brands is denying them a potentially market-leading EV… 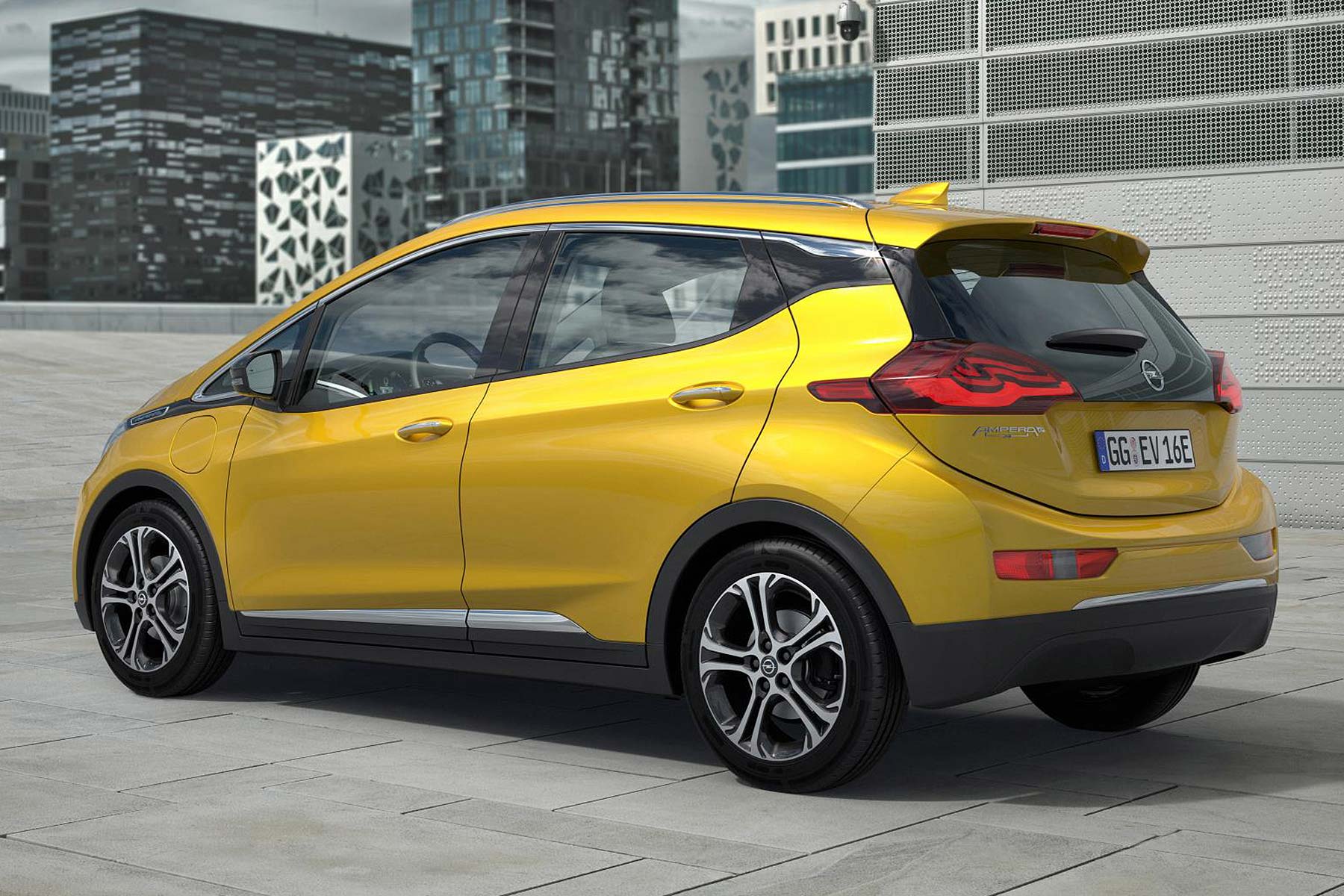 GM’s decision not to engineer the advanced, roomy and pretty-looking Ampera-e for right-hand drive is particularly frustrating given how the Nissan Leaf, Britain’s best-selling EV, is built here in the UK. The Leaf was revised last year to boost its battery range but the ultra-advanced new Ampera-e beats even that – and the range of the latest range-extended Nissan Leaf.

“The fact that Ampera-e is not an eco-luxury or second car for customers broadens its appeal greatly,” said Harvey, “but it’s obviously vital that the car we sell in our market is right-hand drive, and that won’t be available in the current generation.”