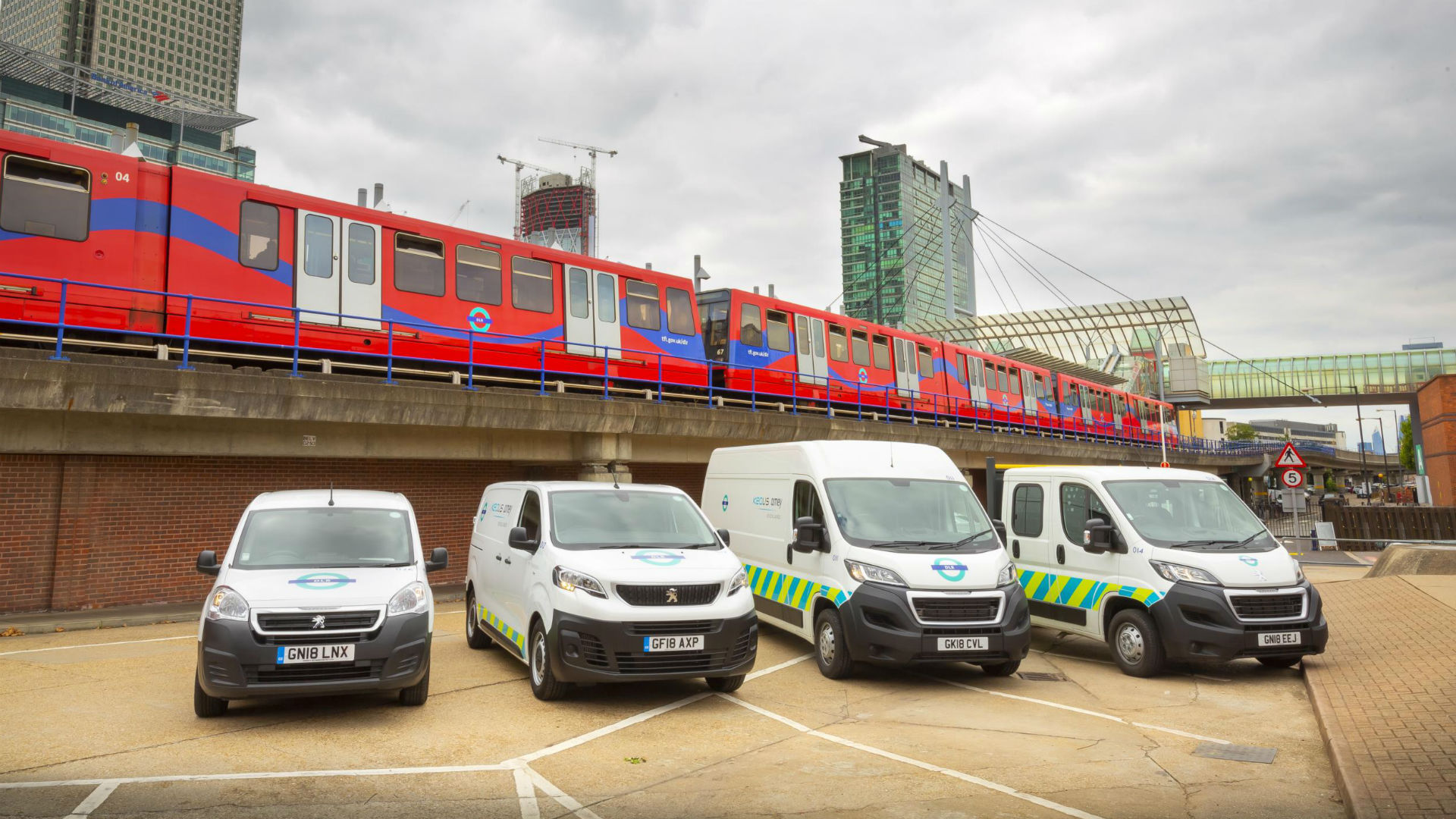 Van traffic on British roads has increased by almost 100 percent since 1993, according to latest official government figures.

It means that van traffic has reached a record high of 51 billion vehicle miles. Vans now account for 16 percent of all motor vehicle traffic, compared to just 10 percent in 1993.

For context, traffic from cars and taxis is down from 82 percent to 78 percent. The distance covered by cars and taxis has risen by a more controlled 21.4 percent, albeit still to a record high of 255 billion miles.

However, although van traffic is significantly up, the rate of growth appears to be slowing down. 2018 statistics show a 0.9 percent increase from 2017. Car traffic was up just 0.2 percent.

Going further back, van traffic is up 1,143 percent since 1949, with lorries up ‘just’ 119 percent and buses and coaches actually down eight percent. 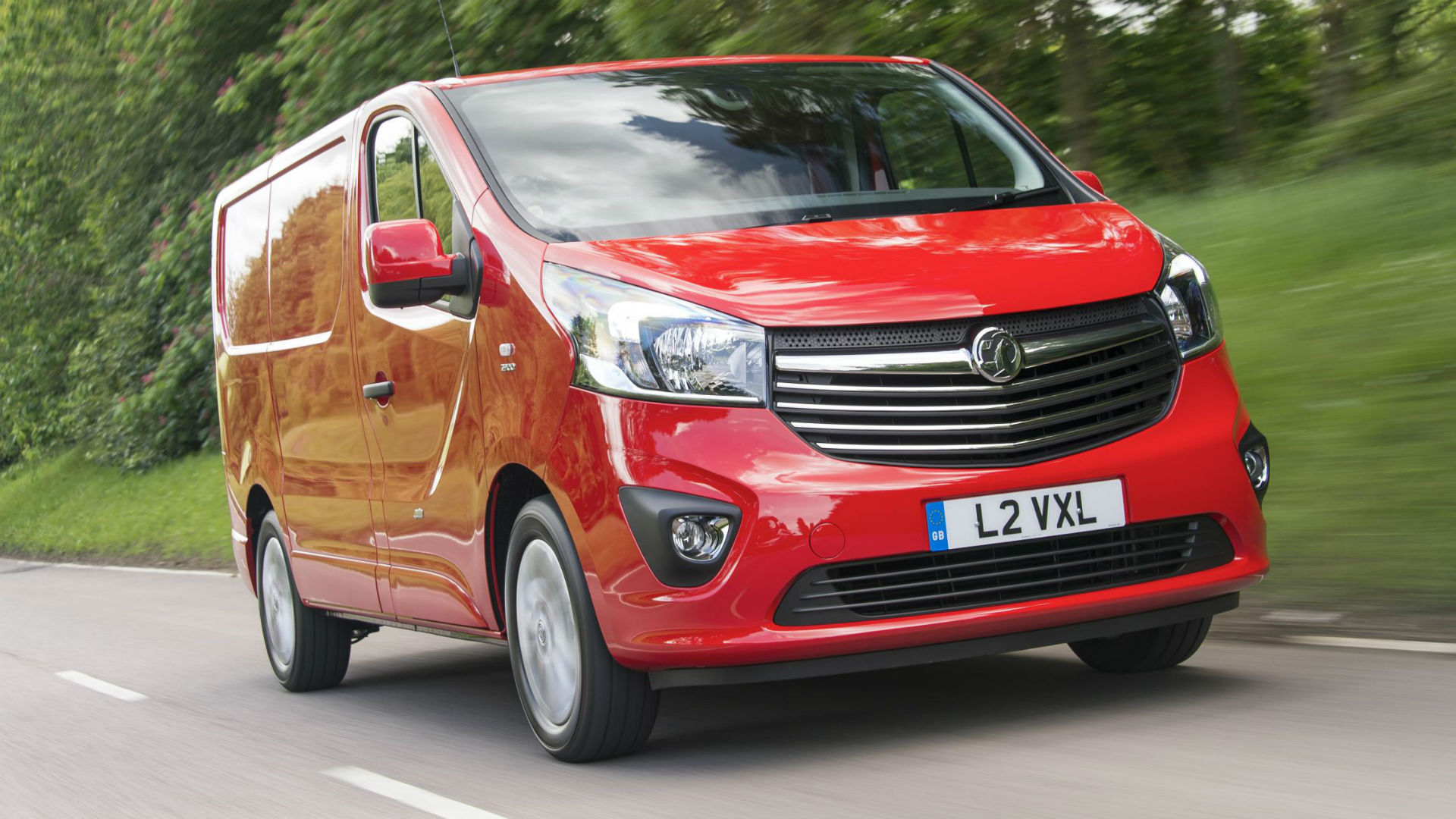 Broadly speaking, vans have a similar daily travel pattern to cars, although the afternoon peak for van traffic is between 3pm and 5pm, an hour earlier than cars.

[Insert something here about van drivers clocking off an hour earlier…]

Predictably, the proportion of vans on the road at weekends is generally lower than weekdays, even at peak periods.

Rather than van drivers covering greater distances, the government says the increased traffic is due to growth in the number of licensed vans on the road. 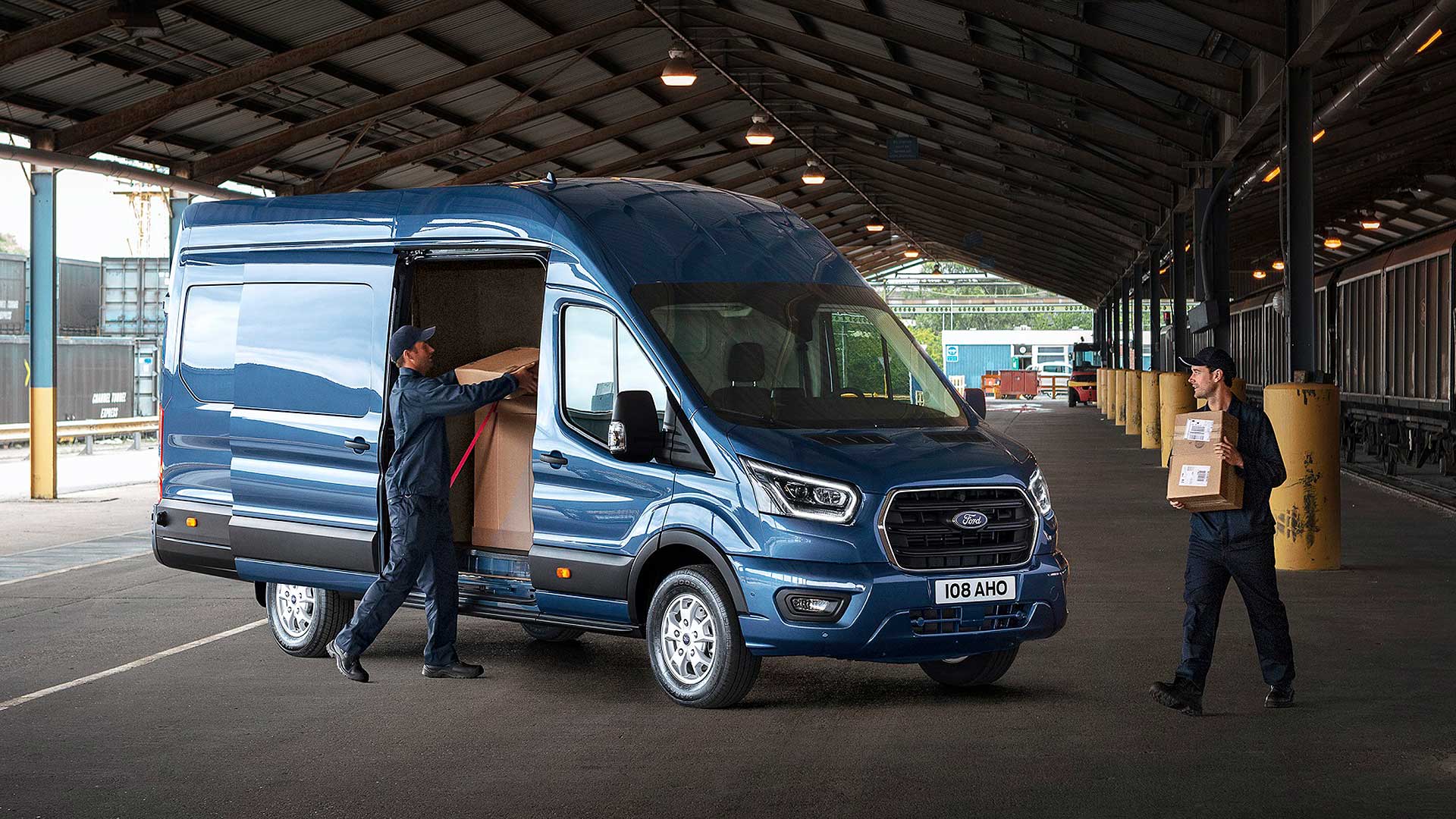 Commenting on the figures, RAC head of roads policy Nicholas Lyes said: “The number of miles travelled on our roads hardly changed in 2018 compared to the previous year, but interestingly, the forms of transport used has.

“Cycling miles also rose and is now 34 percent above what it was 25 years ago, but there has been a continued decline in the number of miles travelled by buses and coaches which is particularly worrying in an age when, as a society, we are trying to get people to use public transport more.”