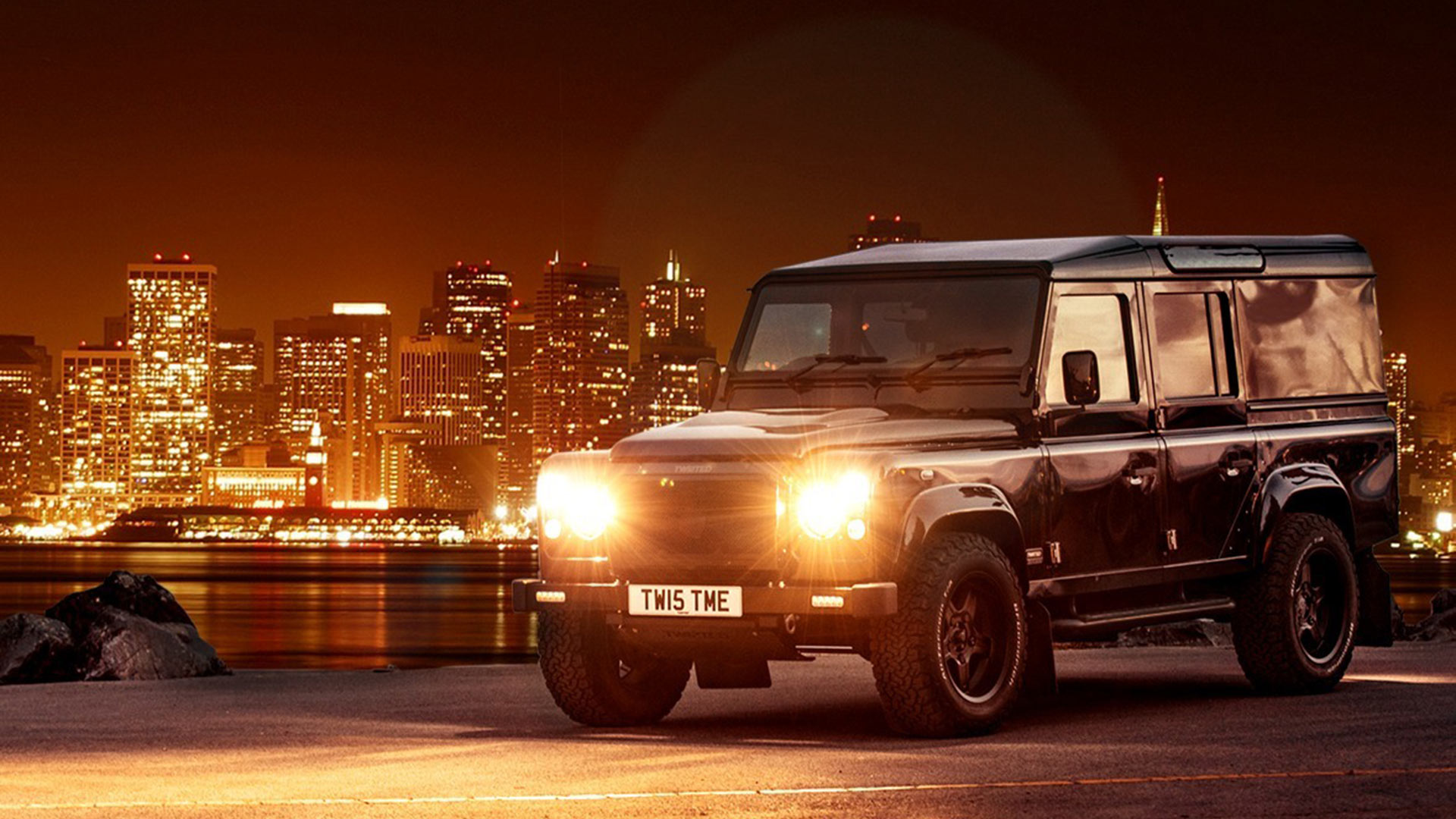 Each reimagined example of the iconic classic Defender can be customized to meet the individual requirements of the buyer, with the promise that they will not look like “any other SUV” on the roads in the USA. 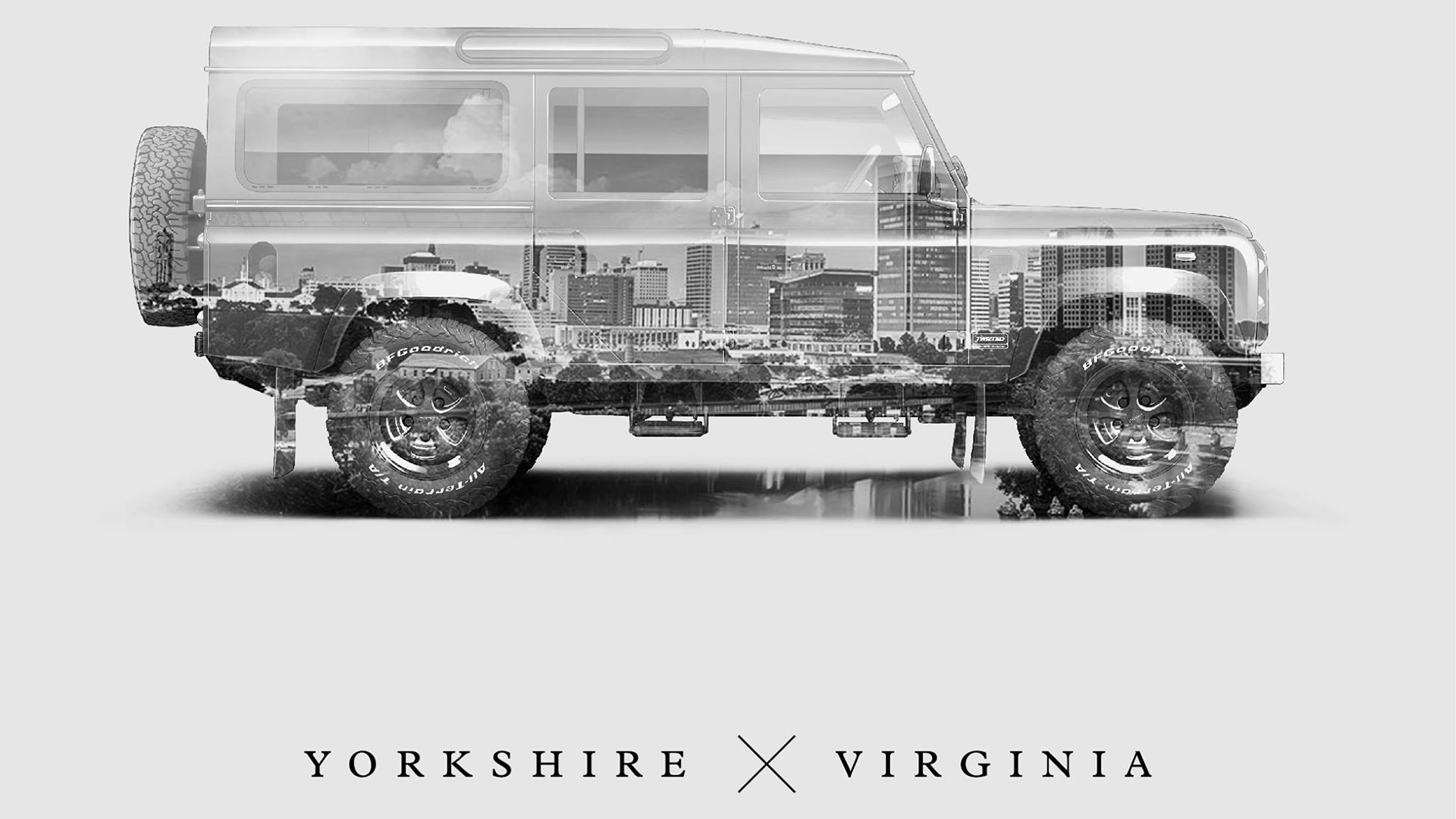 At the heart of each Twisted Defender will be a V-8 engine supplied by General Motors. The supercharged 6.2-liter LT4 V-8 produces 650 horsepower and 650 lb-ft of torque, offering serious performance.

Using the GM motor ensures that the Defender meets all relevant emissions standards, including California.

An eight-speed automatic transmission will also be standard on all Twisted Defenders, connected to a full-time four-wheel drive system. The left-hand drive chassis has been developed in California, and is said to be built to Baja race specifications, with 18 inches of suspension travel.

Buyers will be able to pick between 90, 110 and 130 wheel base Defender chassis types, with upgraded body panels, air conditioning, electric windows, and central locking included in the base $250,000 price tag. 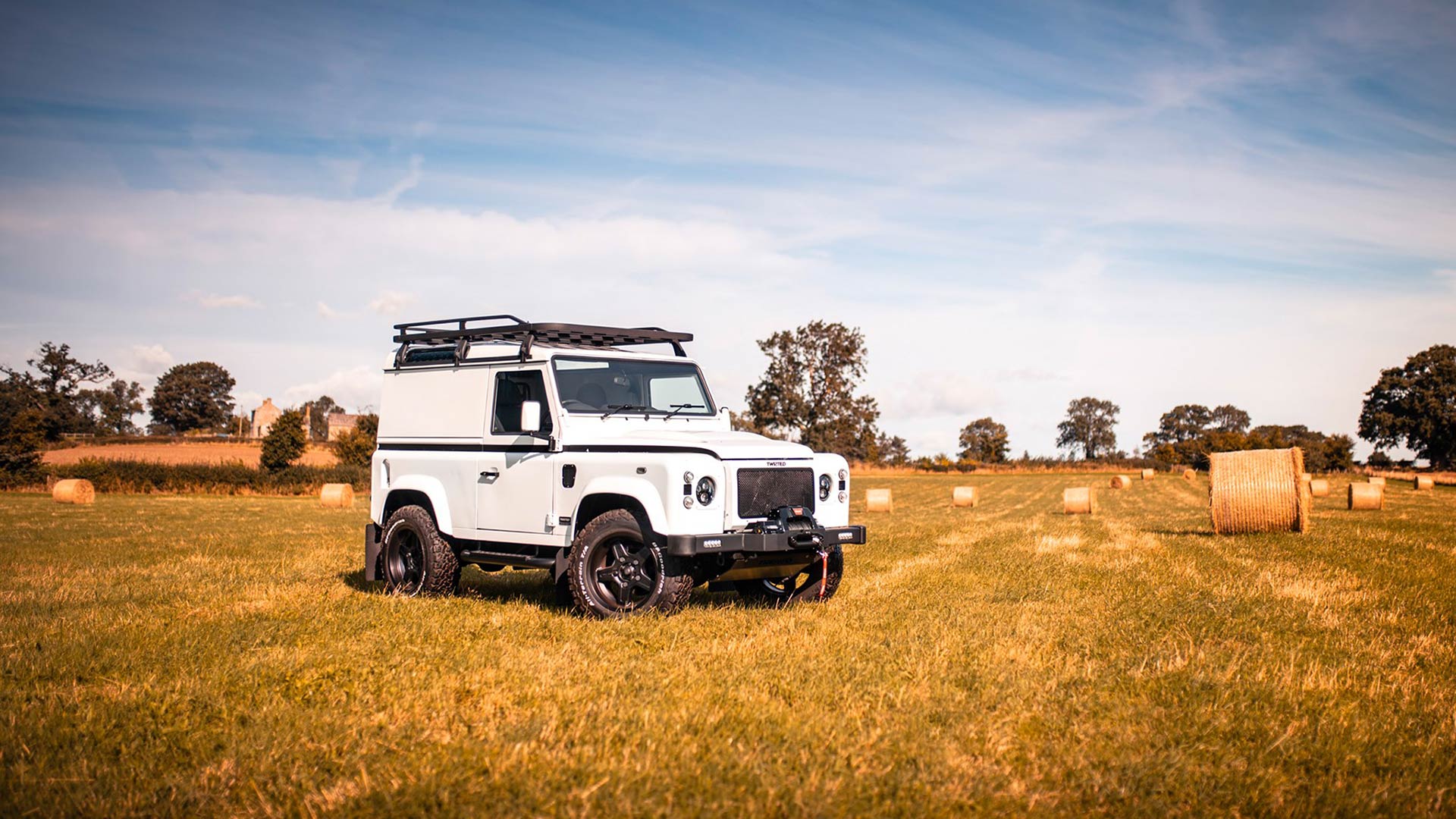 Whilst the price may seem high, Twisted Automotive has become a recognized authority on the classic Defender since being established in 2001. The company has also invested to appoint experienced individuals to manage operations in the USA.

Twisted Automotive founder and managing director Charles Fawcett said: “North America has been part of our plans for a number of years as demand there for the classic Defender is incredible. We want to position ourselves as the go-to specialists who offer the very best on the market.”

American interest in the original Defender has intensified since Land Rover ended production of the British 4×4 in 2016. Auction website Bring a Trailer has seen more than 200 Defenders listed since 2015, helped by a wider selection of vehicles becoming eligible to import under the 25-year rule.

Twisted is currently working to prepare the first three Defenders for the USA. Interested customers can place their orders now, with deliveries expected from April 2020.