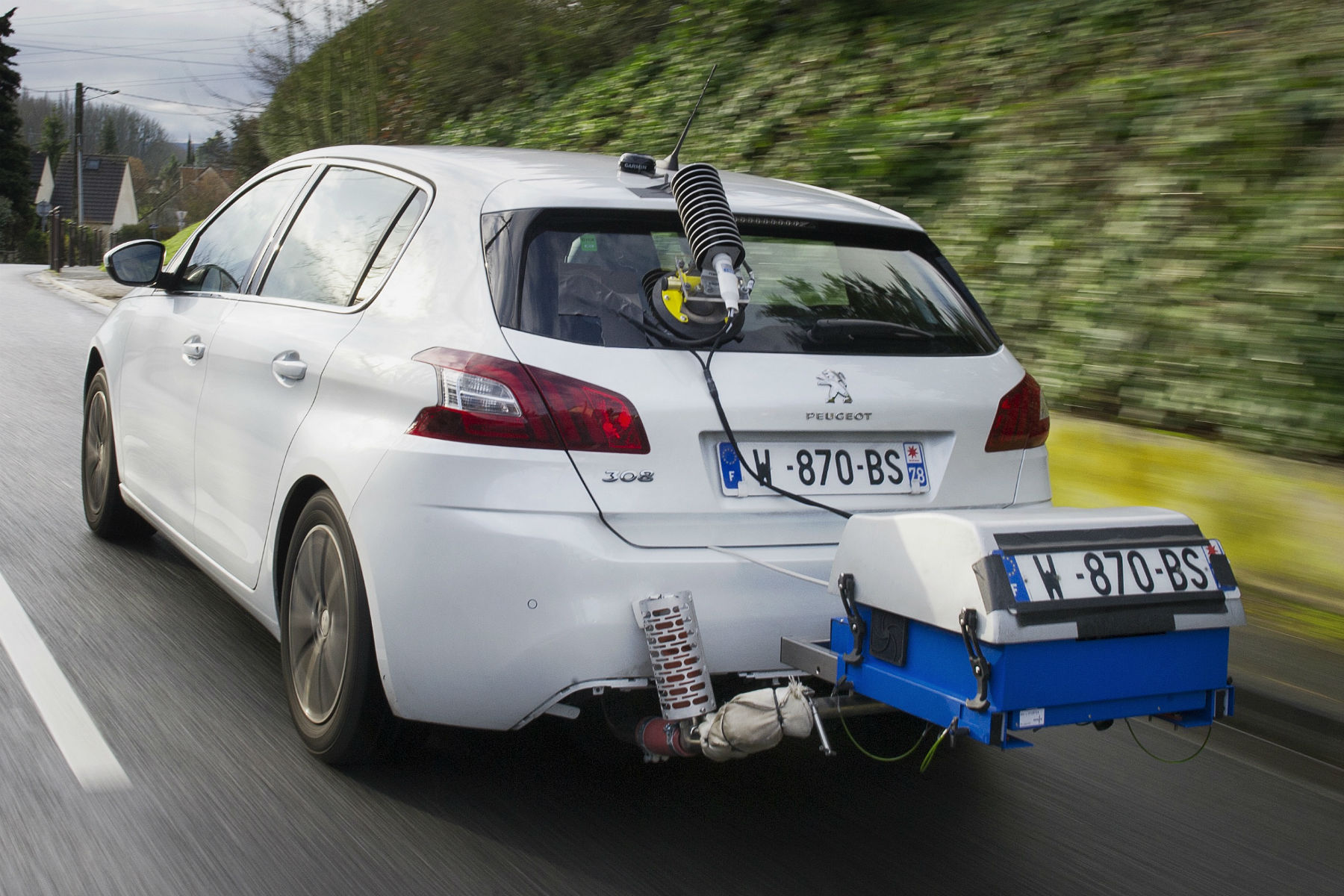 PSA Peugeot Citroen has revealed the exact methods it uses to calculate real-world fuel economy figures across its range.

The company announced real-world figures for 30 cars across its range earlier in the year, and has said it plans to reveal 20 more by the end of the year.

It’s part of a move to appear more transparent, with PSA being one of a number of manufacturers blaming the official NEDC fuel economy test for generating unachievable MPG figures.

Why is the official NEDC test to blame for unachievable fuel economy figures?

The New European Driving Cycle (NEDC) fuel economy test is used to calculate official MPG and CO2 figures for all new cars on sale in Europe.

The test is split into two sections: urban and extra-urban cycles. The first test, the urban cycle, covers a stop/start journey of 2.5 miles at an average speed of 12mph, intended to be representative of driving through a congested town or city. The car starts off cold and touches a maximum top speed of 31mph.

After this test, the now warmed-up car is put through the extra-urban cycle. This covers a distance of 4.3 miles at an average speed of 39mph. 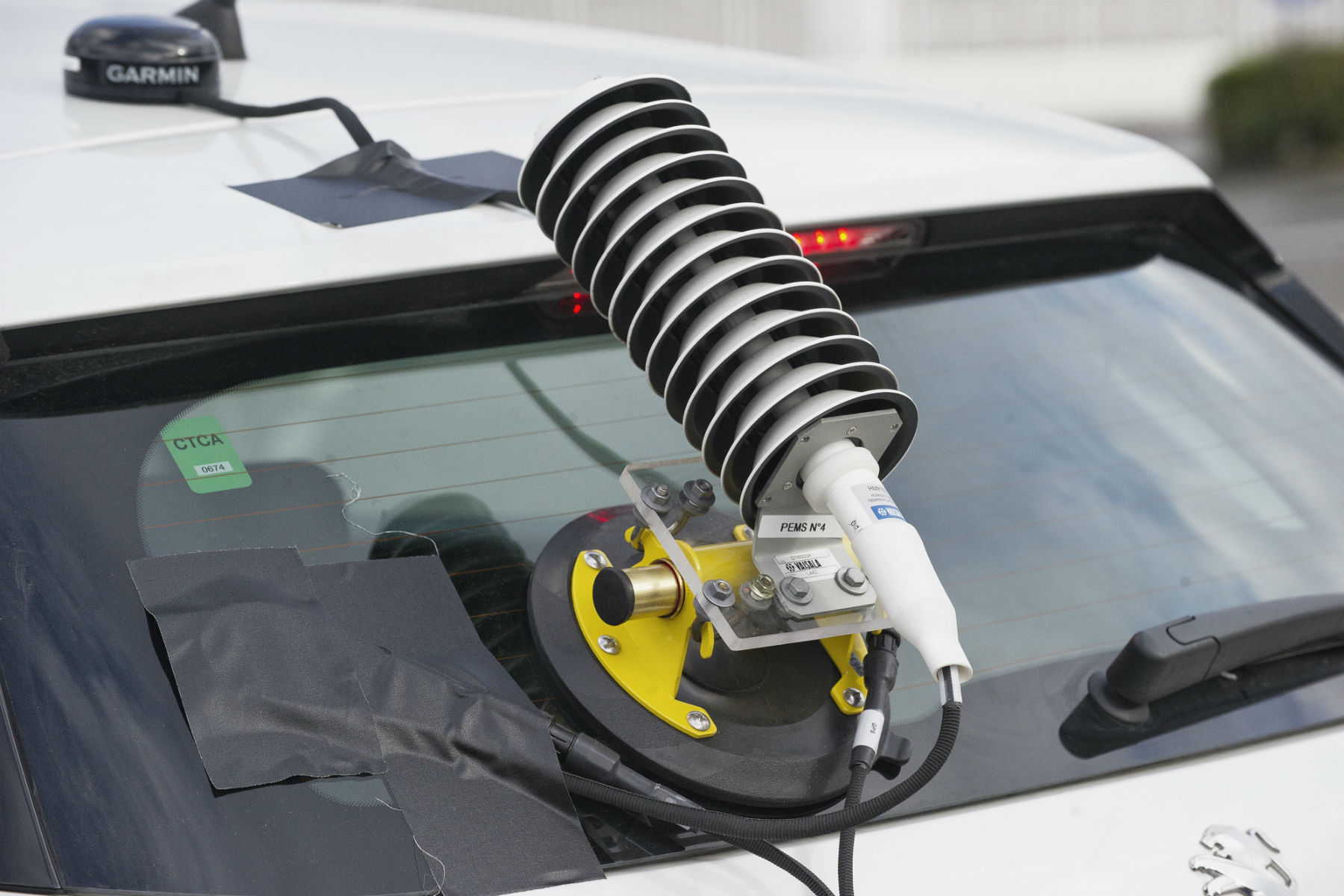 However, the official test has been criticised by consumers and car manufacturers alike. Carried out on a rolling road, it’s not influenced by real-life conditions such as other traffic, weather conditions and driving styles.

Developed before hybrid and electric vehicles were commonplace, it also produces extremely unrealistic fuel economy and CO2 figures for cars such as the Mitsubishi Outlander PHEV. As the test takes place when the plug-in hybrid Outlander is freshly charged, it covers most of it under electric power, hence the Outlander’s official 156.9mpg. When the Outlander’s short electric-only range runs out, its real-life fuel economy will be much lower than this figure.

So what’s Peugeot Citroen doing about it?

PSA Peugeot Citroen has announced that, along with the official NEDC tests (a European requirement), it will conduct real-world fuel economy tests across its range, and publish its findings.

To carry out the tests, the car manufacturer is working with environmental organisation Transport & Environment. It tests cars in real-world conditions, stipulating that ambient temperatures must be ‘normal’ (not too hot or too cold), while a set route should be followed. 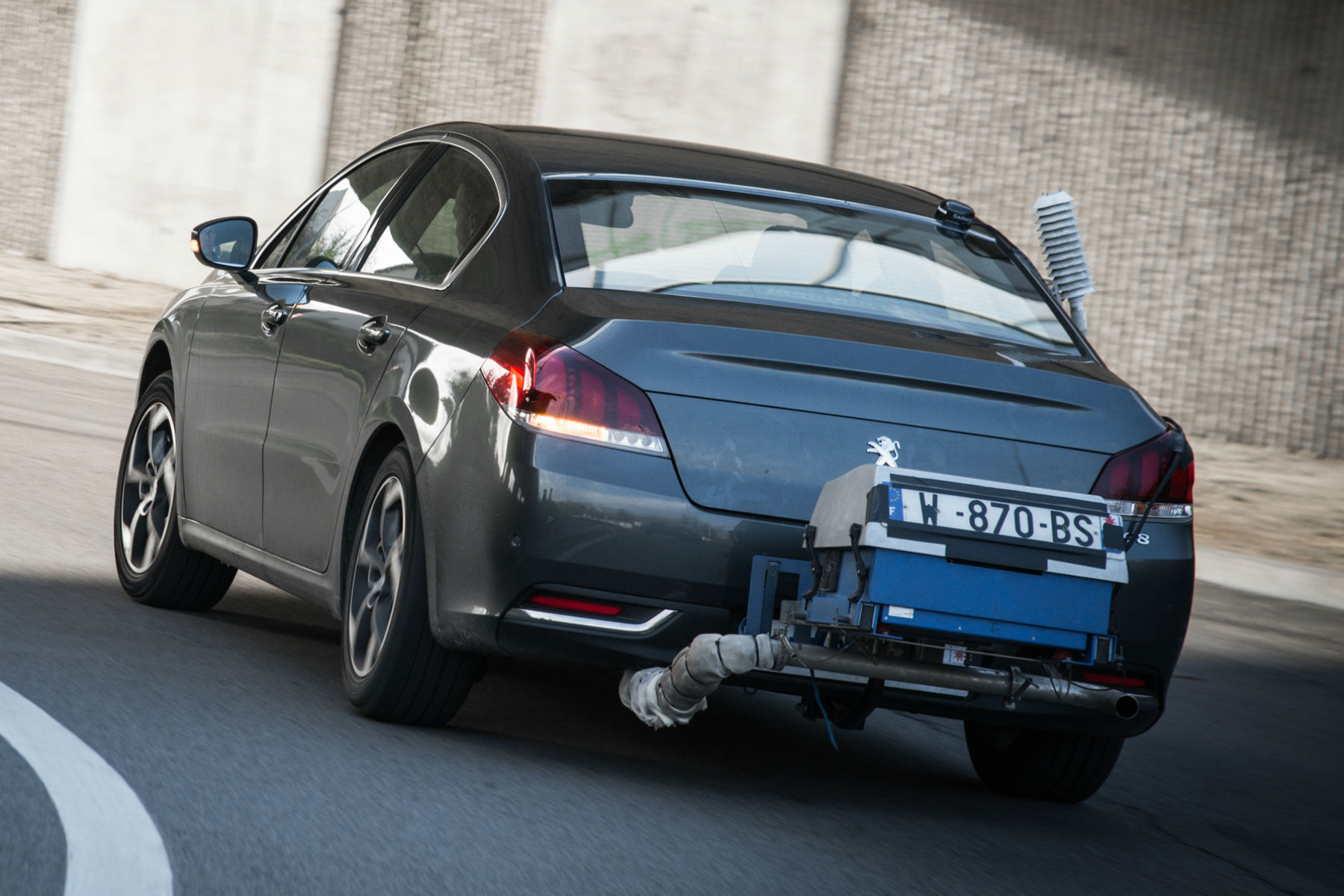 Tyres must be inflated to ‘normal’ pressures and the driver should ideally not be a trained driver. The car should be driven exactly as a customer would, with all speed limits adhered to and typical acceleration for the type of car.

The test also requires at least one passenger being carried in the car, with the climate control being set to 21°C.

“We urge the European Commission and all carmakers to use this test for regulatory and advertising purposes,” he added.

What are the results of PSA’s real world tests?

So far, 30 Peugeot Citroen models have completed the test, with most averaging around 20mpg below the official NEDC figure. Here’s an example of models tested, with another 20 set to be announced before the end of 2016.