SUV drivers need to get a grip on reality, says fleet company

Company car drivers need to be warned of the limitations of their vehicles in winter driving conditions, Arval is warning, highlighting SUVs as a prime example 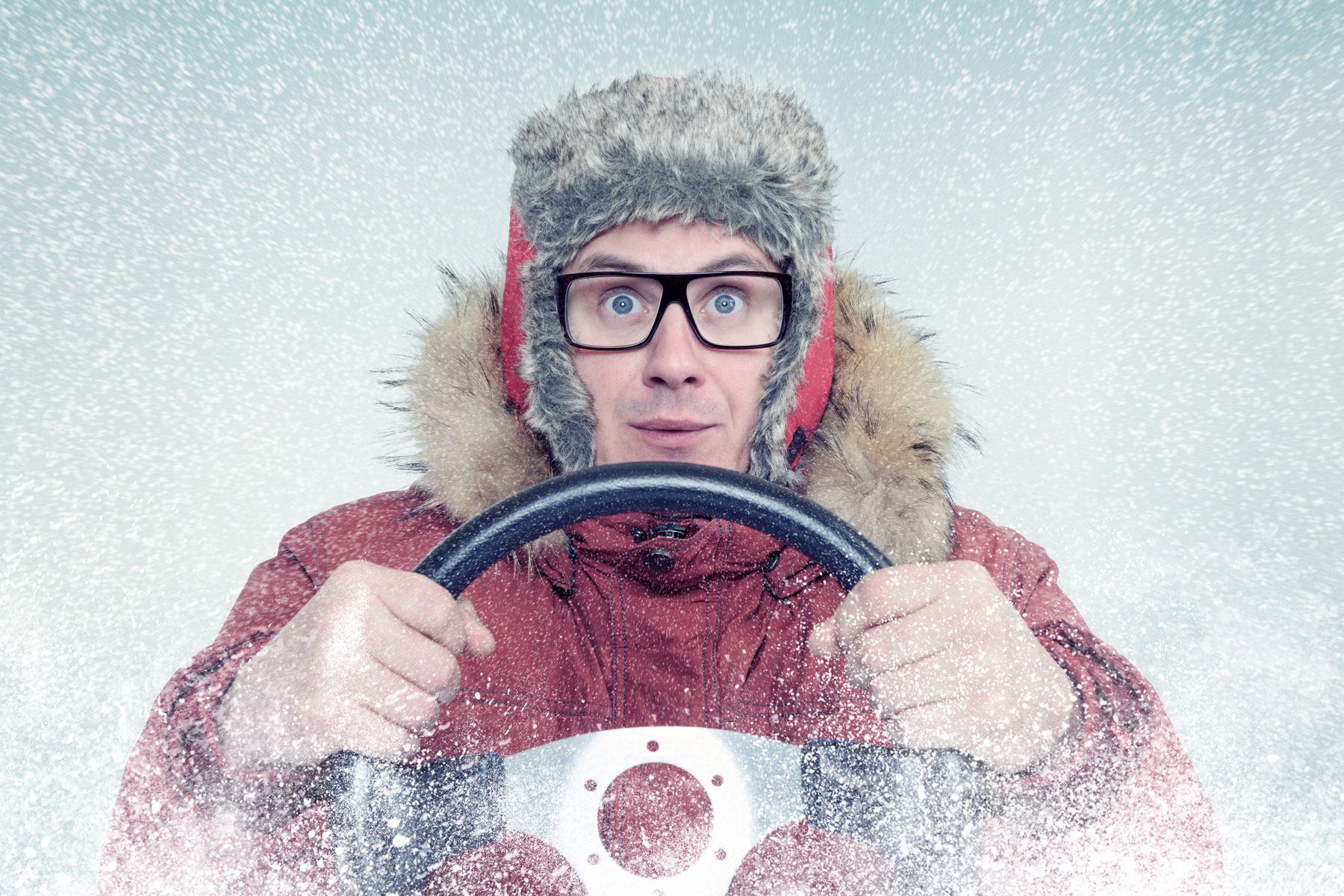 Driving an SUV in the snow doesn’t turn you into Clacket Lane’s answer to Stig Blomqvist. That’s the underlining message of a press release issued by fleet management company, Arval UK.

It says that company car drivers may need to be warned of the limitations of their vehicles during the winter, pointing to the SUV as a ‘prime example’.

In other words, while some drivers think their hatchback on stilts gives them WRC-like levels of talent, they end up looking more like Todd Carty on Dancing on Ice.

If you’ve ever wondered why the Met Office and Highways Agency are very quick to warn drivers to stay at home when the weather outside is so frightful, it’s because they don’t want to see the road network littered with stranded SUVs and crossovers.

Arval says that the glut of relatively lightweight, two-wheel-drive SUVs offer no real advantage over a ‘normal’ car.

Indeed, drivers would do well to explore the benefits of winter tyres, which would be cheaper than getting locked into a lengthy PCP contract, and could mean that they get home for Christmas before Chris Rea. 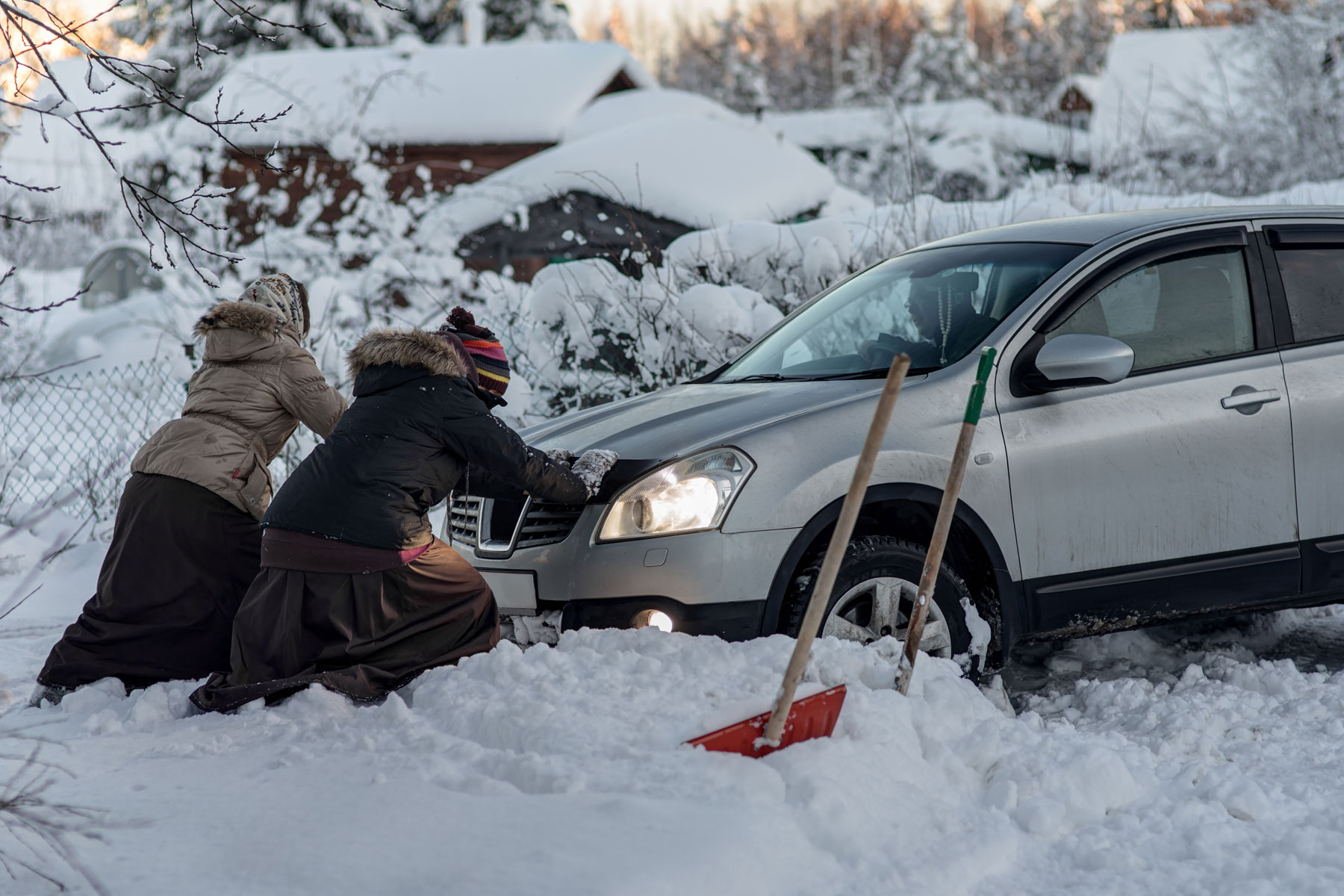 “The fact is that SUVs of this kind can get stuck in poor weather as easily as any other vehicle, potentially creating a hazardous situation for the driver who needs to be rescued. There is very much a gap between the driver’s perception of their vehicle and the reality,” said Shaun Sadlier, head of consulting at Arval.

“Driving in poor conditions is a very definite skill and not something to be attempted without the right vehicle and the right training,” he continued.

“Our advice to fleets would be to ensure that drivers have a clear understanding of the kind of weather in which they are expected to drive, to know about the limitations of their particular vehicle and stay well within them, and to seek advice if they have any doubts.”

The best advice? Buy an old Saab 9000 for a few hundred quid, order a set of winter tyres, then spend the snowy days dodging the stricken SUVs left abandoned at the roadside. You know it makes sense.

City drivers could save £1,500 a year by joining a car club

Drivers in urban areas could save £1,500 a year by giving up their car for membership of a car club. If they drive four hours or less a week, that is.
Read more

Figures from Vantage Leasing reveal the 10 cheapest cars to insure in the UK, with the Skoda Fabia topping the list
Read more

EVs offering 300 miles of range and more rapid chargers are seen as the key to the widespread adoption of electric vehicles, says 'ground-breaking' study.
Read more

Revealed: the best (and worst) carmakers for customer service

We visit Hexagon Classics in north London – one of the UK’s most exotic classic and supercar showrooms. The want is strong here...
Read more