Light at the end of the tunnel for Stonehenge road plans

The controversial £1.7 billion upgrade of the A303 includes a tunnel below the Stonehenge World Heritage Site and eight miles of dual carriageway. 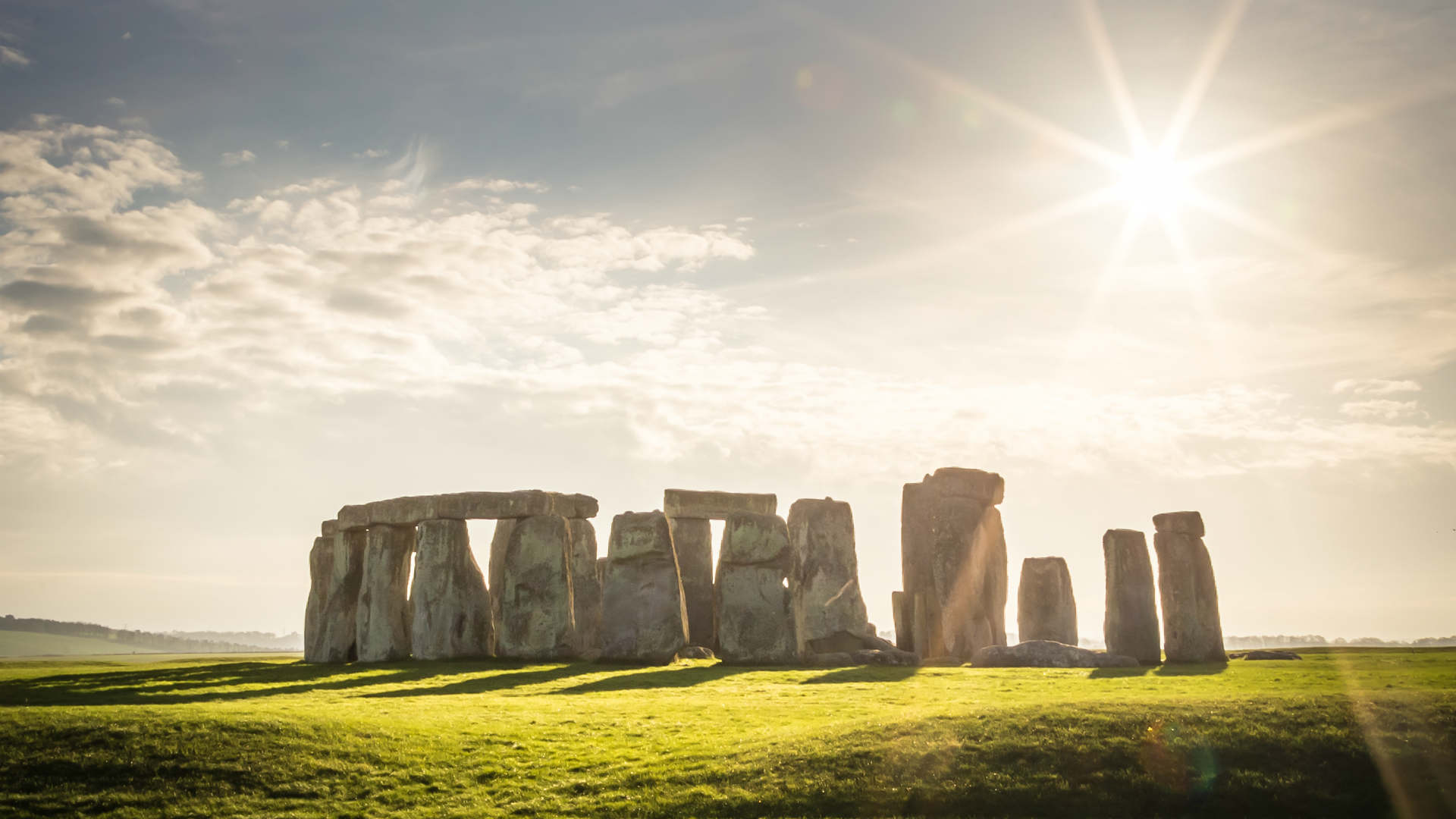 Highways England has launched its search to find a contractor for the controversial Stonehenge road tunnel.

The two-mile tunnel underneath the World Heritage Site is part of a £1.7 billion scheme to upgrade the A303 between Amesbury and Berwick Down.

The busy A303 passes within 165 metres of Stonehenge, but the proposed changes have been condemned by Unesco’s World Heritage Committee.

It would welcome a longer Stonehenge tunnel to “reduce further the impact on the cultural landscape”.

Unesco joins a long list of opponents, including environmentalists, local residents, druids, archaeologists and farmers. Members of the Stonehenge Alliance have submitted a 220-page document outlining their objections.

Kate Fielden, a spokesperson for the alliance, said: “Major road and tunnel engineering will have a truly shocking impact on this site.

“If the plan were to go ahead an entirely new dual carriageway, deep cuttings, and tunnel entrances would be introduced on a massive scale into this country’s premier prehistoric landscape. The expanded road would draw significantly more traffic into the World Heritage Site.”

Highways England argues that the proposed Stonehenge tunnel – which would be a further 50 metres away from the monument – would avoid “intrusion on the view of the setting sun from the stones during the winter solstice”. 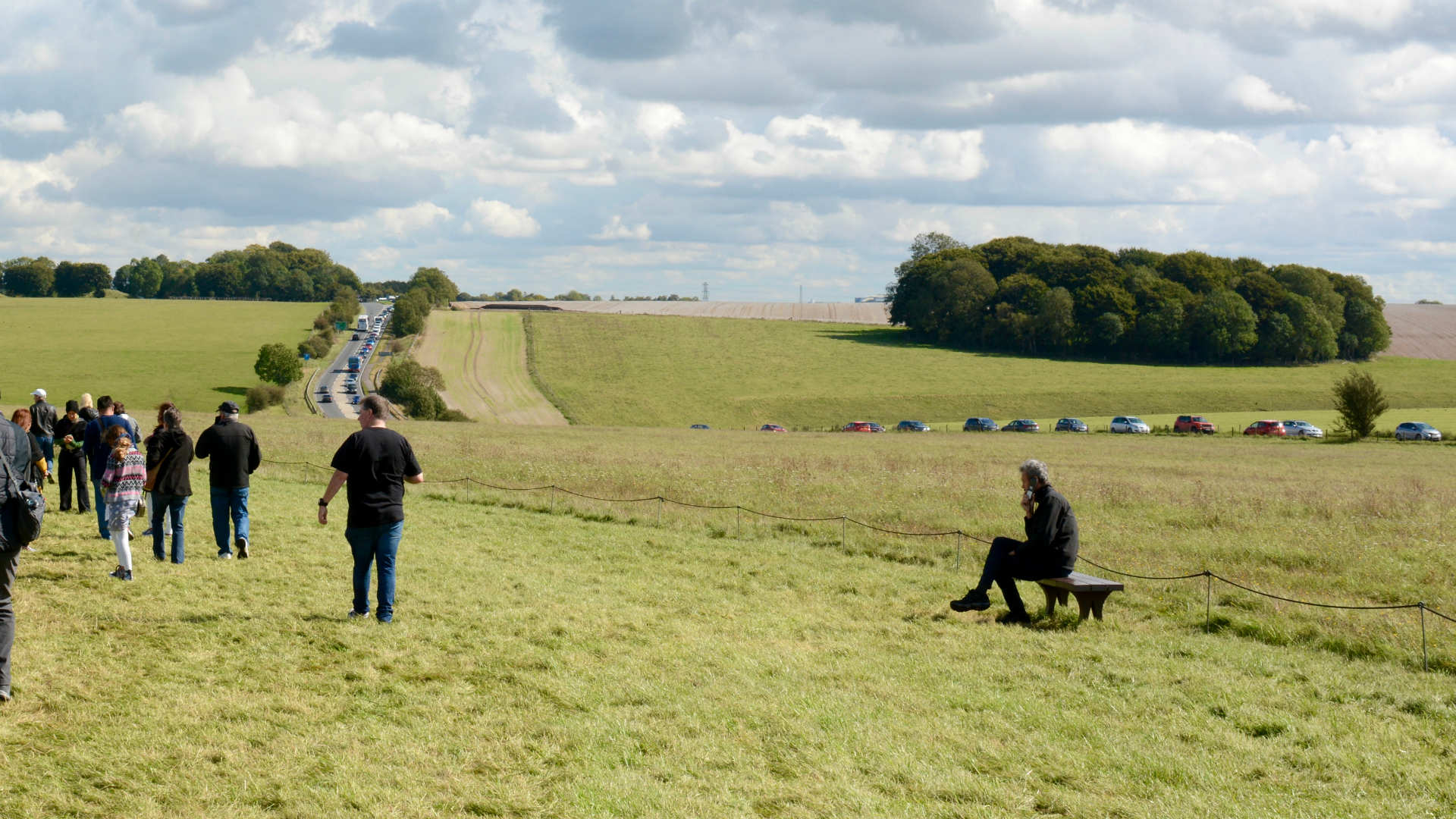 The upgrade also includes eight miles of dual carriageway, a new bypass to the north of Winterbourne Stoke, and junctions with the A345 and A360 either side of the World Heritage Site.

Stonehenge is a notorious bottleneck on the A303 between London and the South West, responsible for severe delays at peak times and during the summer holidays.

Many motorists would welcome the upgrade, but the scheme is unlikely to reach its conclusion earlier than 2026; the contractor procurement process will take 18 months alone.

Highways England hopes to start work on the Stonehenge upgrade in 2021, should be planning consent be granted.

Highways England project director Derek Parody said: “We expect this scheme to be of interest to some of the world’s best construction companies, who want to be part of delivering this transformational project – a scheme which will not only unlock congestion along this vital A303 route, conserve and enhance the outstanding universal value of the World Heritage Site but also benefit the local and regional economy by providing skills and job opportunities for businesses large and small. 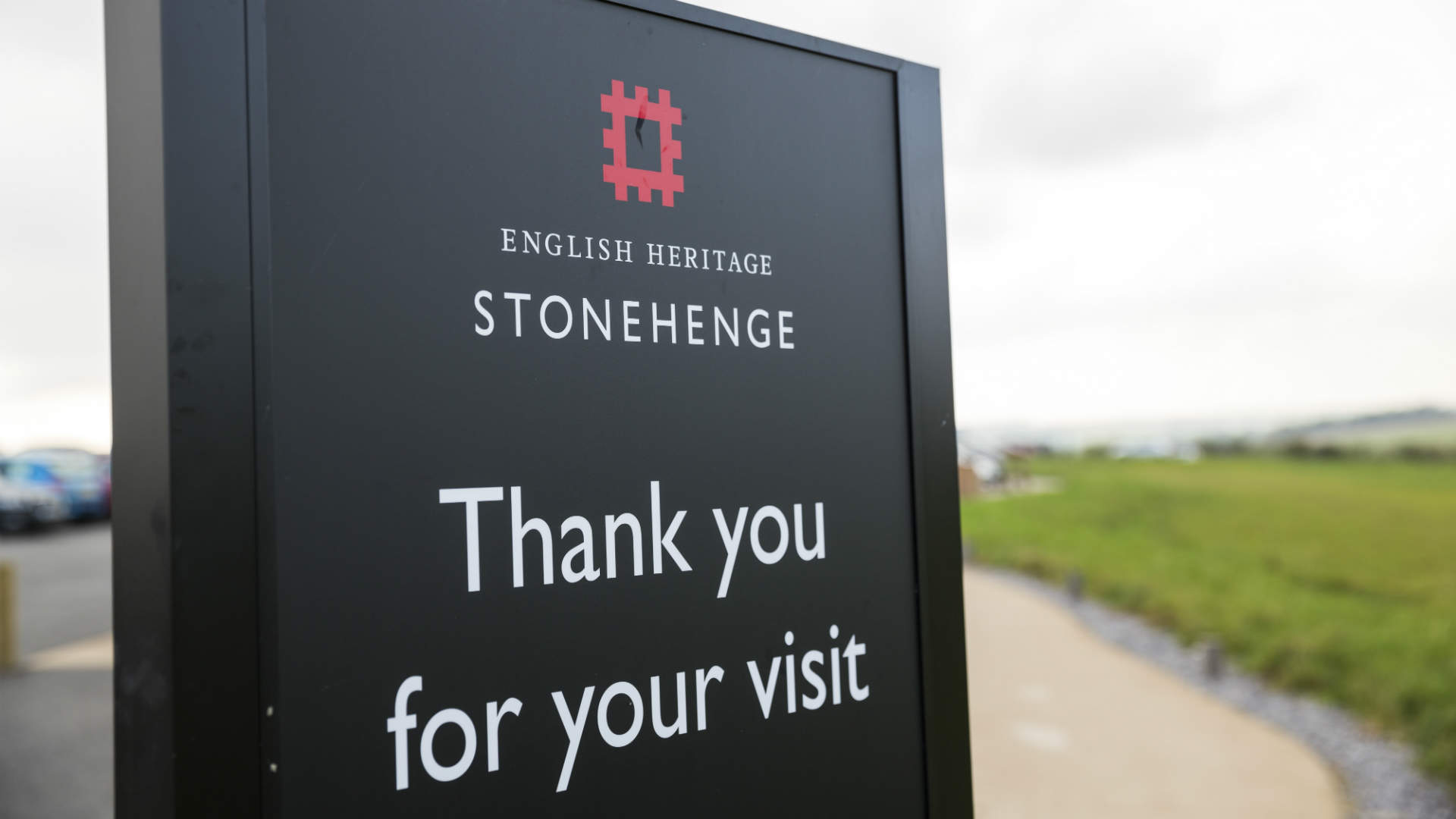 “This in no way pre-empts the outcome of the ongoing Development Consent Order Examination. While this continues to progress, we need to begin the procurement to put us in a position to be able to start construction on schedule in 2021, providing consent is given.

“The start of the procurement process demonstrates the Government’s continued commitment to this scheme and an expectation that progress on it continues as planned”.”