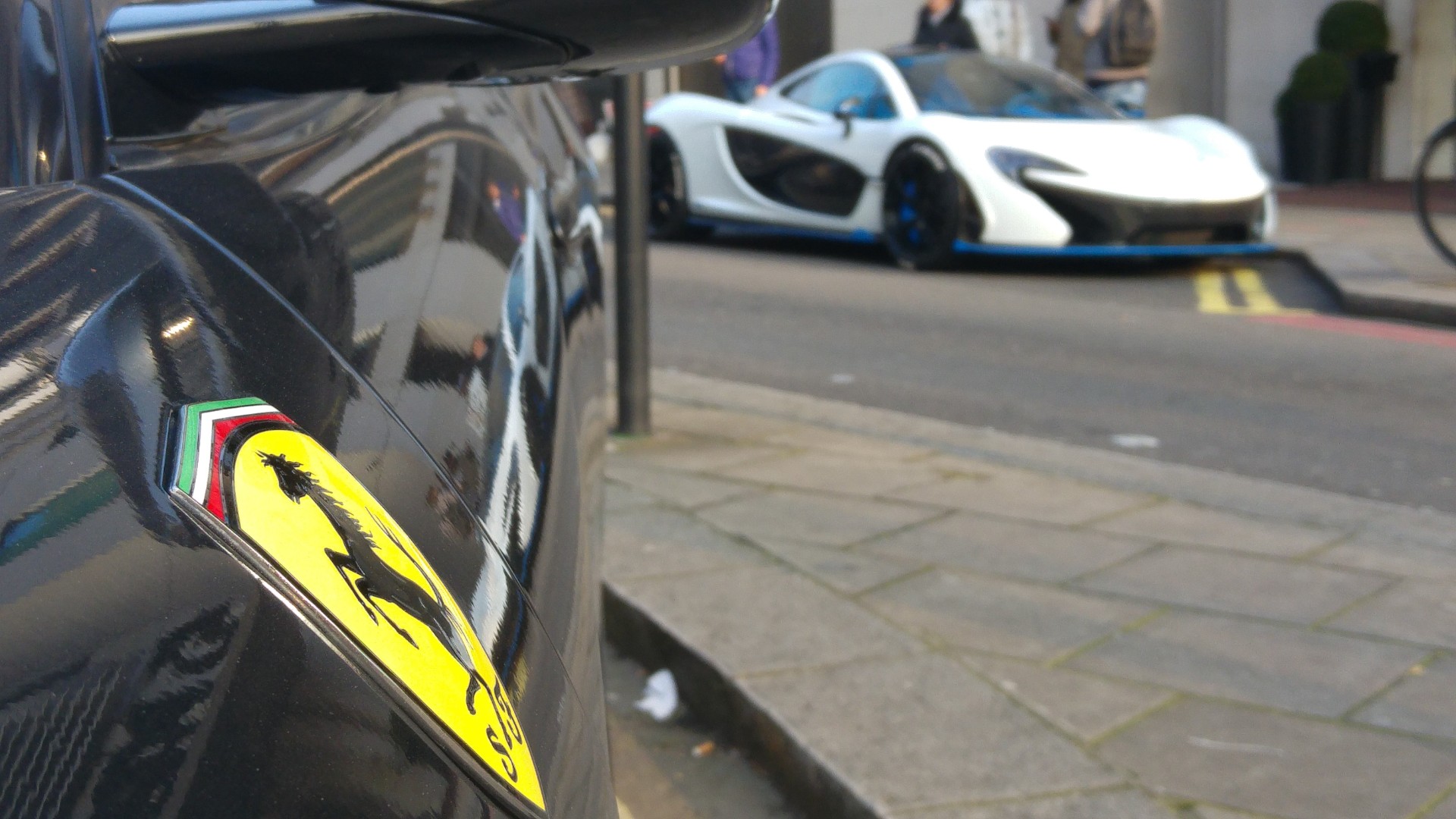 Kensington and Chelsea council wants ‘acoustic cameras’ to be trialled in the borough. The aim is to deter supercar drivers using the local areas as ‘race tracks’.

The area of London has become a popular meeting point for supercar owners, who come to show off, rev their engines and – occasionally – race in the streets.

The situation has escalated over the last 10 years and is approaching a “crisis point” according to local authorities. Kensington and Chelsea councillor Johnny Thalassites has appealed to the government to include his borough in a coming trial for acoustic cameras. 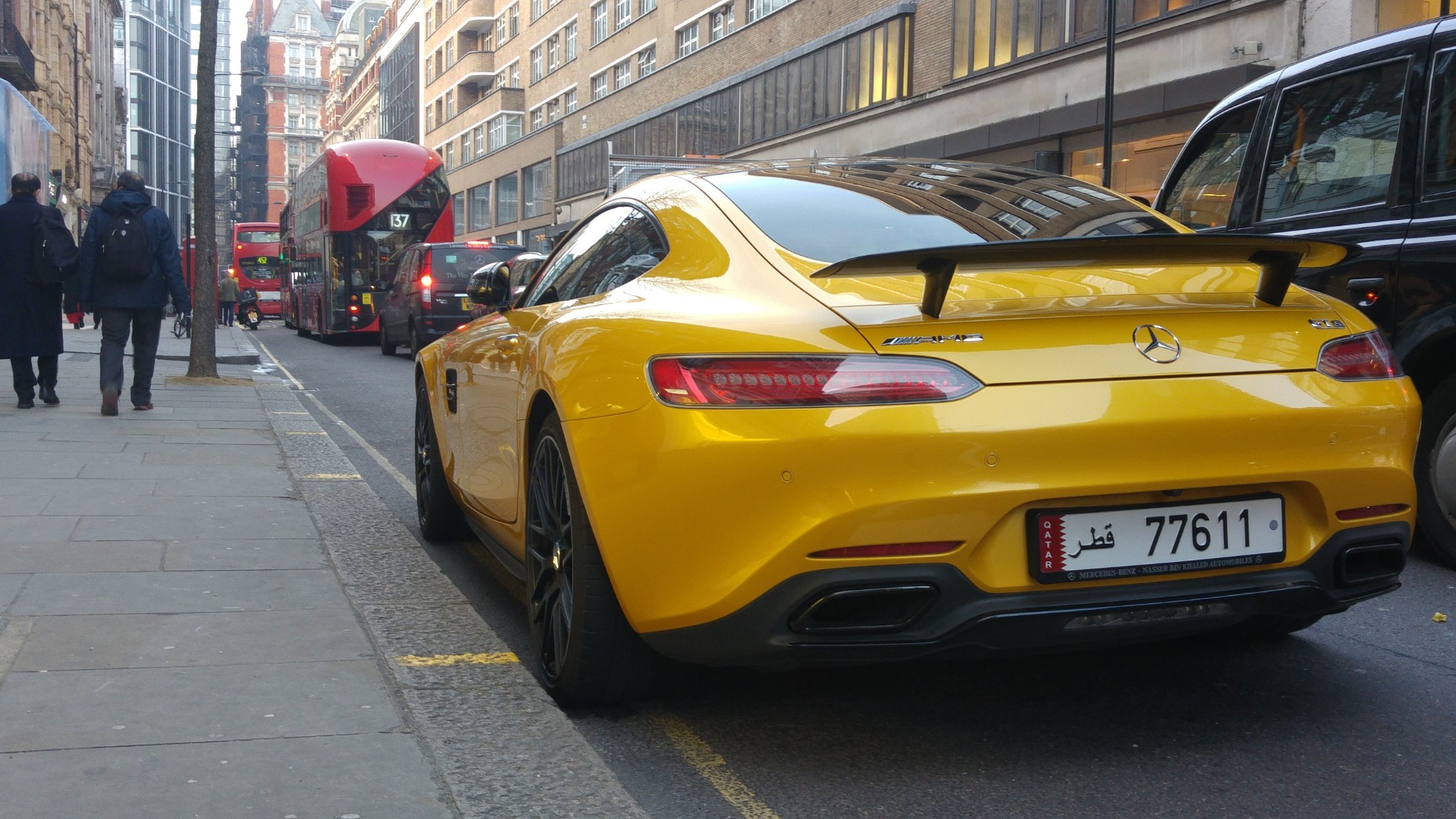 “Powerful cars need careful handling and, unfortunately, our borough has seen and heard how certain drivers mistake our streets for a car show” said Thalassites.

“This has been going on for years and it’s reaching crisis point. Acoustic cameras would give us a powerful new tool to catch drivers flouting the rules of the road.”

Acoustic cameras: how do they work? 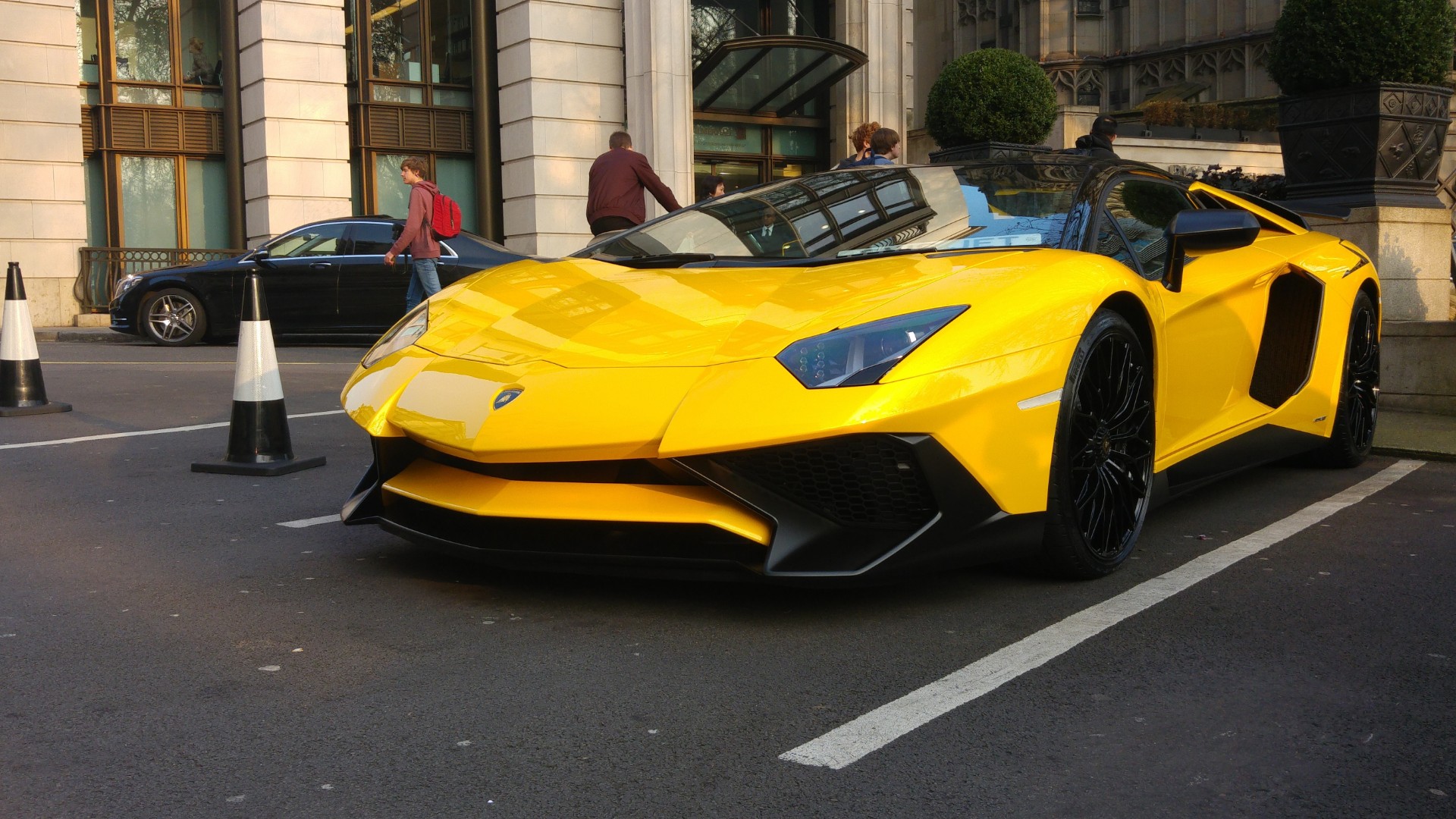 Instead of being triggered by speed (although they will likely sensitive to speed, too), the cameras will be triggered by excessive noise.

As supercars drive by revving, the cameras will detect the excessive decibels, beyond the legal limit of 74db for a car.

The Department for Transport announced recently that a seven-month trial for the cameras was planned. The London supercar hotspot was not on the list of regions the trials were planned for.

Can noisy car owners be punished? 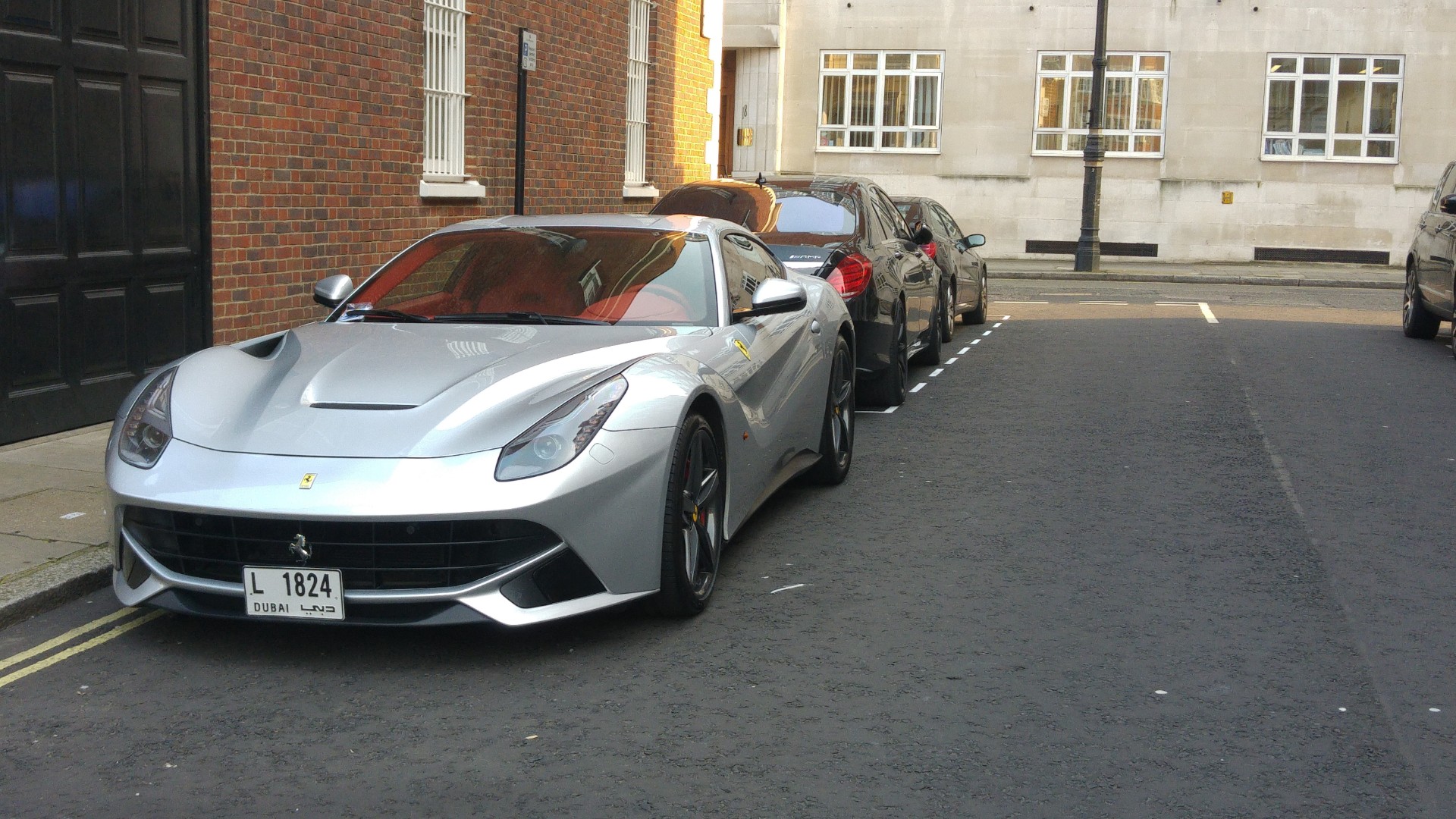 Even without cameras, there are measures in place to punish noisy drivers. Fines of £1,000 were introduced in 2015 for drivers making excessive noise in the area.

Nearly 150 have been given out since they were introduced, although they don’t appear to have solved the issue.