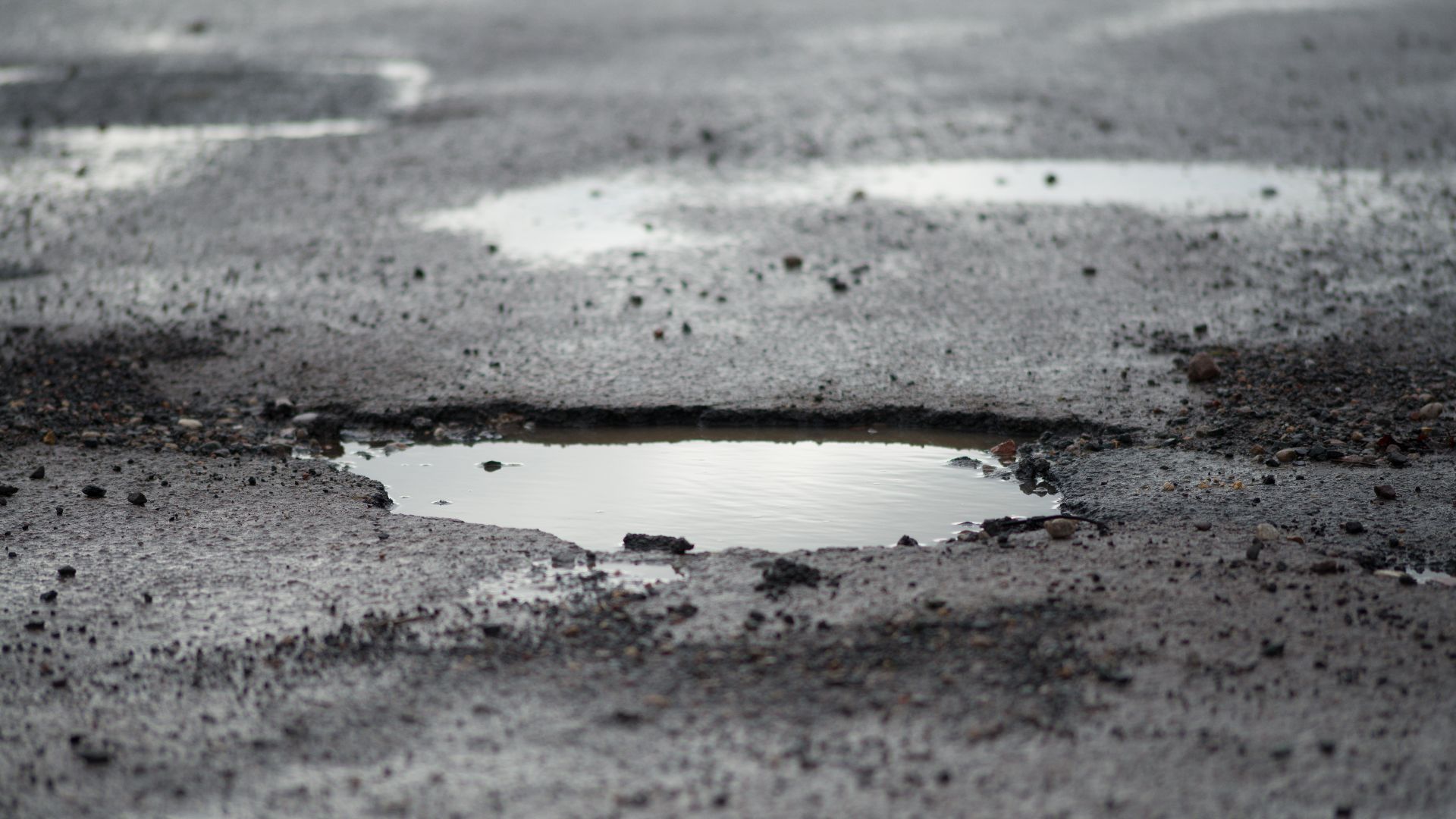 The Asphalt Industry Alliance (AIA) has estimated that road maintenance funding needs to rise by £1.5billion per year to get the UK’s highways up to a maintainable standard. Even then, clearing the backlog would take a decade.

A longer-term approach to funding is needed, says the AIA, to prevent a ‘cycle of patch and mend due to the long-term underfunding of local roads’. 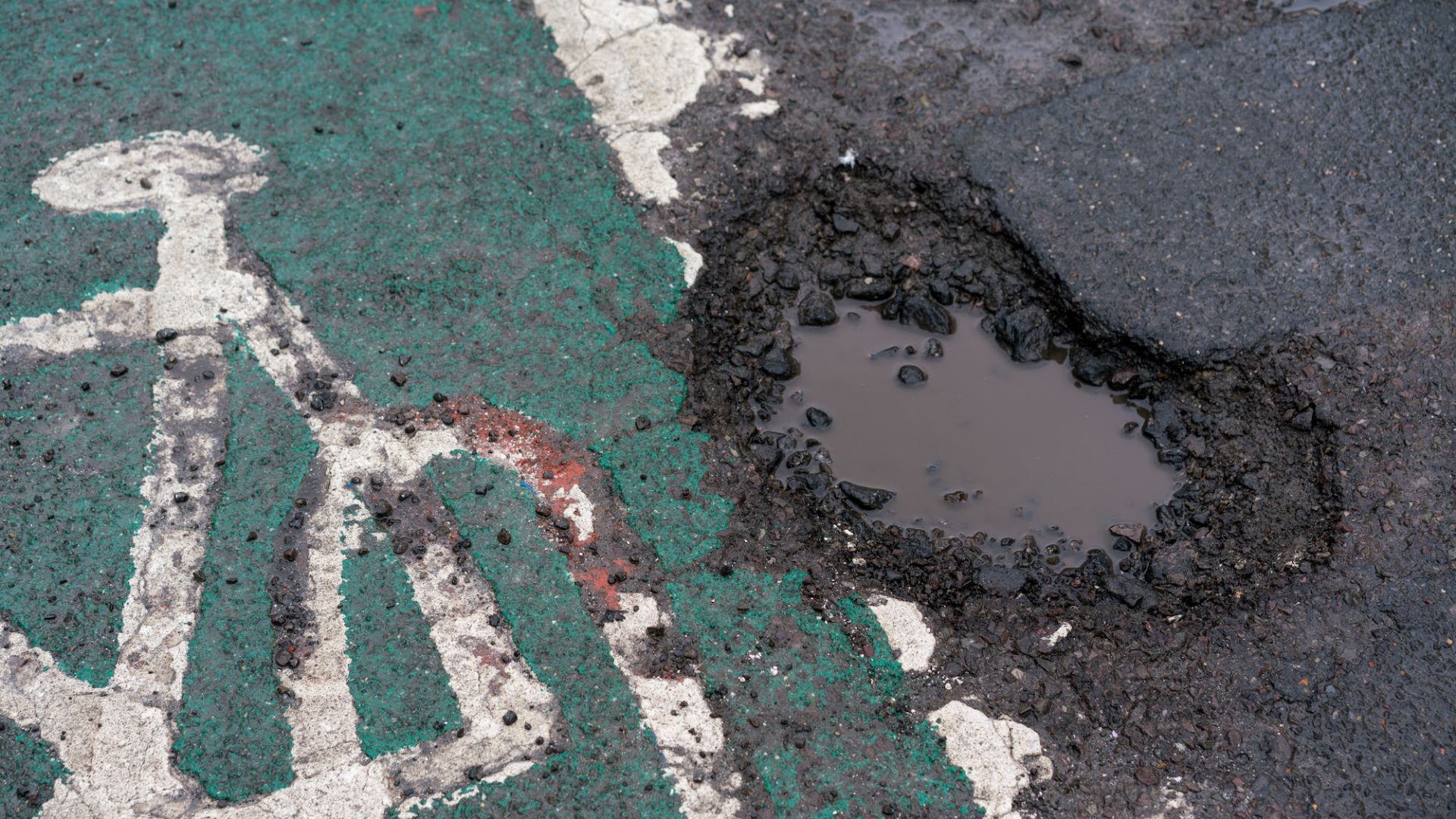 Local authorities have spent as much as £1 billion over the past 10 years simply filling in potholes, barely maintaining and certainly not improving road standards.

The time and money spent patching roads is deducted from planned maintenance and upgrades that could see the pothole become almost extinct, it says.

In October, there was a £420 million pledge to local authorities to help mend the UK’s shattered roads. Since then, we’ve had a significant cold snap, meaning that the UK’s pothole epidemic is only likely only to get worse. 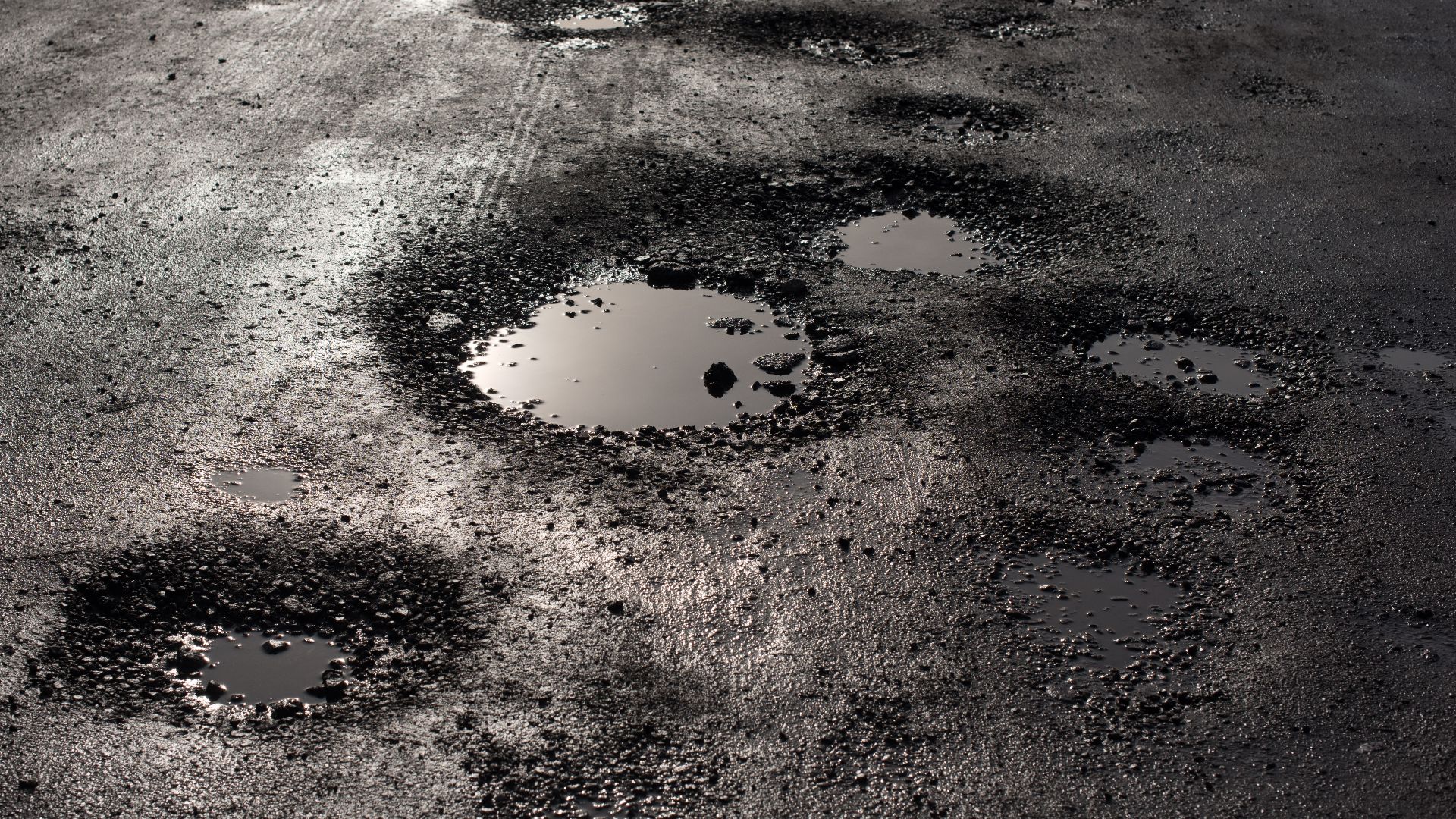 The UK has hovered around 1,000,000-pothole mark for the past three years, according to surveys by local authorities.

“While the additional funding announced by Government has been well received, it’s a fraction of the £1.5 billion extra a year – for 10 years – that we believe is needed to bring roads back up to target conditions,” said Rick Green, chairman of the AIA.