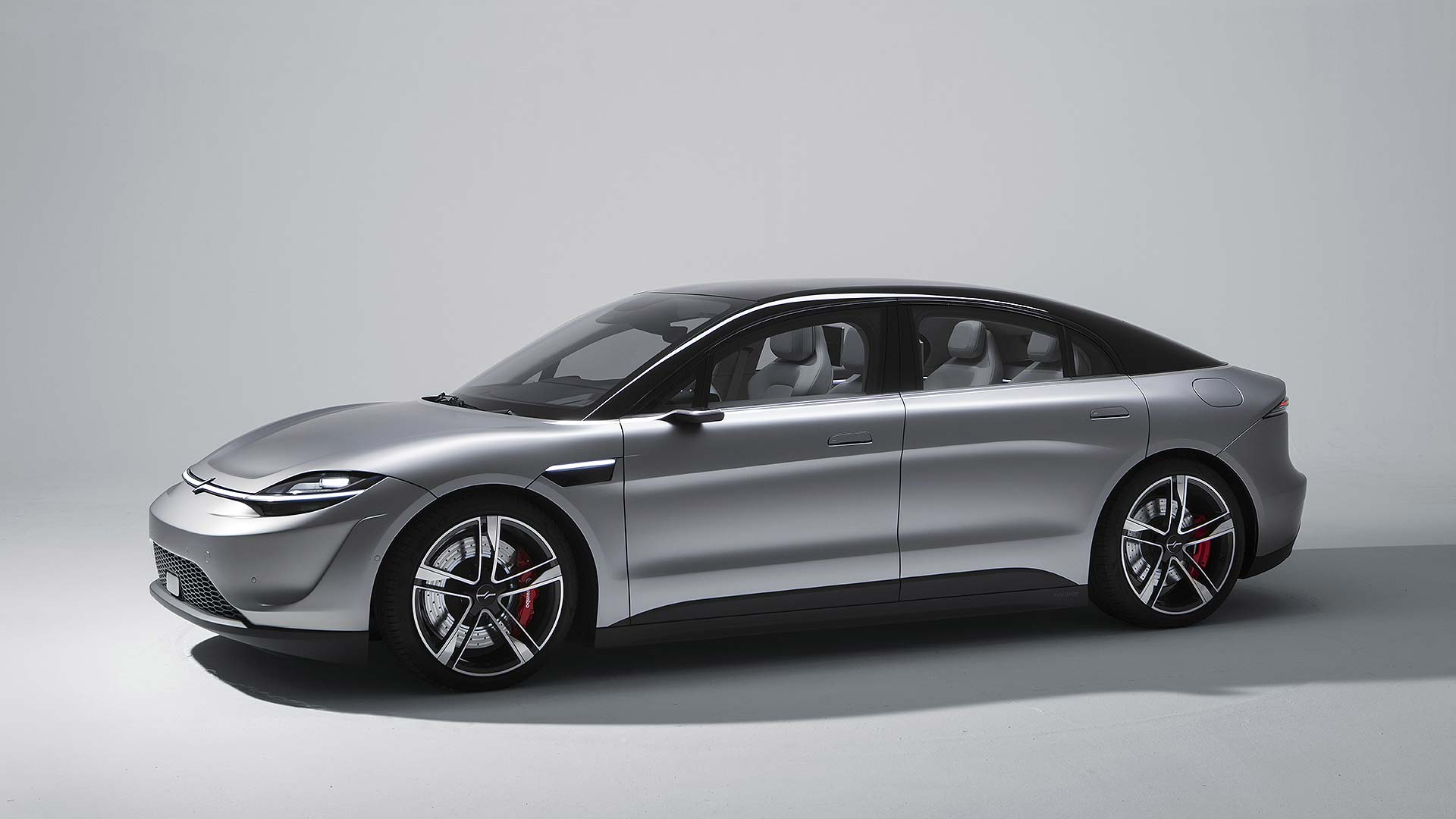 The Sony Vision-S is a surprise new electric concept car revealed at CES 2020 to showcase the Japanese giant’s vision of mobility in the future.

Driving onto the stage during its CES press conference, Sony corporation president and CEO Kenichiro Yoshida said the electric car had been developed because “I believe the next mega-trend will be mobility”.

Transport in the future will be as exciting as mobile has been for the past decade, he stated.

The Vision-S EV is therefore packed with gadgetry Sony believes will all feature in tomorrow’s cars, focused in three areas: safety, entertainment and adaptability. 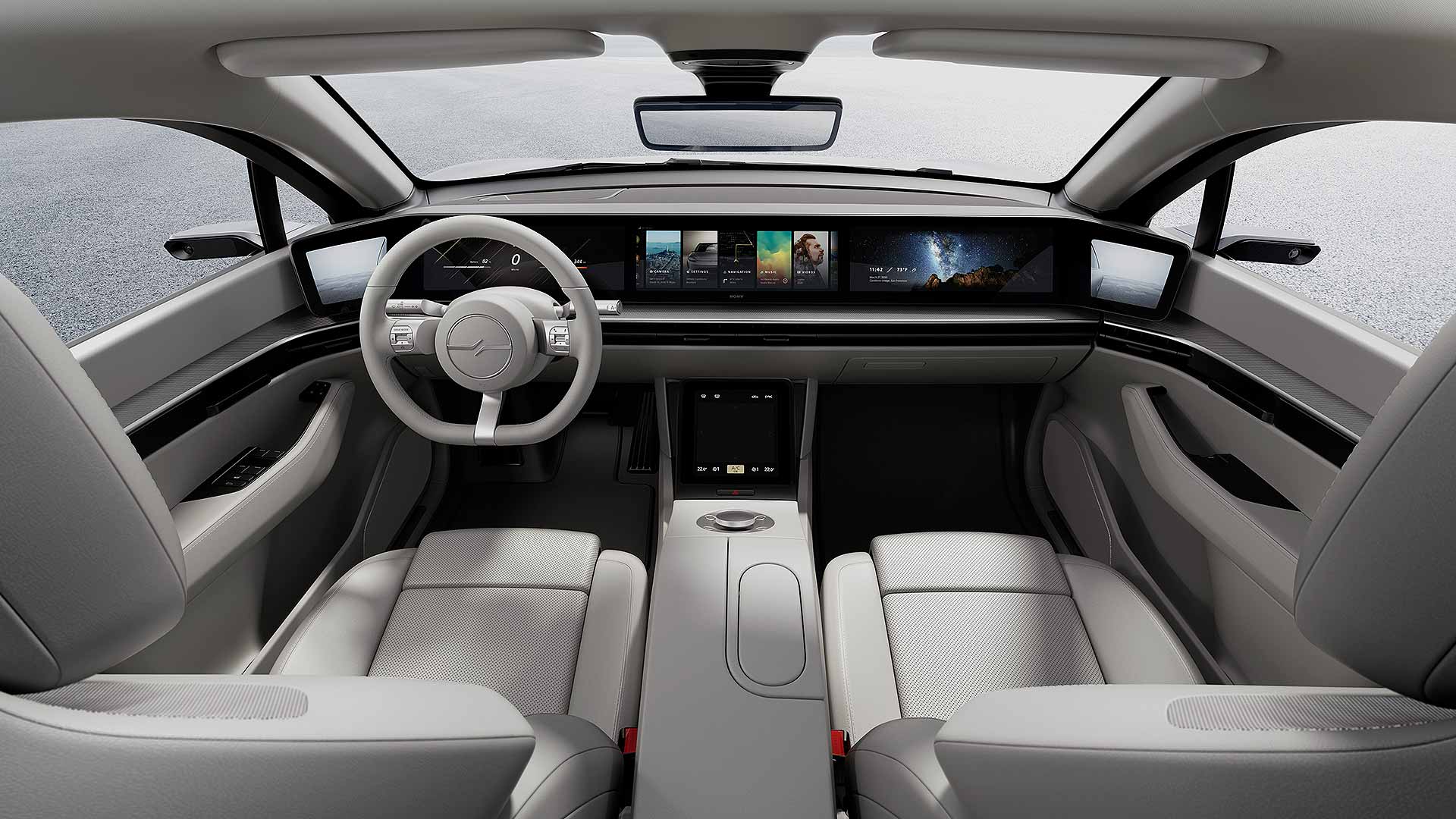 On the safety side, the Vision-S features no fewer than 33 sensors inside the vehicle. These include CMOS image sensors (usually seen in digital cameras) and ToF sensors (Time of Flight – the tech helps accurately judge distances between objects and the camera), to detect and recognise people both outside and in.

The array of sensors help provide “highly advanced driving support”: note, Sony is not describing it as a fully autonomous car. Instead, it gives the car a 360 degree ‘safety cocoon’, detecting risks almost before they occur.

The ToF sensors, adds Sony, also help optimise the infotainment system, giving the Vision-S ‘intuitive’ gesture control (rather than the somewhat basic / infuriating systems seen in some of today’s BMWs). 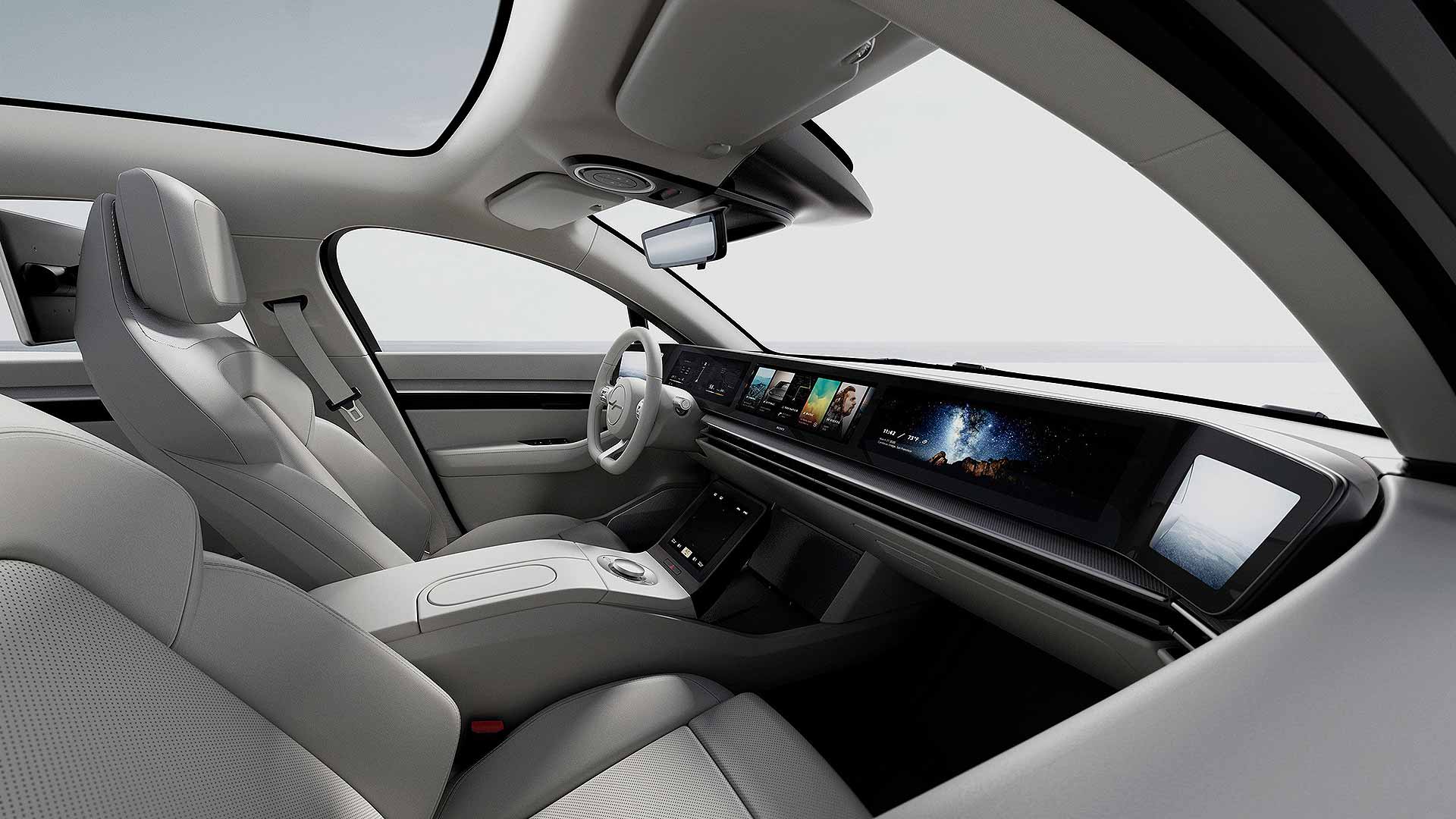 As for the infotainment screens, there are three high-resolution panoramic displays stretching the full width of the dashboard, flanked by digital rear-view screens at either end.

Sony calls the user interface “intuitive” and adds there is a ‘jog dial’ between the front seats for controlling the displays when the seats are fully reclined.

The Vision-S also features Sony ‘360 Reality Audio’ for rich audio fed through speakers built into each seat (yes, the rear two chairs, as well as the front). 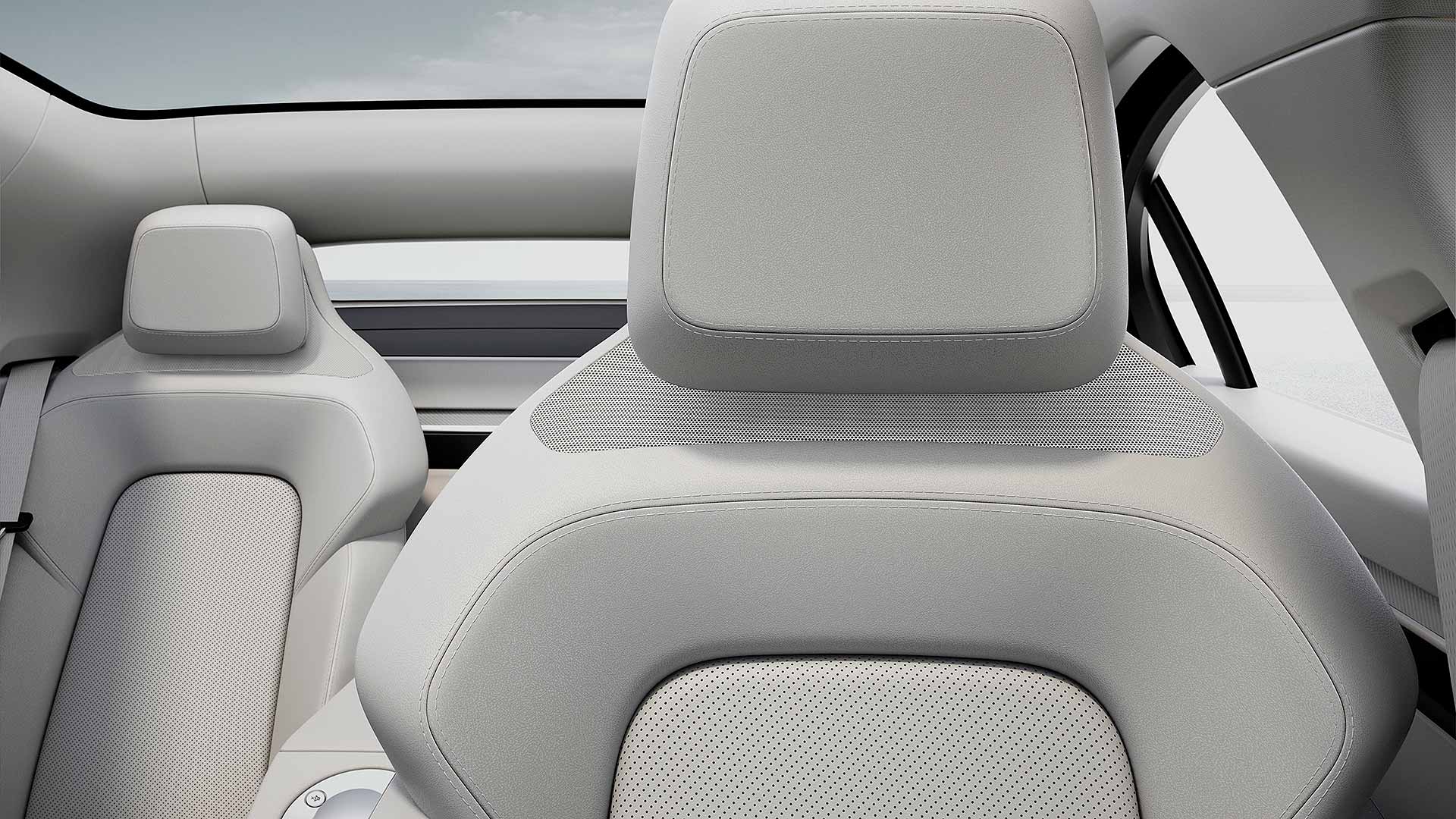 The audio experience has been engineered from the ground up – the beauty of building your own car – and uses Sony’s own digital processing technology.

The Vision-S is a fully interconnected car, continually evolving via software-over-the-air (SOTA) updates. The firm wants to see the “continual evolution of cars via networks, and the creation of a car society in which each owner possesses a single vehicle for a long time, and minimises their environmental impact”.

In short, you won’t have to buy a new car every few years: your Sony Vision-S will develop and update itself for you. This is an interesting alternative to today’s auto industry model… 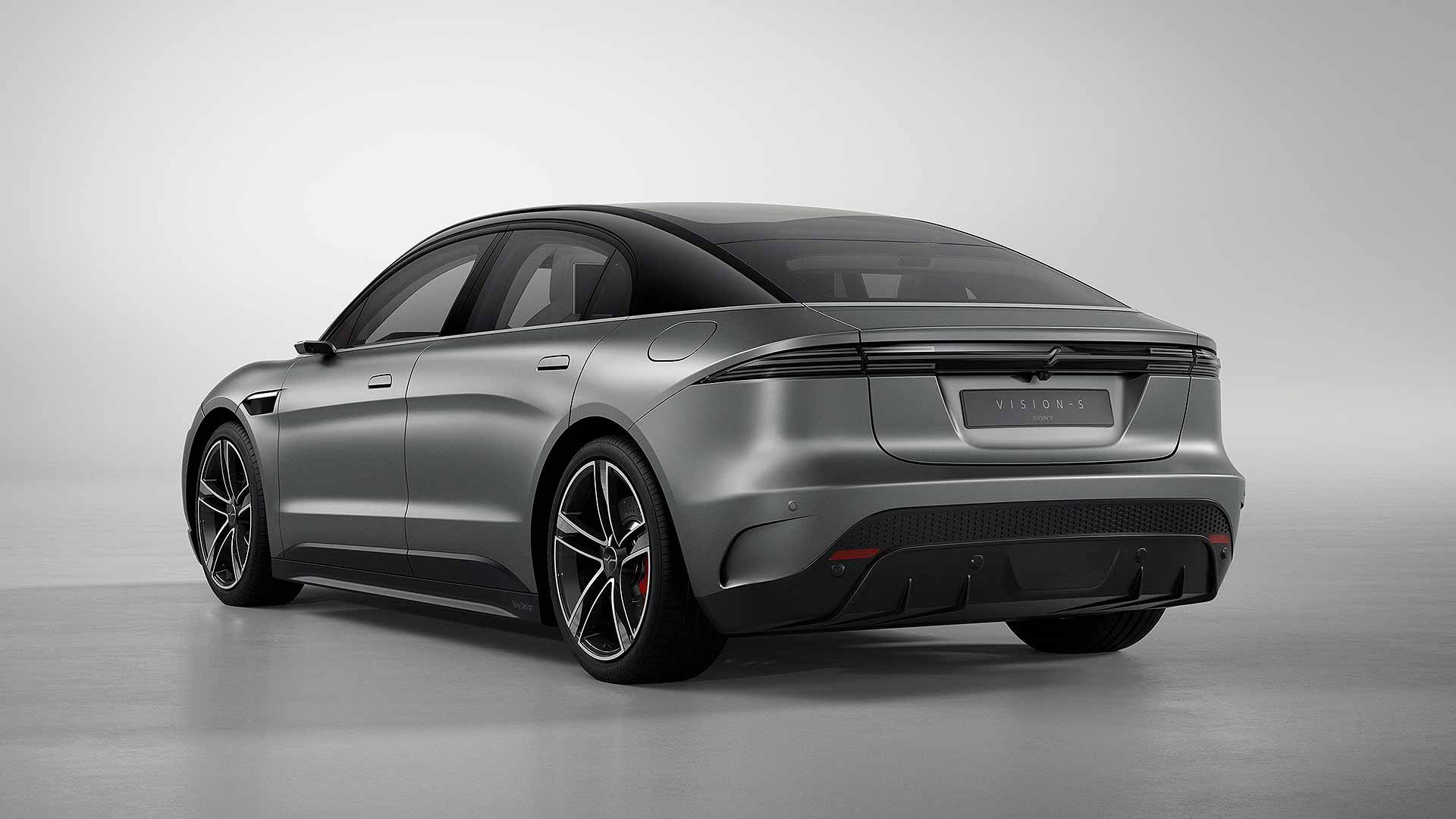 A seamless link between mobile devices and Sony’s mobility concept will see, for example, music on a smartphone automatically pass over to the car when the owner gets in. They’ll be able to autonomously summon it from their mobile device, too. 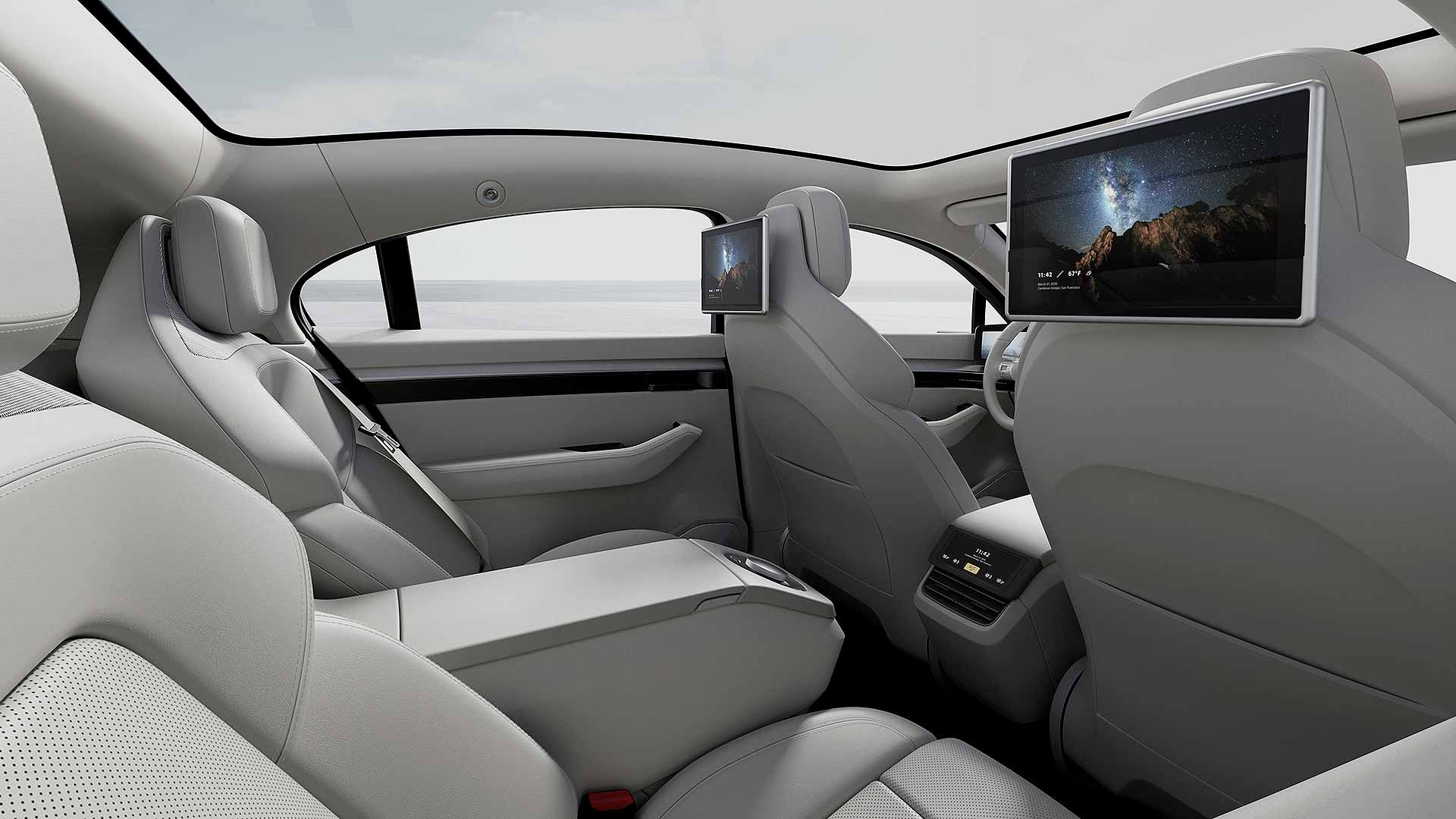 The interior will be fully personalised – and if a sleeping passenger is detected, the lights in their area will auto-dim and the climate control will set a suitable temperature. 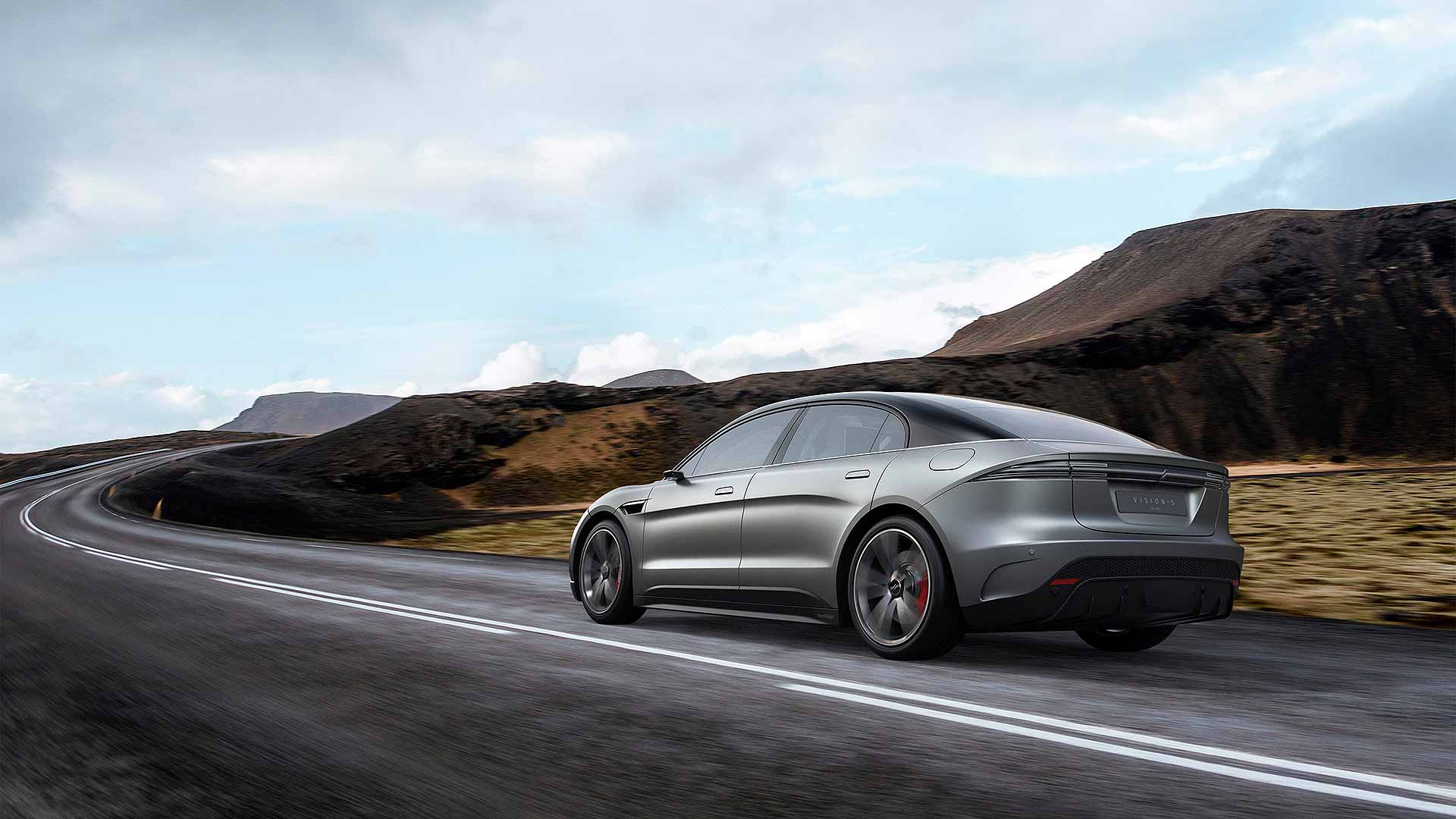 Sony has developed the Vision-S with tech partners including Magna, Bosch, BlackBerry, Nvidia and Qualcomm. It’s a newly-designed EV platform with the ‘skateboard’ layout that’s becoming common for electric cars – it means multiple body styles can easily be created. 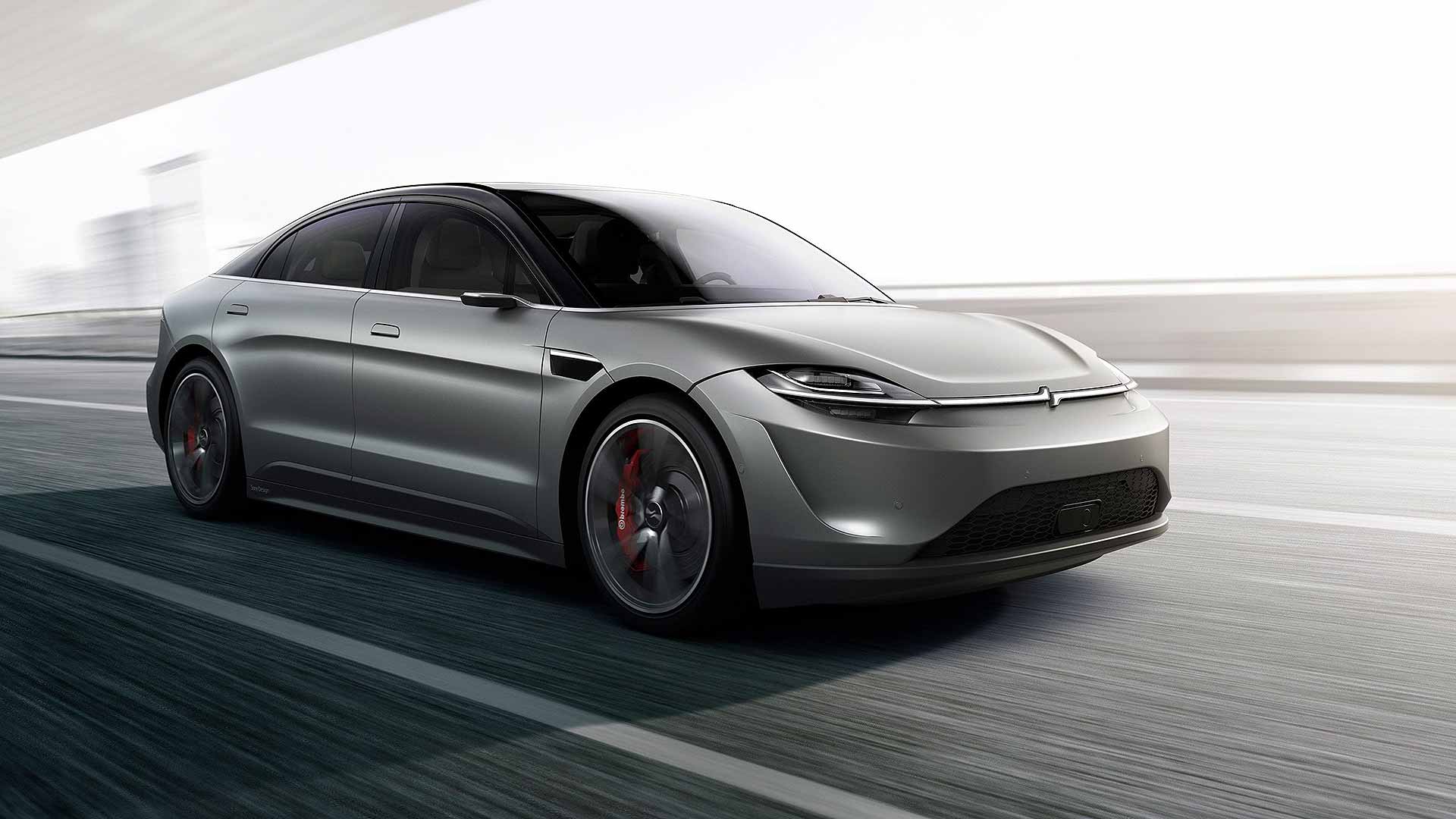 We don’t know the capacity of the electric batteries, but we do know the Vision-S is, like most high-power electric cars, no lightweight: it weighs 2,350 kg.

There are no official plans for production, but you can bet many will be crossing their fingers. After all, it’s no mean feat to create a car as convincing-looking as this from scratch; as we go from Sony’s self-described mobile decade to the mobility decade, is it at least considering a mobility product of its own?

One to watch with interest…