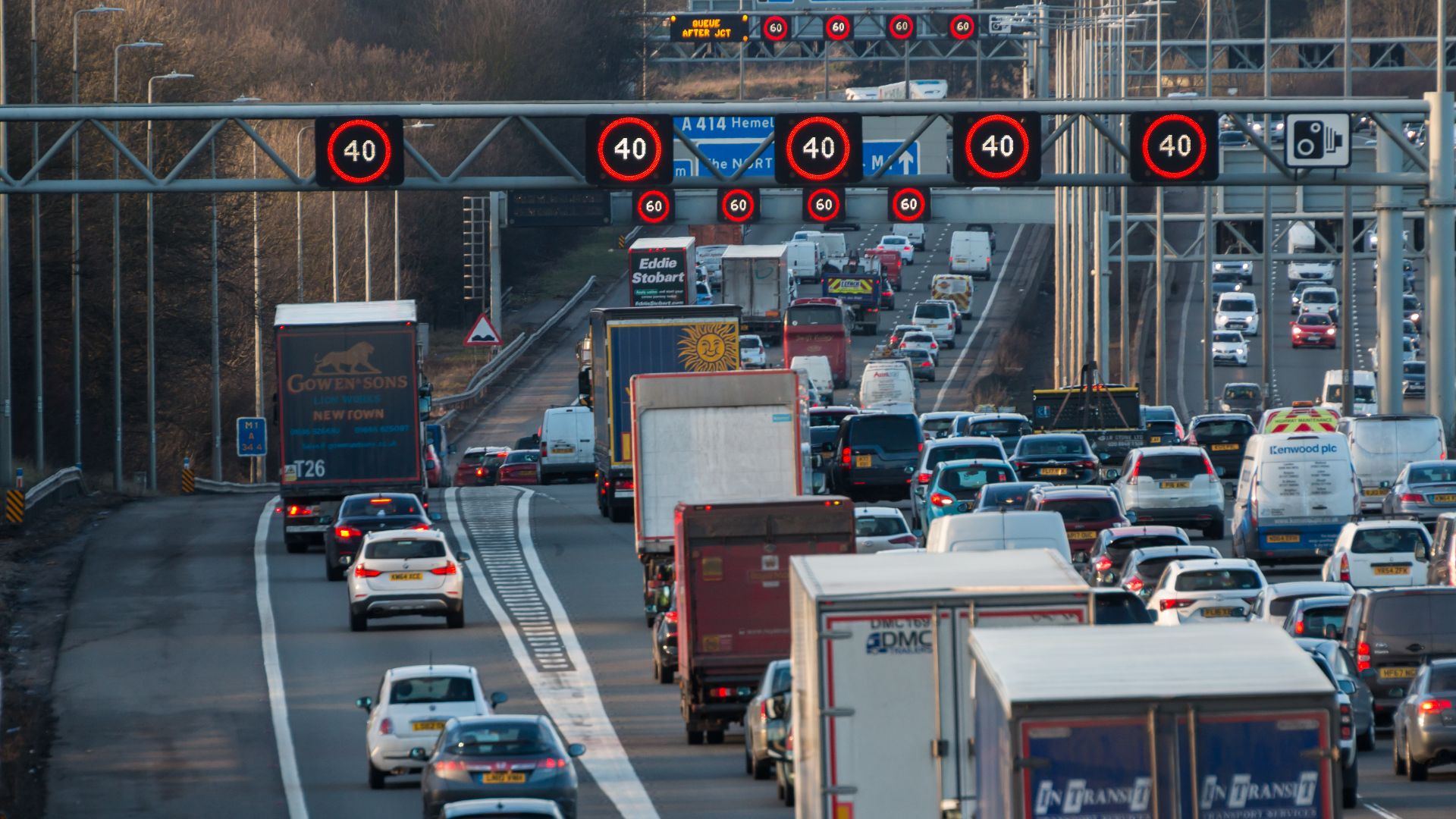 Social media has been awash with rumour and panic about the nation’s speed cameras. Specifically, whether limits and thresholds for being flashed have tightened up.

It’s been suggested that on midnight on January 7, motorway cameras in variable limit zones were switched on permanently. The M1, M25, M6 and M42 were specifically referenced, the reports saying that, even without any display on the signs and the national speed limit in place, you can be flashed at speeds from 72mph.

Tickets were claimed to be ‘auto-generated’, with the advice below saying, ‘watch your speed and tell everyone else’.

It’s not the first time similar rumours have proliferated, with a spate a few months back claiming speed limits were becoming absolute, without any leeway.

Are the speed limits not absolute?

The motorway speed limit, unless otherwise instructed by signage, is 70mph. The same is true with any other limit. However, there is a grey area within which you are unlikely to be flashed.

That’s the first clue that this 72mph rumour is bogus. Speeds displayed, from car to car and camera to camera, can vary somewhat; indicated speed versus what you’re actually doing can differ by a few miles per hour either way. Such things are not taken down to the decimal points, or indeed one or two miles per hour.

The government is not trying to catch you out

It was suggested that the information was first passed on to taxi drivers by Transport for London. TfL has since debunked these rumours. Regardless, immediately, there should be your second clue that these rumours have no merit.

No matter how much tongue-in-cheek humour exists about those that uphold the rules of the road, ultimately, it is a service. Anything we need to know about as drivers would be openly and clearly disclosed, even advertised, by the government.

What are the facts when it comes to speed cameras?

Speed limits are absolute, which sounds like common sense. Highways England has always maintained that cameras are active and will react to relevant limits, whether the smart gantries have a lower limit in place or not.

The agency in charge of the motorways has stated that it is ‘unaware of any changes’ being made to how the cameras work. 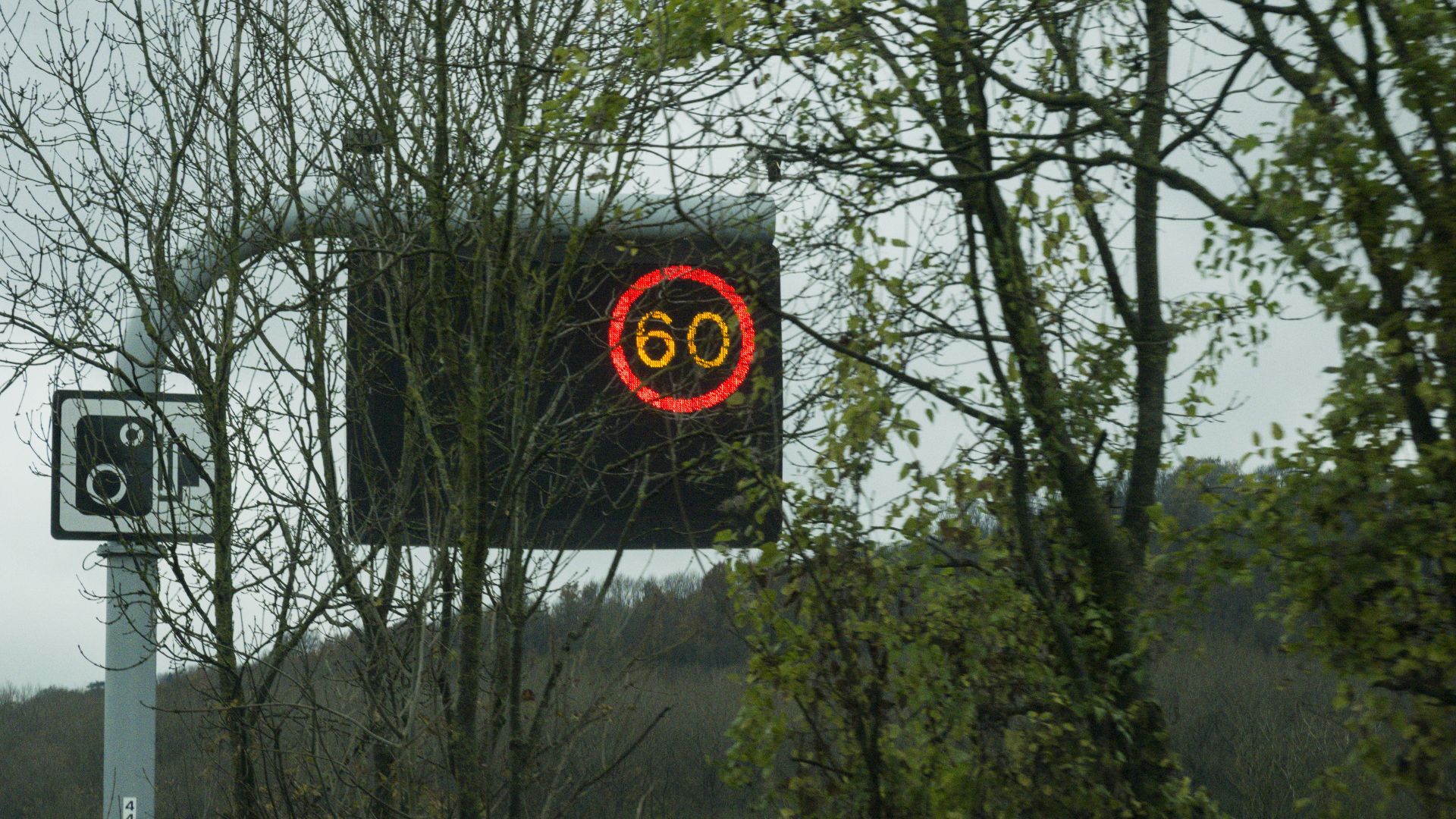 Treat speed cameras as if they are always on. Just because there aren’t any notifications displayed on smart gantries, doesn’t mean you should fly through them at 80mph. As ever, speeders ought to keep an eye in their rear-view mirrors for the tell-tale flash.

There is a grey area spanning a couple of miles per hour when it comes to getting caught. Without wishing to promote any form of speeding, if you’re doing an actual 72mph, it is unlikely that you’ll get flashed – contrary to what the rumours would suggest.

The percentage size of such grey areas is commensurate with increases in the limit. For yours and others’ safety – and for the sake of your licence and bank balance – keep within all limits on the road.