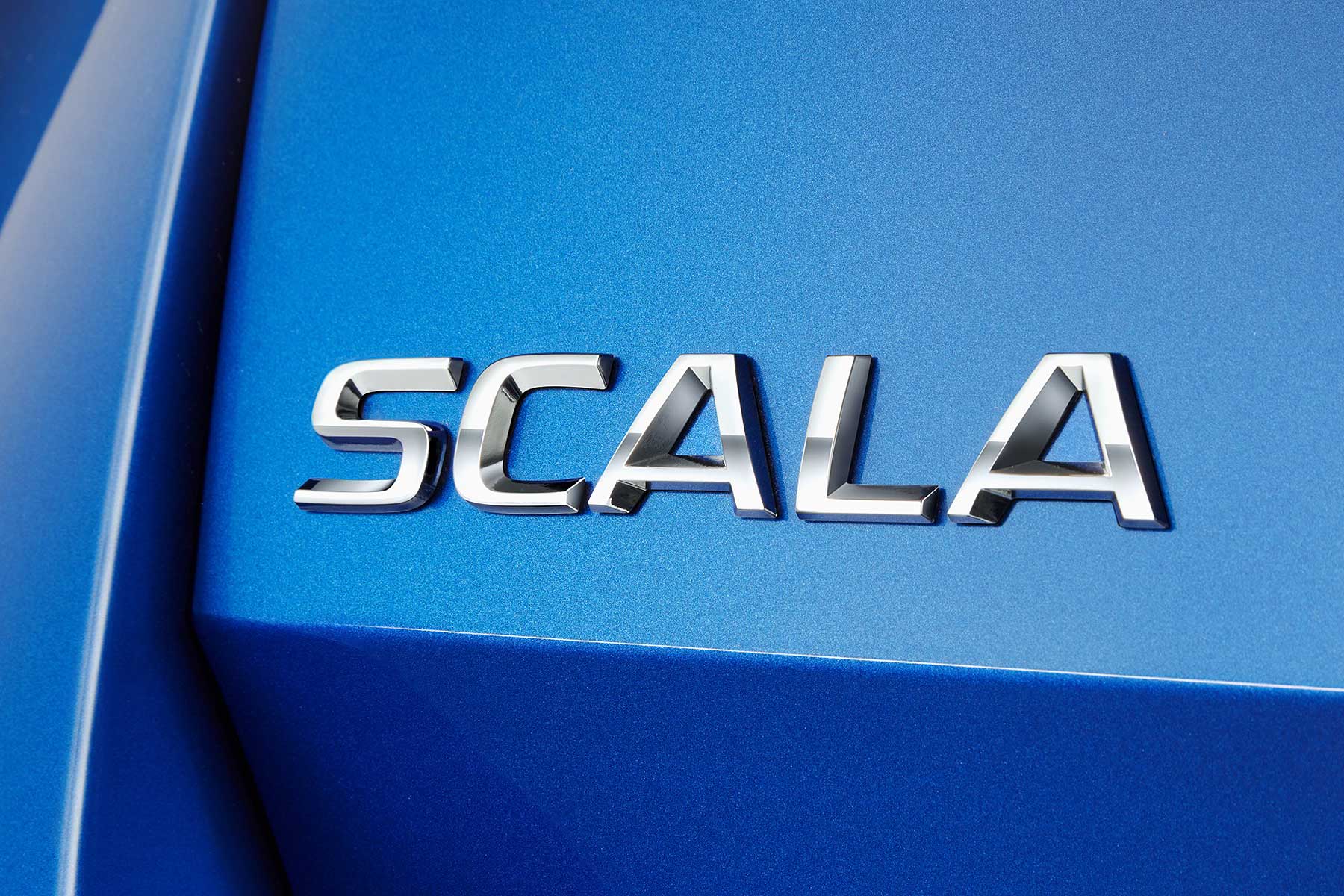 The upcoming Skoda five-door family hatch will be called Scala, and the firm has confirmed it will be revealed in full before 2018 is out.

Previewed by the Vision RS concept at the recent Paris Motor Show, the new Skoda Scala will replace the disappointing Skoda Rapid – and, hopes the Volkswagen Group company, will be a much more convincing value-priced compact family hatch alternative.

In growing up compared to the Rapid, the new Skoda Scala will be the Czech firm’s first genuine alternative to the sector-leading Volkswagen Golf from its parent firm. Other target cars in its sights include the Ford Focus, Kia Ceed and the Leon from, yes, sister company Seat. 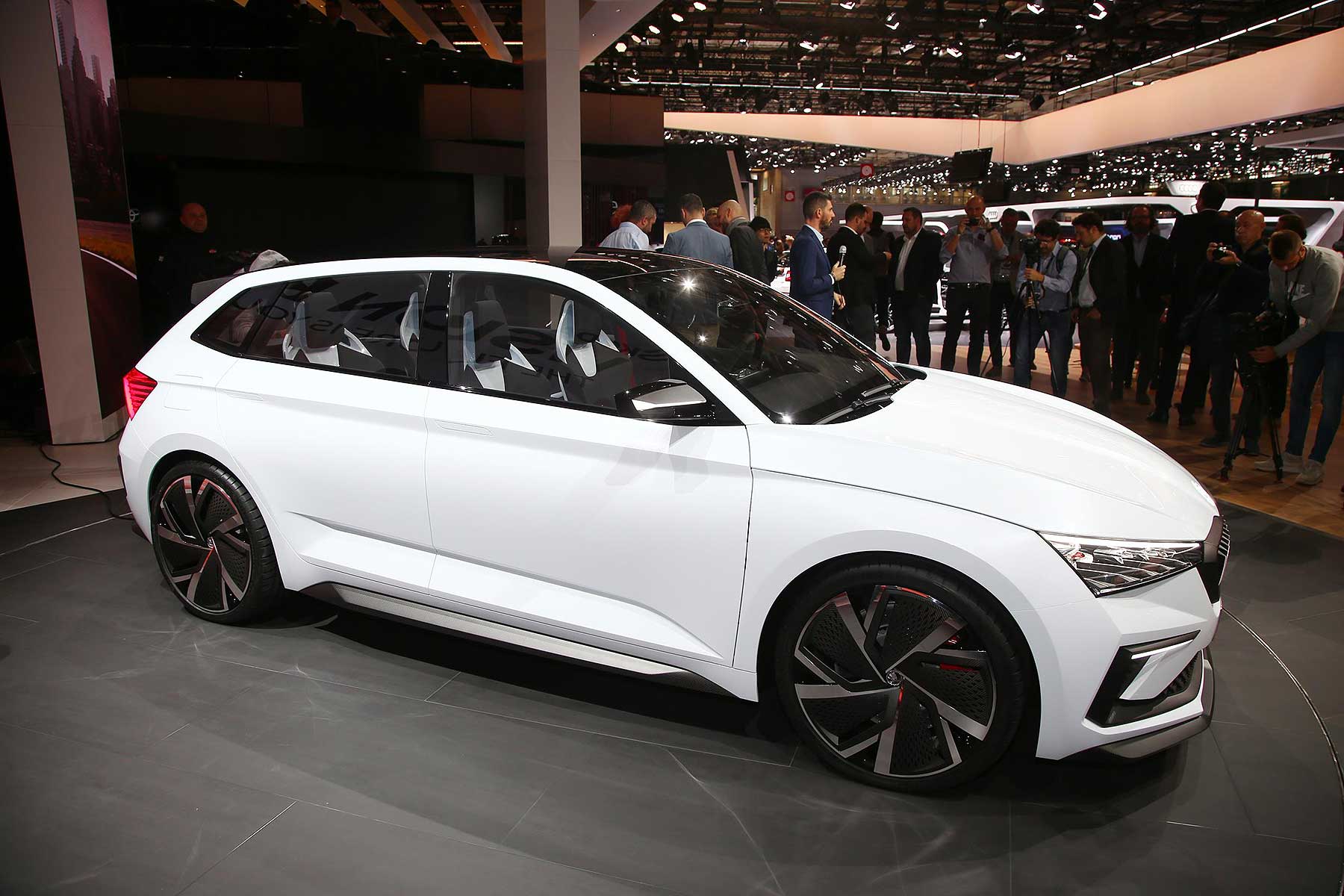 Skoda is very excited by the launch of the new Scala. “We are proposing a new chapter in the compact class of Skoda,” said chairman Bernhard Maier.

“It is a completely new development that sets standards in terms of technology, safety and design in this class… we are confident that Scala has the best chance to redefine the segment for Skoda.” 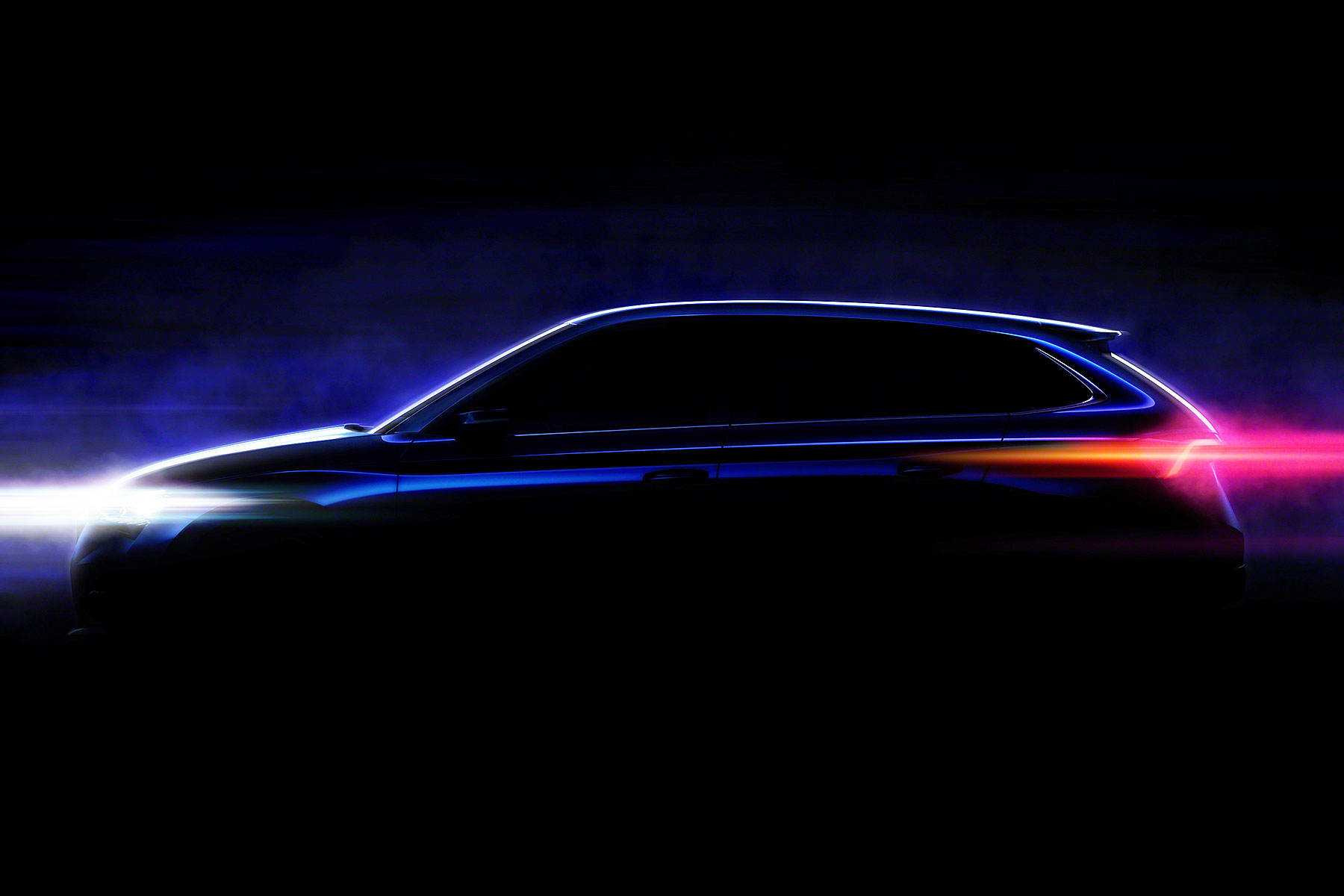 For now, despite an earlier teaser sketch, only the name is being revealed, although Skoda says the “emotional exterior and interior design language” were closely hinted at by the Vision RS. 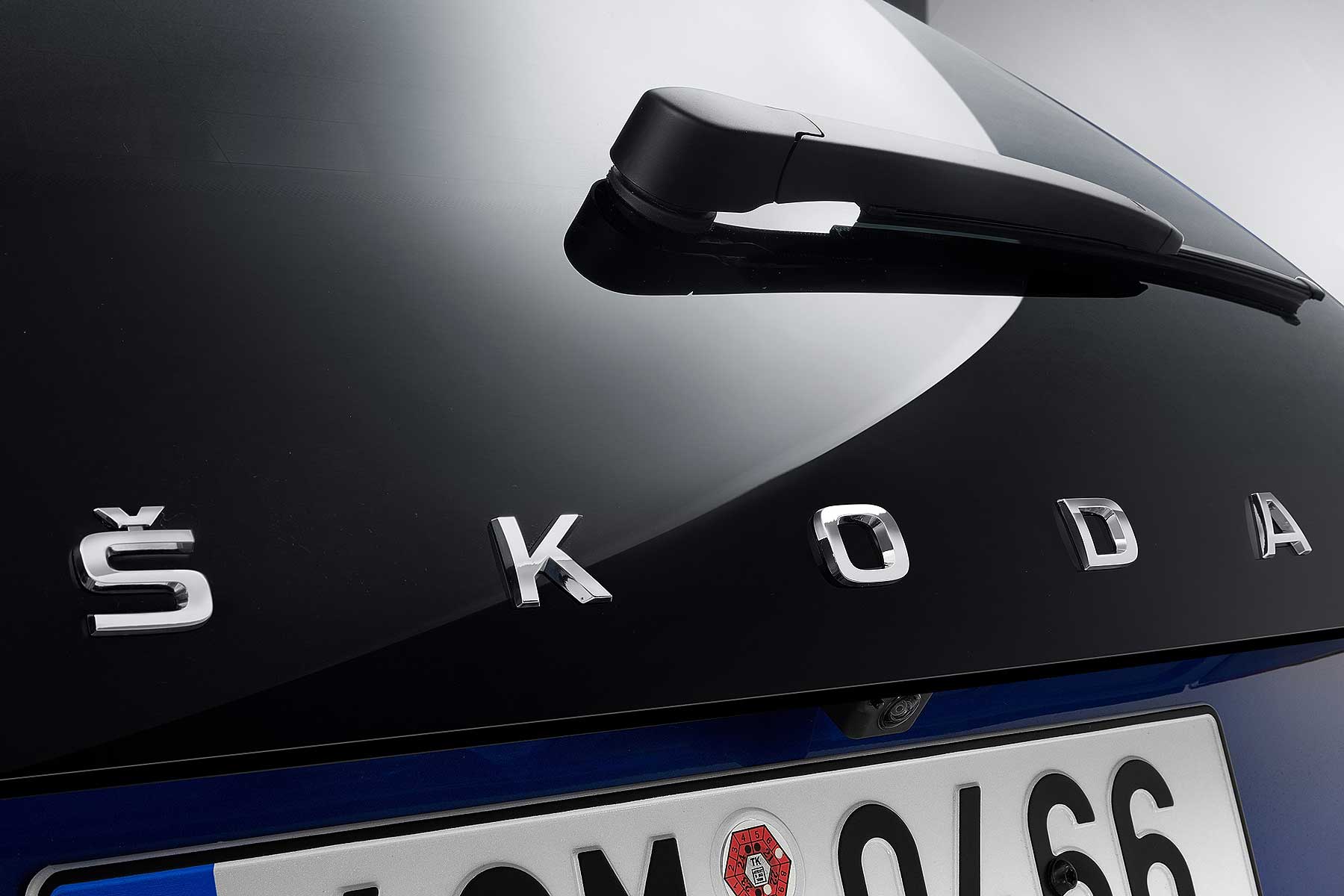 It is, however, showing us the rear tailgate, which looks like it will continue the smoked glass effect of the Rapid and Vision RS. It also features ‘SKODA’ lettering, instead of the Skoda roundel – apparently to help familiarity in new markets where car brand logos are unfamiliar.

But if you think the Scala name itself is familiar, you’d be right – but from Volkswagen history, not Skoda. In the late 80s, the Mk2 Scirocco was given a facelift, and a high-spec Scala model introduced.

Volkswagen will be hoping it’s only old names its handing over to Skoda, rather than sales of its EU-leading Golf hatch…