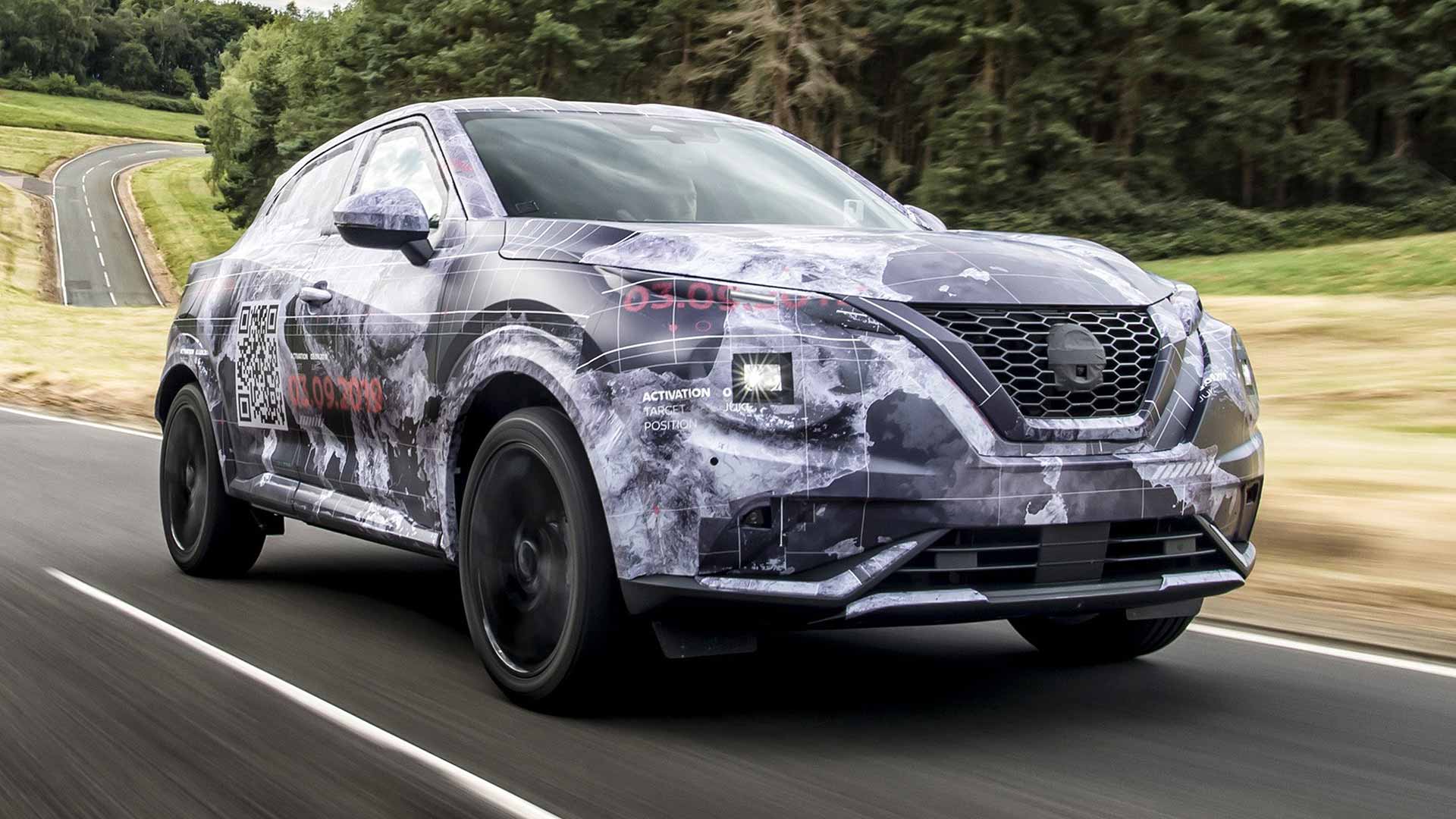 Nissan’s successful Juke crossover has been on sale since 2010 and is ripe for a replacement. The firm has now told us to save the date of September 3rd: the all-new 2020 Nissan Juke will be revealed.

The current Juke remains a head-turner on the road, thanks to its distinctive styling that borrows more than a little from Nissan’s Z-badged sports cars.

At launch, it was the world’s first modern small crossover, and its characterful lines have kept it competitive in an increasingly crowded sector. 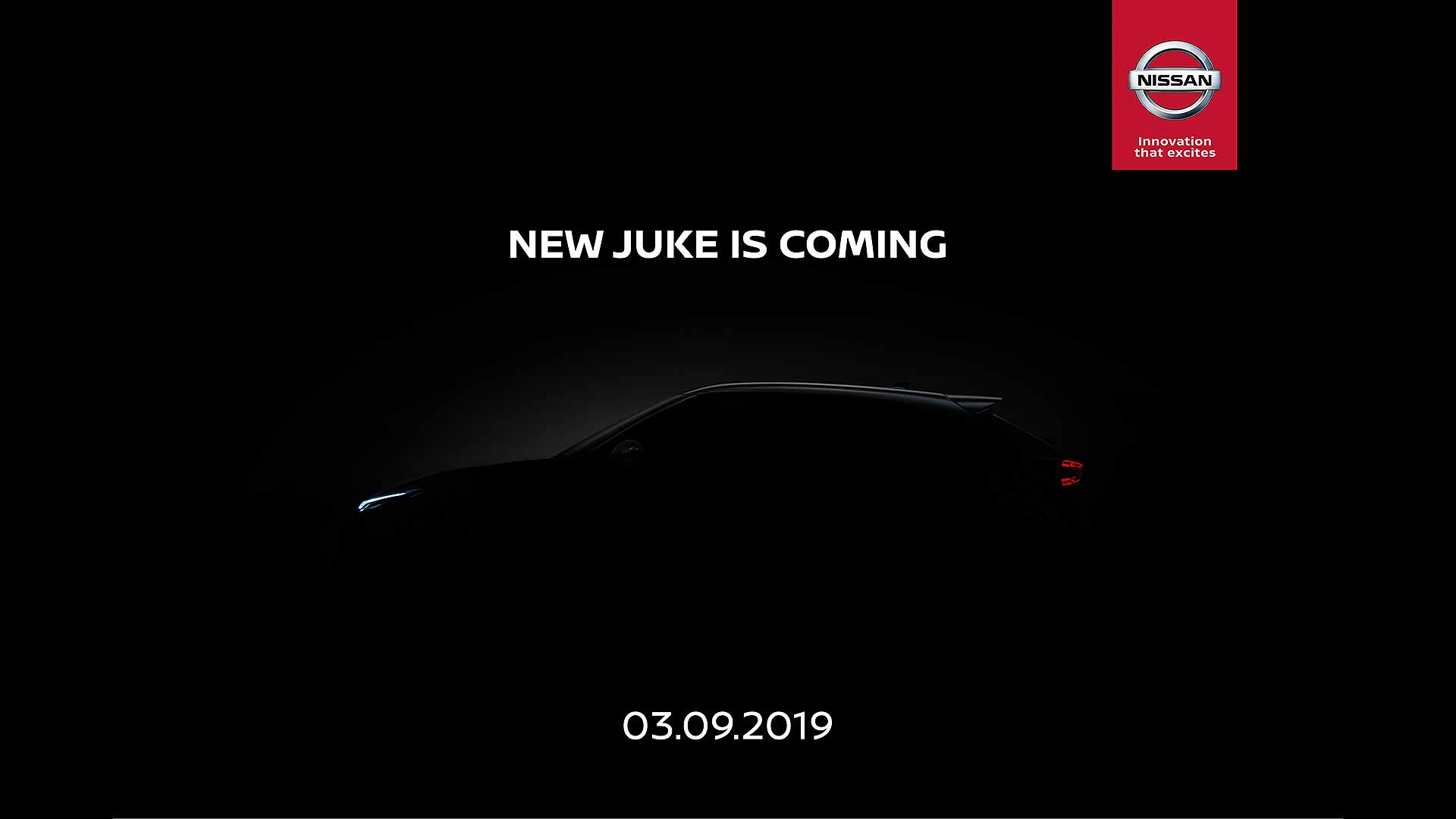 The new car should build on this, while bringing in some other more contemporary Nissan styling elements, such as the ‘V-Motion’ grille. Imagine classic Juke tropes in combination with elements from some of the marque’s latest concepts, such as the GT-R 2020 Vision Gran Turismo and Gripz.

It was one of the first cars of this type to scatter its lighting across the front end, with the day-running lights living up top. On the new car, while the shape is classic Juke, the lighting will be as zany as the rest of the design. 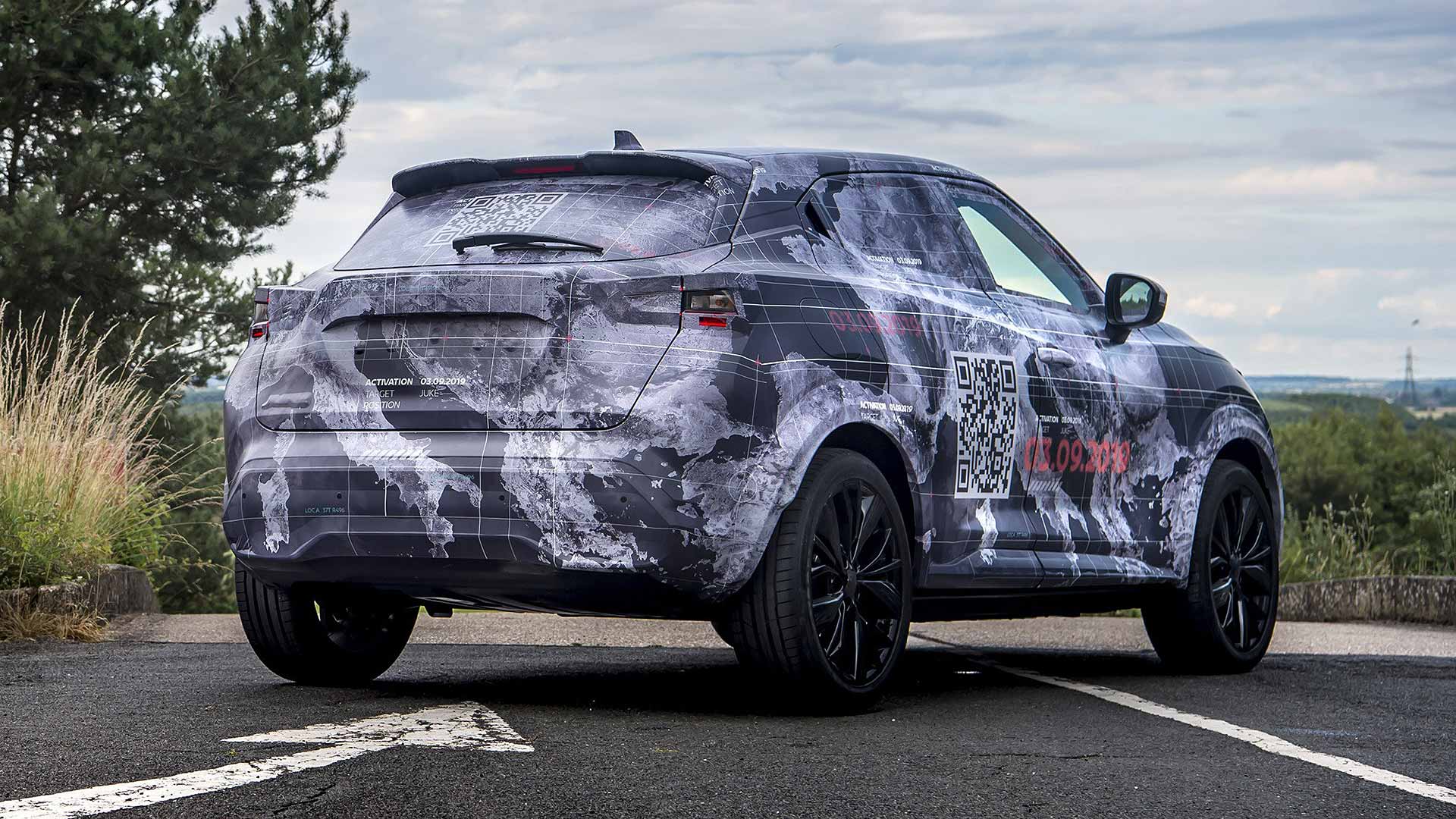 The previous Juke shared much of its underpinnings with the fourth-generation Renault Clio that followed it. The hot Nismo version got the Renault Sport Clio’s engine, and even a manual gearbox (when the Clio sadly went without).

The new car will share the latest Clio and Captur’s CMF-B (common module family) platform. The new car will gain 106 mm in its wheelbase, which should make for a near class-leading cabin for roominess. Expect better legroom in the back, a bigger boot, plus higher quality materials and an impressive arsenal of tech.

Given how long-lived the current Juke has been, the new one should be geared up to the gills. Reports from those that have driven early prototypes suggest that Apple CarPlay and Android Auto will be available on an 8-inch touch screen. Wifi will also be available via an embedded 4G SIM. 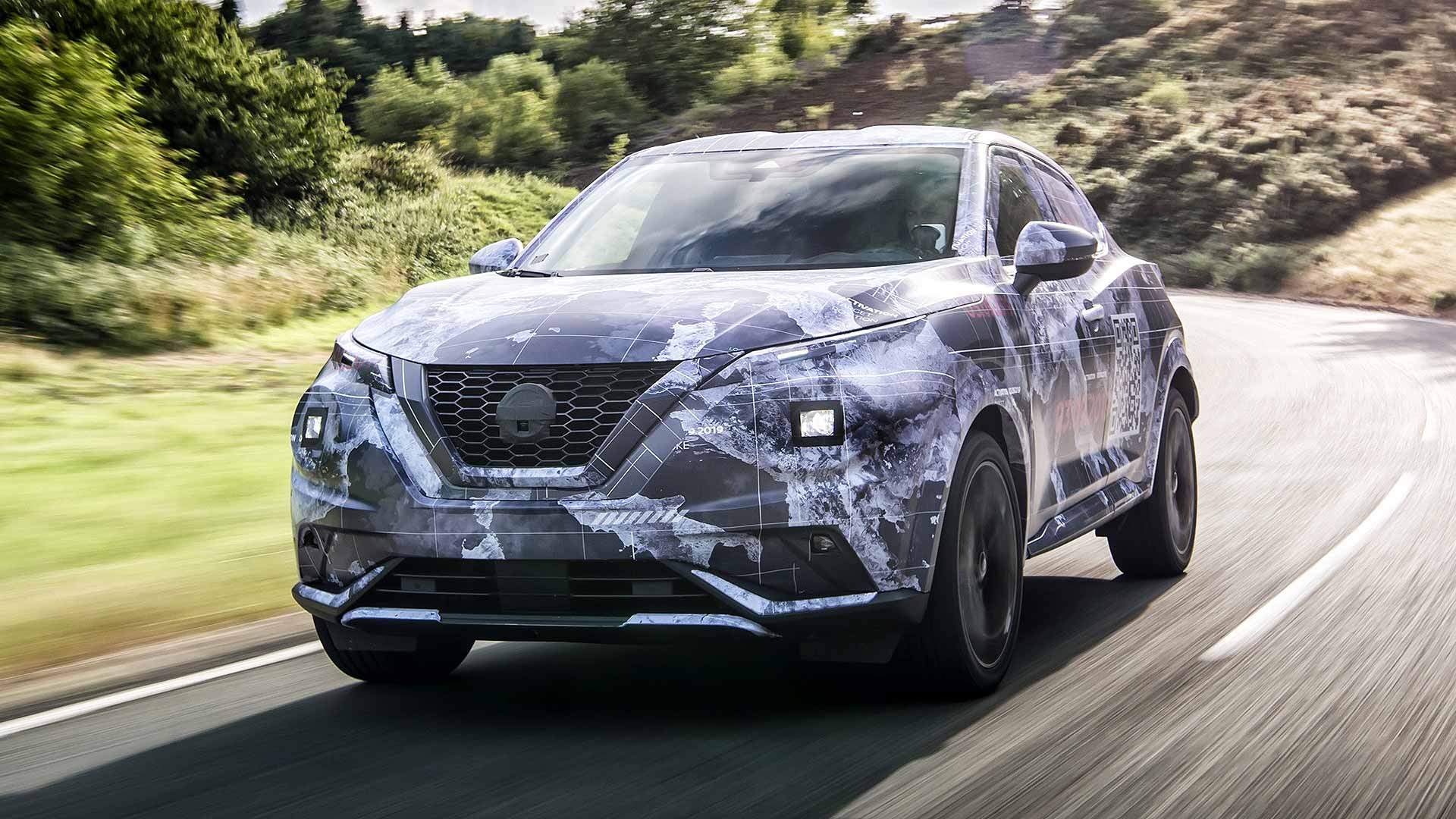 The only engine at launch will be the Micra’s 1.0-litre three-cylinder petrol with 117hp, while manual and dual-clutch automatic gearboxes will be available.

As for electrified variants? We’d bet folding money that a plug-in variant will be out before long, not dissimilar to the imminent Captur PHEV. An all-electric variant is also possible.