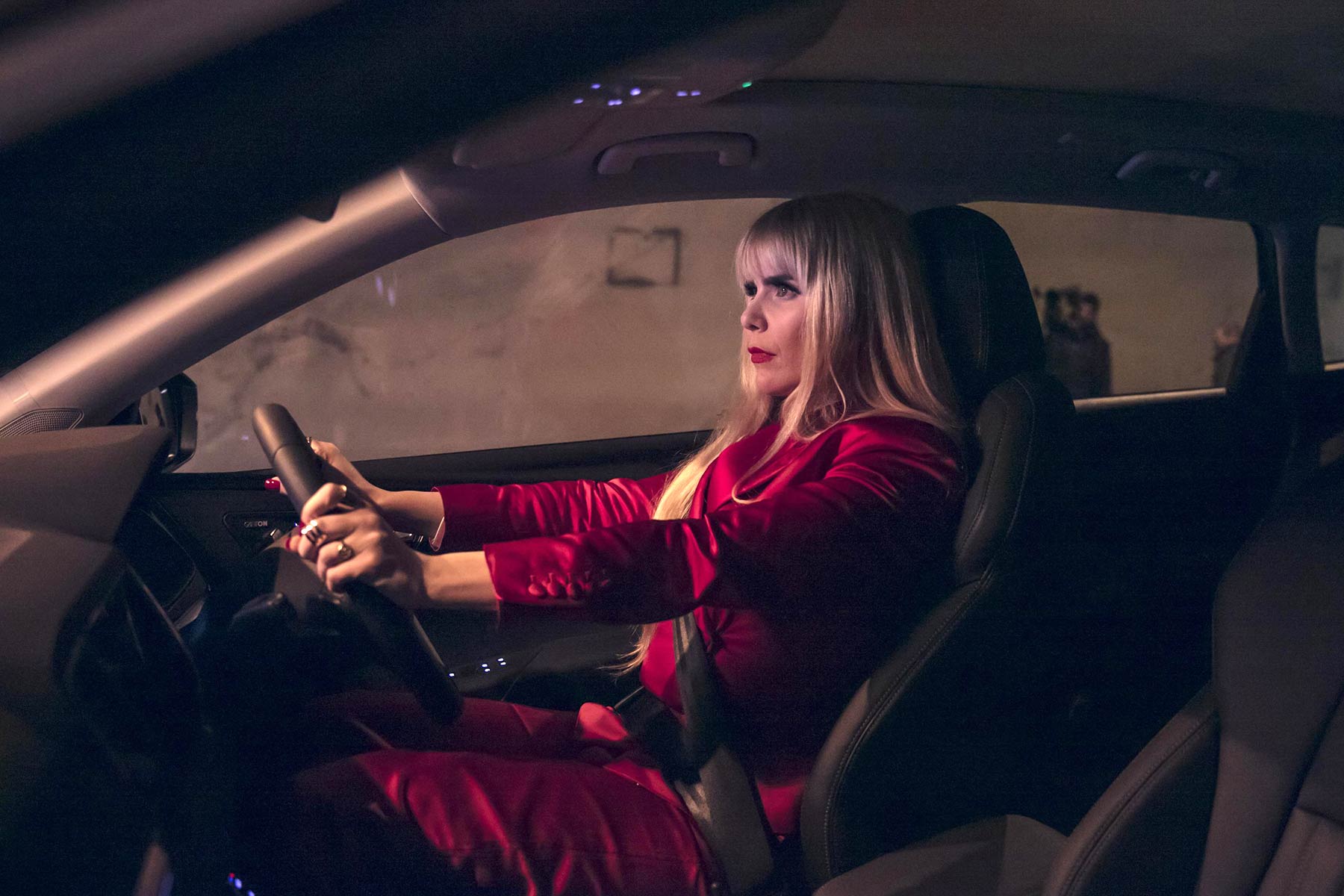 What started out as the cover of a song from the 1960s to promote the new Skoda Karoq SUV has resulted in singer Paloma Faith having her best chart performance since 2014.

Launched in March during an advert break on ITV’s The Voice – a show Faith was formerly a coach on – the song has gone on to become her best-selling single in four years. It became the most ‘Shazamed’ song for four weeks-running, whilst also topping the charts on iTunes.

The popularity of the song led the Sony record label to release ‘Make Your Own Kind of Music’ as an actual single, whilst also adding it to Faith’s latest album.

Skoda picked Faith for the role as the brand’s first ambassador the ‘Driver’s Seat Initiative’, a project run in partnership with the Prince’s Trust. Intended to encourage young people to explore their creativity, Paloma was said to embody the “unique spirit and style” that Skoda wanted to channel. 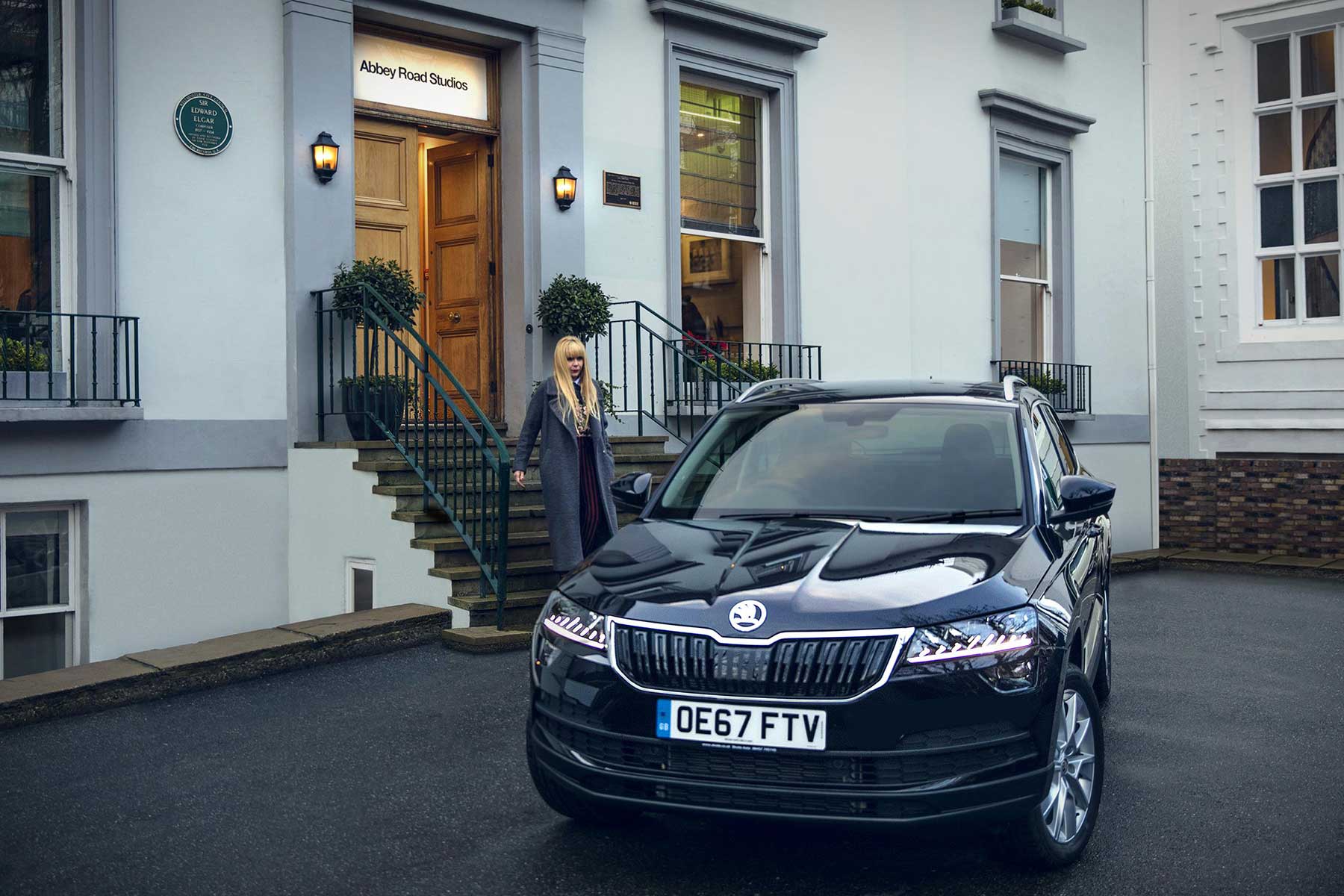 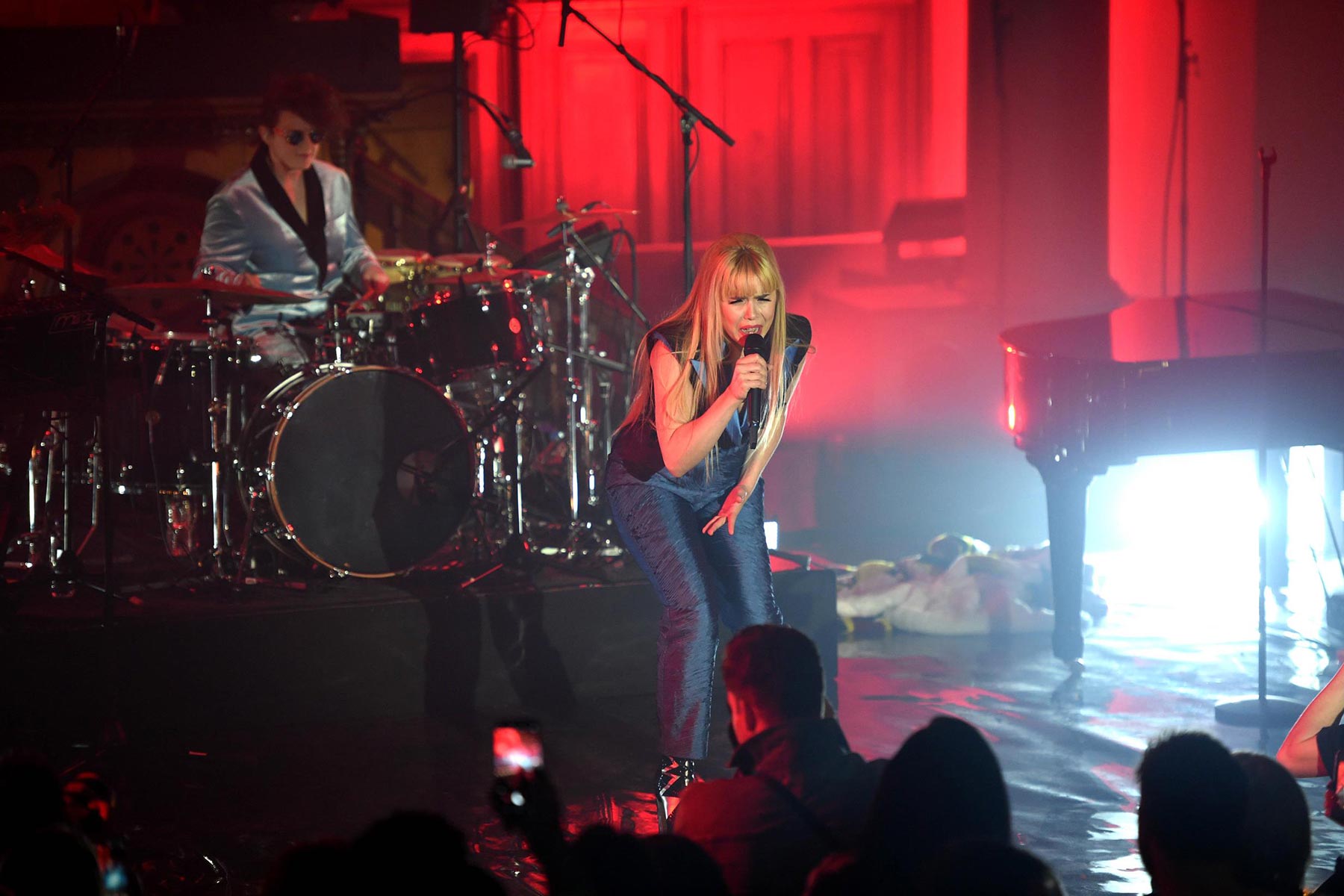 The partnership between Skoda and the Hackney-born songstress was marked in February by an exclusive concert in her native London Borough. Fans had the chance to hear ‘Make Your Own Kind of Music’ for the first time, alongside other songs from the latest album.

Whether the musical linkup has brought more customers to the Skoda brand is yet to be seen, but at least Paloma should be able to purchase her own Karoq from the success of the single. Although we cannot ignore the fact that her individual “spirit and style” may have been better served by the funky Skoda Yeti, since replaced by the Karoq.