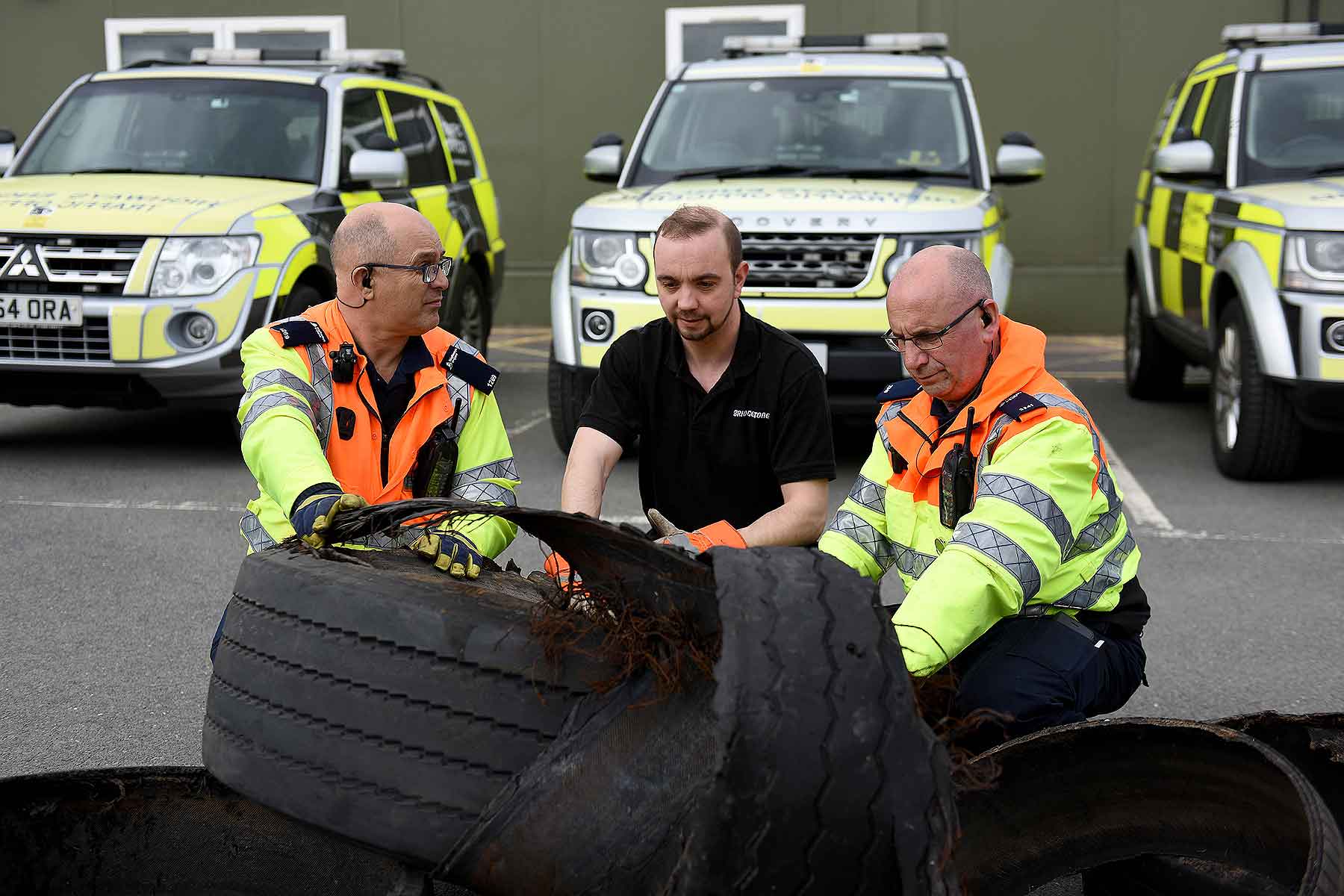 Shock figures show that 32 people were killed or seriously injured in motorway accidents in 2016 because of tyre failures – but almost 3 in 4 of them could have been prevented if motorists had simply carried out the most basic checks of their car’s rubber.

Uniquely, the 18-month study into motorway tyre failures, by Highways England and tyre company Bridgestone, carried out research by actually studying the debris of failed tyres on the motorway.

A total of 1,035 tyre segments were retrieved by Highways England officers from the M1, M5, M6, M40 and M42, then sent to a technical team at Bridgestone for analysis. 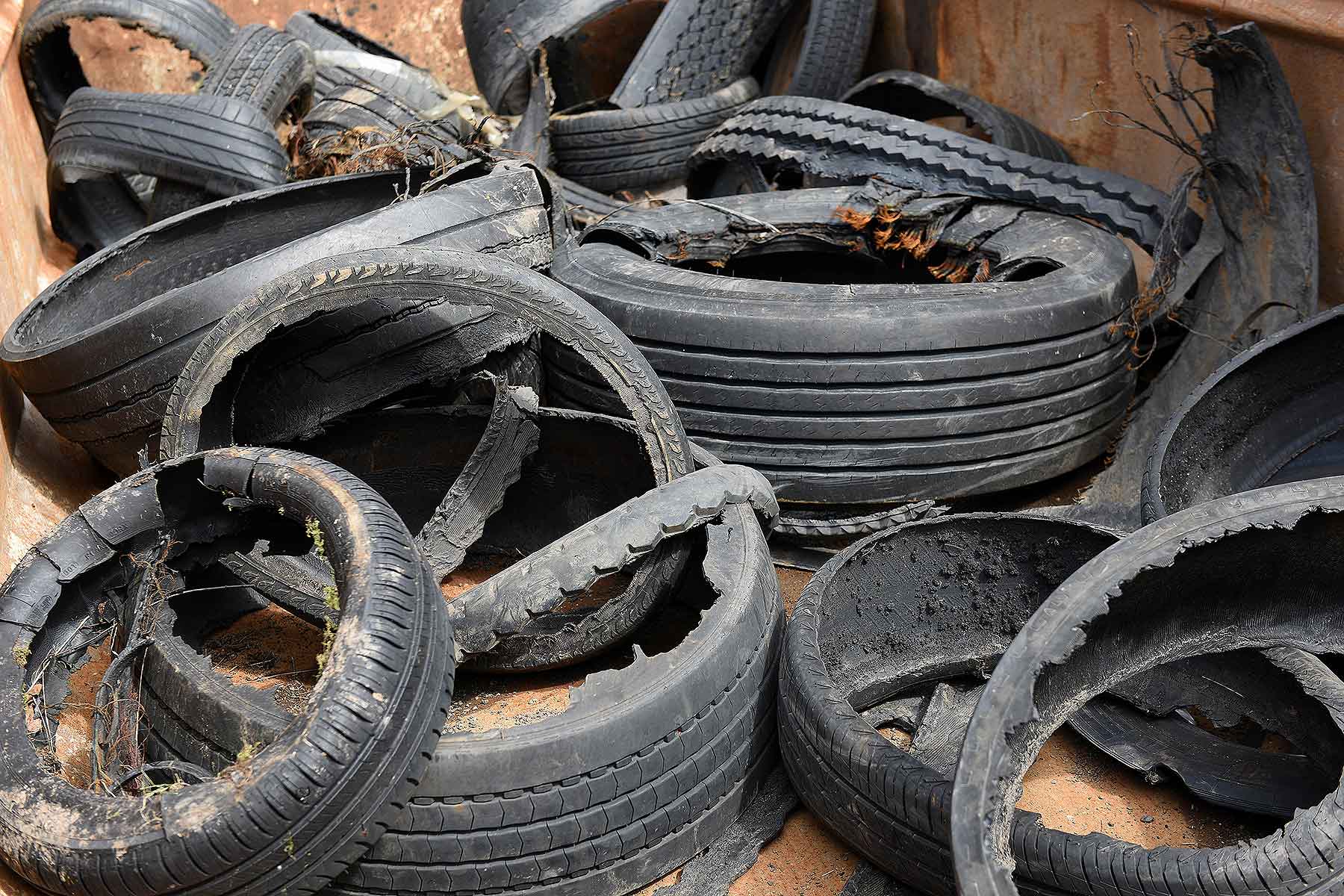 They were able to diagnose failures were caused by the following factors:

This, says Highways England, shows that a significant 26 percent of tyre failures were caused by poor maintenance – which is why it’s now promoting the message that “simple checks save lives”.

It’s not only lives in danger, either: there’s also the cost of delays caused by closing a motorway after a tyre-related crash. Often, officers were able to pick up the tyre debris because the motorway was shut – and the cost of closing a three-lane motorway for four hours stands at almost £1.5 million.

Watch: simple checks that save lives

Bridgestone technical manager said that the report involved “a painstaking process of collecting tyre debris over 18 months and analysing it in depth later.

“With proper vehicle inspection and maintenance programs, many of the failure methods noted should be detectable and preventable.”

Powell also called for vehicles without tyre pressure monitoring systems (TPMS) are equipped with the technology: as it detects deflations, it will not only help underinflation and poor maintenance, but it will also offer the 56 percent of motorists who suffered a puncture early warning of the damage – with potentially life-saving consequences…

With this in mind, we’ve found four of the best aftermarket TPMS kits on Amazon you might want to consider fitting.