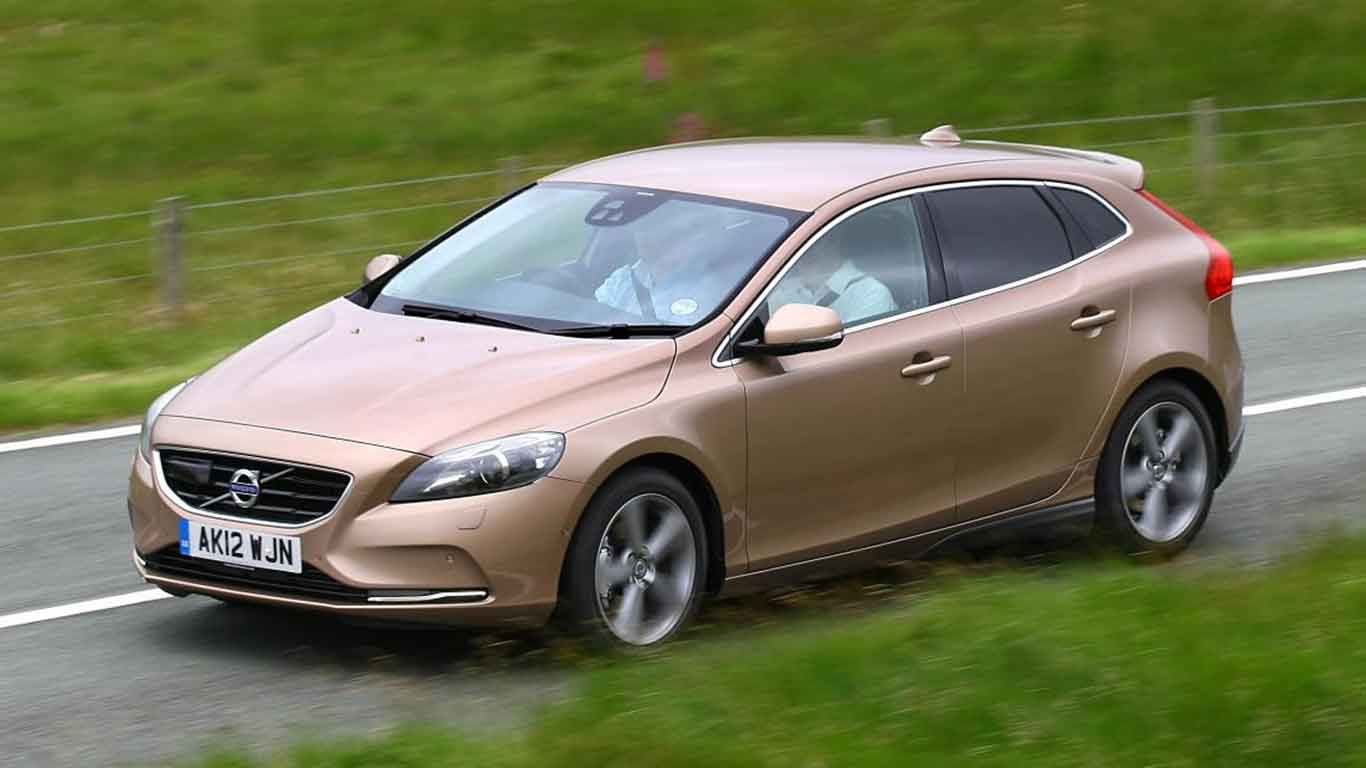 Understood as a piece of equipment, the primary purpose of a car is to get its occupants from point A to point B reliably and safely. Cars also cost money and, by and large, are costly when you consider depreciation.

So, with all that in mind, what are the safest second-hand cars on the market today? Co-op Insurance totted up the top 10. All cars have five-star Euro NCAP ratings, produce 120g/km of CO2 or less, and cost under £15,000. 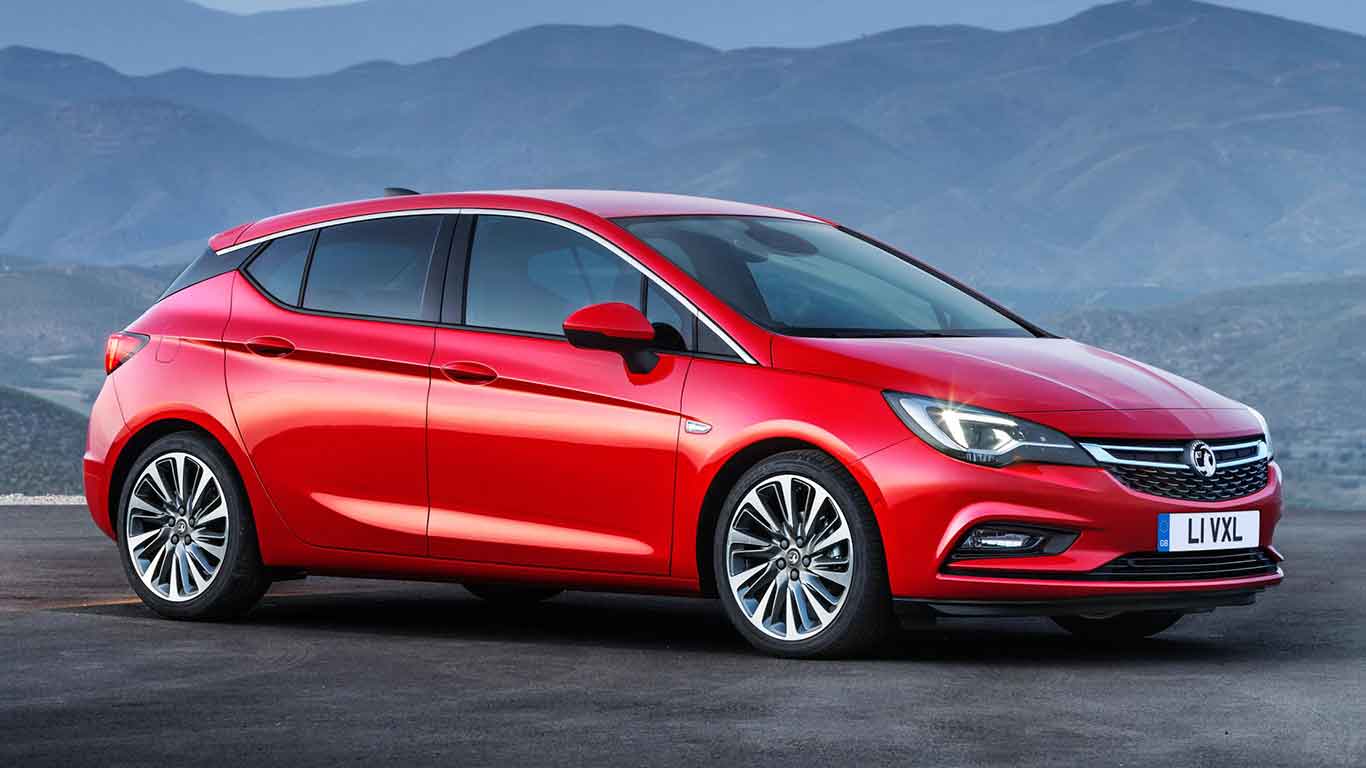 In at number 10 – a new entry for 2018 – is the humble Vauxhall Astra. A testament to the ‘bigger isn’t always better’ philosophy – bigger size doesn’t always imply better safety. A good option for a young family-to-be. 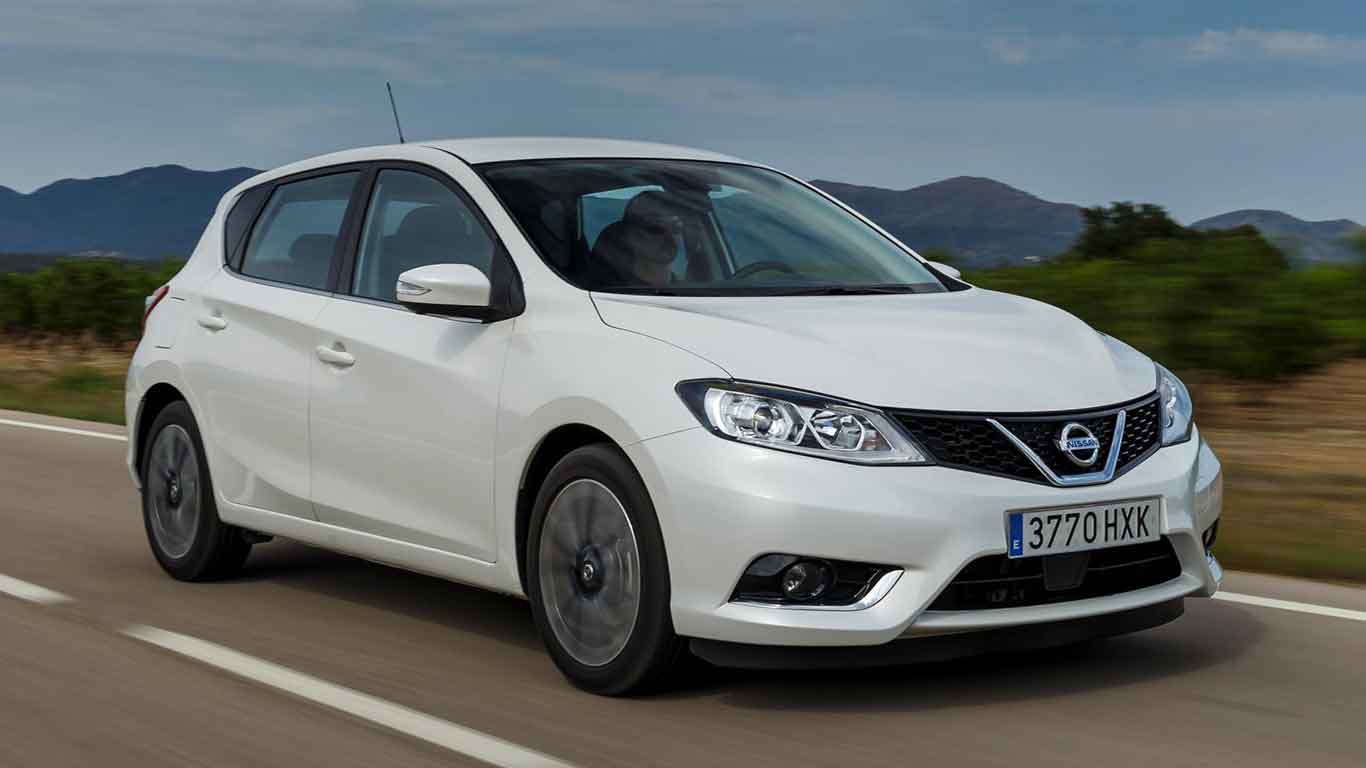 Number nine is also a new entry on the list and is another family hatch, rather than the large SUV many might assume. The Nissan Pulsar has been around for a couple of years and now represents a solid bargain for the safety-conscious motorist. 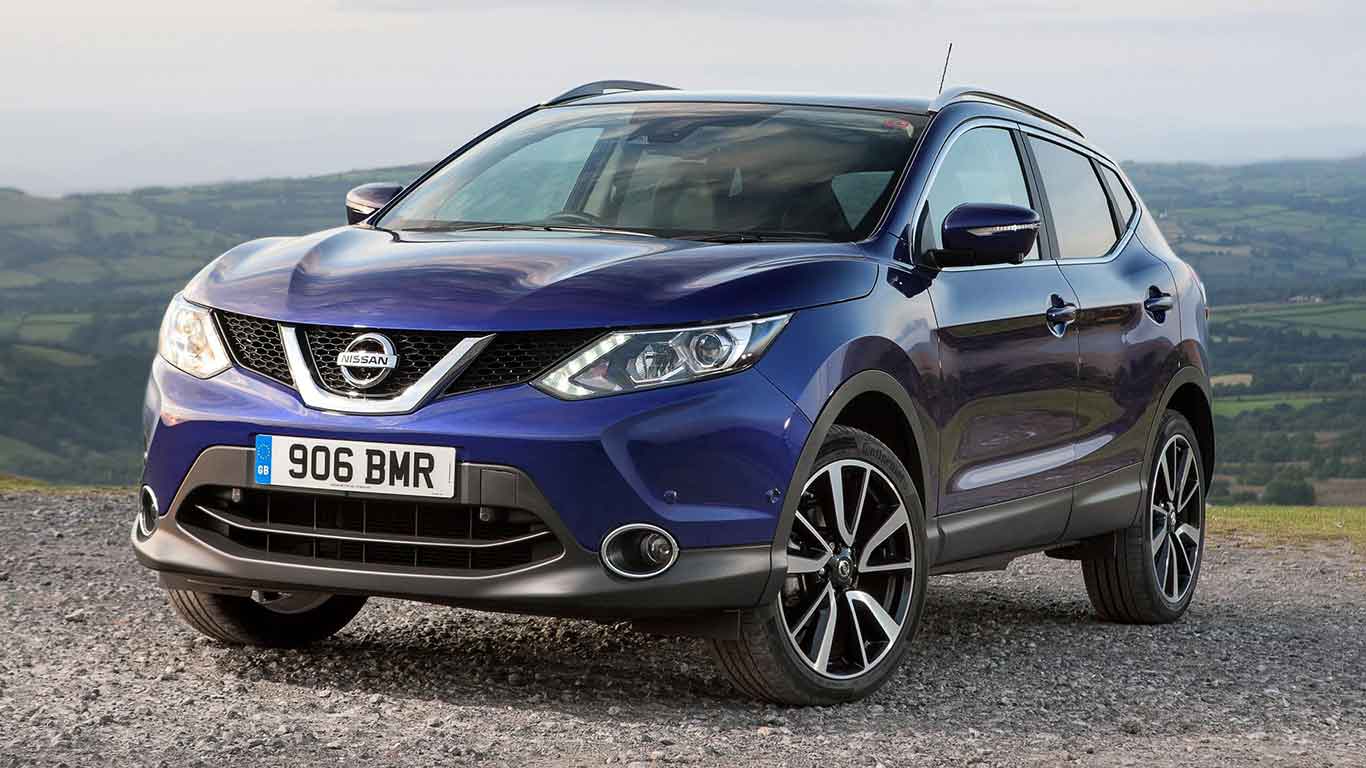 Another Nissan at number eight – the Qashqai is the first crossover on the list and arguably the most successful car of the breed since its introduction in 2007. Perhaps more reflective of the strength of the list this year, rather than issues with the Qashqai, it has dropped five places from where it was on last year’s list. 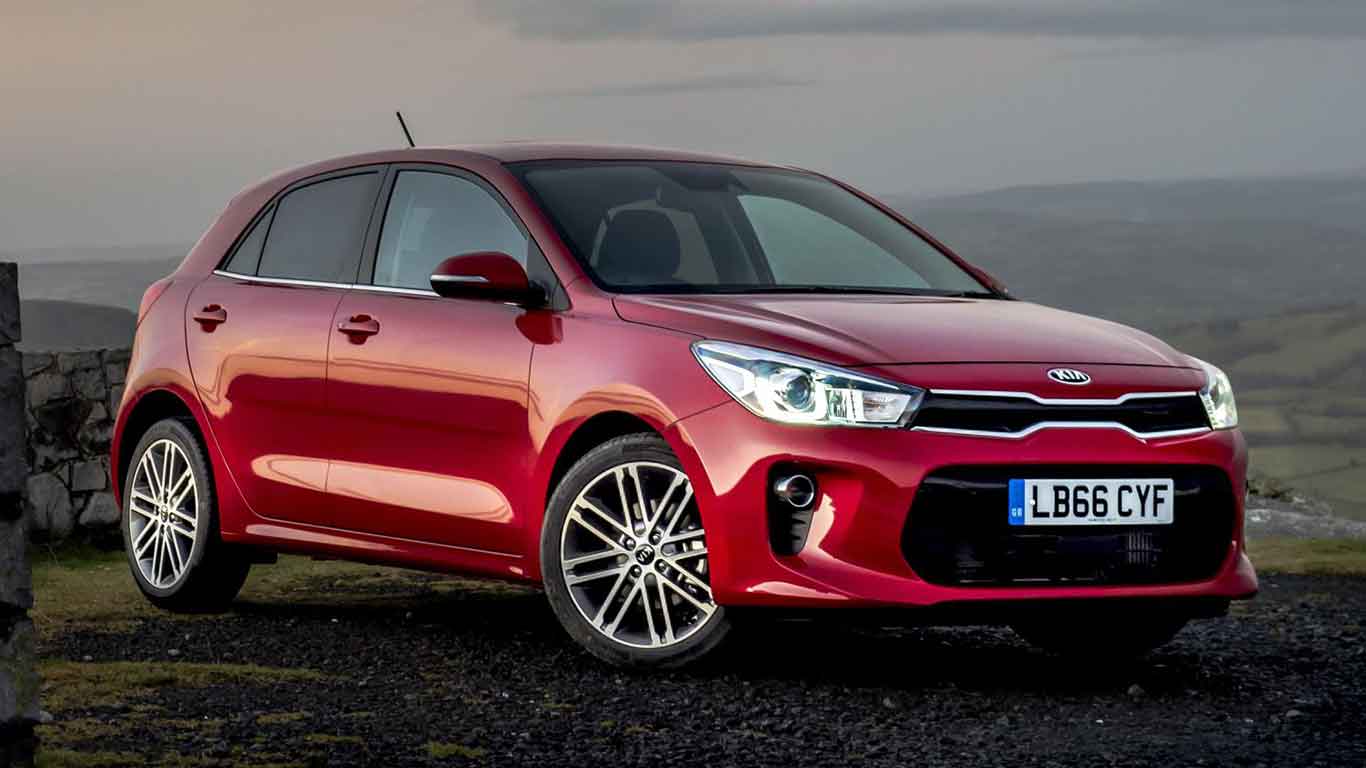 Back in the smaller stuff, the little Kia Rio in at number seven is the antithesis to a bulky SUV. Yet it makes this list ahead of one of the most popular crossover SUVs on sale. A great safe little car if you don’t need masses of luggage space. 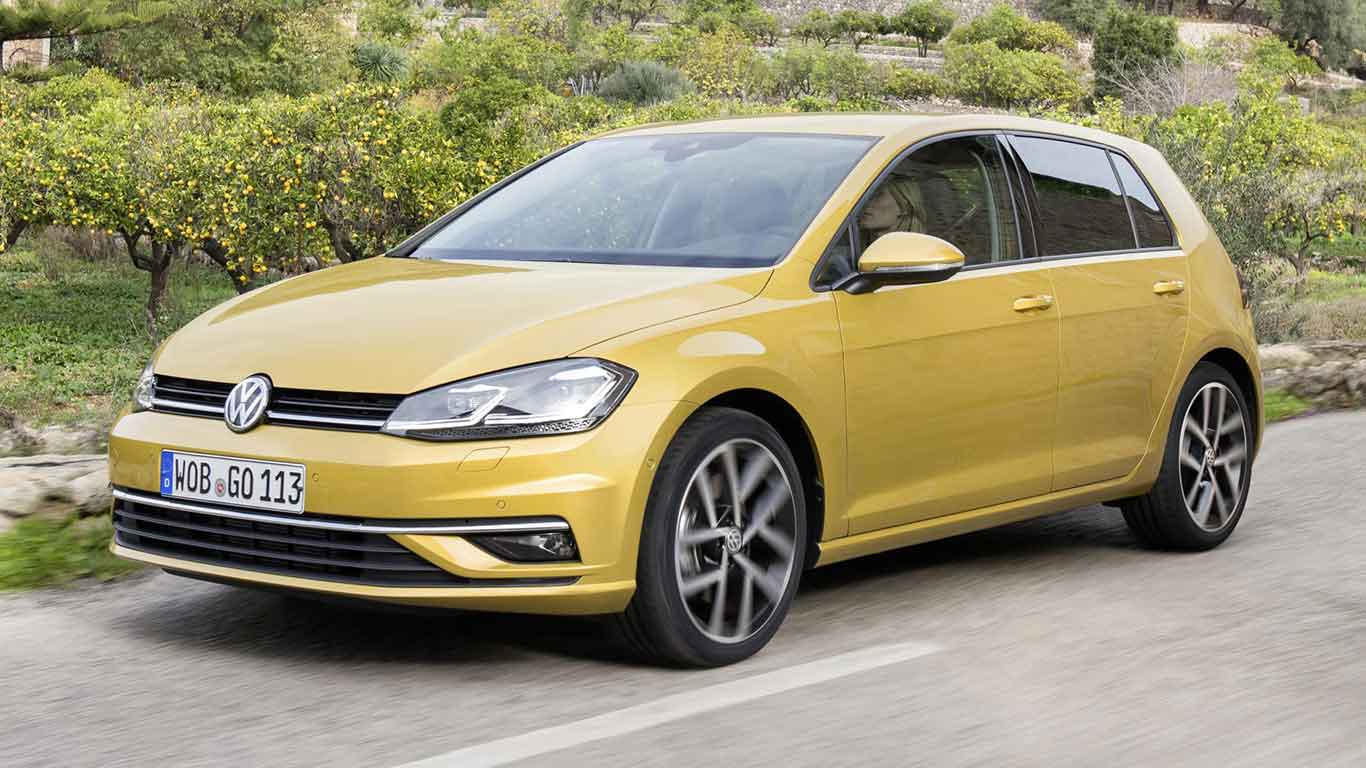 Old faithful still isn’t pulling its punches – the Golf has been serving drivers for 40 years. It remains one of one of the safest second-hand bargains for under 15k. At middling number six, it’s up one place on last year and also the first German entry on the list. 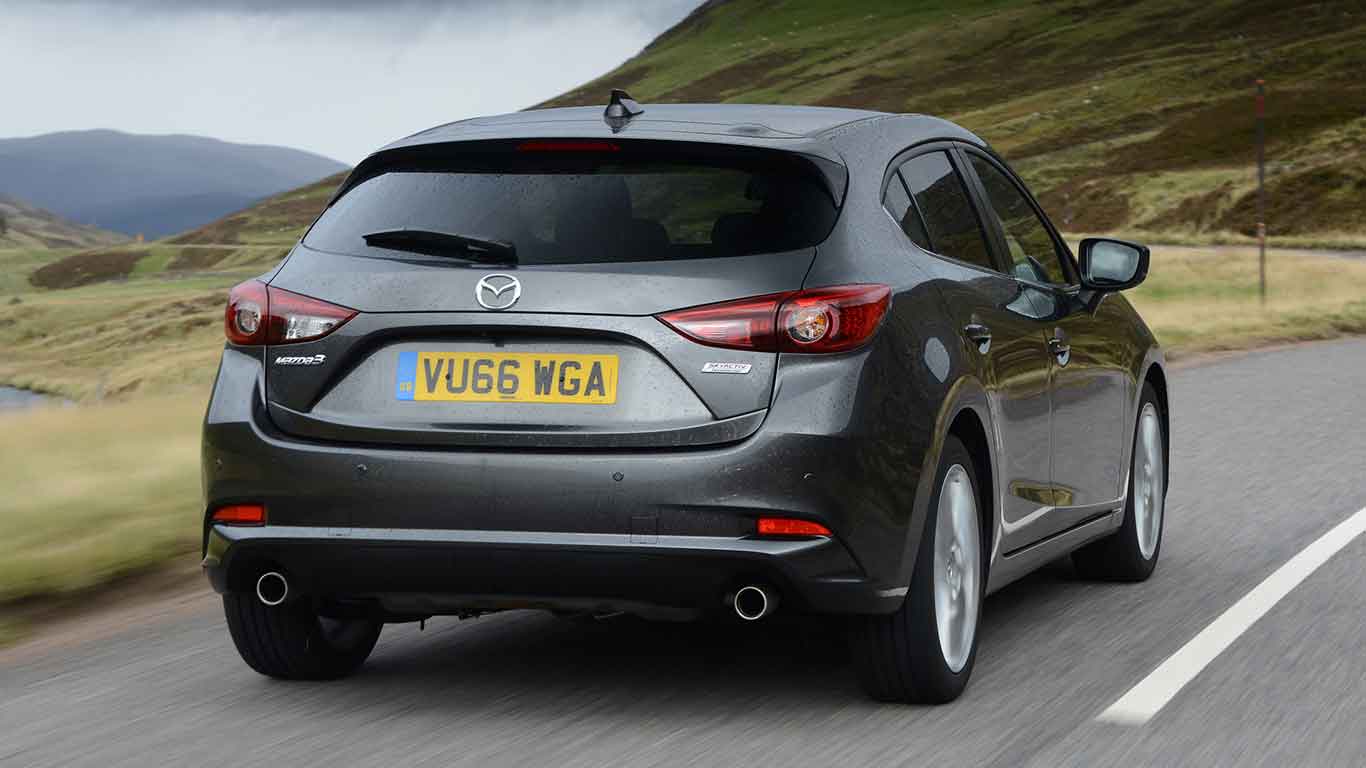 Another mid-size hatch, the fifth-placed Mazda 3 brings a slightly sportier side to the safest car list. It’s also another new entry. Between this, the Golf, the Pulsar and the Astra, this style of hatch is looking to be the safest second-hand bet of the moment. 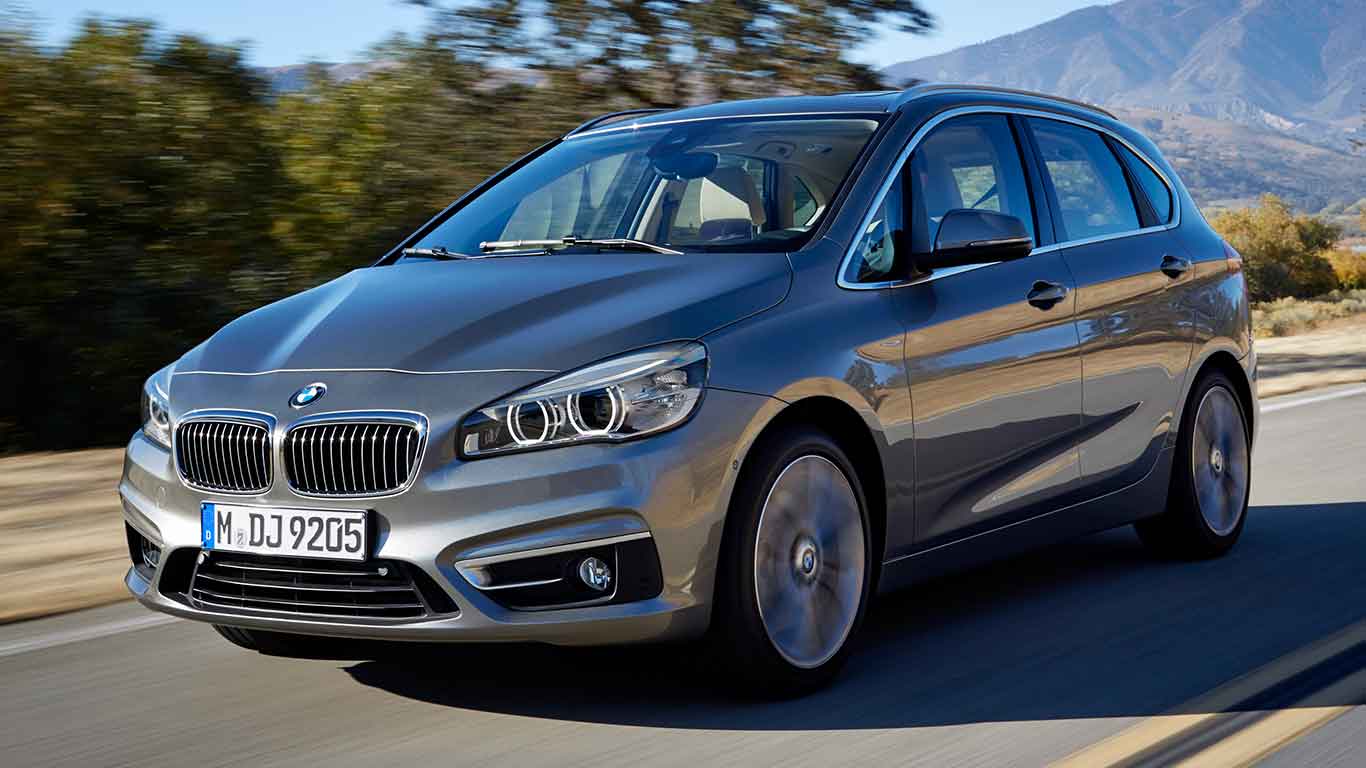 Curious that the only people-carrier on the list of safest second-hand cars should be a BMW. What strange times we live in. The 2er offers strong BMW build, mega badge kudos, serious safety credentials and relative value for money. Everyone’s a winner with number four. 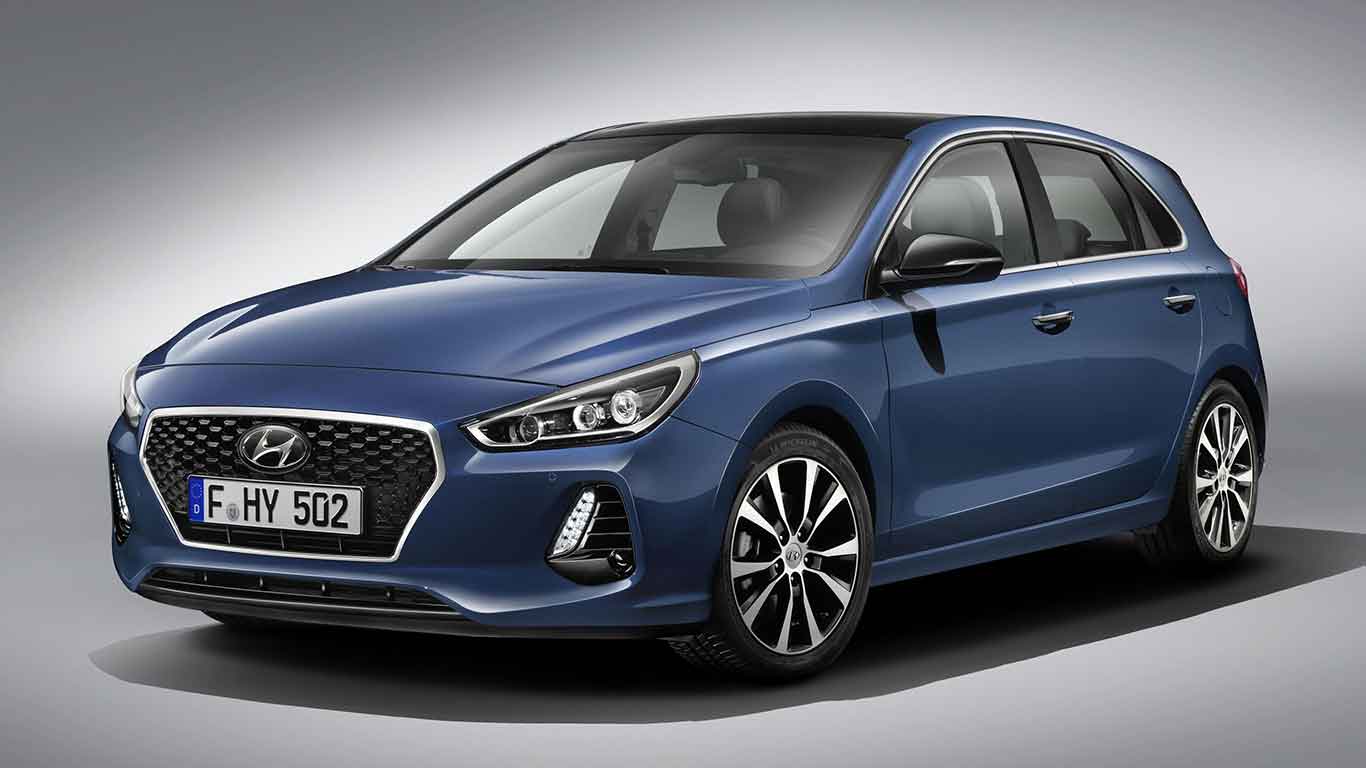 The Koreans have been making a splash for a while now with bombproof warranties and rising quality. Now the new-entry i30 is officially the third-safest second-hand hero, joining cousin Rio in the top 10. Any doubts about Korean cars are entirely ill-informed in 2018. 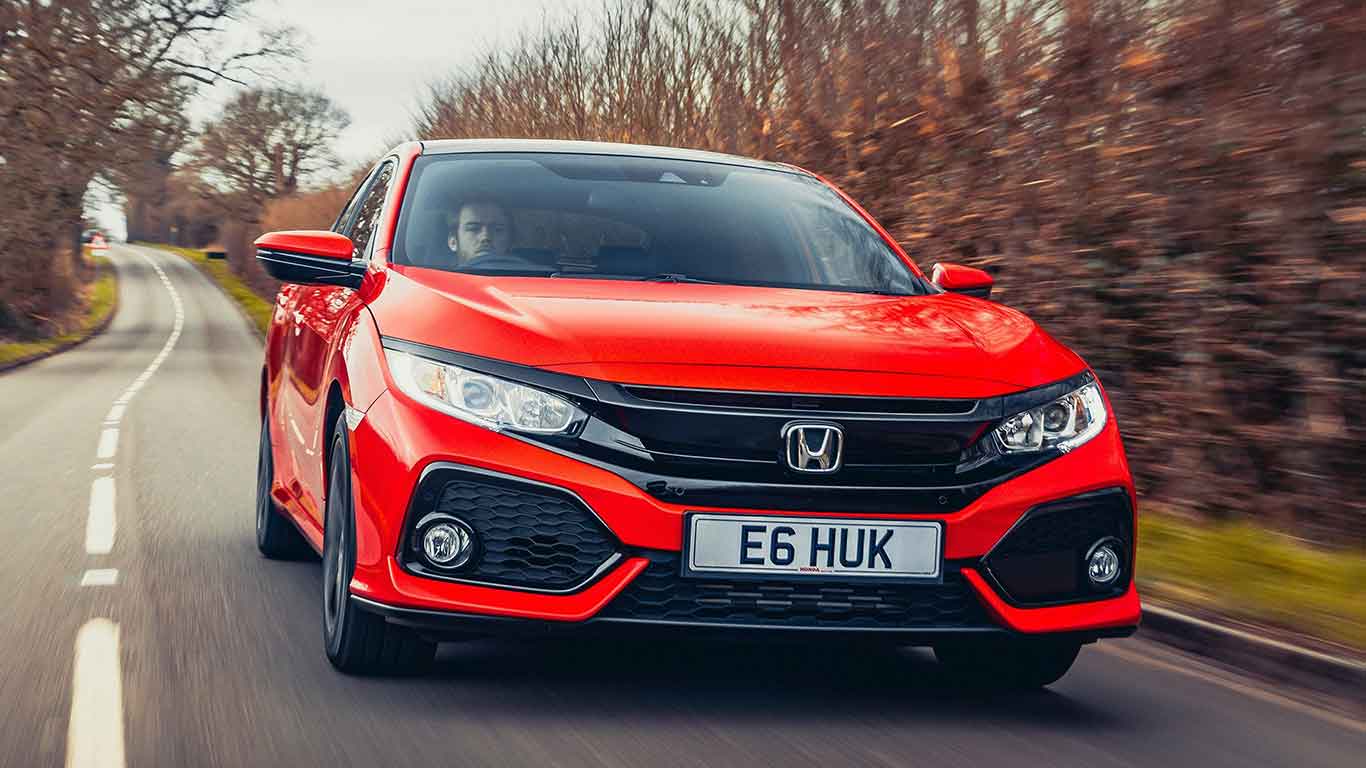 Another long-serving mid-size hatch joining the five others on this list. The Civic has always felt like a strong opponent to Golf et al. Its new-entry position at number two on this list only reaffirms that. Every credit to it, too, given the leviathan of motoring safety that beat it to the top spot… 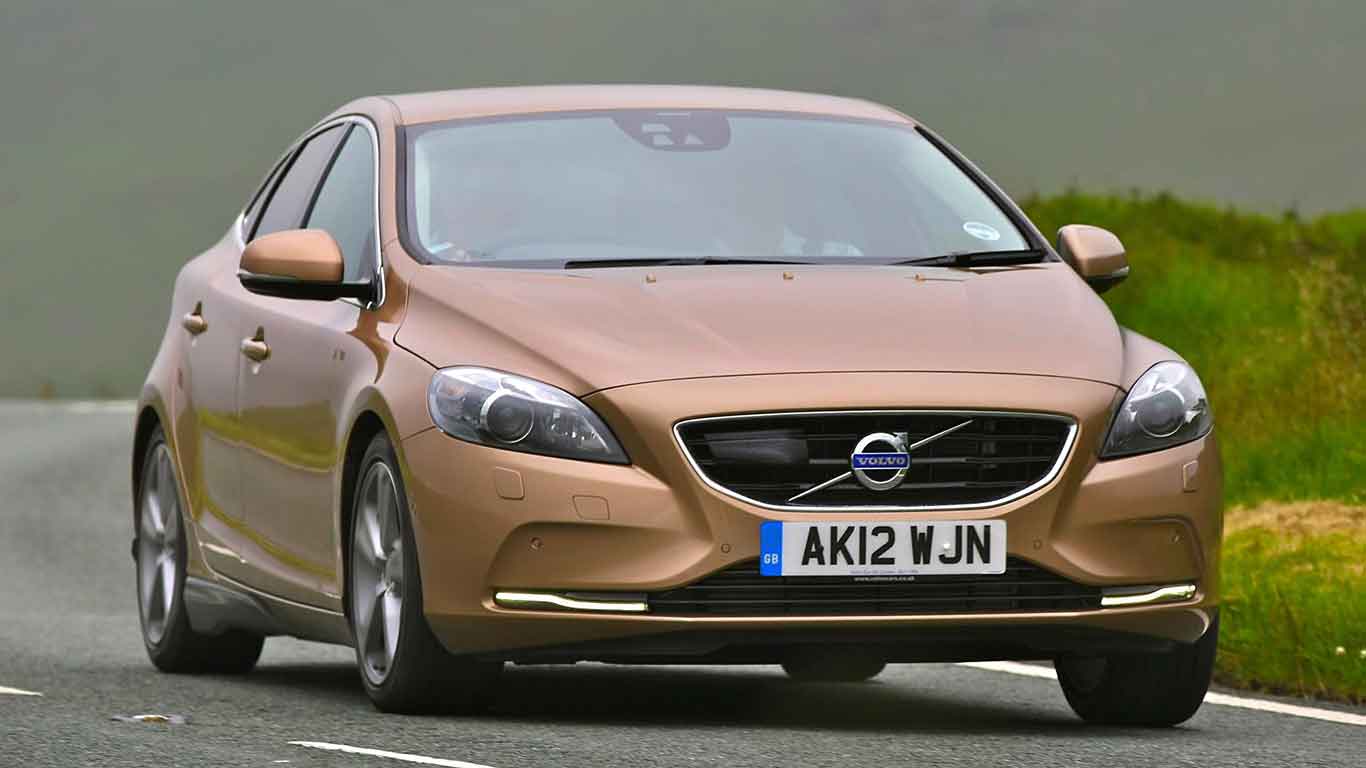 As if it could be anything other than a Volvo. The Swedish marque has always been a stickler for safety and has consistently innovated in this field. The strength of the V40’s value and safety proposition is best conveyed by the fact it’s been a non-mover at the top of this list for three years running.