Hennessey Performance has made a 1,000hp Jeep Gladiator 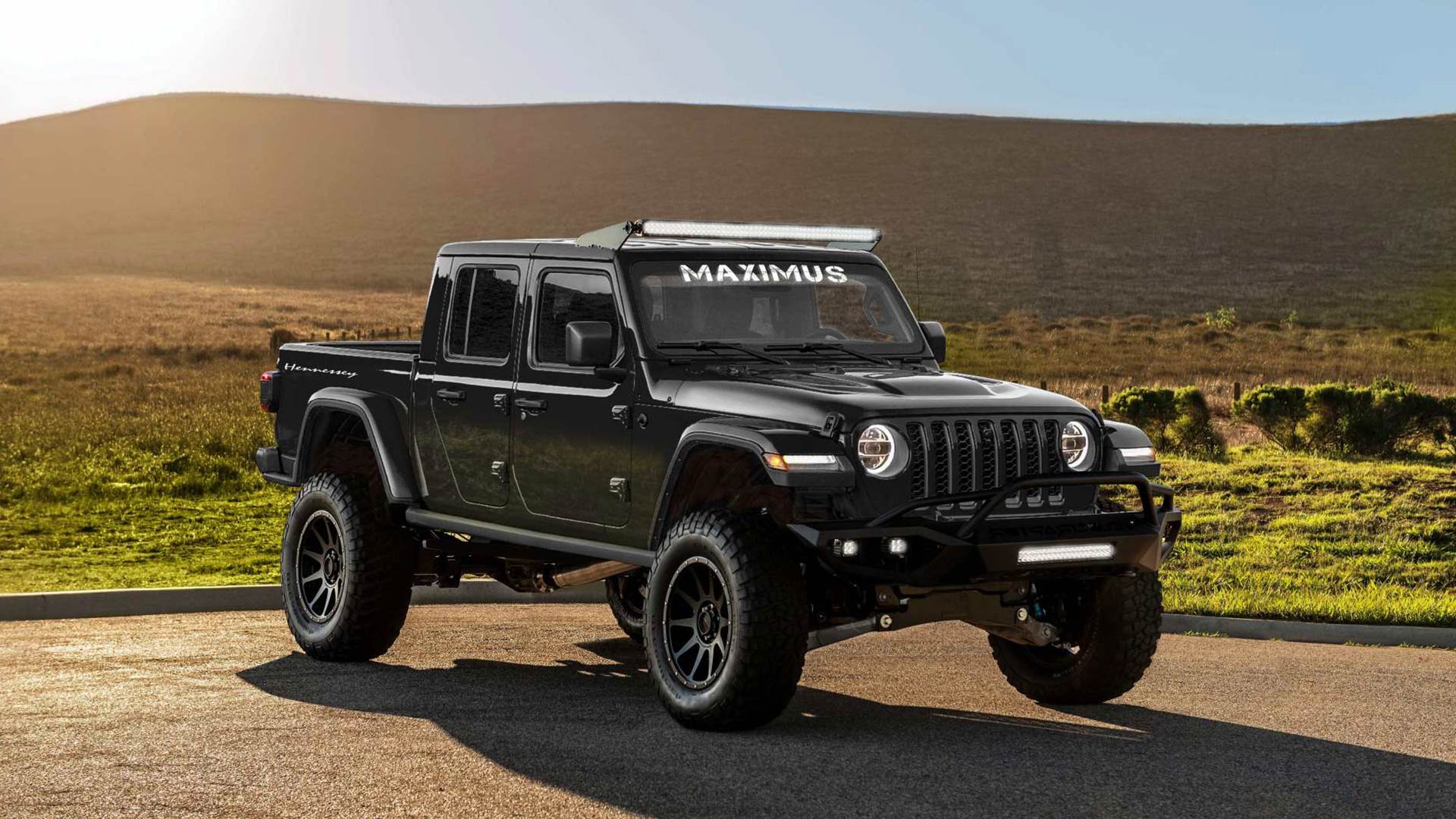 The Jeep Gladiator pickup may already be proving hugely popular with off-road fans, but that hasn’t stopped John Hennessey from adding more power.

Seemingly, the regular 3.6-liter Pentastar V-6 engine, with its 285 horsepower and 260 pound-feet of torque was not enough for the Texan tuning company.

Instead, Hennessey has “turned the power up to 11” in order to create what the company is now calling the “ultimate” version of the Gladiator. 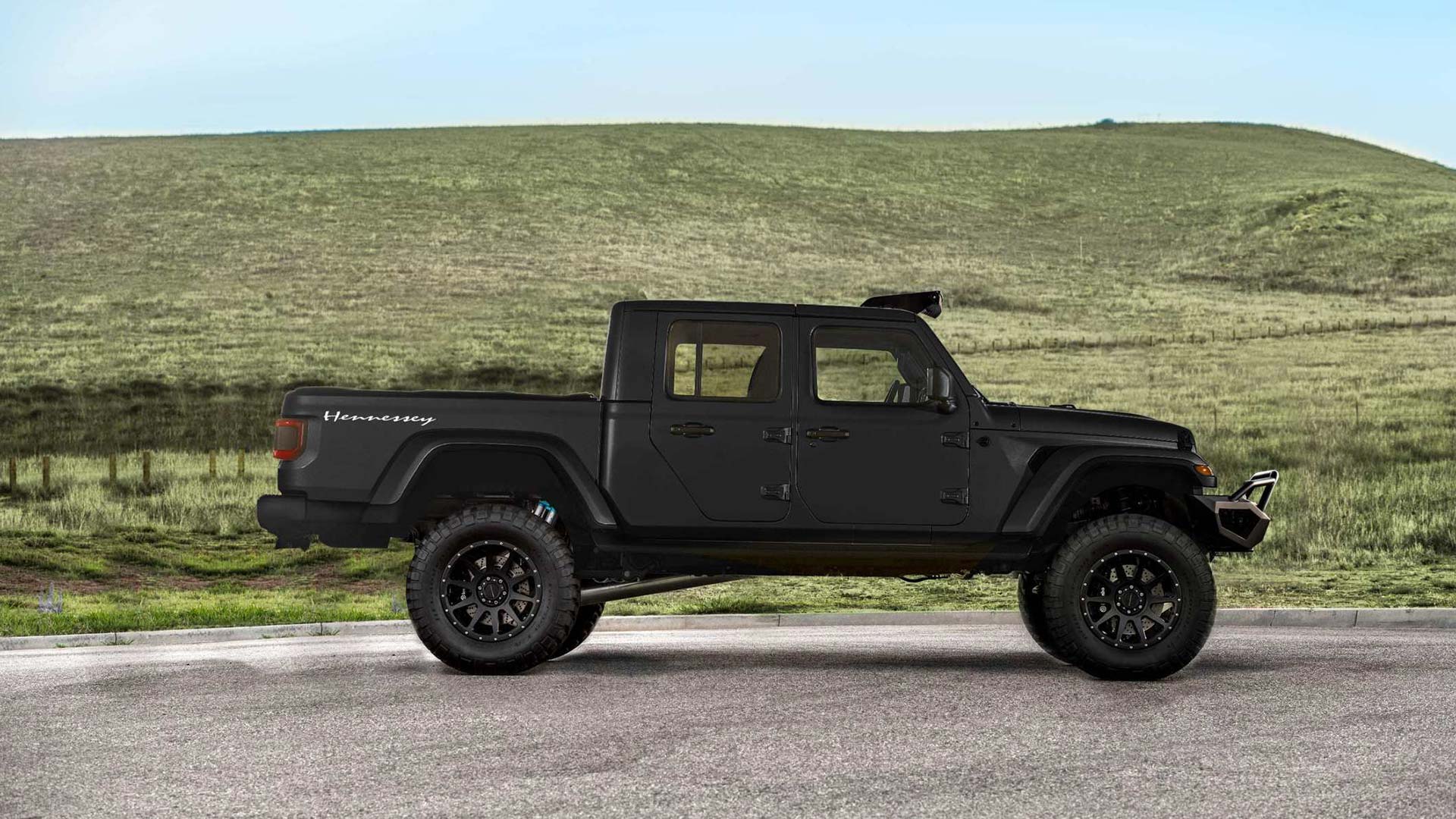 Branded as the Maximus 1000, the versatile 6.2-liter Hellcat Hemi V-8 engine is found lurking beneath the hood of this Jeep.

Whilst the regular Hellcat engine produces 707 horsepower and 650 pound-feet of torque, not even this is sufficient for John Hennessey, who brands himself as “chief horsepower evangelist” for the firm.

The supercharged enginehas been modified, and is claimed to now offer up 1,000 horsepower and 933 pound-feet of torque. This is a substantial gain over the normal Gladiator, and has the potential to make the Maximus all-conquering in the rough.

An eight-speed automatic transmission is standard, whilst a stainless steel exhaust and modified ECU are some of the modifications made to boost the power output. 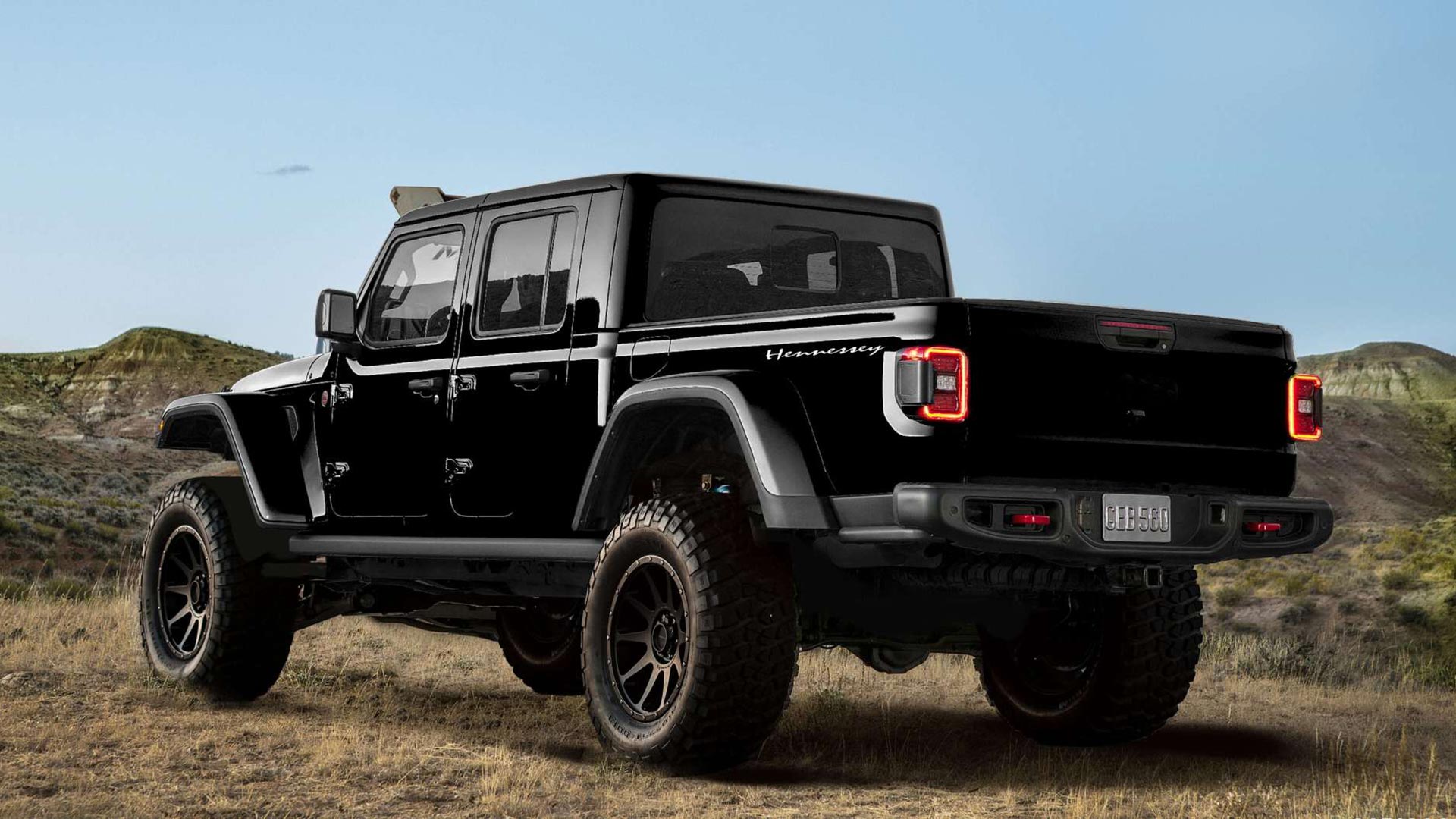 Hennessey has also added bespoke front and rear bumpers, along with a set of special 20-inch wheels wearing off-road rubber.

An upgraded suspension system, giving the Gladiator a six-inch lift is also included, along with the gigantic LED light bar mounted on the roof.

The controversial Texan tuner plans to build just 24 units of the Maximus 1000. Buying one will each cost $200,000, although that does include the price of a regular Gladiator to act as a donor.

Production is slated to begin in July 2019, with Hennessey stating that individual vehicles will take around four months to build.

It’s easy to say you can’t put a price on safety, but when it comes to buying a new car, you don’t need to break the bank to protect yourself on the road.
Read more
Motoring ResearchWe Are Everything Motoring
Facebook
Instagram
Pinterest
Twitter
Youtube
Go to mobile version