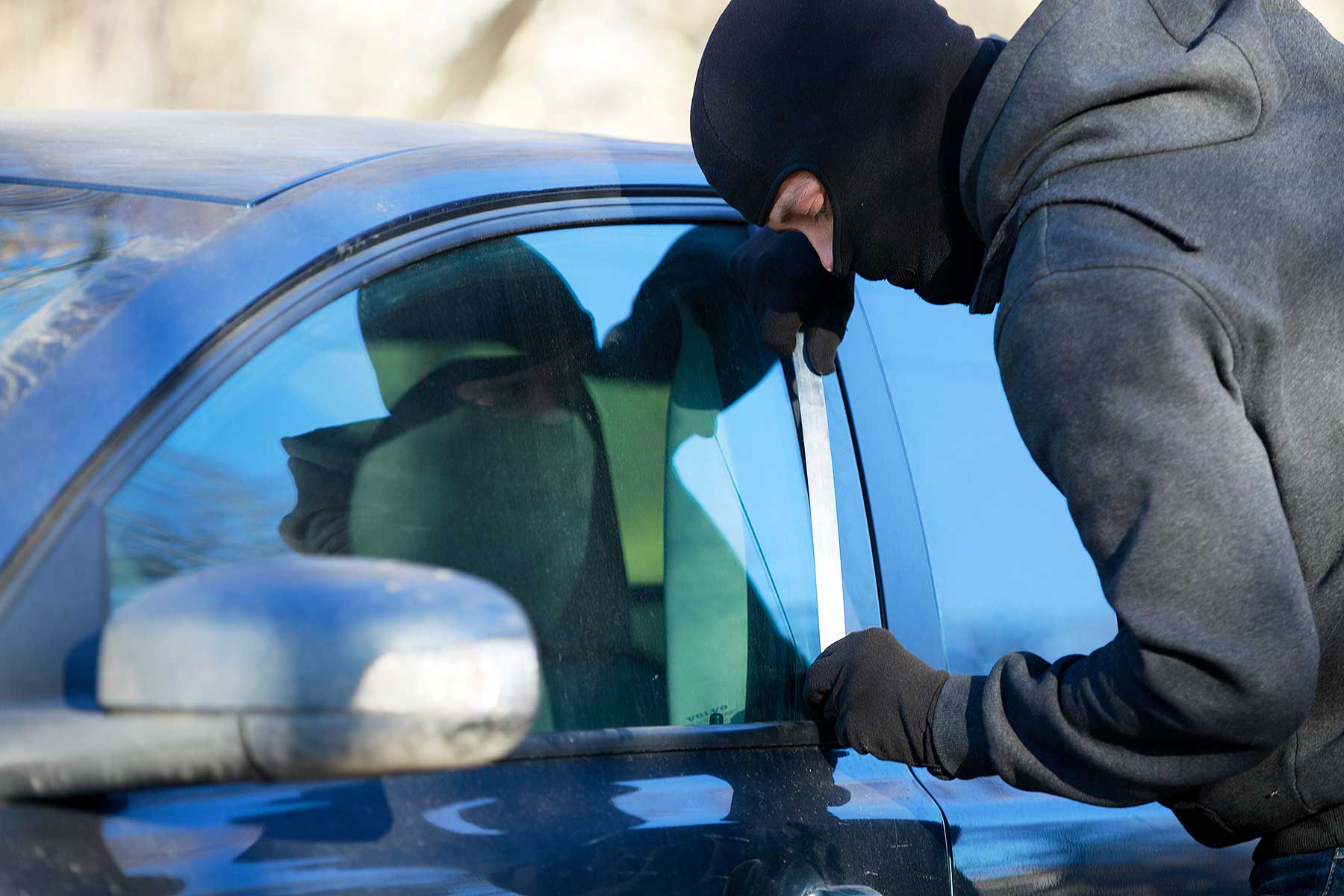 London, Manchester and Bradford are the worst area in Britain for vandalism, car crime and road safety – with a staggering 1 in 3 Londoners having suffered car vandalism while parked up in their home area.

The figures are from official 2016 police data, claims data and consumer research. More Londoners than any other UK resident have suffered vandalism – 33% of them, in fact. That’s far ahead of Leeds and Glasgow which are placed second. 13% of locals have had a car vandalised there.

But even this staggering figure doesn’t place the UK capital number one for the highest rate of car crime. That dubious honour goes to Manchester.

However, while only 7% of residents in Bradford have experienced car vandalism, the roads in the area themselves are far tougher on cars and motorists: 64% think the roads are actually unsafe. More than half of drivers in Bradford say others routinely ignore the speed limits, for example.

Liverpool, in contrast, has the lowest car vandalism rate, and more Liverpudlians perceive their roads to be safe than in any other region of the UK.

Adam Clarke, managing director of Rias (a car insurer for the over 50s) said: “While official data appears to show that some cities have higher vehicle crime rates than others, people should always be mindful of crime in their city and not get complacent even when the crime rate is low.”

His top tops for cutting car crime include: