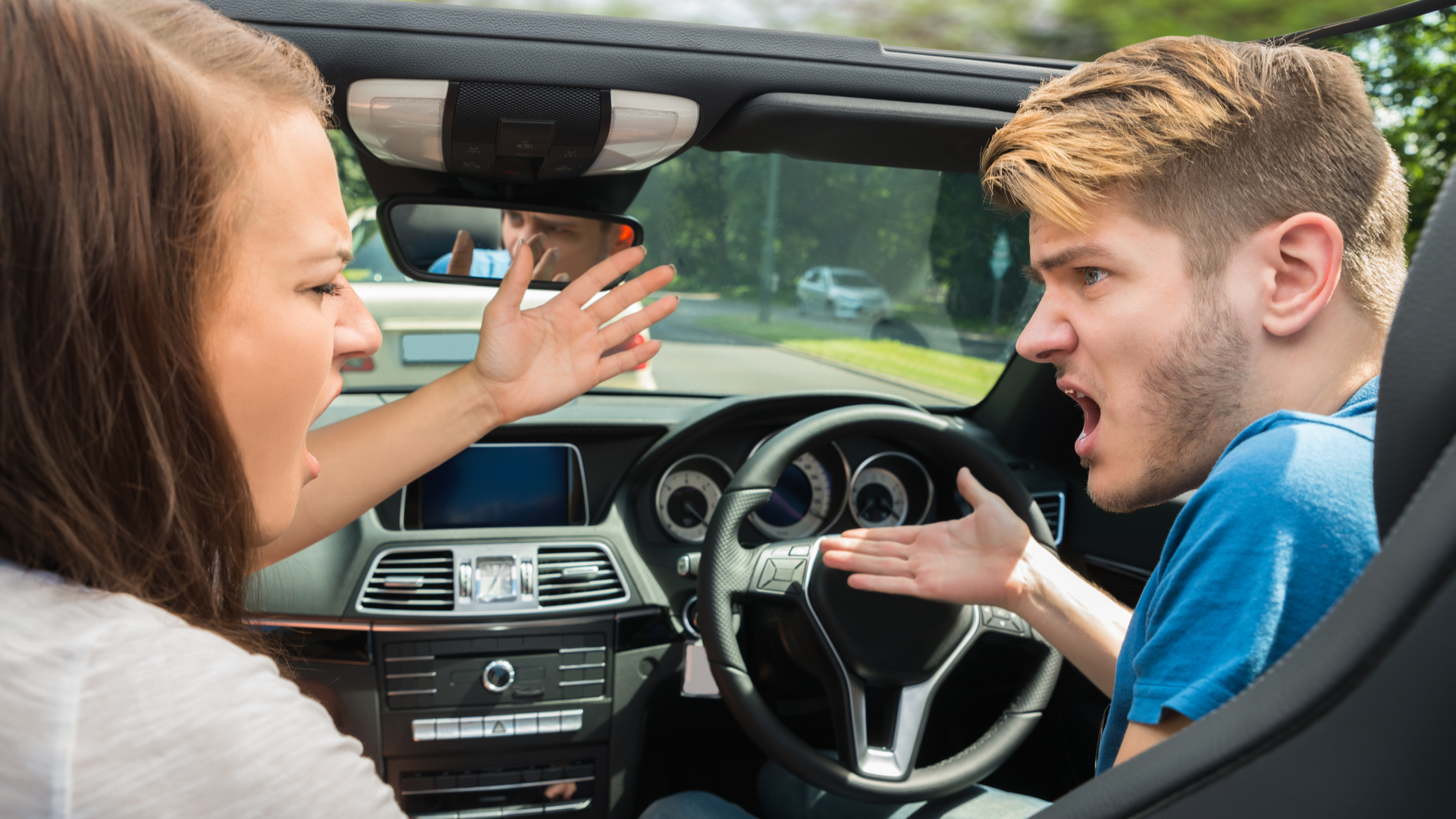 British drivers love to argue, according to new research by Privilege Car Insurance.

Predictably, navigation is the number one cause of friction, with 26 percent of motorists falling out over the decision to turn left or head right.

You’d have thought that sat-nav would have all but eradicated this traditional source of tension. Maybe drivers enjoy arguing with electronic devices? 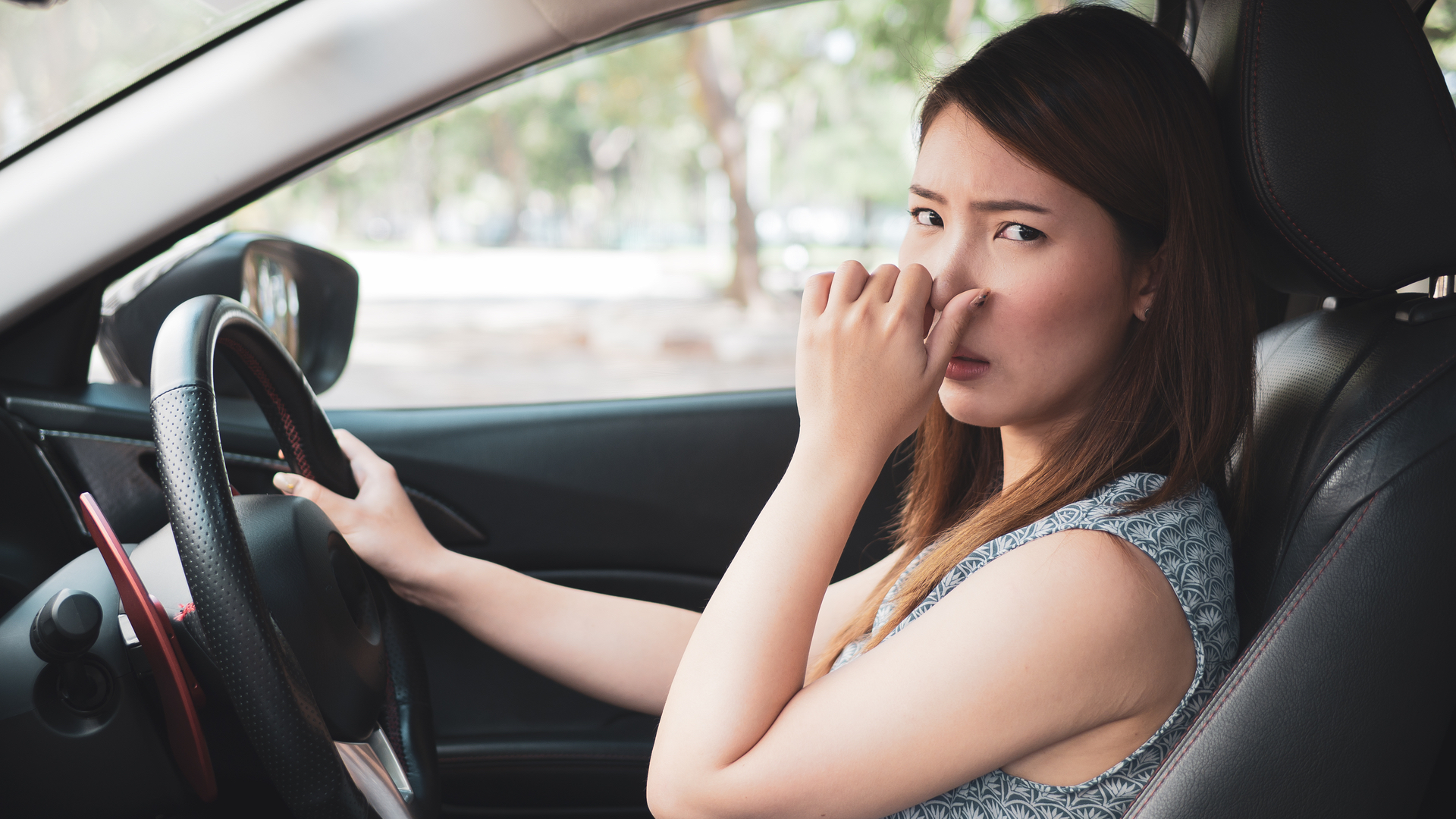 One in three respondents named the car as the most stress-filled spot outside of the home, while 10 percent of millennials and six percent of men have parted company with the person they were arguing with in the car.

Traffic, the temperature of the climate control, the choice of music and even passing wind were also named as common reasons for a quarrel. If in doubt, don’t let it out.

The research also appears to suggest that we’re a touchy bunch, with 54 percent of drivers getting annoyed by passengers touching the handbrake or gearstick, 53 percent by pressing the horn, and 37 percent by rummaging thought the glovebox.

‘Easy to get irritated’ 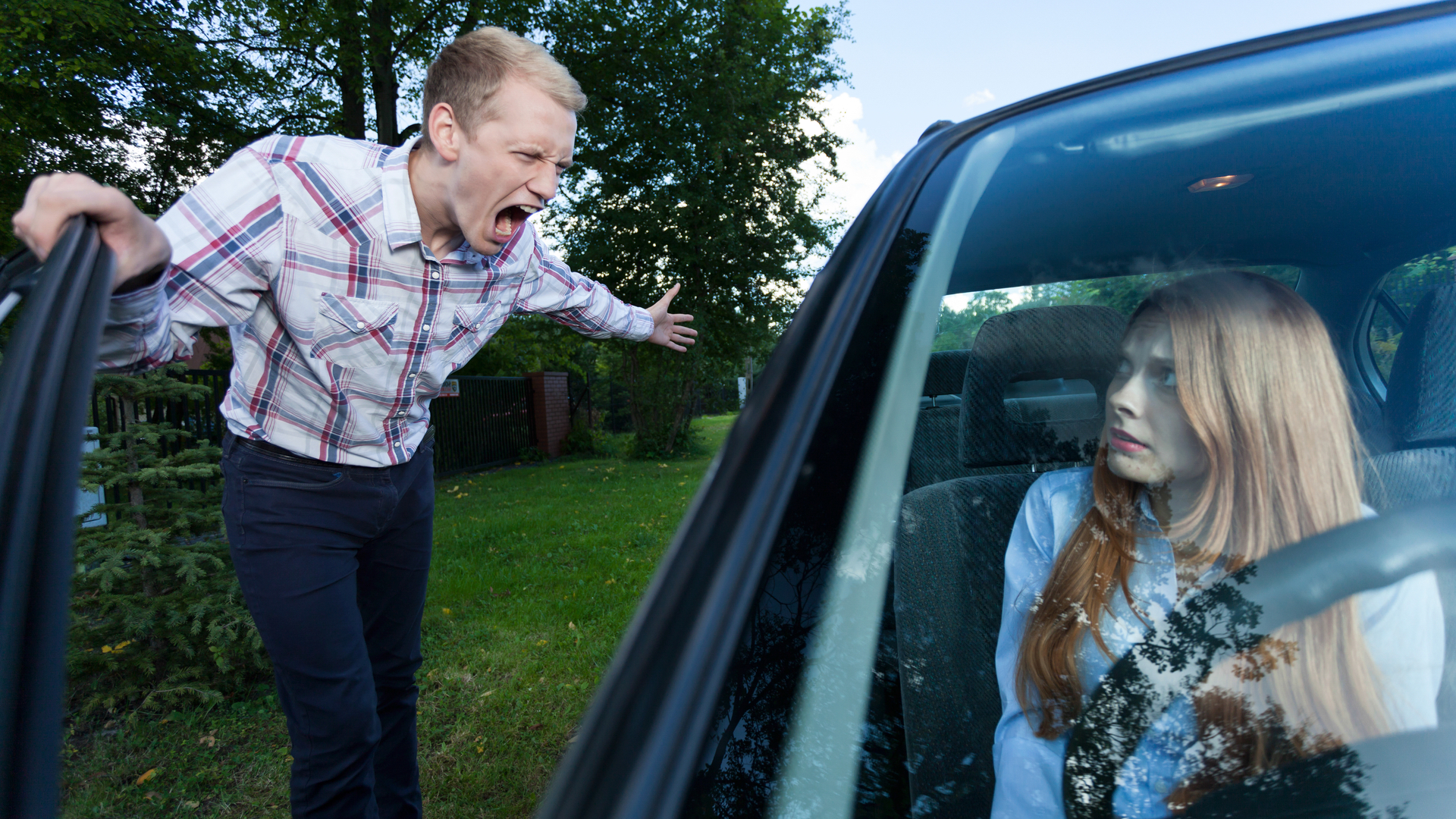 Charlotte Fielding, head of Privilege Car Insurance, said: “The car can be a high-pressured place for many as tensions overflow during a journey, especially over what can seem to be the more trivial things.

“At Privilege, we want our drivers to have a stress-free journey so that they themselves, their passengers and others on the road are as safe as possible.

“It takes high levels of concentration to drive safely which can make it easy to get irritated, so please think twice before rummaging in the glove compartment or offering driving tips from the back seat of the car!” 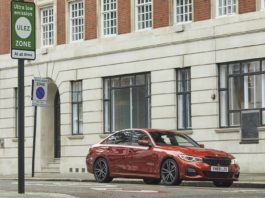 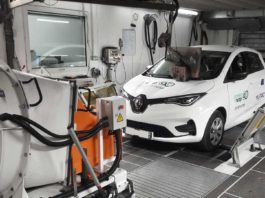 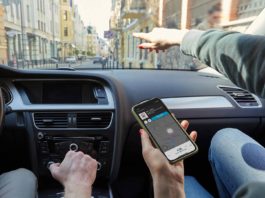