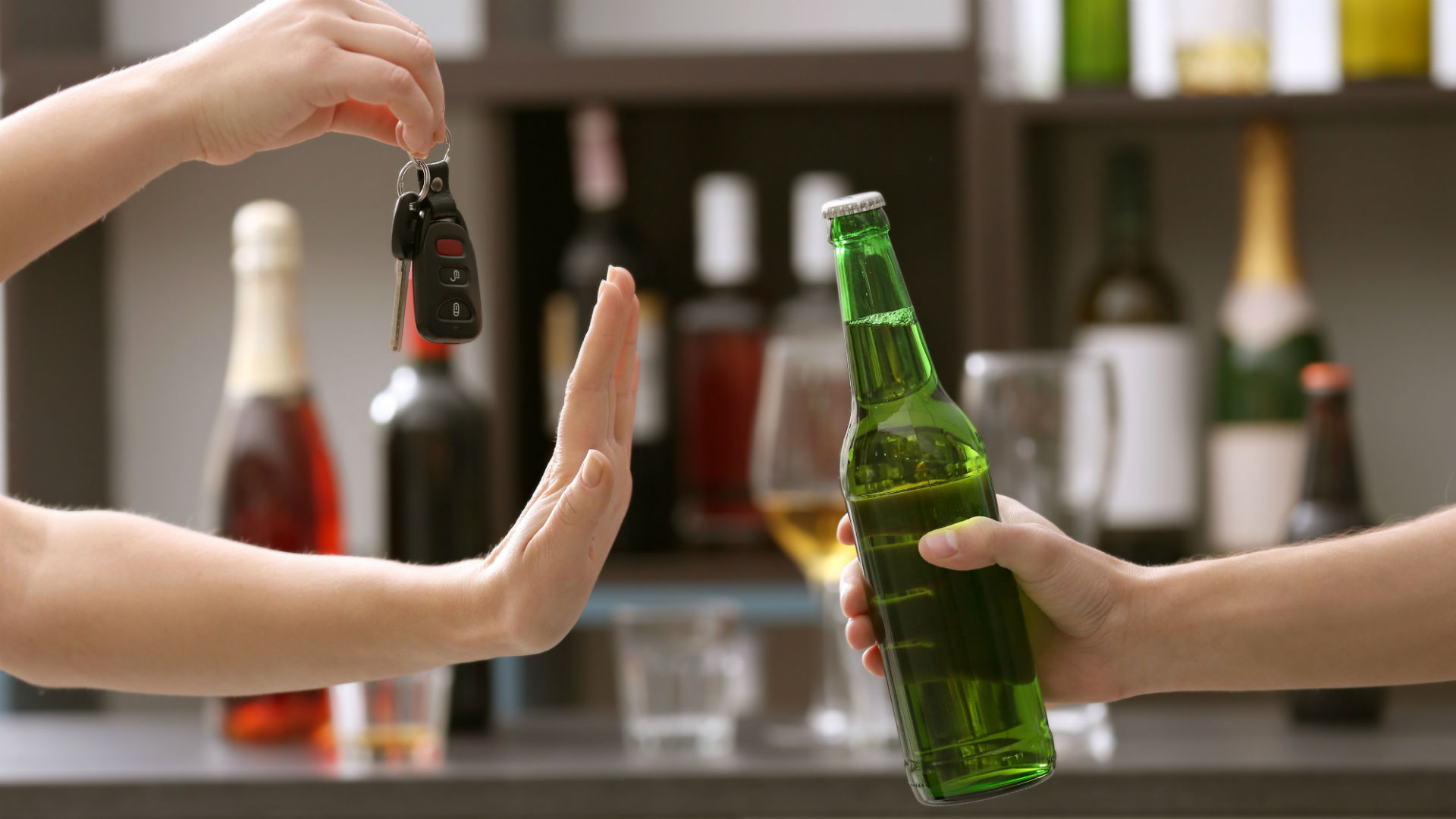 Most people wouldn’t report a family member for drink-driving. That’s according to a survey of nearly 30,000 British drivers.

The AA members who took part in the study said they’d prefer to hide the keys, call a taxi or offer a lift to the person considering driving while under the influence of alcohol.

Last month, the government launched a campaign aimed at encouraging young people to stop their friends from getting behind the wheel when drunk. 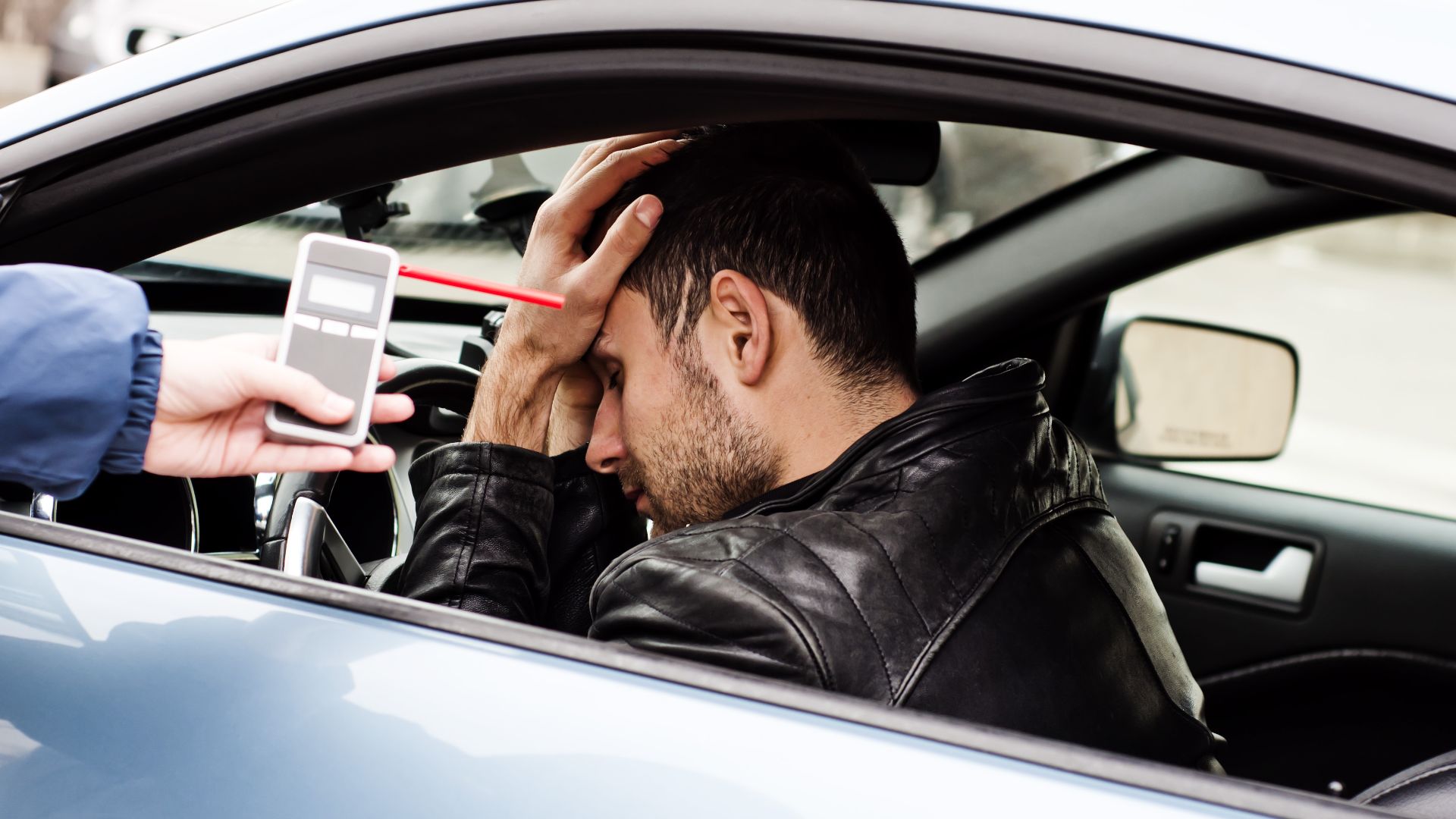 Road safety minister Jesse Norman said: “Driving even while below the legal limit is becoming increasingly socially unacceptable, with more and more people choosing to turn down drinking any alcohol when they plan to drive. But even so, there are still some drivers who are willing to take the risk.

“Friends, colleagues and family members can positively influence those around them. So we are calling on them to stop potential drink drivers from getting behind the wheel and risking tragedy this Christmas.”

The legal limit in England, Wales and Northern Ireland is 80mg per 100ml, but there are calls to lower this to 50mg. This would bring the rest of the country in line with Scotland, where the limit has been lower for five years.

Drivers are encouraged to use the non-emergency 101 number to report dangerous driving to the police. However, stopping a drink-driver at source is a more effective approach, so hiding the keys is a recommended course of action.

Jack Cousens, head of roads policy for the AA, said: “If you spot dangerous driving, it’s important that you report it – even if you think it’s an act that you shouldn’t get involved in, such as your boss driving home drunk from your company Christmas party.

“It’s a simple process and should only take a few minutes. Plus, you’ll be helping to keep the roads safe for everyone in the long-term.”

The penalties for being caught drink-driving are severe. Causing death by careless driving while under the influence of drink carries up to 14 years in prison, an unlimited fine and a minimum two-year disqualification.