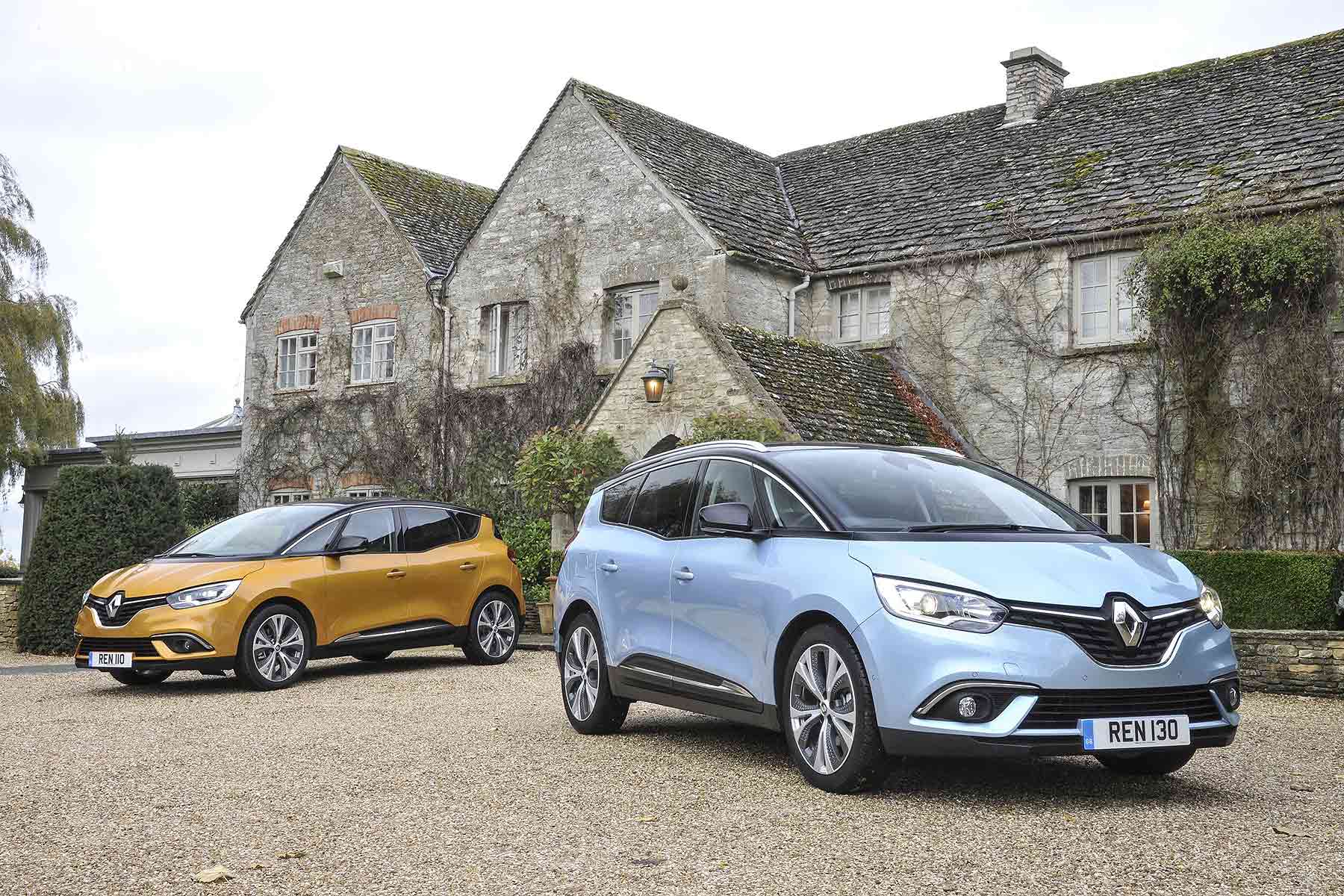 Renault is launching a new turbo petrol engine that it’s co-developed with Nissan, Mitsubishi and Daimler. The new 1.3-litre Energy TCe will be available first in the Scenic and Grand Scenic range, before rolling out into other Renault models through 2018.

The new engine will open for ordering on 1 January 2018, with prices starting from £22,005. It will be offered in both 115hp and 140hp guise, with either manual or EDC automatic gearboxes.

The new motor packs in a lot of technology for the money. Renault’s fitted dual variable timing camshafts, which is a little bit like the Honda VTEC system. It varies the intake and exhaust valves according to engine load, so there’s more pulling power at lower revs and more power at higher revs.

And the result is? A better spread of power, improved acceleration, yet better fuel consumption and lower CO2 emissions than the 1.2 TCE motor the new engine replaces. An example of positive upsizing rather than downsizing – rather like Volkswagen’s replacement of its 1.4 TSI engine with the new 1.5 TSI Evo.

Deliveries of the new 1.3 TCe Scenics and Grand Scenics begin in February 2018; expect a first drive review from Motoring Research early in the new year.