The most recalled cars in Europe in 2019

Using data from the Car Recalls website, we reveal the most recalled car brands across Europe last year 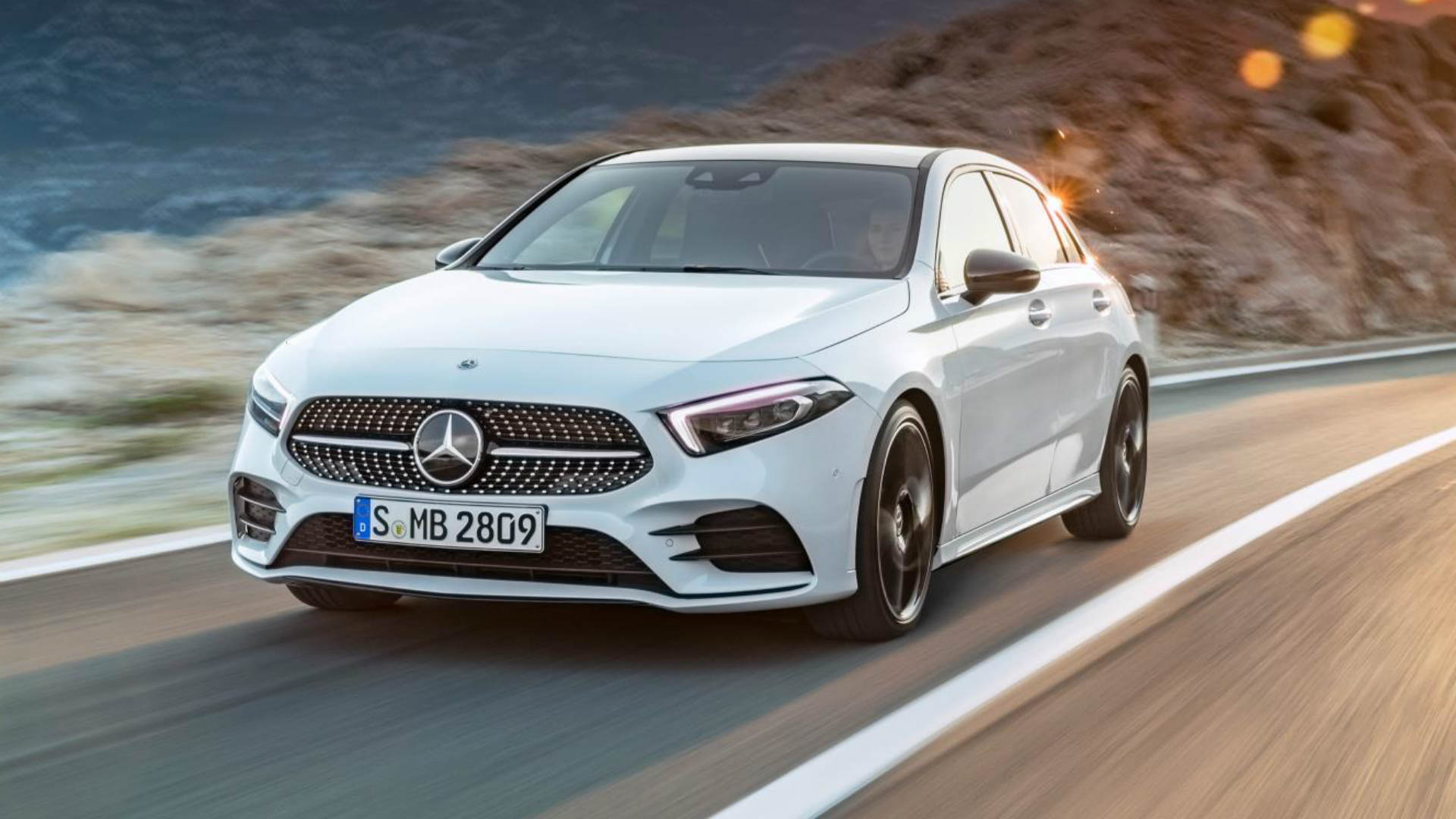 There were 380 passenger car recalls in 2019 – 32 percent more than in 2018. That’s according to the Car Recalls website, which also reported a 25 percent upturn in the number of vehicle models affected. Here, we reveal the top 20 most recalled car brands in Europe last year, with the results presented in reverse order. 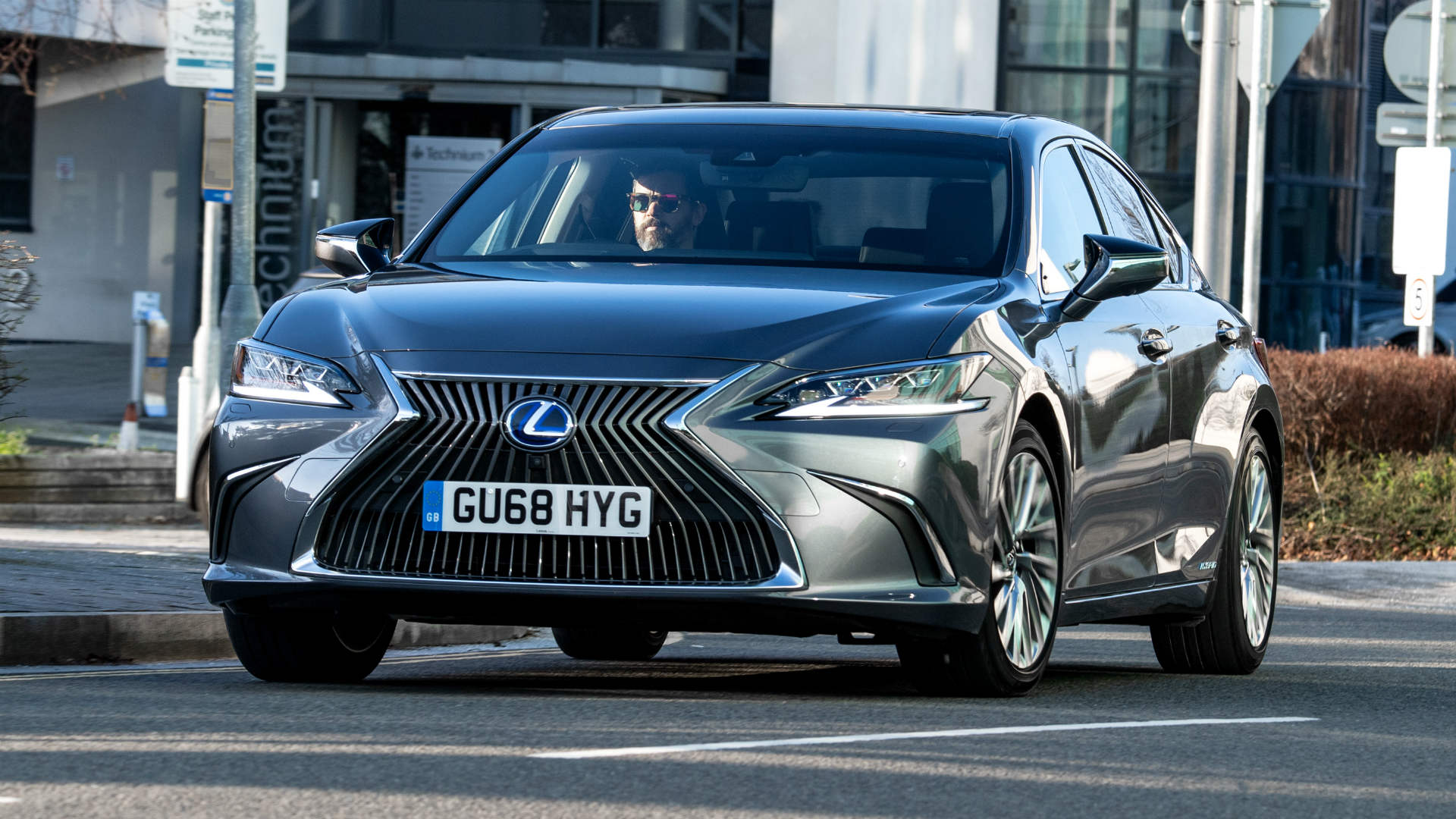 Lexus announced six recalls involving seven models, with the ES, LS 500 and UX having a pair of recalls each. Several models were also called back due to a defective airbag inflator, while a CT 200h built at the start of the year might have a problem with a damper rod on the rear door. 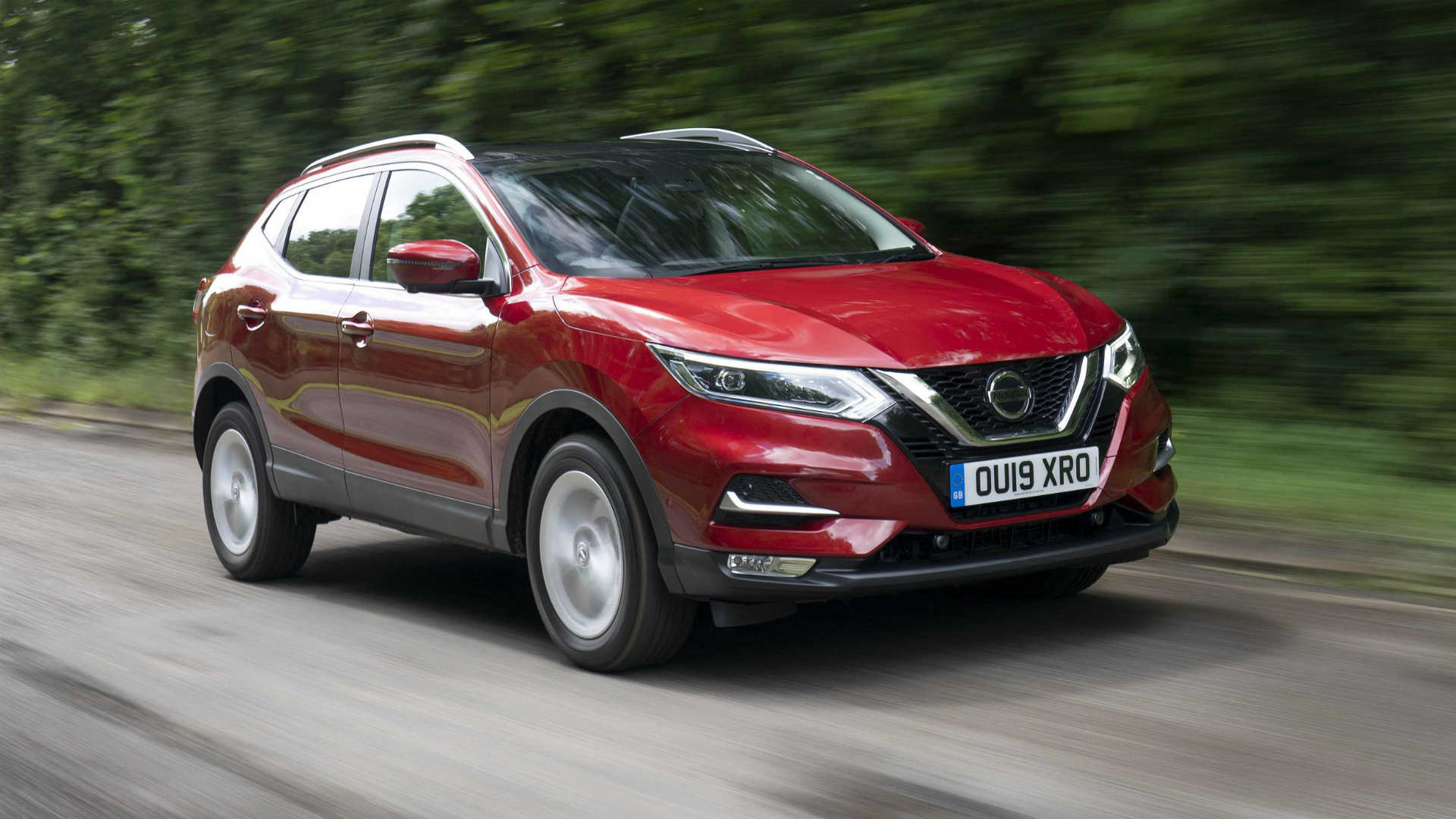 In the UK, you can use the government website to find out if a car manufacturer has recalled a vehicle, part or accessory because of a serious safety problem. Simply Google ‘Car recalls UK’ to find out more. In 2019, Nissan announced six recalls involving 10 models. The passenger airbag was the subject of the majority of Nissan recalls. 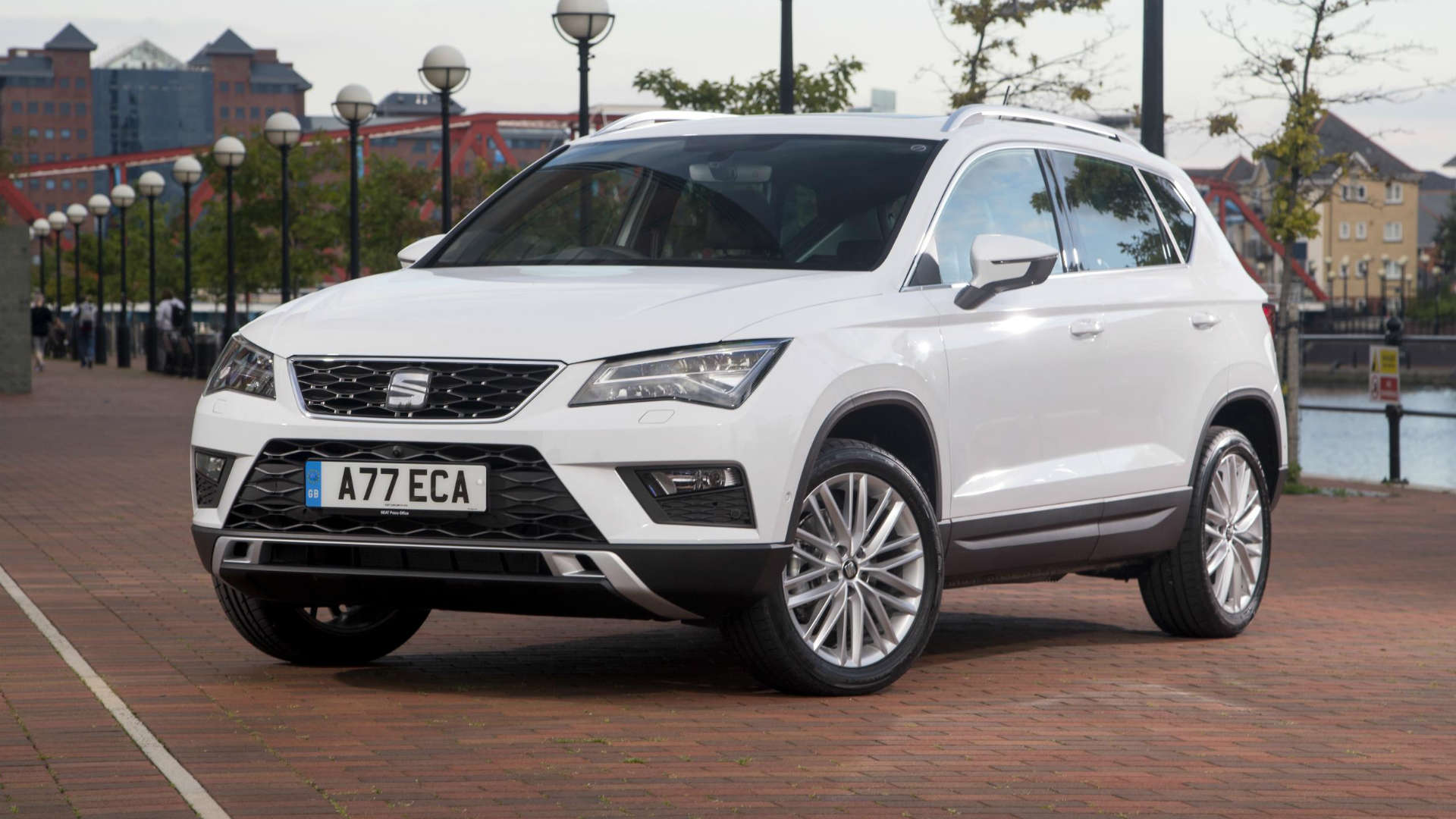 Seat issued eight recalls in 2019, with the Ateca and Leon the most affected models. Some recalls cover a model over a long production run, while others are a little more focused. For example, Seat Leons built on 29 April 2019 may have suffered from a loose lock nut in the transmission. 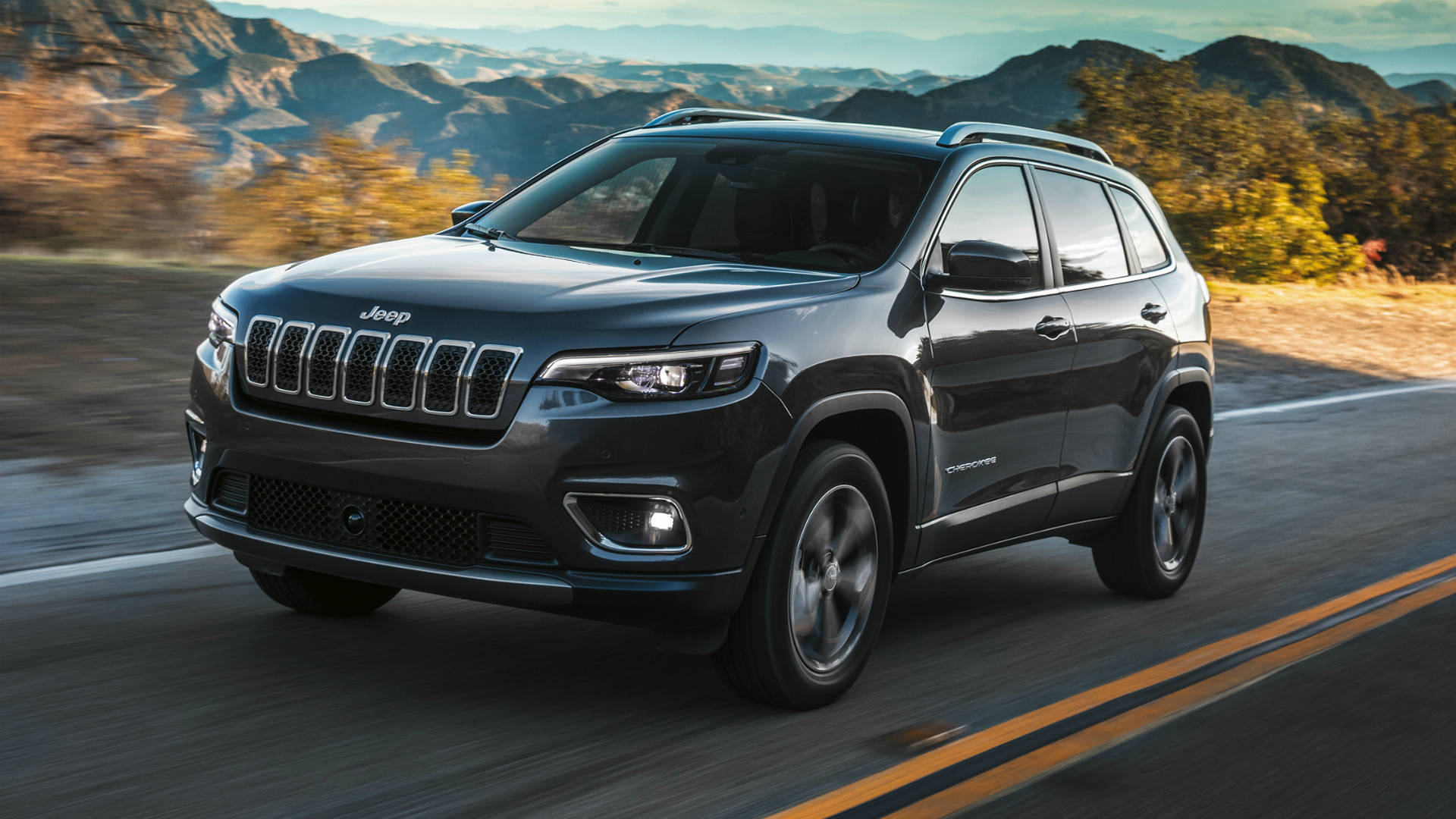 There were nine Jeep recalls involving four models in 2019. The Cherokee and Wrangler were the most affected models, each one being affected by three separate recalls. Issues include a loose passenger seat, defective airbags and poor welding. 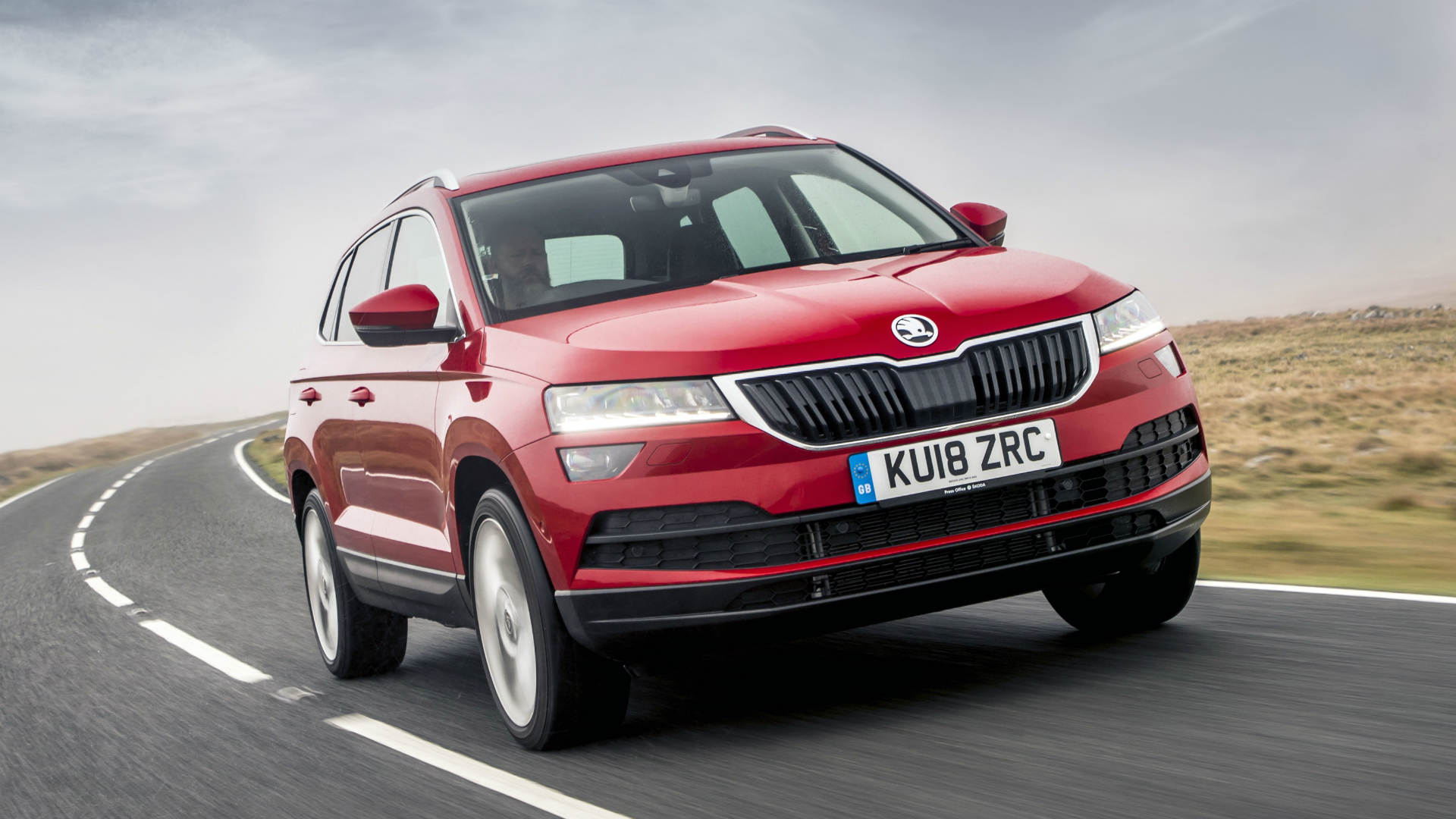 The manufacturer should contact you if your vehicle is affected by a recall. In most cases, you will be invited to the dealer, where the defective parts will be inspected. New parts will be fitted at no cost to the customer. Skoda announced nine recalls in 2019, with the Octavia and Karoq the most affected. 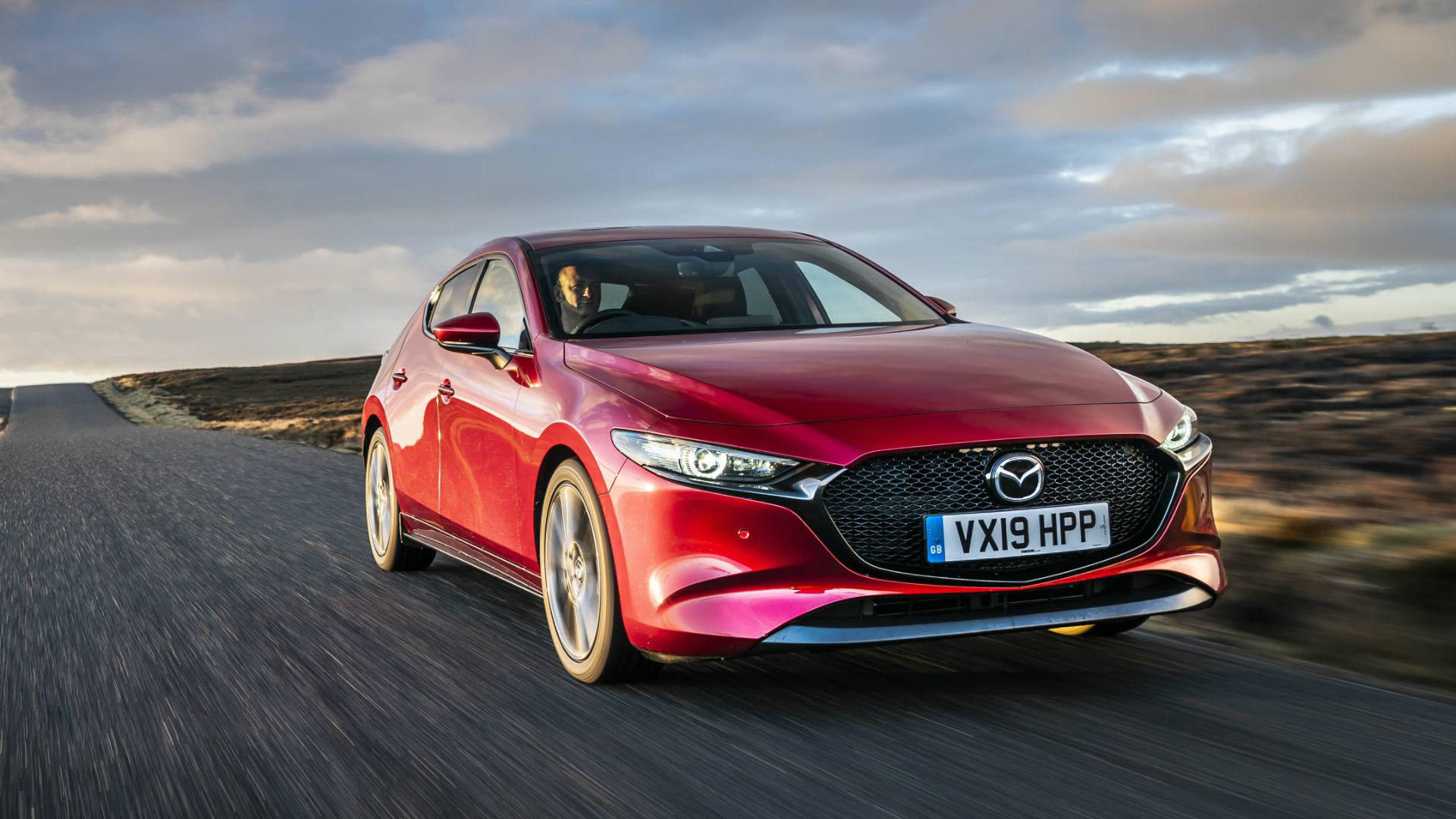 Six out of 10 of Mazda’s recalls related to the Mazda 3. Problems included a windscreen wiper fault, the passenger airbag deactivation indicator light and the wheels not correctly tightened. Overall, Mazda announced 10 recalls involving 10 models in 2019. 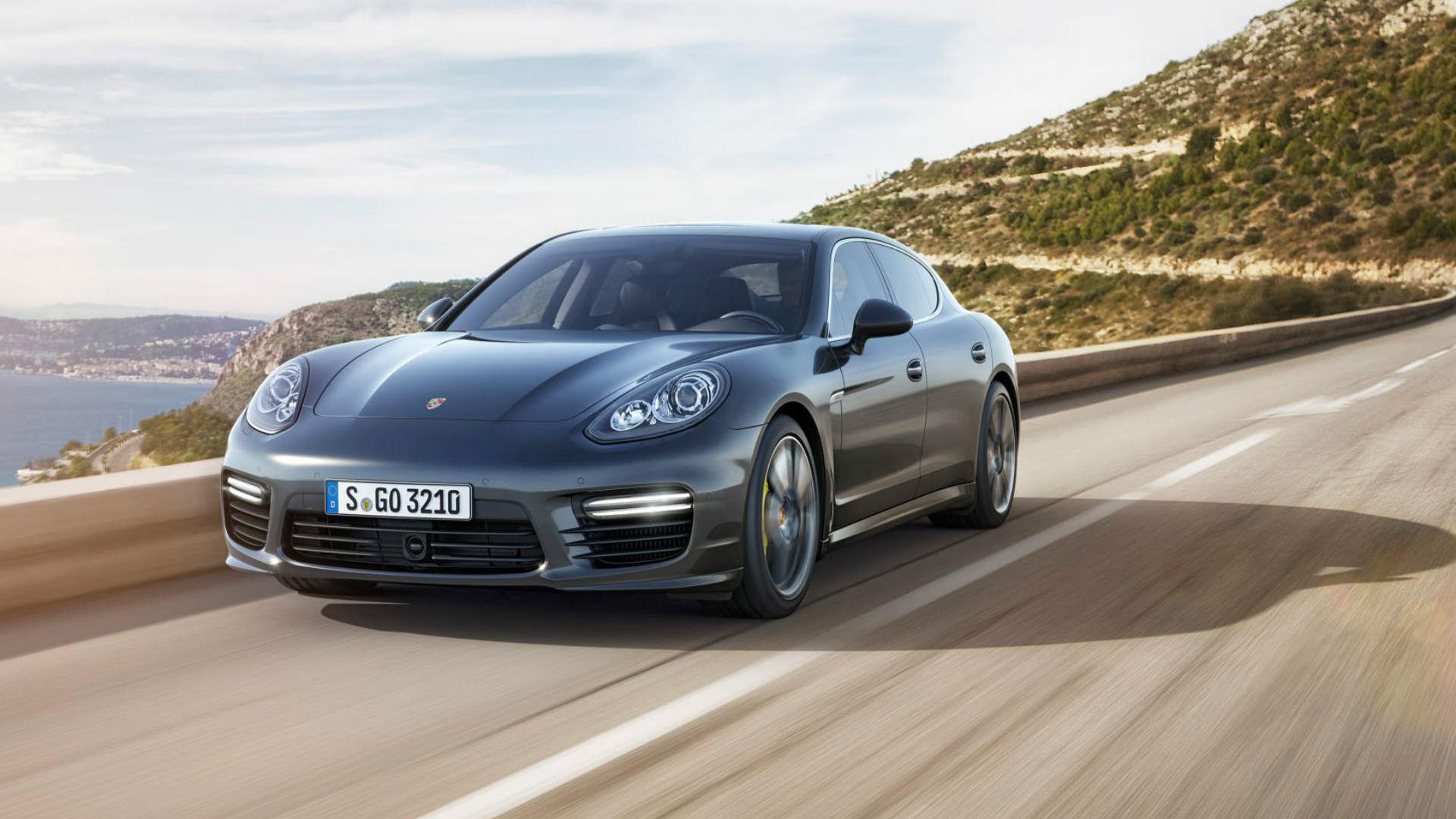 Porsche announced 11 recalls involving seven models, with the 911 and Cayman the most recalled models. Meanwhile, the Panamera had four recalls, with problems ranging from a short circuit in the air conditioning system to a power steering software issue. 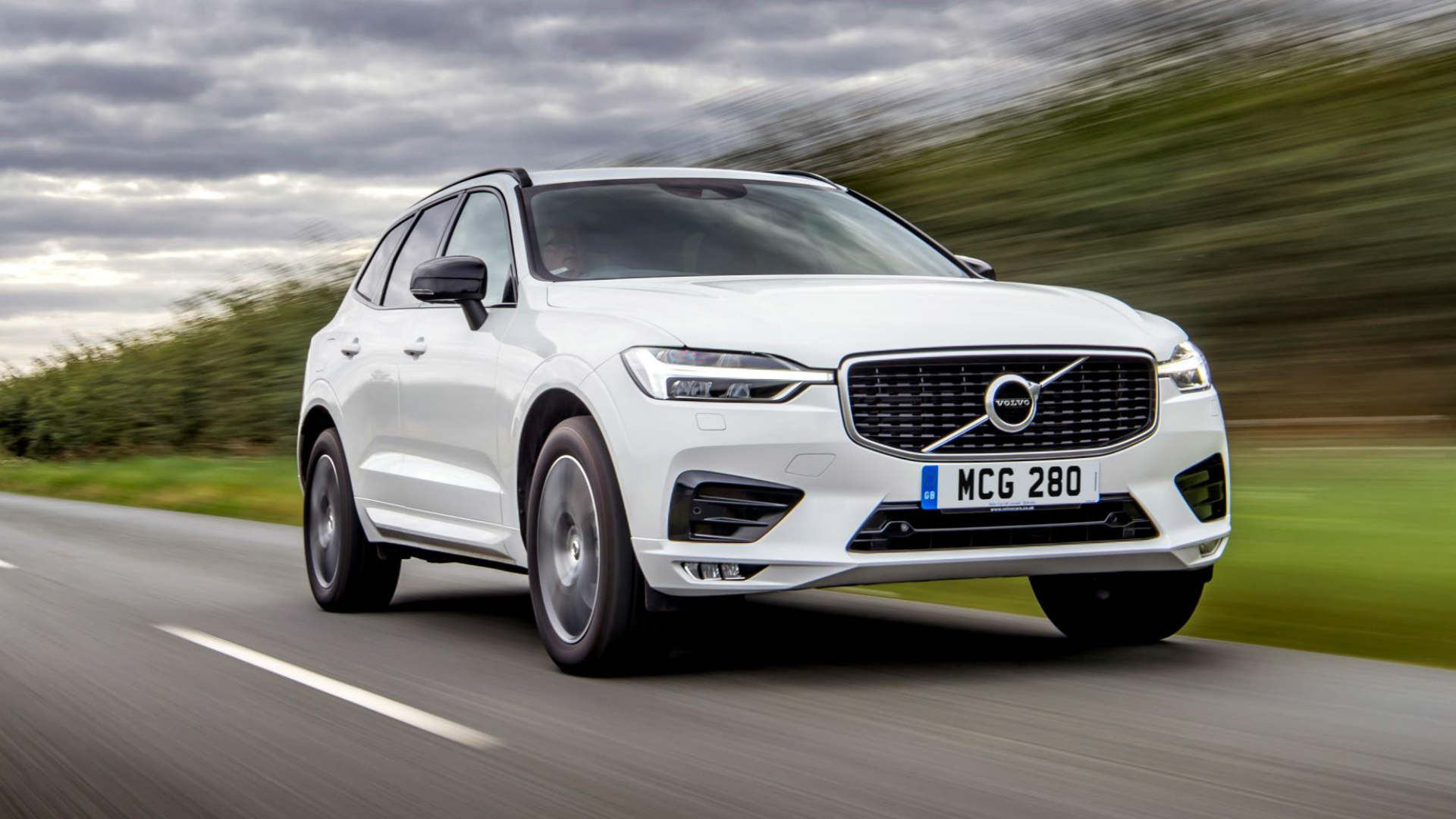 When a manufacturer contacts you, you’ll be told what the fault is, what you need to do next and who to contact. Although you do not have to respond to the recall, it’s worth bearing in mind that the car could become unsafe. There’s also the potential for it to fail its next MOT. Volvo issued 11 recalls in 2019. 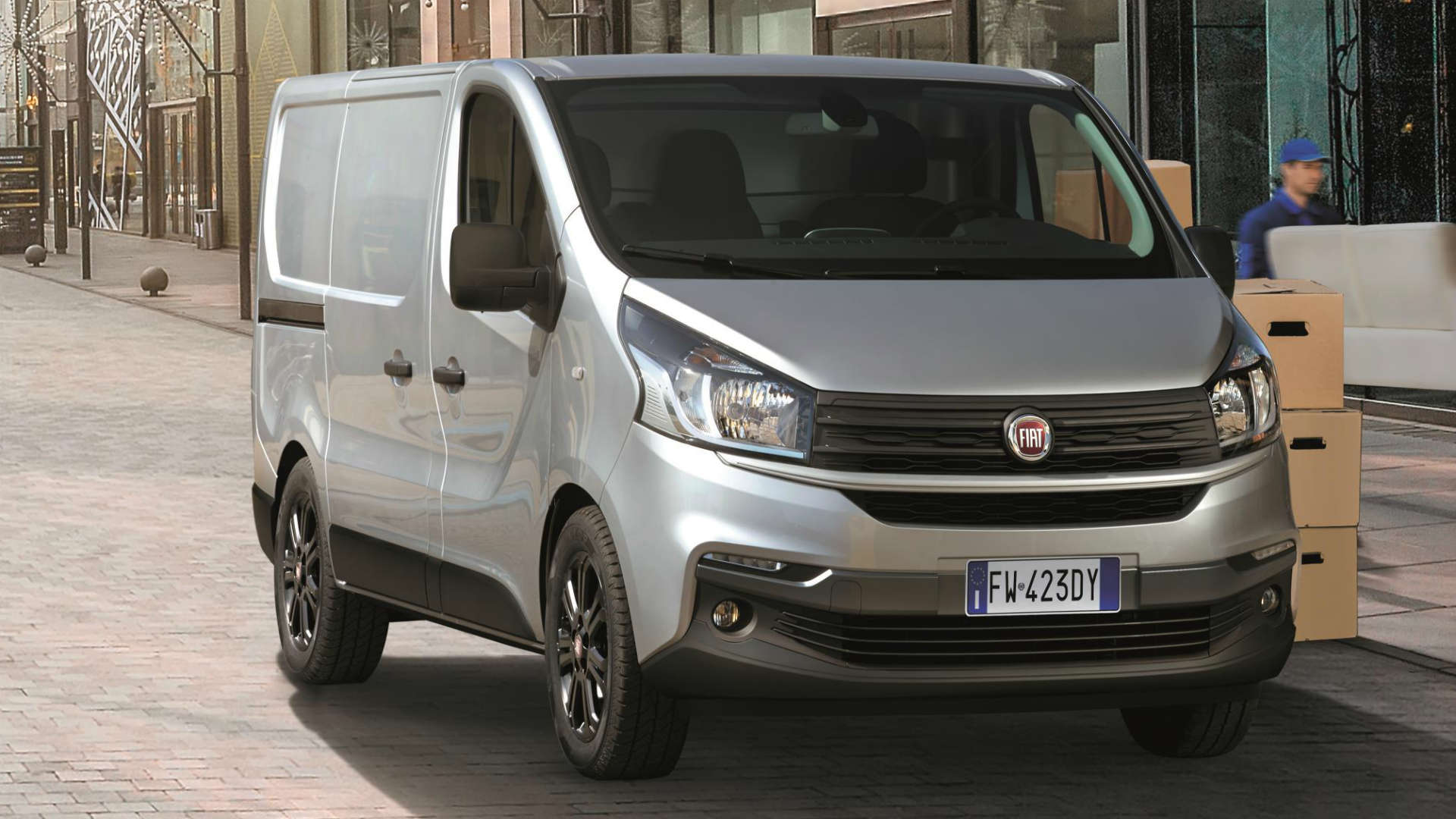 If you find a serious defect that affects the safety of your car or any of its parts, you’re advised to report it to the manufacturer. If you’re not happy with how the manufacturer is dealing with your report, you should contact the Driver and Vehicle Standards Agency (DVSA). Fiat announced 12 recalls in 2019, with the Talento and Ducato vans the most affected models. 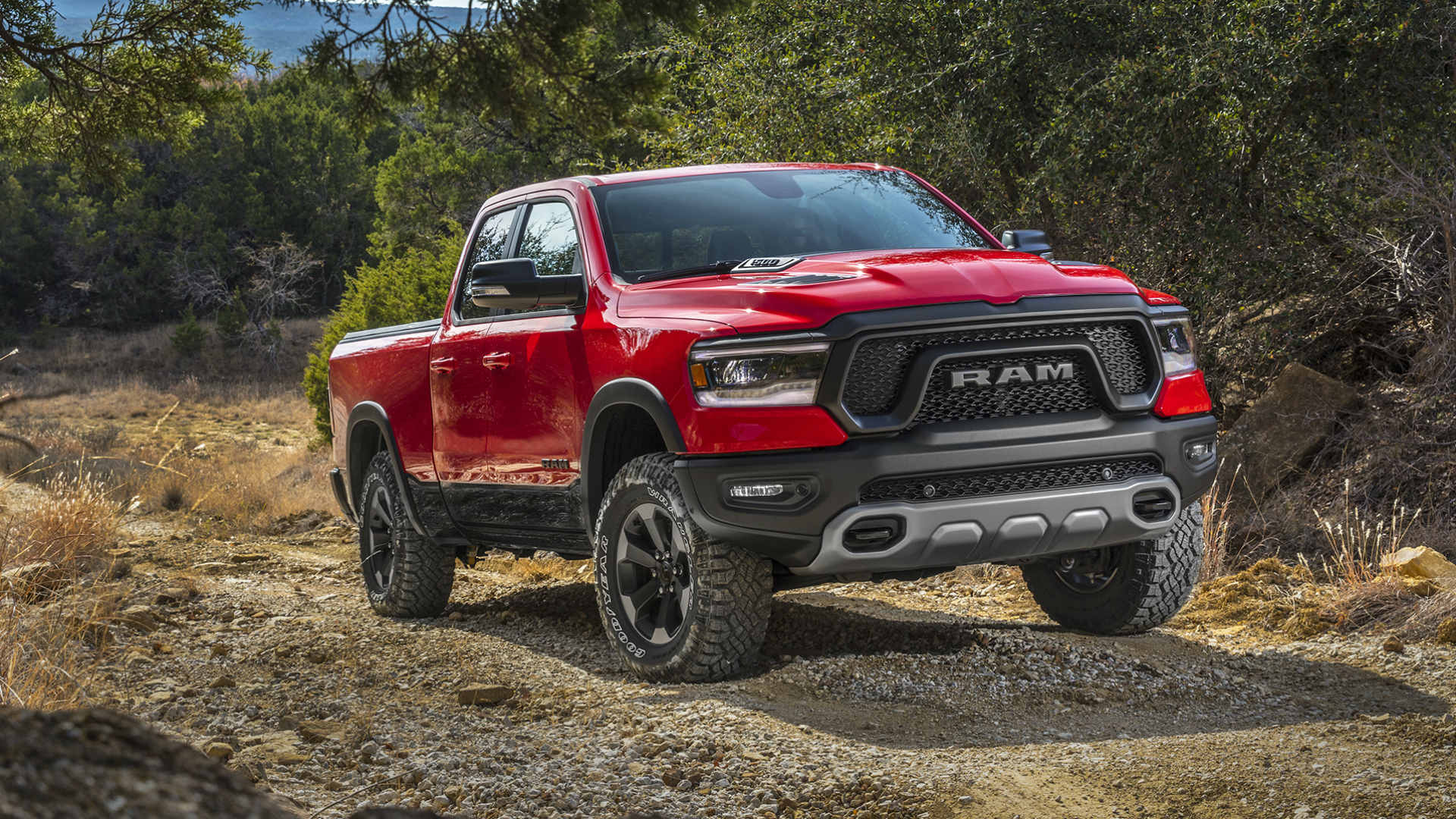 Here’s one for the pub quiz: the Ram truck is one of the most recalled cars ever. The truck was recalled a dozen times in 2019 alone. Dodge issued 14 recalls in 2019, with the Challenger, Charger, Dakota and Ram the affected models. Officially, the Ram division split from Dodge in 2009. 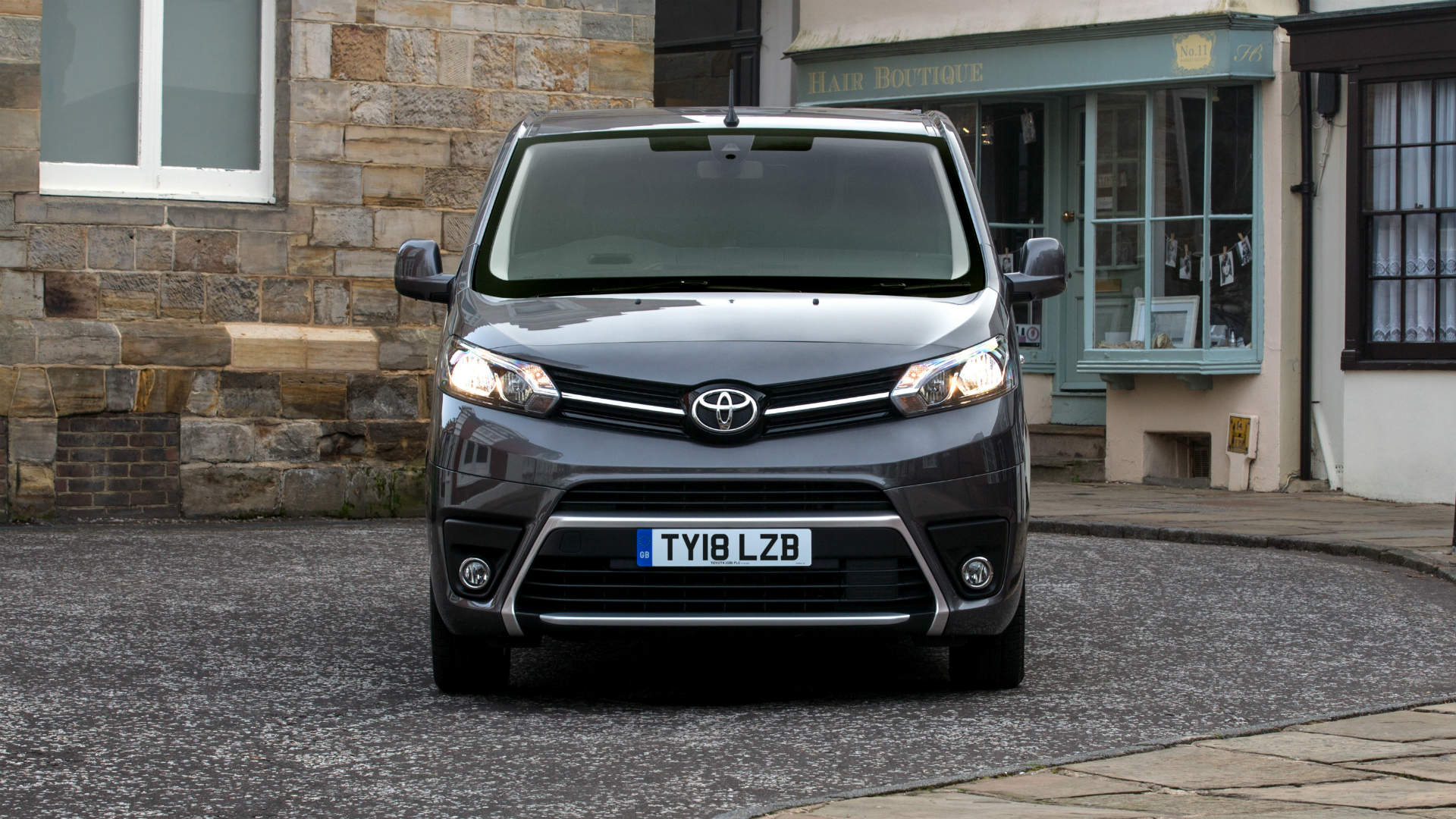 In 2019, Toyota announced 14 recalls involving 11 models. The French-built Toyota Proace had the most defects, while the Yaris had the most recalls. In August, Toyota recalled the Camry, RAV4 and Prius models built between April and June 2019 due to a possible brake booster pump failure. 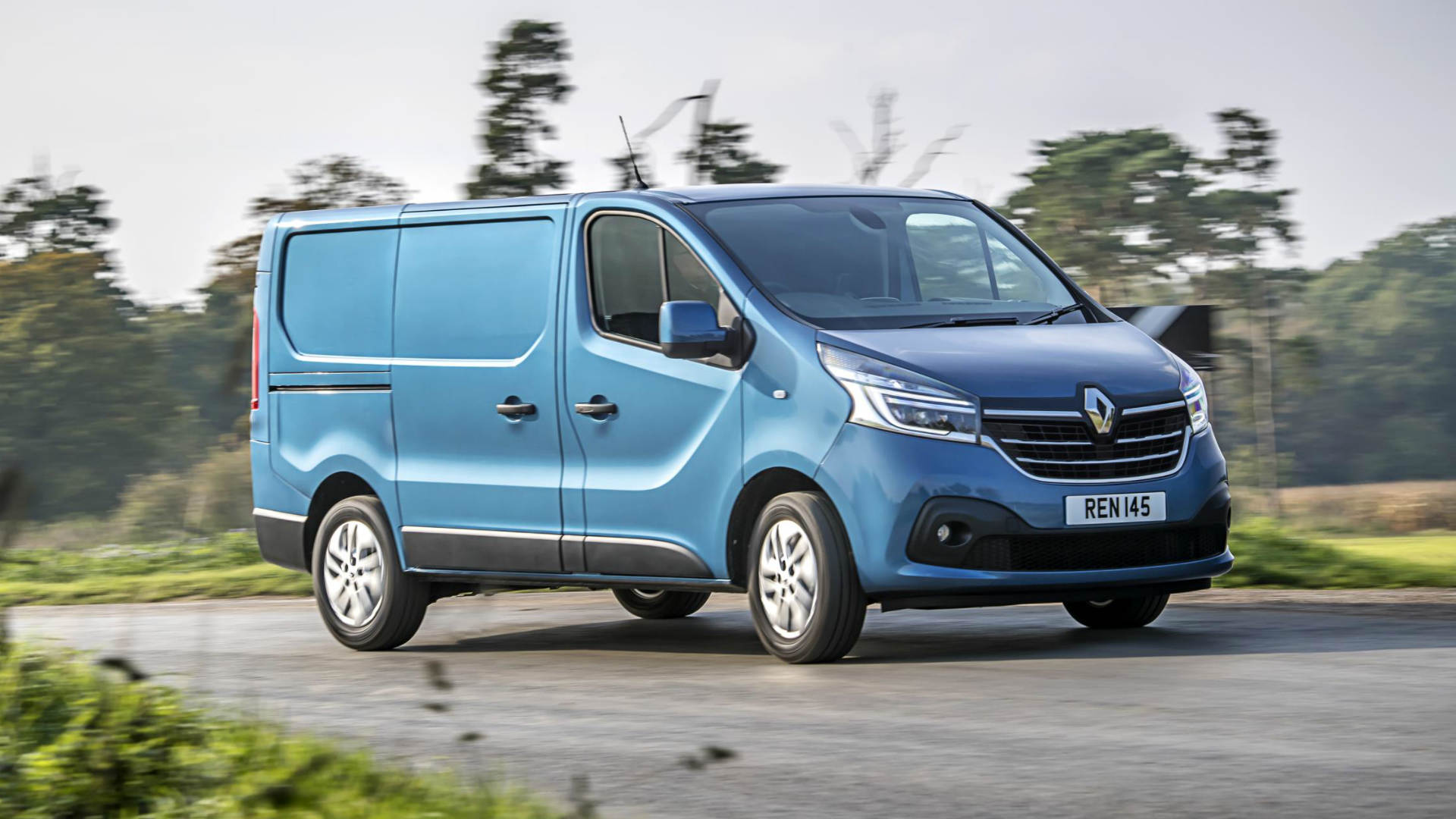 There were 14 Renault recalls in 2019. These range from seat belt problems on the Trafic van to defective welding on the catalytic converter fitted to the Captur, Clio and Kangoo. Meanwhile, the Alpine A110 sports car was the subject of three recalls. 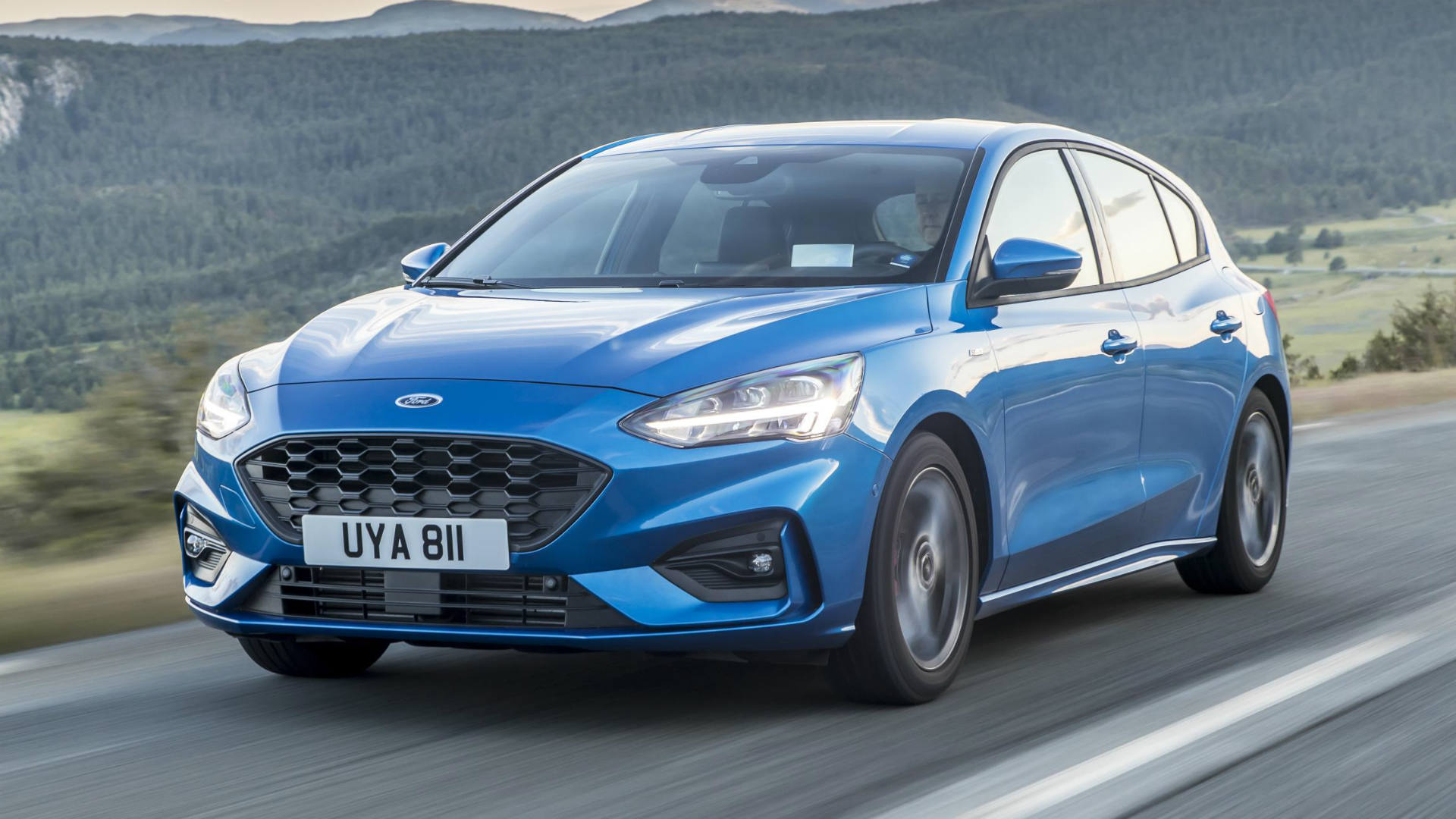 It was a busy year Ford recalls. Six were issued for the Focus, with four of them relating to the latest model. The Car Recalls website reports on Mondeo, Galaxy and S-Max models manufactured between January 2014 and January 2019. In some cases, battery acid leakage might result in a fire. 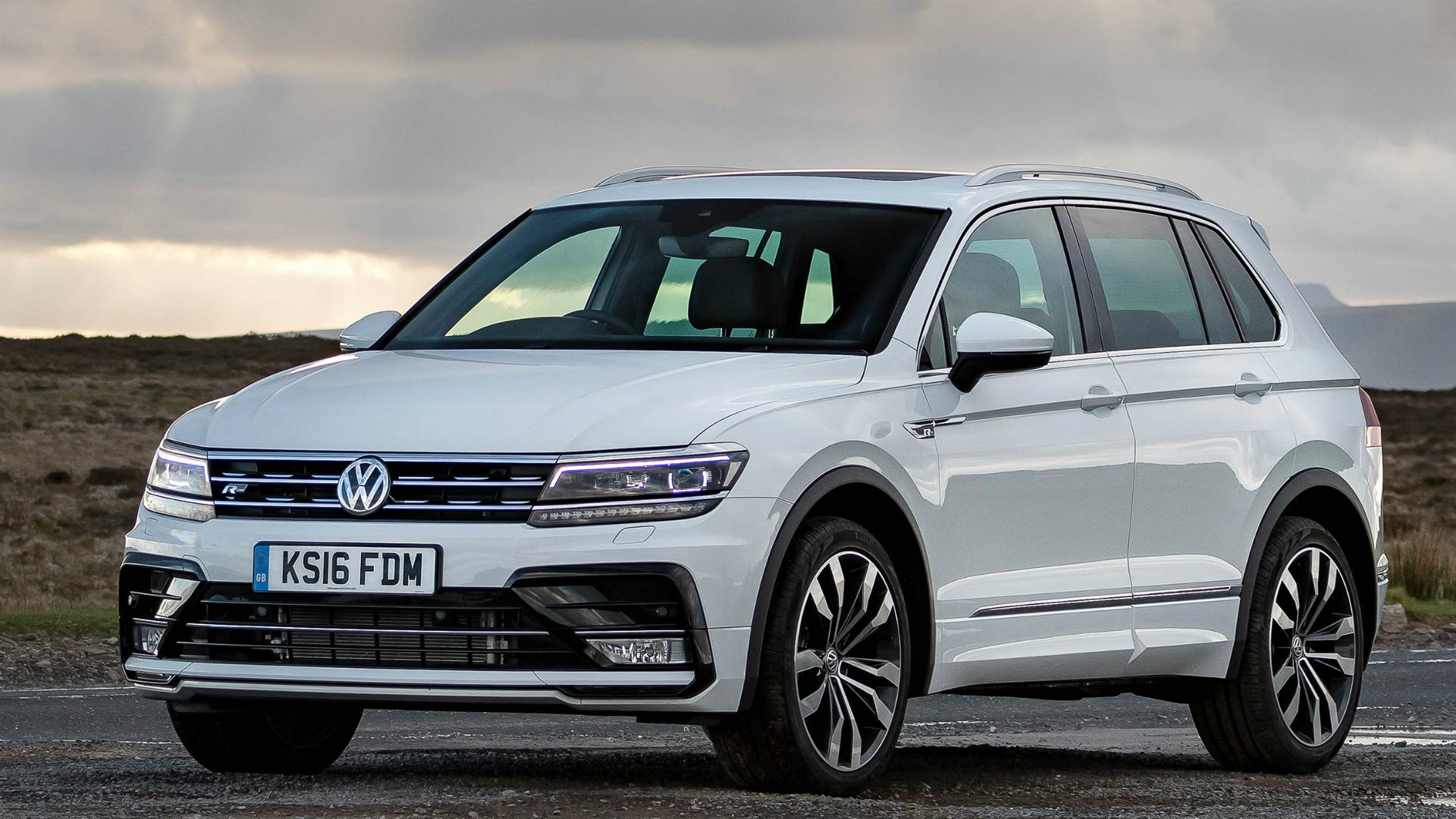 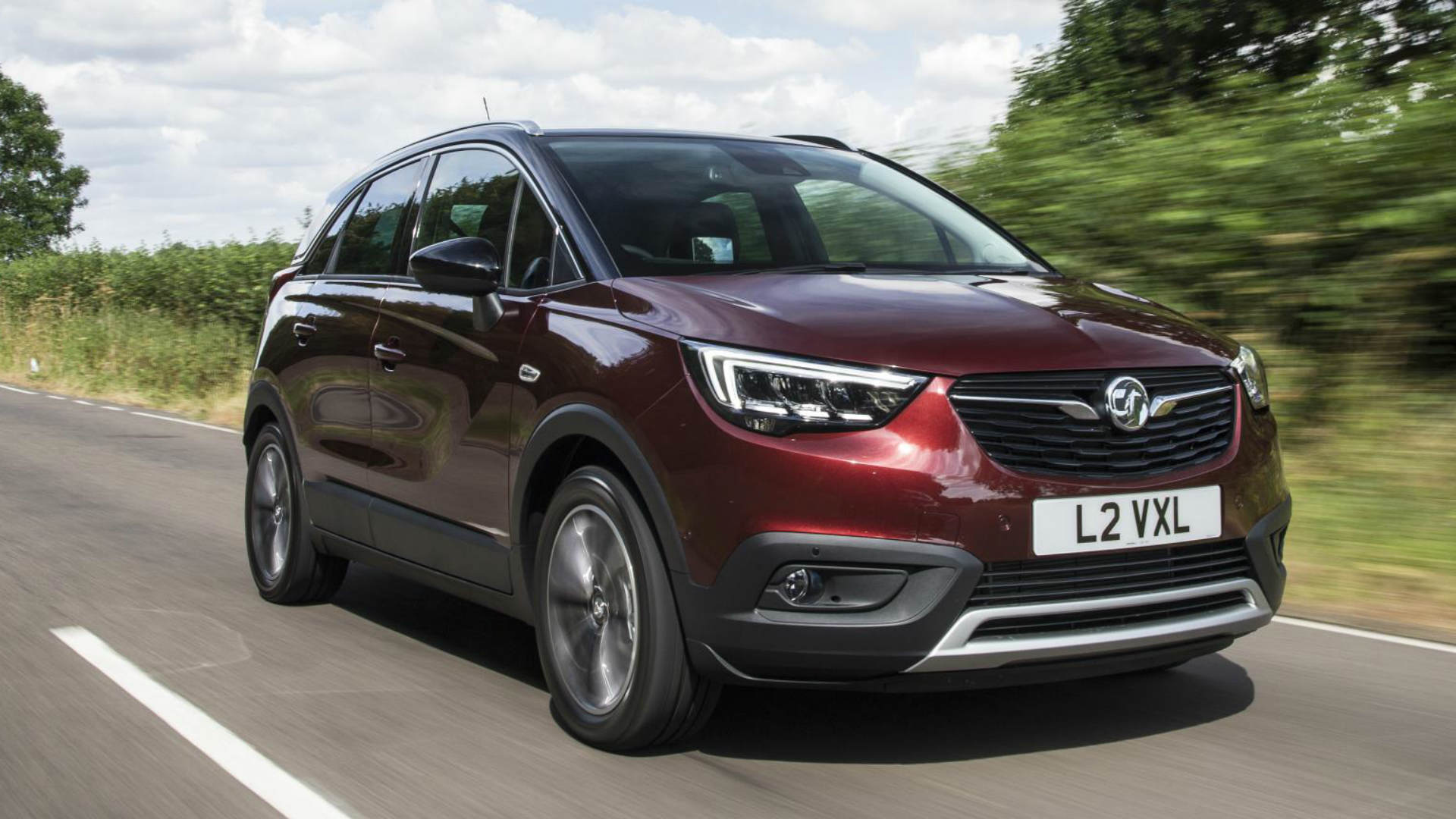 Several Opel/Vauxhall models were recalled in 2019, with the Crossland X the most affected. Some recalls may relate to a particular engine. For example, Combo, Crossland X and Grandland X models equipped with a diesel engine could have higher particulate emissions than specified. 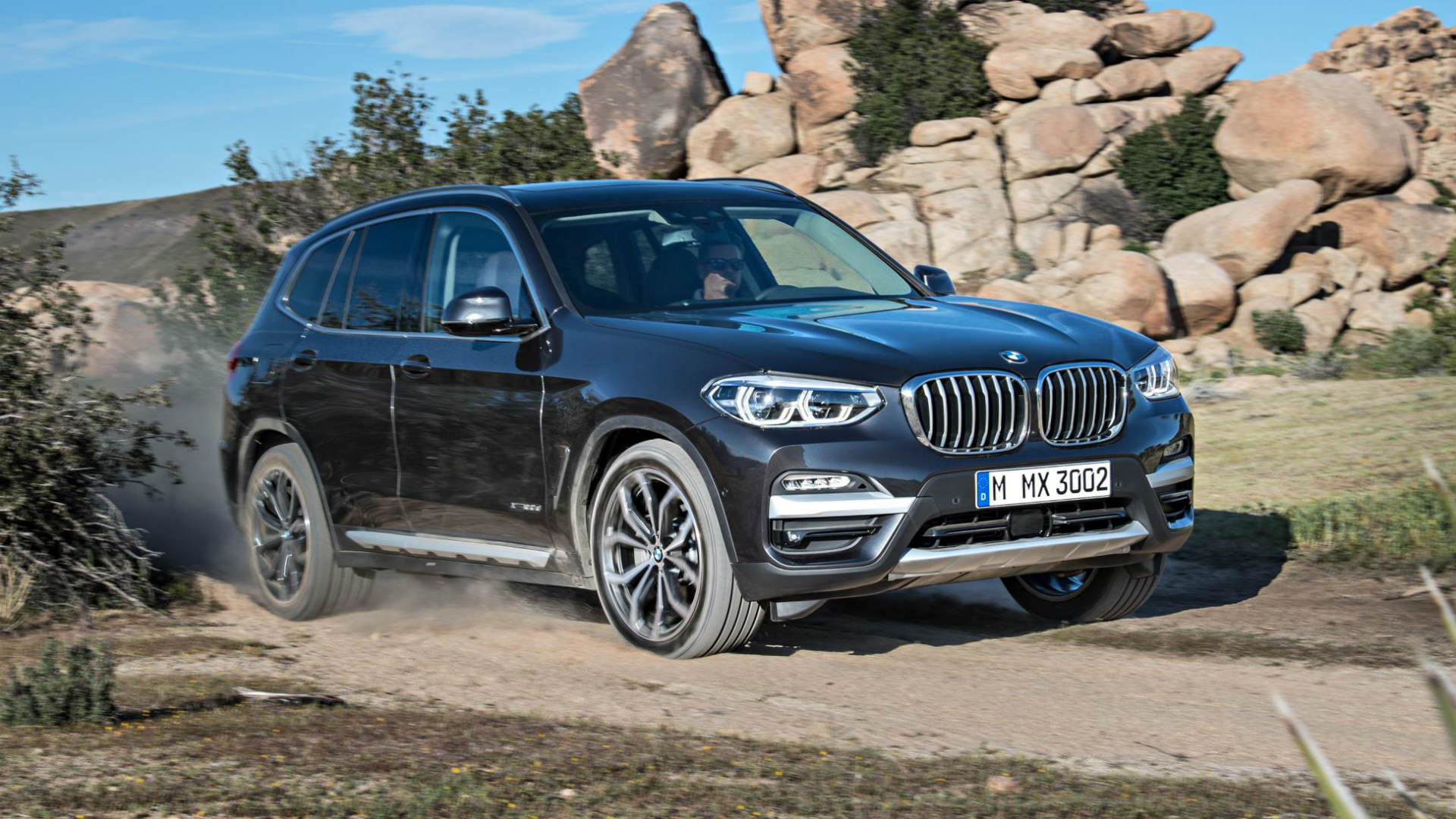 BMW issued 18 recalls involving 19 models, with the 3 Series and X3 the most affected cars. It might be years before a safety issue prompts a recall. For example, one recall issued in 2019 relates to 3 Series models built between April 1999 and December 2003. 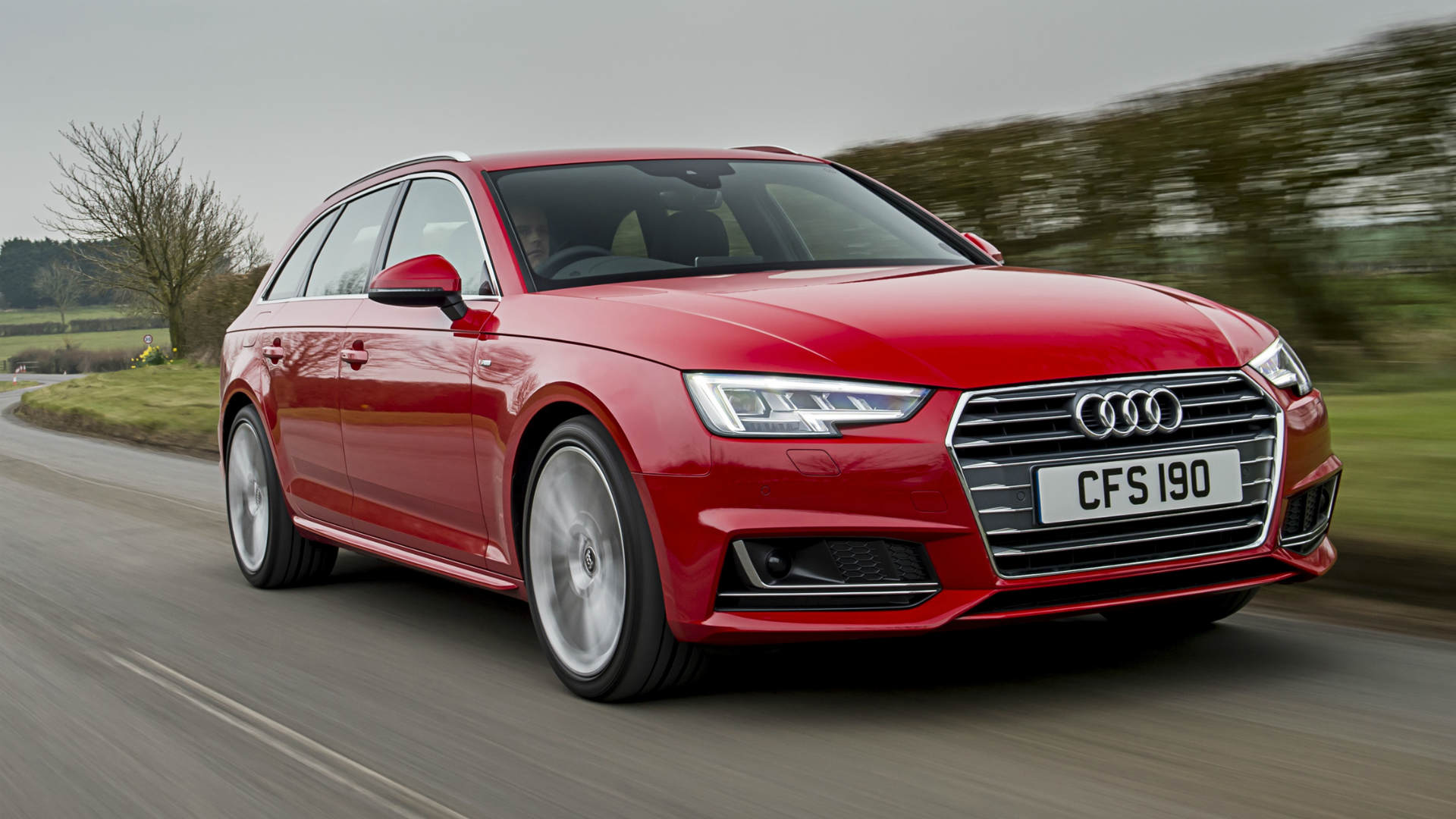 Audi issued 19 recalls in 2019, with problems affecting 15 models. Although the A4, A3 and A6 were the most recalled models, the new E-Tron SUV was the subject of a recall notice. The Car Recalls website reports that, due to a faulty seal, moisture could reach the high voltage battery through the cabling of the charging socket, increasing the risk of a fire. 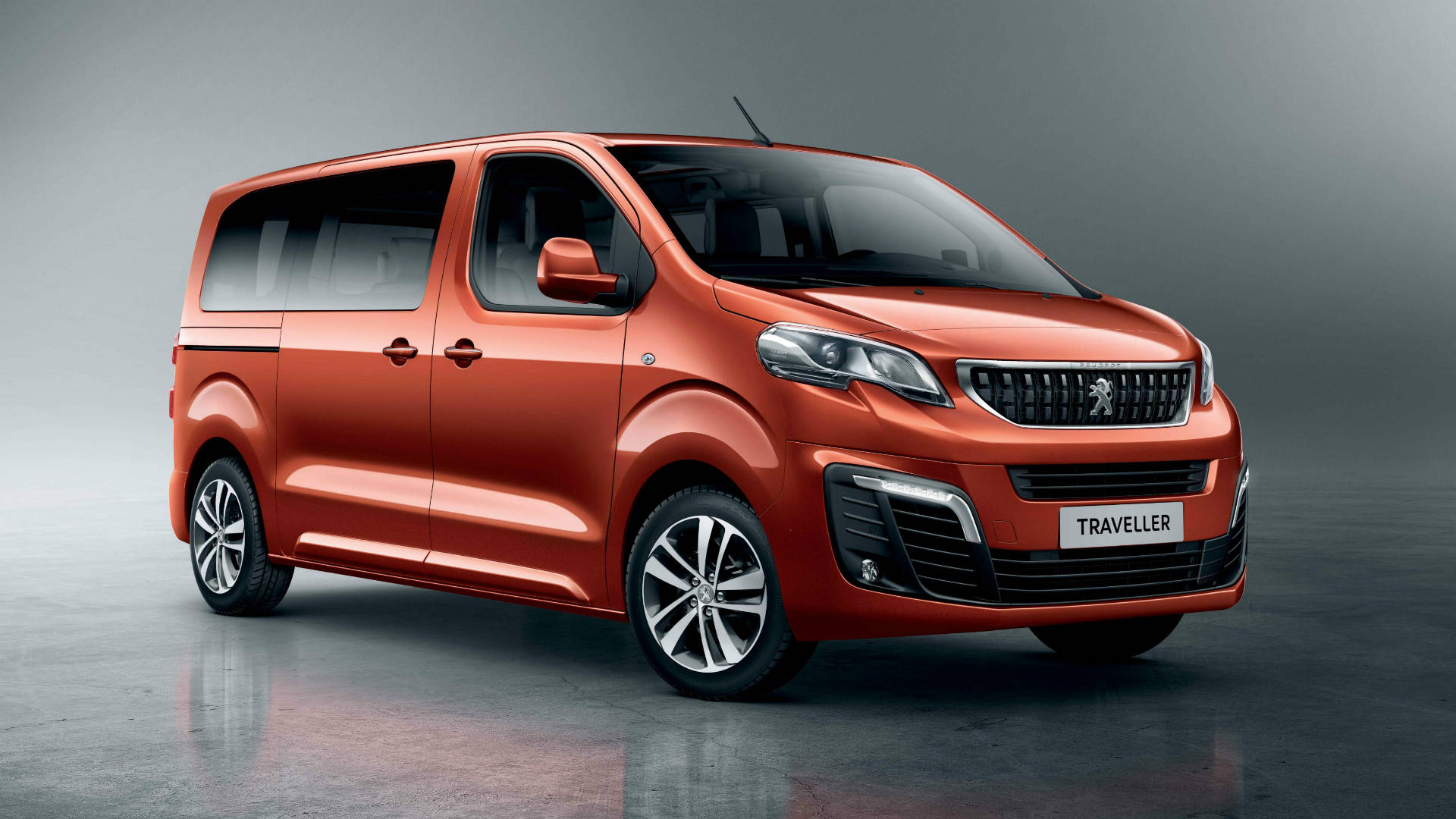 Peugeot announced 23 recalls in 2019, with the Traveller and Expert vans the most troublesome vehicles. There was also a major recall for the 107 city car. Cars manufactured from May 2005 to November 2013 could be affected by a problem with the glue that sticks the glass to the rear door. 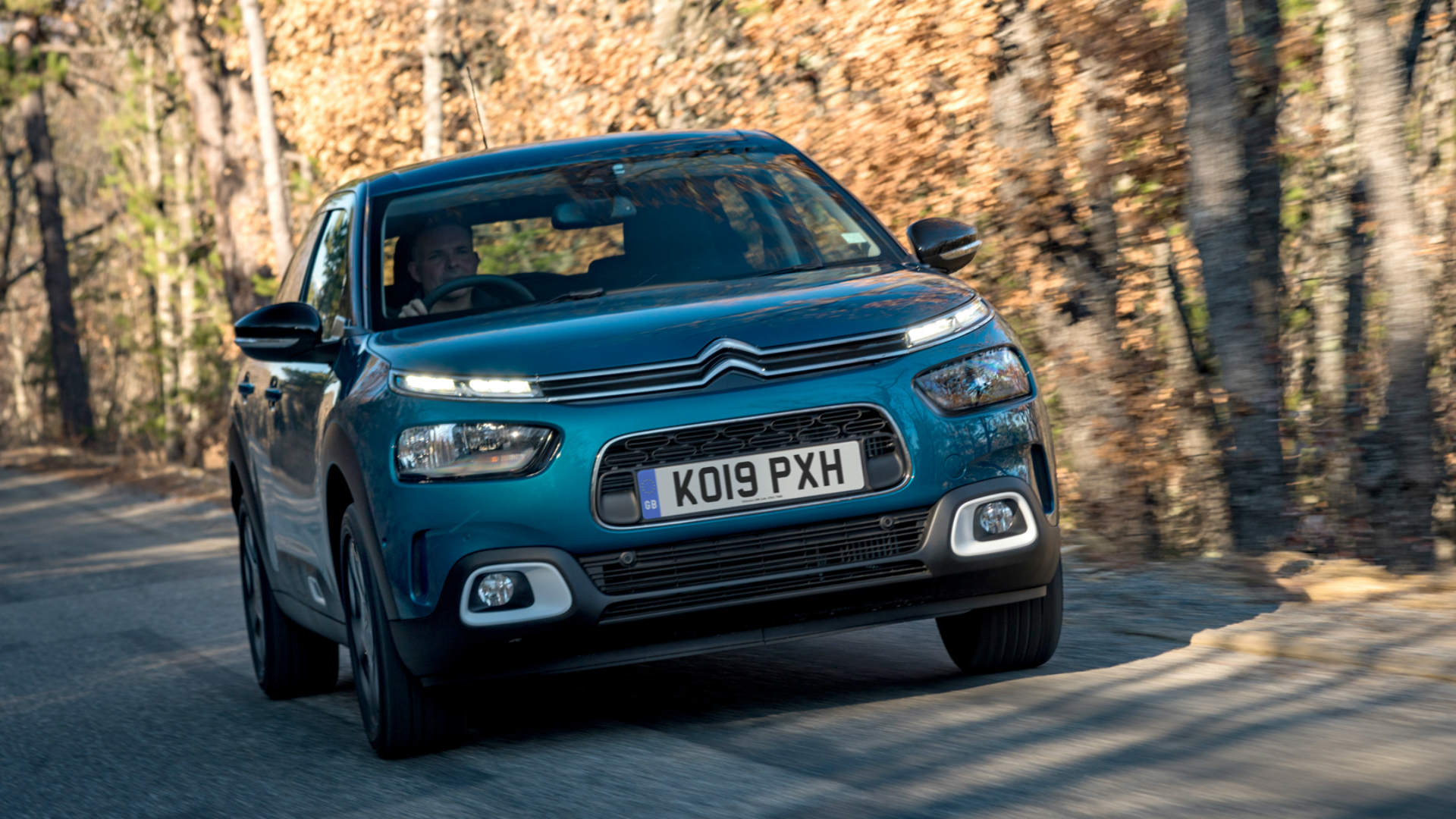 Citroen celebrated its centenary year by issuing 25 recalls. The C4 Cactus was the most recalled model, with one issue concerning an inadequate weight distribution of the vehicle. The Citroen C1 was affected by the same problem as the Peugeot 107. 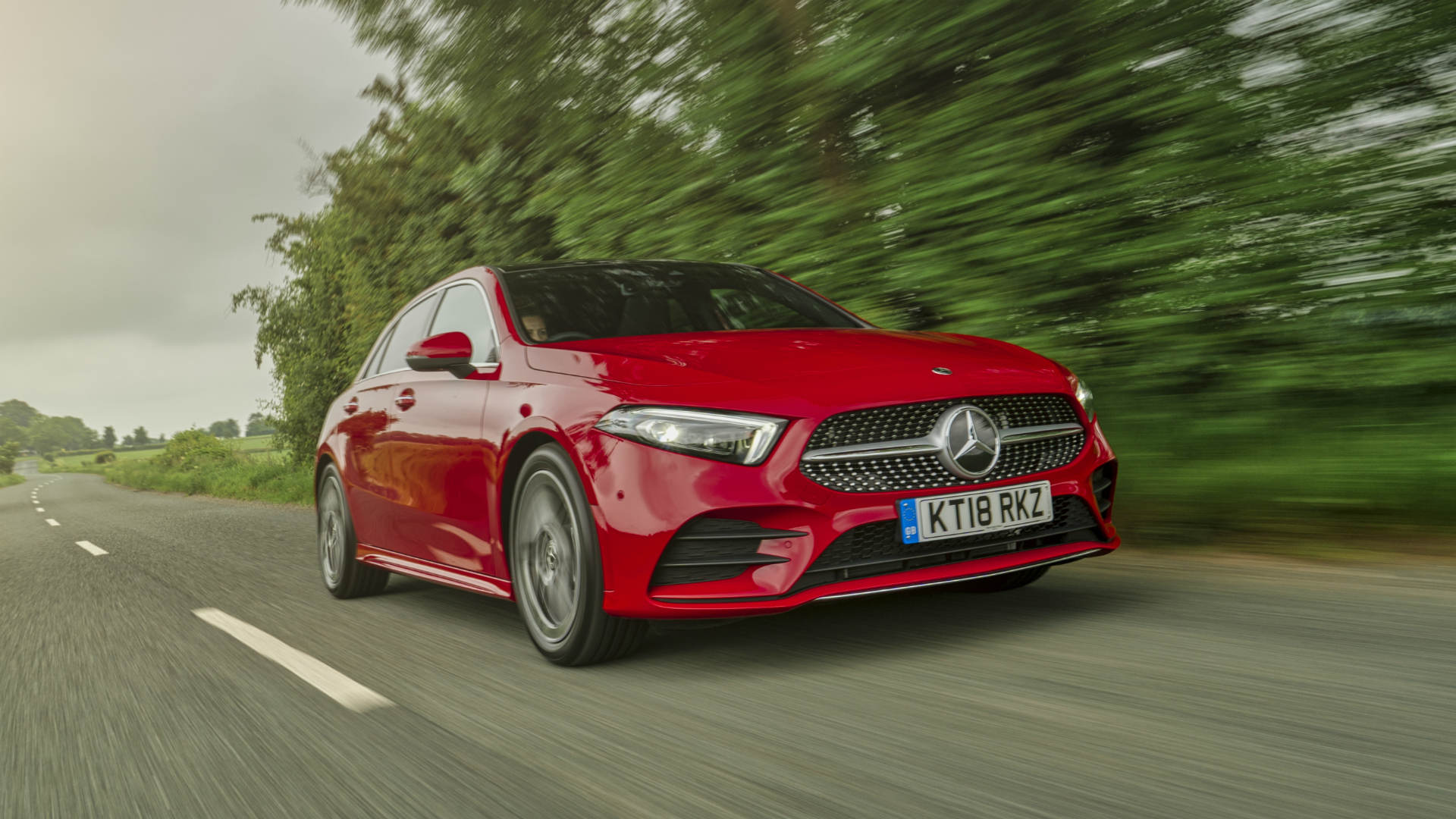 For the third year running, Mercedes-Benz tops the table, with 56 recalls issued in 2019. The A-Class, E-Class and Sprinter were the most recalled models, with 10 recalls each. The Car Recalls website points out that Mercedes ‘recalls its cars because of every slightest defect’. Two X-Class recalls are due to incorrect data being printed in the instruction manual.

From double yellow lines to outside someone's house, we reveal the places where it's illegal to park your car in the UK.
Read more