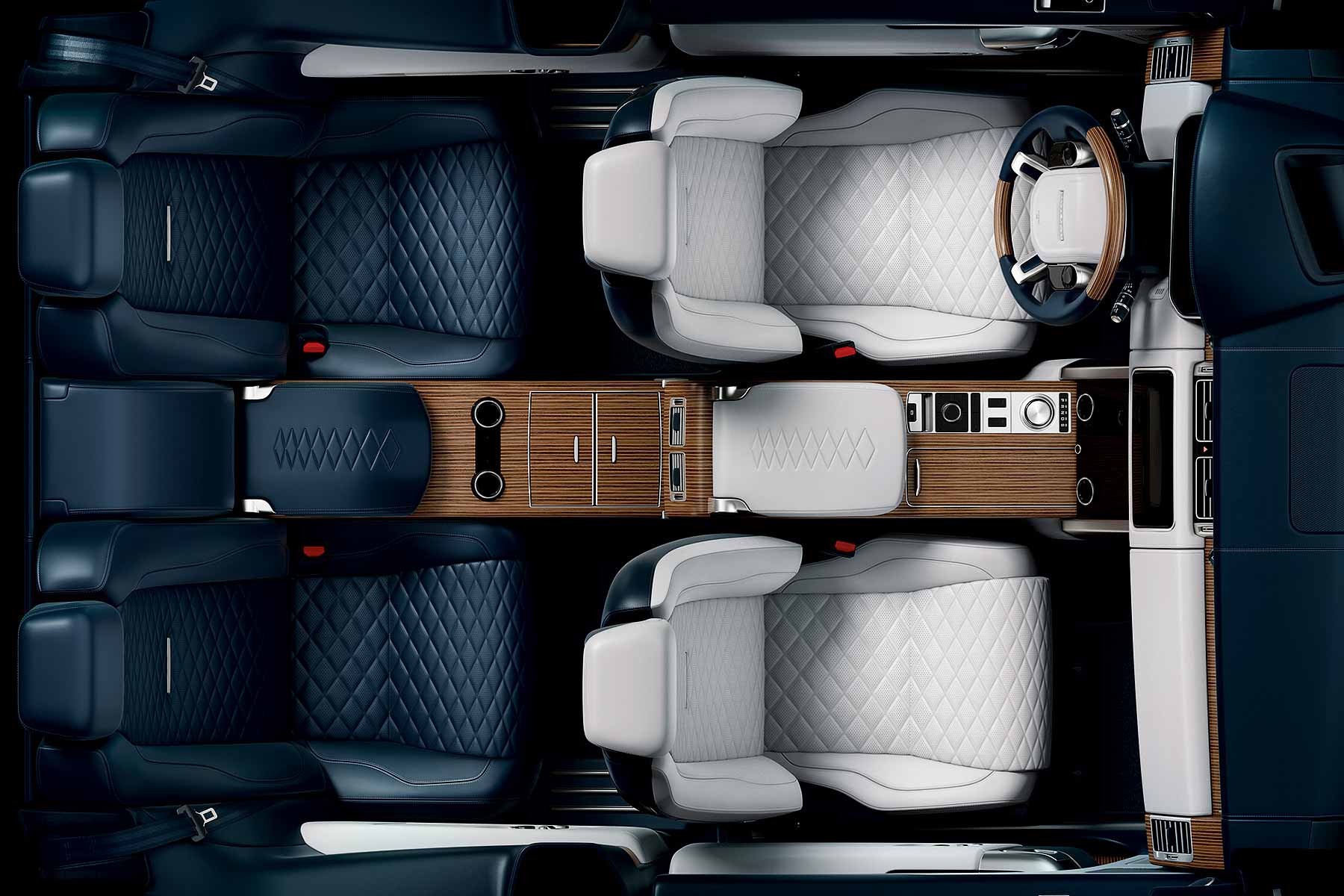 Land Rover has announced plans for a luxury SUV coupe to take on the likes of the BMW X6 and Mercedes GLE.

Set to be launched at this year’s Geneva Motor Show, the SV Coupe will be “a dramatic addition to the Range Rover portfolio”, says Land Rover.

The ‘SV’ in its name is short for Special Vehicle Operations, the team at Land Rover that recently gave us the £150,000 Defender V8.

The Range Rover SV Coupe will be hand-assembled at the SV technical centre in Warwickshire, with production limited to just 999 for worldwide distribution. Going by the Defender V8’s price tag and the SV Coupe’s limited numbers, we reckon it might be a fair bit pricier than the likes of the BMW X6. Indeed, with the SVAutobiography starting at £167,850, could the coupe even take on the Lamborghini Urus?

Of course, Land Rover is keen to emphasise its heritage with the new SV Coupe. The Range Rover was originally available as a three-door model in 1970, and the more recent Range Stormer concept of 2004 was a three-door.

The only teaser pic revealed of the Range Rover SV Coupe so far shows a luxurious four-seat cabin, with an upmarket wooden centre console running alongside the transmission tunnel.

Design chief Gerry McGovern said: “The Range Rover SV Coupe is a highly compelling design with peerless refinement and uncompromised sophistication from its breathtaking exterior proportions to its sumptuous, beautifully appointed, interior. This is a vehicle that will resonate on an emotional level.”

We’ll see the Range Rover SV Coupe in the metal for the first time at this year’s Geneva Motor Show, which kicks off on 6 March. Motoring Research will be reporting live.