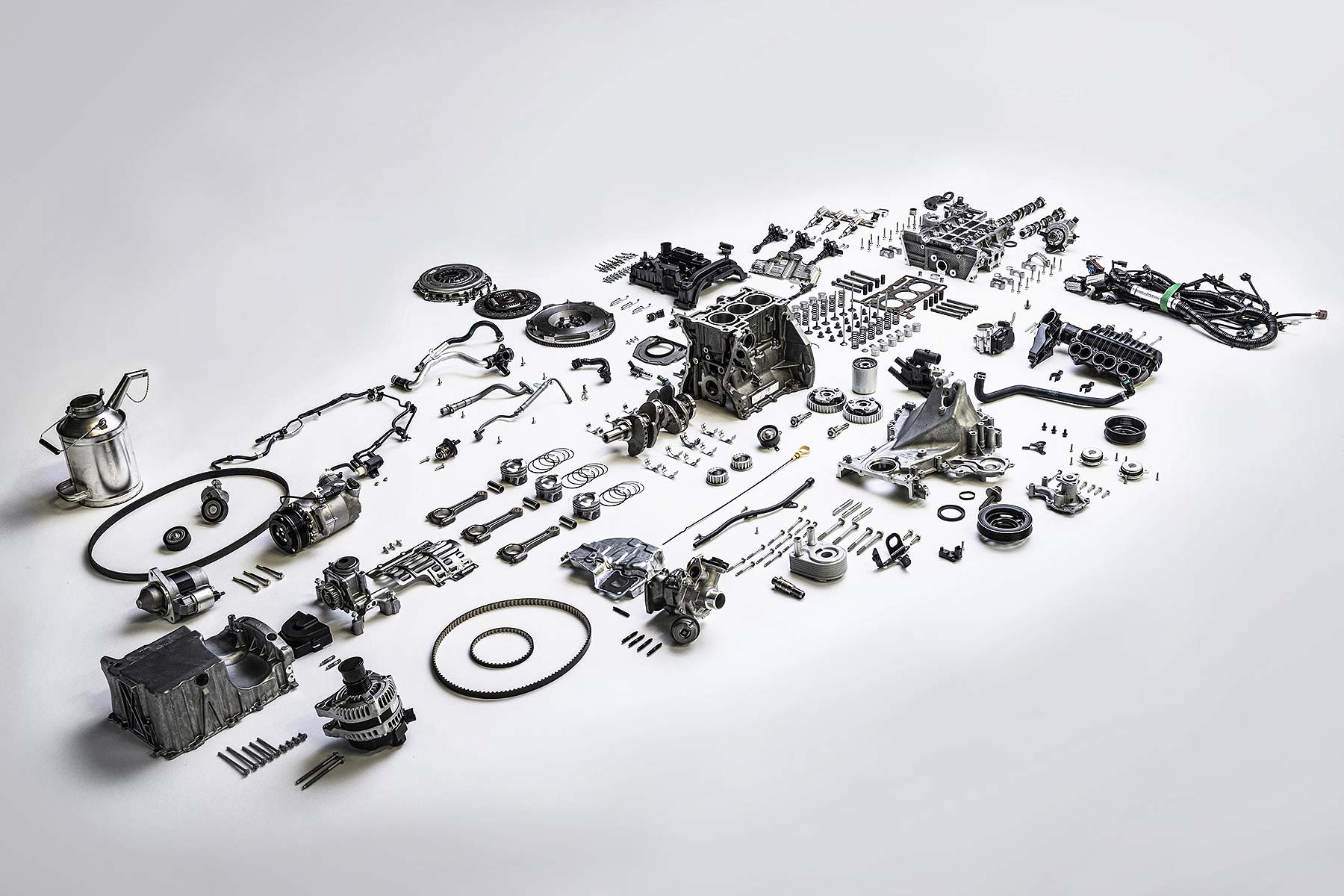 Campaign group Transport & Environment (T&E) says the scandal could be just as serious as the dieselgate crisis that has engulfed Volkswagen. The issue is a similar one: cars producing higher levels of harmful emissions in everyday driving than allowed in the lab-based EU emissions tests.

Volkswagen to fit petrol particulate filters to all cars

Diesel won’t do: cars we prefer with a petrol engine

Only this time, the emissions are particulate matter, or PMs, rather than nitrogen oxides (NOx).

It’s not cheating that’s the problem. It’s carmakers preferring not to fit petrol car particulate filters, called GPFs – and fitting these filters, alleges T&E, could lead to emissions 100 times lower than cars without one.

The filters cost around €25 per car, claims the organisation. It accuses manufacturers of trying to save a bit of cash rather than fix the problem for good.

By a twist of fate, Volkswagen could be spared its blushes this time around. The carmaker has already committed to fitting GPF petrol particulate filters to all its TSI and TFSI turbo petrol engines in the future.

Some new cars buyers may be more frustrated. Earlier this year, new research revealed 70% of buyers weary of dirty diesel stories would prefer buying one of these downsized petrol cars instead…

What’s behind the petrolgate risk?

2018 exhaust emissions regulations are being introduced to tackle particulate emissions from modern turbo petrol cars. A combination of high engine temperatures, high-pressure injection and the greater loads cars experience in real-world driving means many produce more PM on the road than in lab testing.

The 2018 ‘Read Driving Emissions’ scheme is being designed to prevent this. However, T&E alleges leaked documents it’s seen suggest the EU is watering down the regulations to the benefit of carmakers.

Florent Grelier, clean vehicles engineer at T&E, said: “The EU was warned about the risks of new gasoline engines three years ago. Finally, the regulations are being finalised but in a way that bends to the will of the automotive industry. This is a Petrolgate scandal is in the making.

“Unless the European Commission and governments establish strict test procedures to protect the industry from its own short-sightedness, within a few years we will see continuing high levels of particles killing hundreds of thousands of citizens prematurely.”