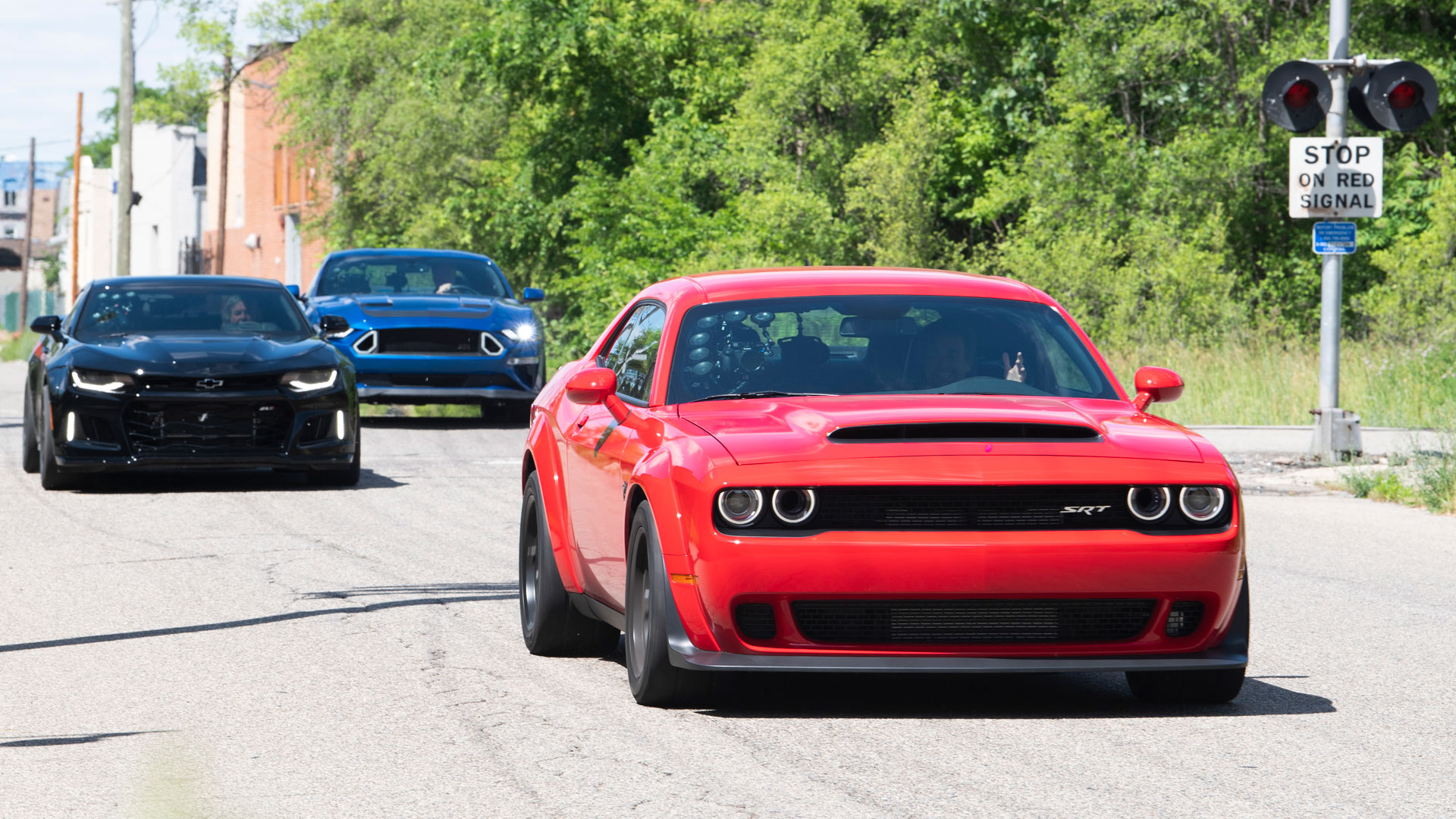 I’m going to come straight to the point: I’ve never really seen much value in a review of a television show. Which might seem like a strange admission at the beginning of a piece focused on examining the first episode of season three of The Grand Tour, but hear me out on this.

The return of the #amazonshitcarshow – clever hashtag, guys, very clever – will guarantee at least three things. The Guardian will post a largely negative review. The tabloids will revel in the show’s silliness. And Prime Video’s viewing figures will shoot through the roof.

I was asked to watch the first episode and then provide my thoughts. There are clicks at stake here and everybody is hoping to hitchhike on the back of the bandwagon that will be streamrollering online viewing figures for the coming weeks and months.

There ain’t much room on this wagon, so be prepared to get cosy with your neighbour if you’re taking a ride. 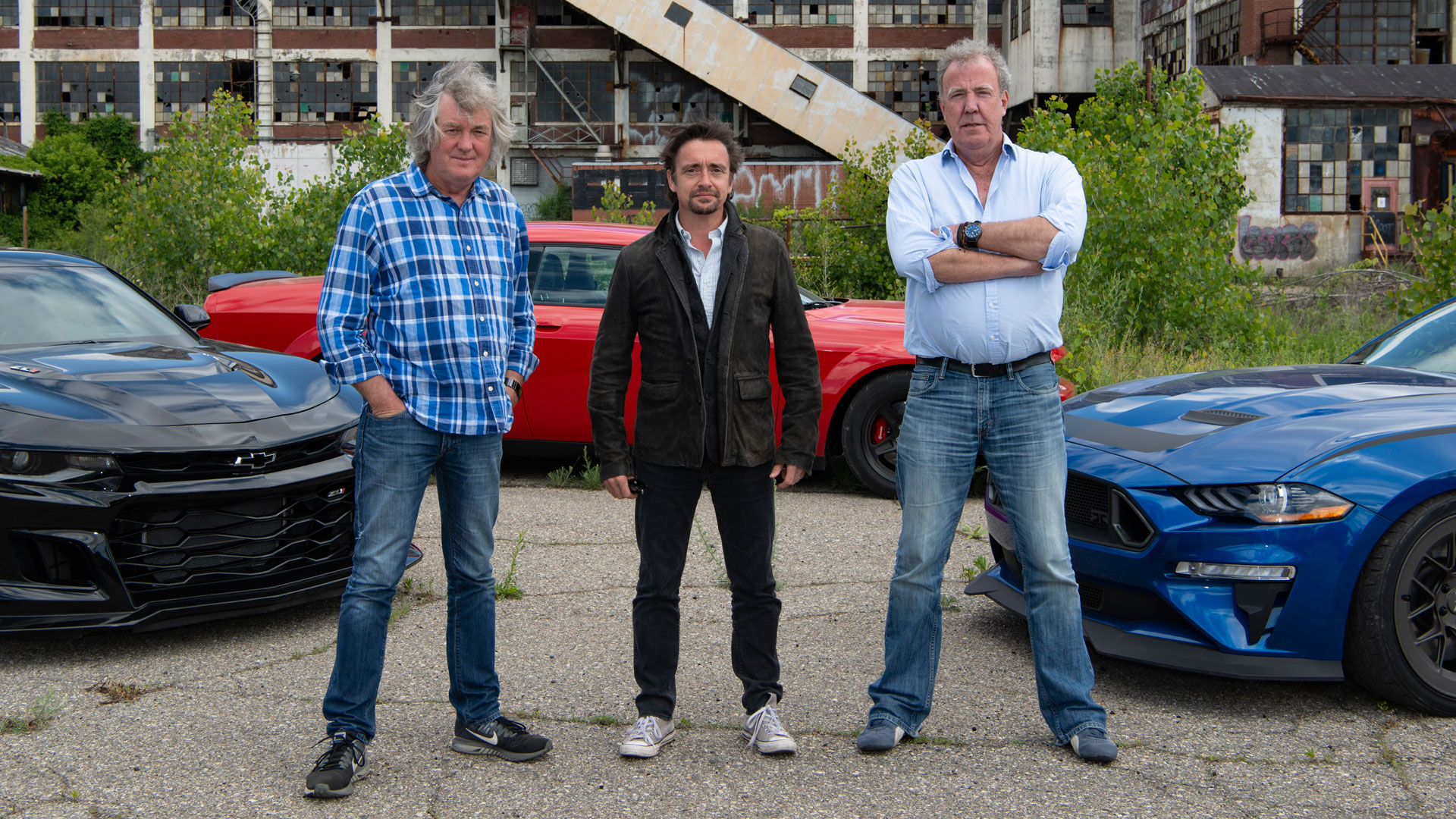 Which brings me back to point about being asked to review The Grand Tour. I’m not complaining – spending the first hour of a Friday morning watching Clarkson, Hammond and May mess about in Detroit was fine by me. But, honestly, do you care what I think?

Put it this way. If you enjoyed the first two seasons, you’ll undoubtedly love series three. As teasers go, the near-on two-minute montage at the beginning of episode one is pretty conclusive. And it scores points for the use of Do the Strand by Roxy Music.

If there’s one thing The Grand Tour does very well, it’s delivering a balance between the sensational and the incidentals. The muscle cars in Detroit segment is a feast for the ears and eyes – the sound of Hammond’s Demon echoing off the crumbling walls of ‘Motor City’ is a particular highpoint.

But the smaller reference points remain at the heart of what makes The Grand Tour tick. Even the demise of the celebrity segment is brushed aside courtesy of a sharp but cruel reference to Howard from the Halifax ads and Adrian Chiles. Not that the global audience will have a clue who they are. Google it.

Which is something you’ll be doing a lot following the first episode. Whether it’s watching footage of rock concerts at the Michigan Building on YouTube, trawling through images of the Conner Avenue assembly plant in its heyday, or wandering through the suburbs of Detroit on Google Street View, you’ll almost certainly lose another hour or so on the net.

So that’s your Friday afternoon sorted. 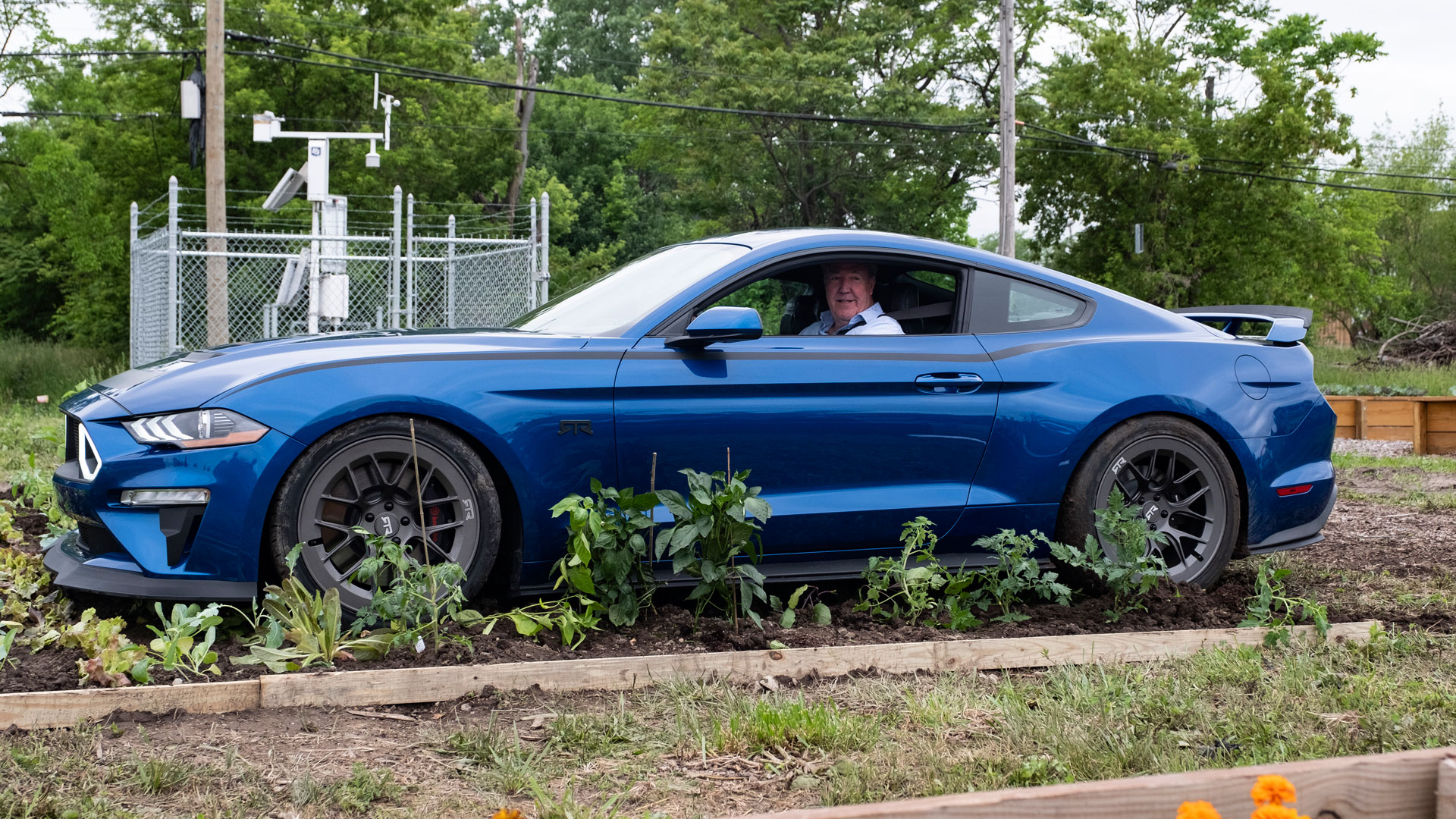 I’m sure the detractors will make some wisecracks about three old farts hurtling through a once rich and powerful town as some kind of metaphor for The Grand Tour’s tried and tested formula. And that’s their prerogative.

But if, within the first few minutes of the show, you’re not enjoying it, why not switch it off and watch The Man in the High Castle? Or The Joy of Painting with Bob Ross.

The Grand Tour exists to make people happy. “Shoot, if you want bad stuff, watch the news,” as the painter with the big hair once said.