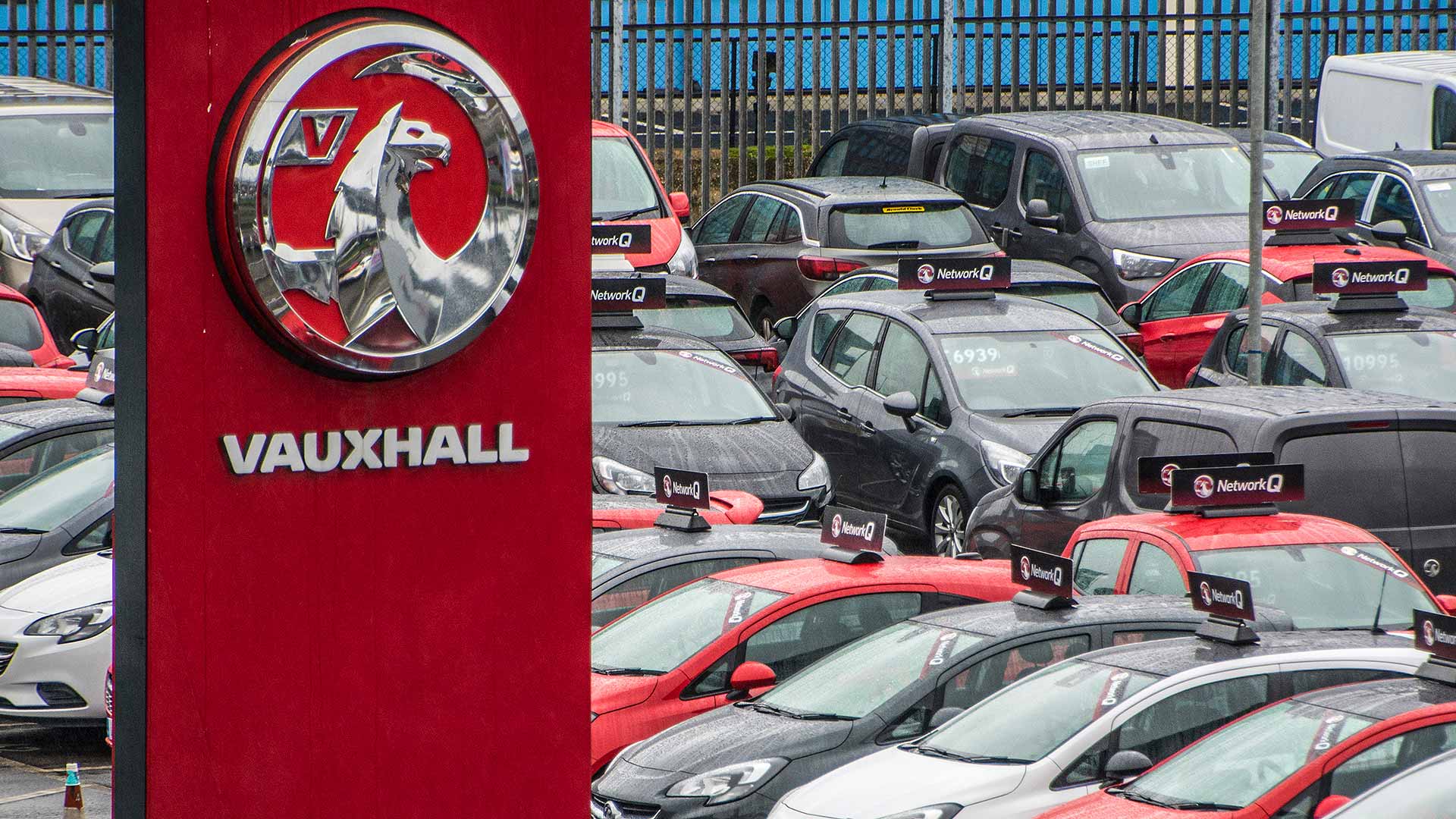 The Vauxhall Corsa was the UK’s best-selling car in September. This, in a month in which new car registrations rose by just 1.3 percent.

A total of 343,255 new cars hit the road in September, fuelled by an 8.6 percent rise in the number of fleet registrations. Private sales rose by a modest 0.1 percent, as the new registration changeover failed to have a significant impact on the depressed market.

Year-to-date figures are down 2.5 percent overall, as the Society of Motor Manufacturers and Traders (SMMT) warns against a ‘no deal‘ Brexit.

“We expected to see a more significant increase in September, similar to those seen in France, Germany, Italy and Spain, given the negative effect WLTP had on all European markets last year. Instead, consumer confidence is being undermined by political and economic uncertainty.

“We need to restore stability to the market which means avoiding a ‘no deal’ Brexit and, moreover, agreeing a future relationship with the EU that avoids tariffs and barriers that could increase prices and reduce buyer choice.”

Corsa is number one 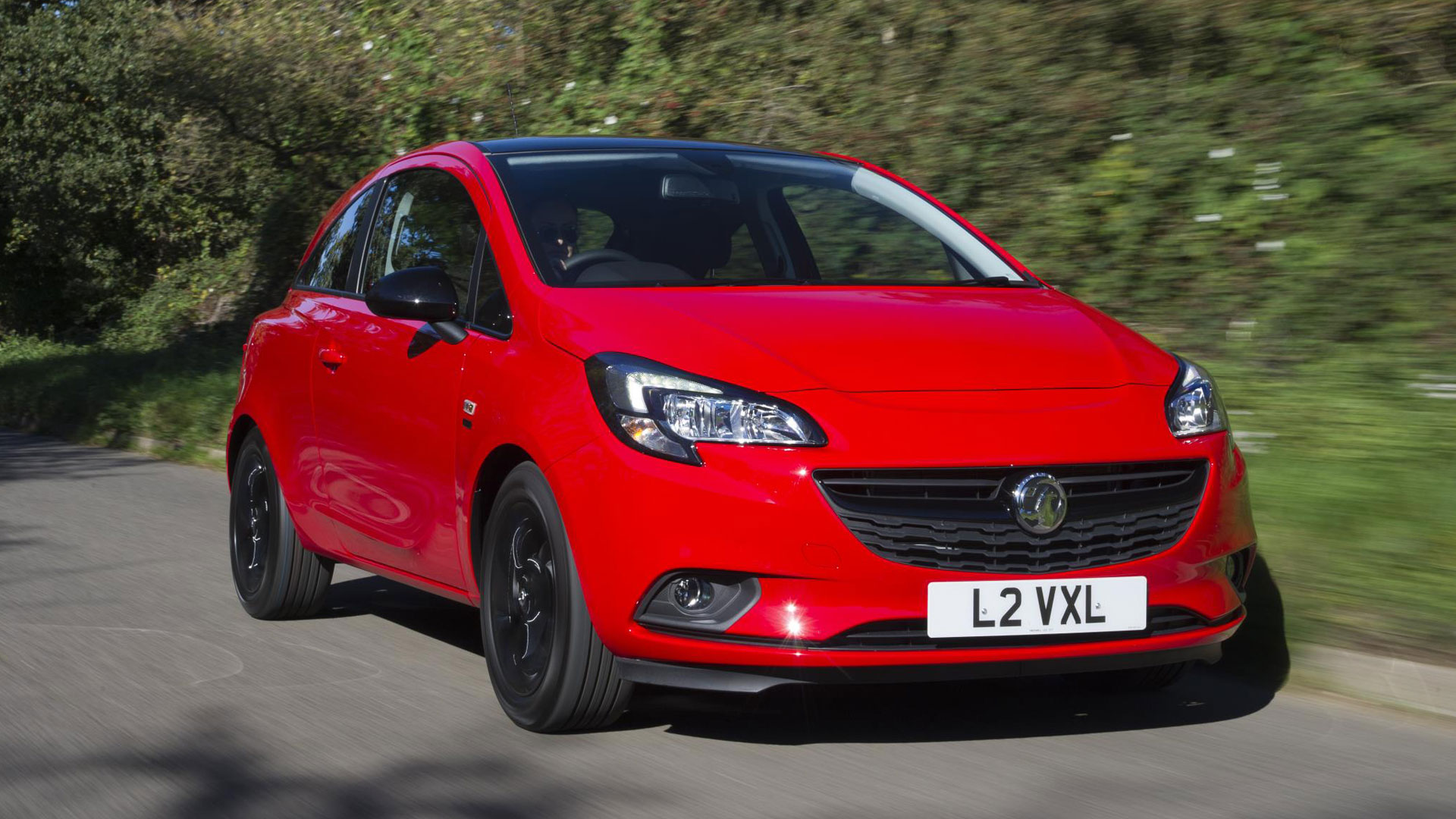 The Vauxhall Corsa has toppled the Ford Fiesta as the nation’s number one, as dealers clear the decks ahead of the next-generation Corsa’s arrival in 2020.

Registrations have been boosted by highly competitive finance and leasing deals, with the Corsa offering extraordinary value for money to those who aren’t prepared to wait until next year for the new car.

The all-new model – which shares a platform with the new Peugeot 208 – will include an electric variant.

News of a positive month is tempered by the fact that last September saw a massive 20.5 percent decline in sales, when new emissions regulations and lack of testing capacity across Europe affected supply.

It’s also worth noting that the UK’s small increase is in stark contrast to other major European markets which saw a double-digit rise in registrations.

“The market is being subdued by the added pressure of the political and economic uncertainty, with weak confidence stopping consumers from committing to big ticket purchases,“ said the SMMT.

On the plus side, the electric car market recorded a 236.4 percent (5,414 units) increase in registrations, with plug-in hybrid sales up for the first time in six months.