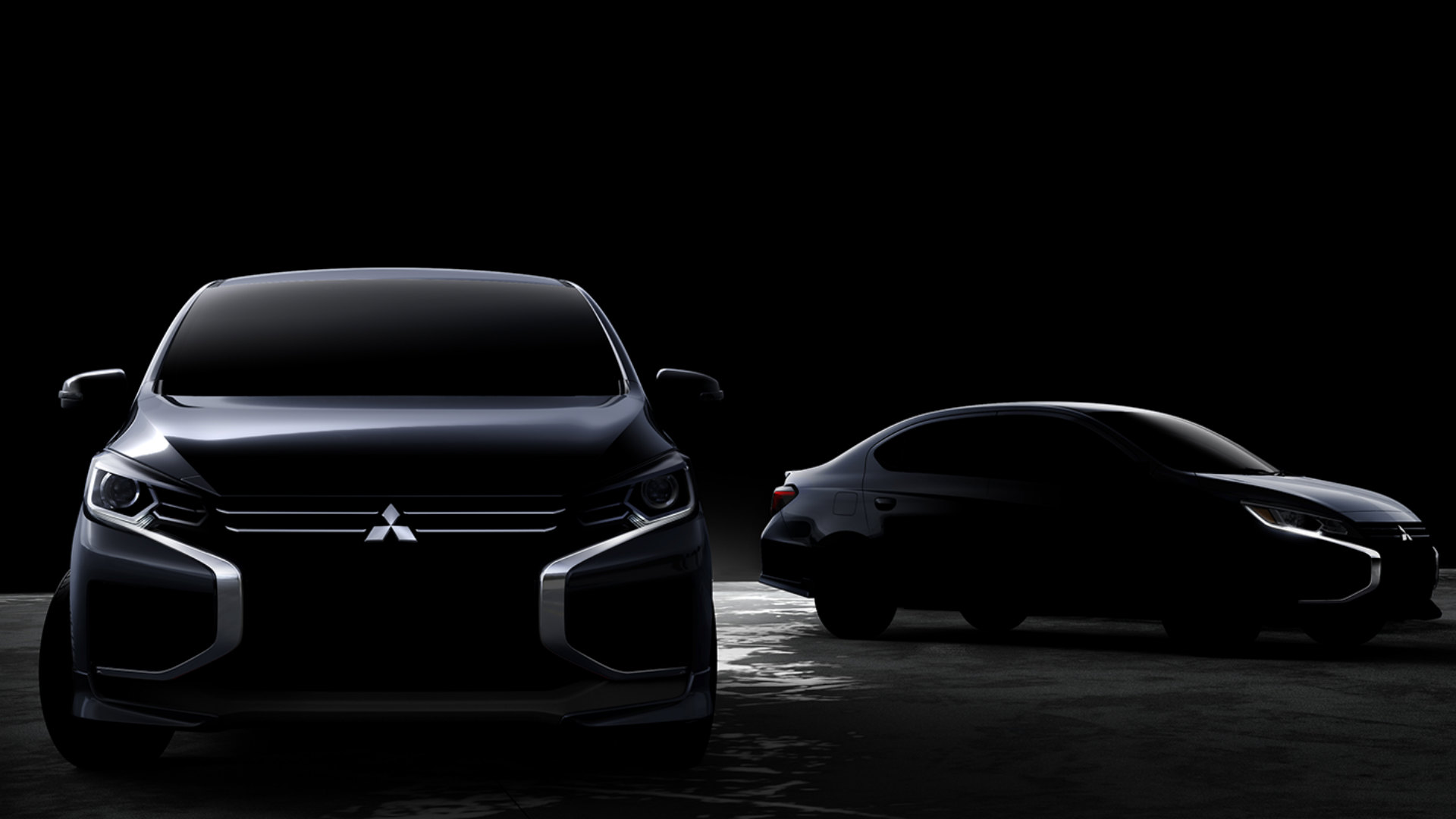 In a game of playground football, the Mitsubishi Mirage would be the last kid to be picked for a team. Then told to play in goal.

In a running race, it would be the last one to finish, crossing the line long after everyone else has packed up and gone home. The last piece of quiche left on the buffet table. The last raffle prize picked at the office Christmas party.

The Mitsubishi Mirage isn’t very good. In a world of exceptional small cars, it would be a while before some deranged thinking leads you to the Mirage, and even then you’d still contemplate taking the bus instead.

When movies are promoted using vox pops of excitable cinemagoers making hysterical claims, there’s a pretty good chance that the film will be wack. It’s going straight to DVD.

Mitsubishi has used a similar approach in the brochure for the current Mirage.

“You cannot find a better car in its class for your money,” says Zach. “I love this car! It’s adorable.”

Sorry, Zach, but even in a class of one, the Mitsubishi Mirage would struggle to be the class-leader. Google ‘really good small car’, and you’ll be presented with a list of names as long as your leg. And adorable? Pull the other one. 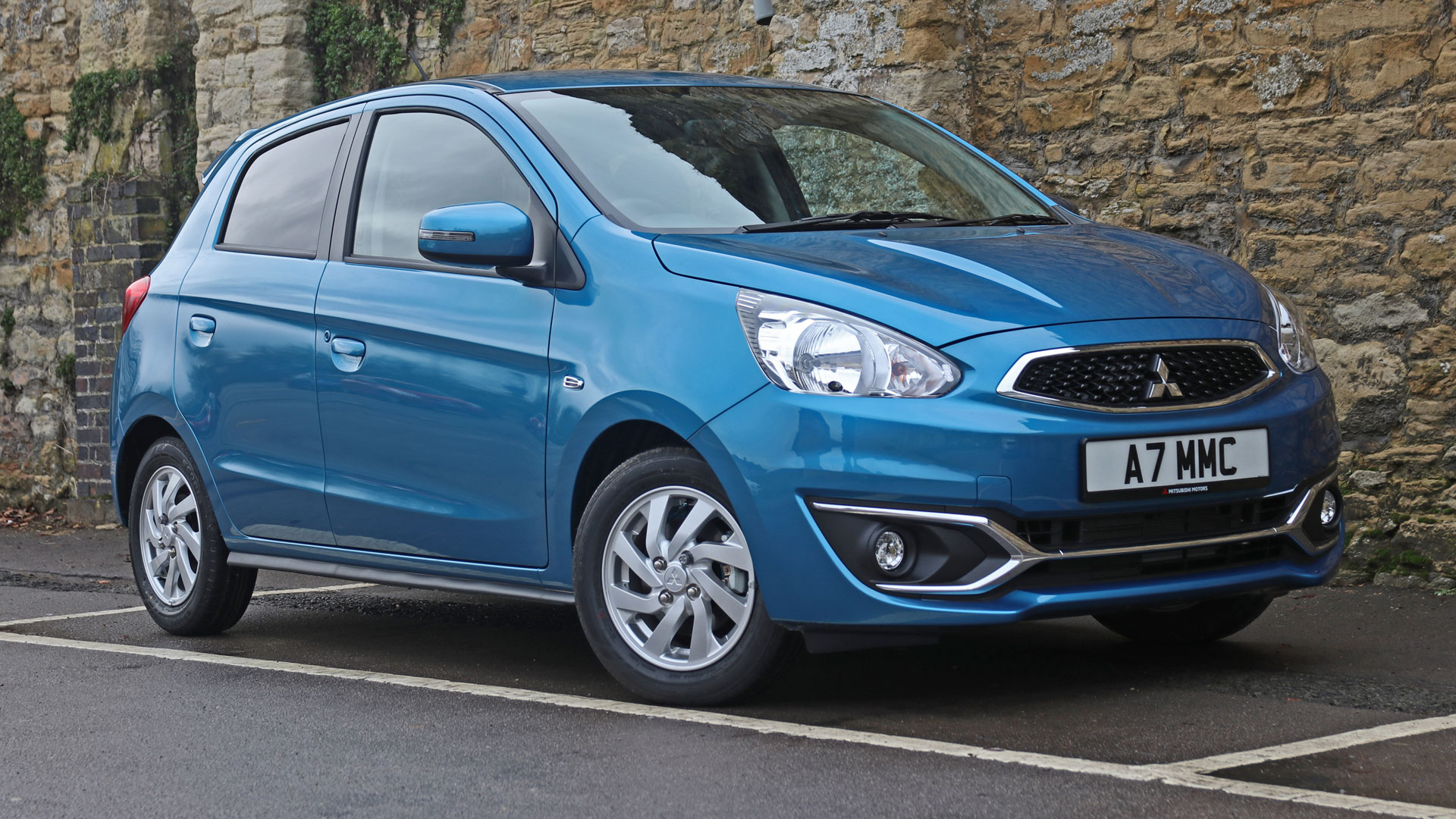 Even people who have zero interest in driving pleasure will be sent into a coma by the Mirage, while the rear-seat accommodation is about as inviting as an East German border post.

Mitsubishi calls it ‘first class accommodation’, which it is, if the price spent on it equates to the price of a postage stamp.

There are points in its favour: the cabin is quite spacious, the 1.2-litre engine is reasonably economical, and the top-spec version offers a decent level of kit. There’s also a tight turning circle, which will make things easier when you decide to do an emergency U-turn should you find yourself test-driving a Mirage.

To find the showroom, turn left at ‘hell freezes over’, go straight on at ‘fat chance’, then left at ‘never in a month of Sundays’. If you reach the end of the world, you’ve gone too far.

It’s just that, when cars like the Volkswagen Up, Dacia Sandero, Kia Picanto and Hyundai i10 exist, it’s hard to stake claim for something as mediocre and lacklustre as the Mitsubishi Mirage. The new one can’t come soon enough.

From Despair to Where? 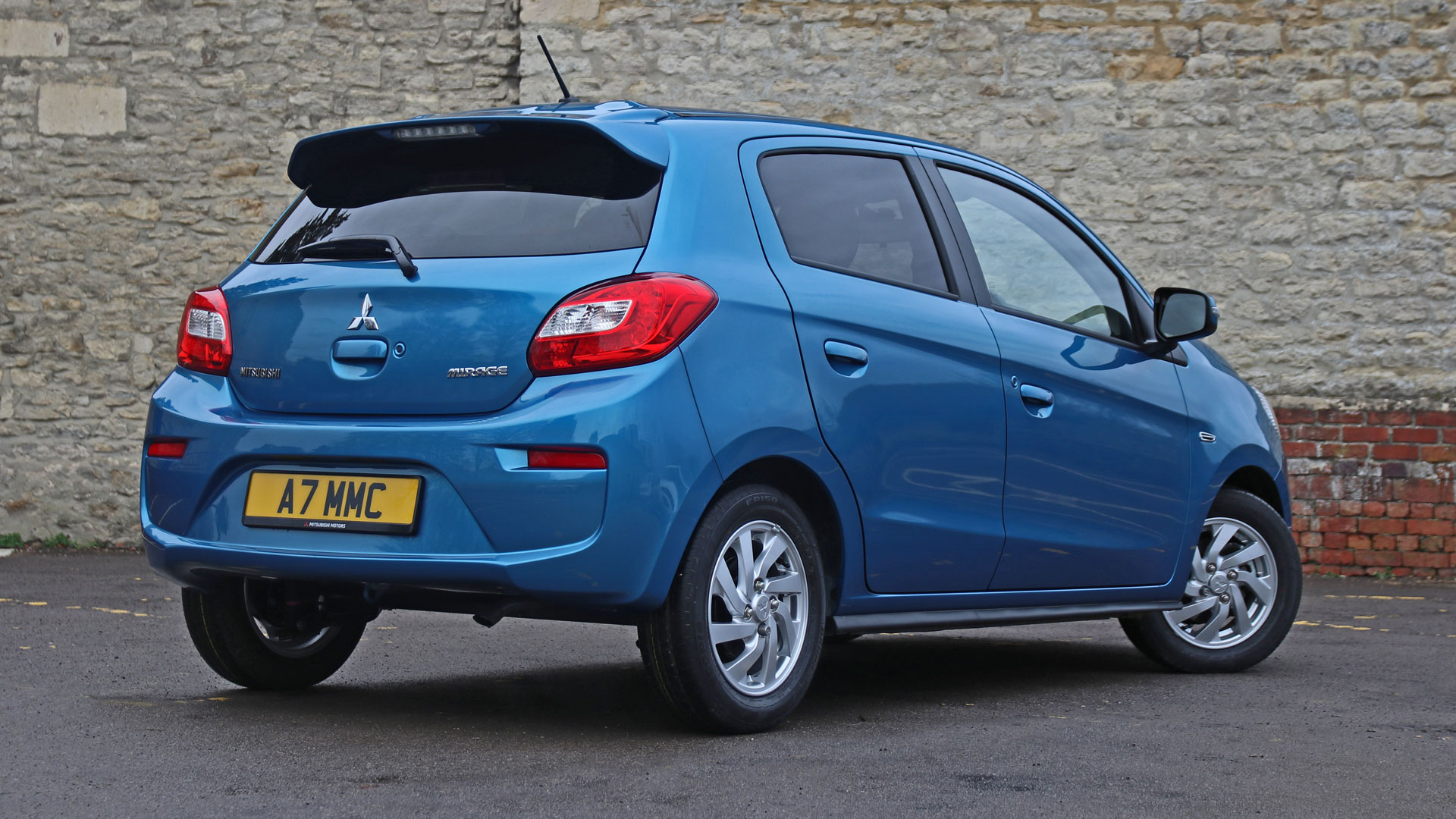 Mitsubishi speaks of a ‘distinctive Mitsubishi-ness’, whatever that means. If nothing else, it’ll mean that the new Mirage has a look that fits with the rest of the range. The teaser photo suggests it will be quite the looker – even the four-door saloon looks vaguely desirable.

If the Mirage can retain its lightweight construction – the current car weighs 875kg in its most basic form – it will help efficiency, and it could even make the Mirage fun to drive. Memories of the flawed but bonkers Colt Ralliart come flooding back.

It also needs an interesting dashboard and cabin. Suzuki provides the proof that you don’t need swathes of soft-touch plastics and expensive materials to make a good interior. Something that looks like the interior designers could be bothered would be a start.

The Volkswagen Group and the South Koreans have had things their own way for too long. We need a credible and interesting rival to enter the ring. The Japanese have the ingenuity and skills required to strike a blow. Let’s hope ‘Mitsubishi-ness’ can land a killer punch.