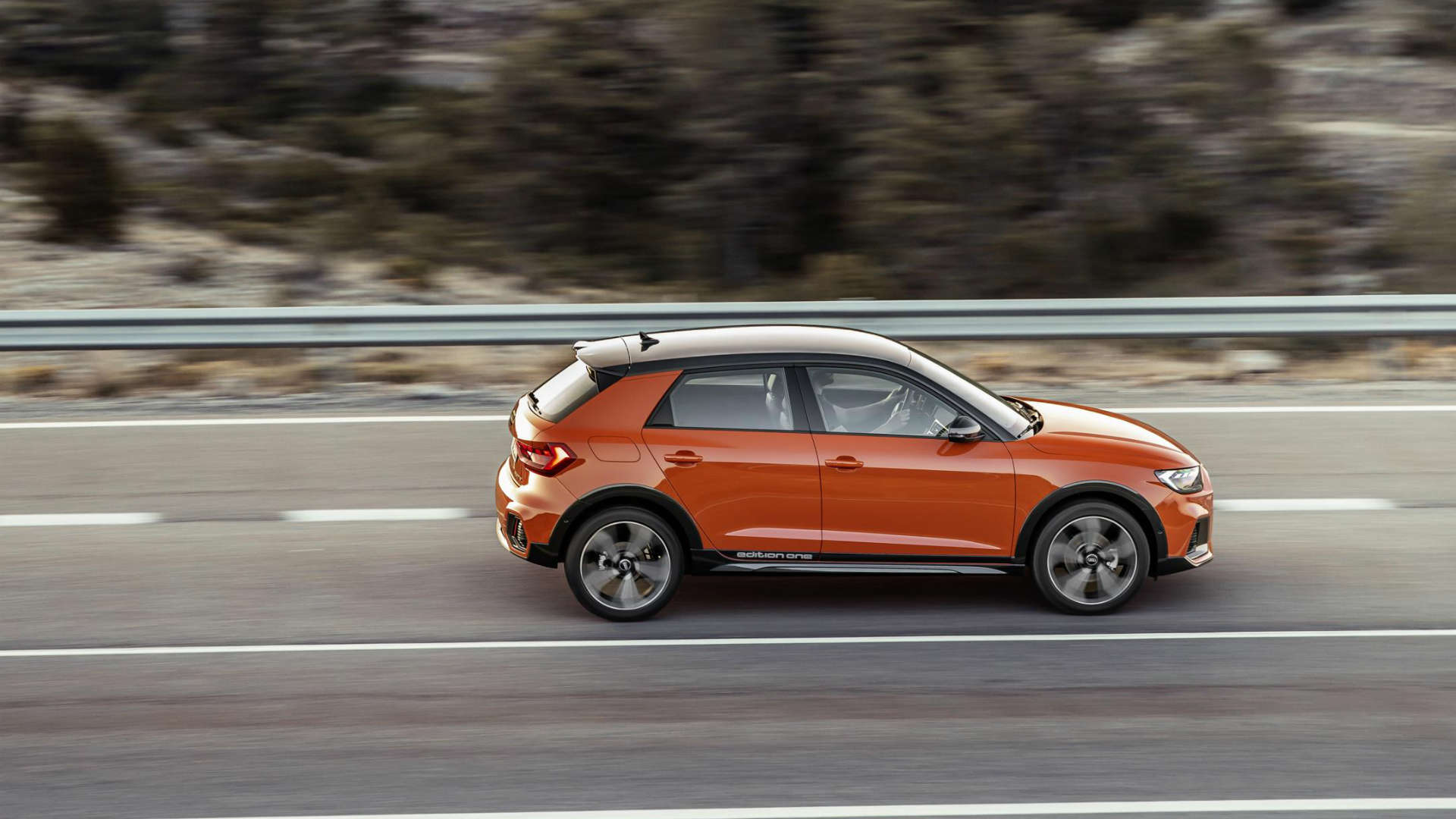 I’m not entirely sure a jacked-up supermini dressed up to look like Baymax in armour is required for a trip along the A11, but Audi has a habit of discovering niches and filling them.

I jest. The Audi A1 Citycarver is actually a Rover Streetwise for people too young to remember the Rover Streetwise. You weren’t aware that you needed an Audi Streetwise, but the marketing commandos will be deployed to ensure you spend every waking hour wondering how you coped without one.

Citycarver? Depending on your age, you’re either thinking of a detective chief inspector from The Bill, or a media mogul from Tomorrow Never Dies. Or maybe you’re thinking it sounds like the name given to an unsavoury character on Crimewatch.

But don’t have nightmares, because the A1 Citycarver is little more than a city-friendly Audi A1 with 4cm of additional ground clearance, body cladding to make it look like an A1 Allroad, and front-wheel-drive to ensure that it’s not. 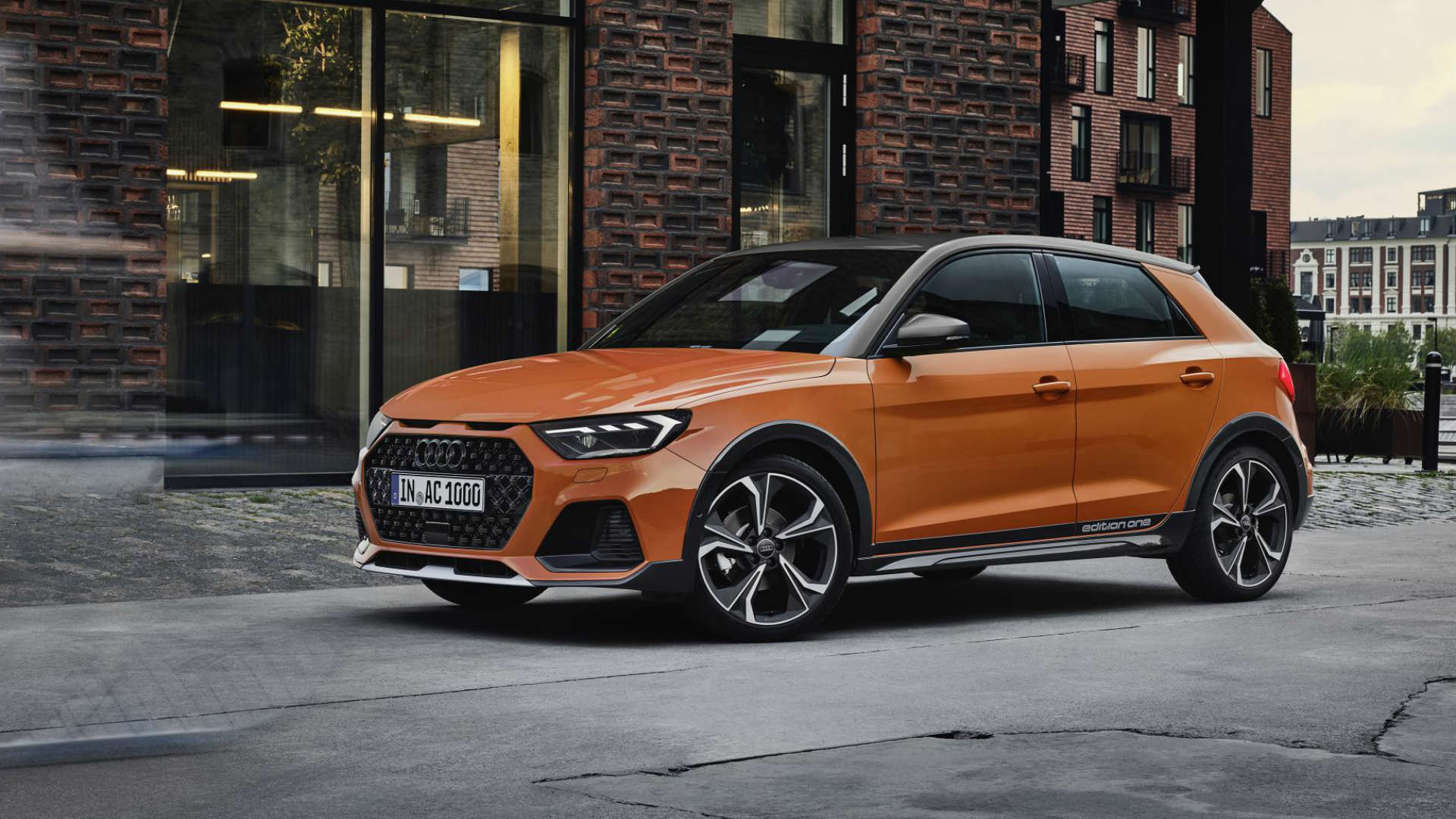 It costs from £22,040, which isn’t a lot for an Audi, but by the time you’ve added a few choice options and accessories, you’ll be knocking on the door of £30,000, which is a lot for a supermini. Even one with an Audi badge.

All of which is beginning to sound like the Audi A1 Citycarver gives me an irrational desire to throw a hot cake at the wall and mutter something about the days before Audi became as popular as a Kylie Jenner Instagram post.

But I’m feeling quite calm about the Jim Carver. I have a feeling it could steal sales from the Audi Q2, which could be the best thing to happen to our roads since the Romans brought a 12-inch ruler to these shores.

Some people spend close to £40,000 on a Q2, which is a staggering amount of cash for a compact crossover. Let that sink in for a moment – £40k on a small crossover. There’s just something so unimaginative about buying a Q2. Why not spend £18,000 on the marginally less attractive Ford Ecosport and treat the kids to a good holiday?

An Elliot Carver costs £680 less than the Q2 and is only slightly smaller. You have to sacrifice 70 litres of boot space, but that seems like a small penalty when you consider the level of standard equipment. 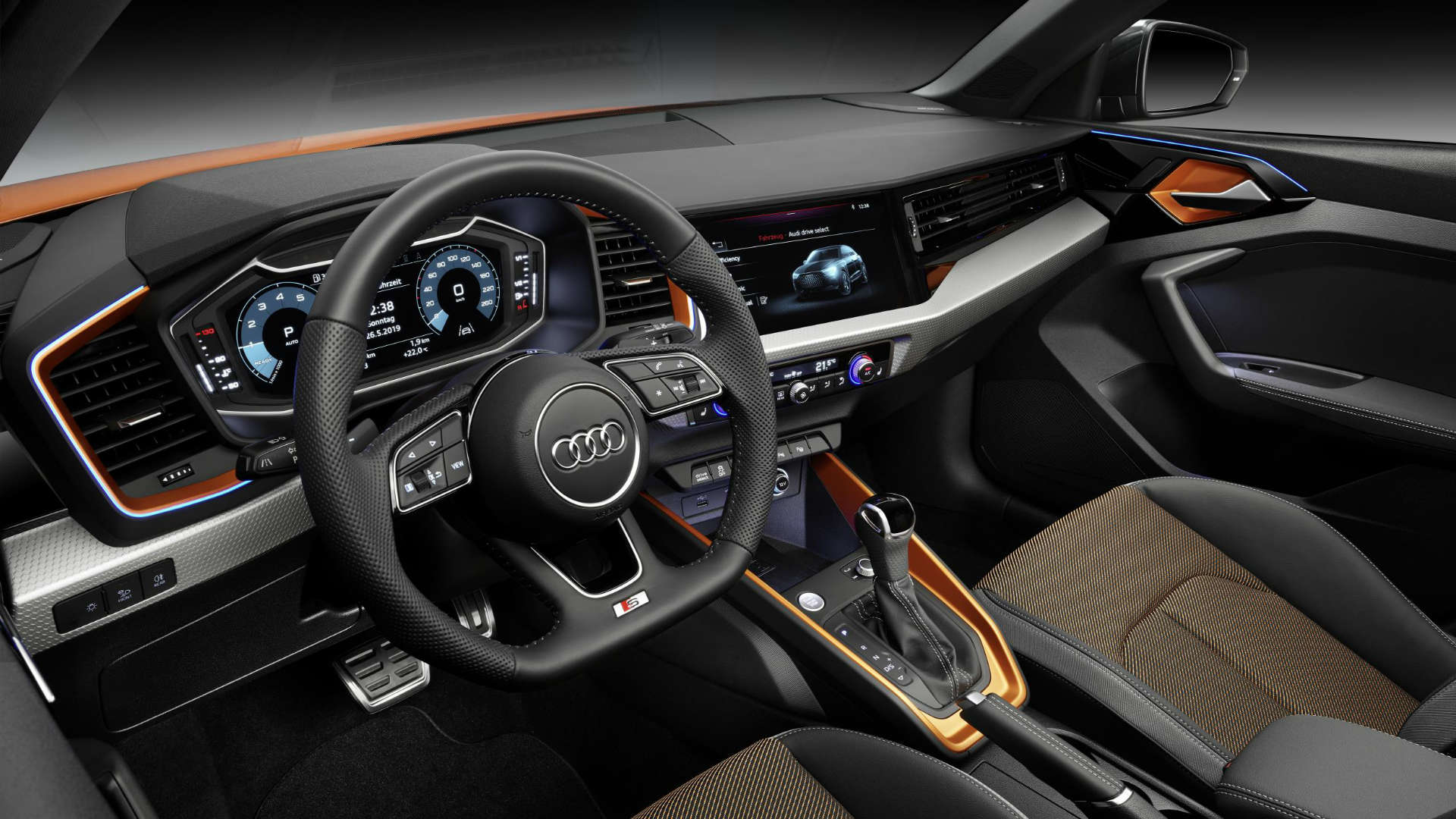 The basic Q2 has to make do with halogen headlights, which, to your image-obsessed colleagues, will be a signal that you’ve given up on life. If you want LED lights and dynamic indicators, you’ll need to spend at least £26,370 on the Q2 S line.

Audi says the A1 Citycarver is available with two engines, but its UK website is showing one. It’s a 30 TFSI, which sounds exciting, but you’ll need access to an Enigma machine to work out what it is.

What is clear is that the Citycarver will sell like pumpkins at Halloween. You may not want one, but I bet you know of at least a dozen people who would. A Honda Jazz remains a superior car for a trip to the Urban Jungle garden centre cafe, mind. Anyone for a slice of carrot cake?