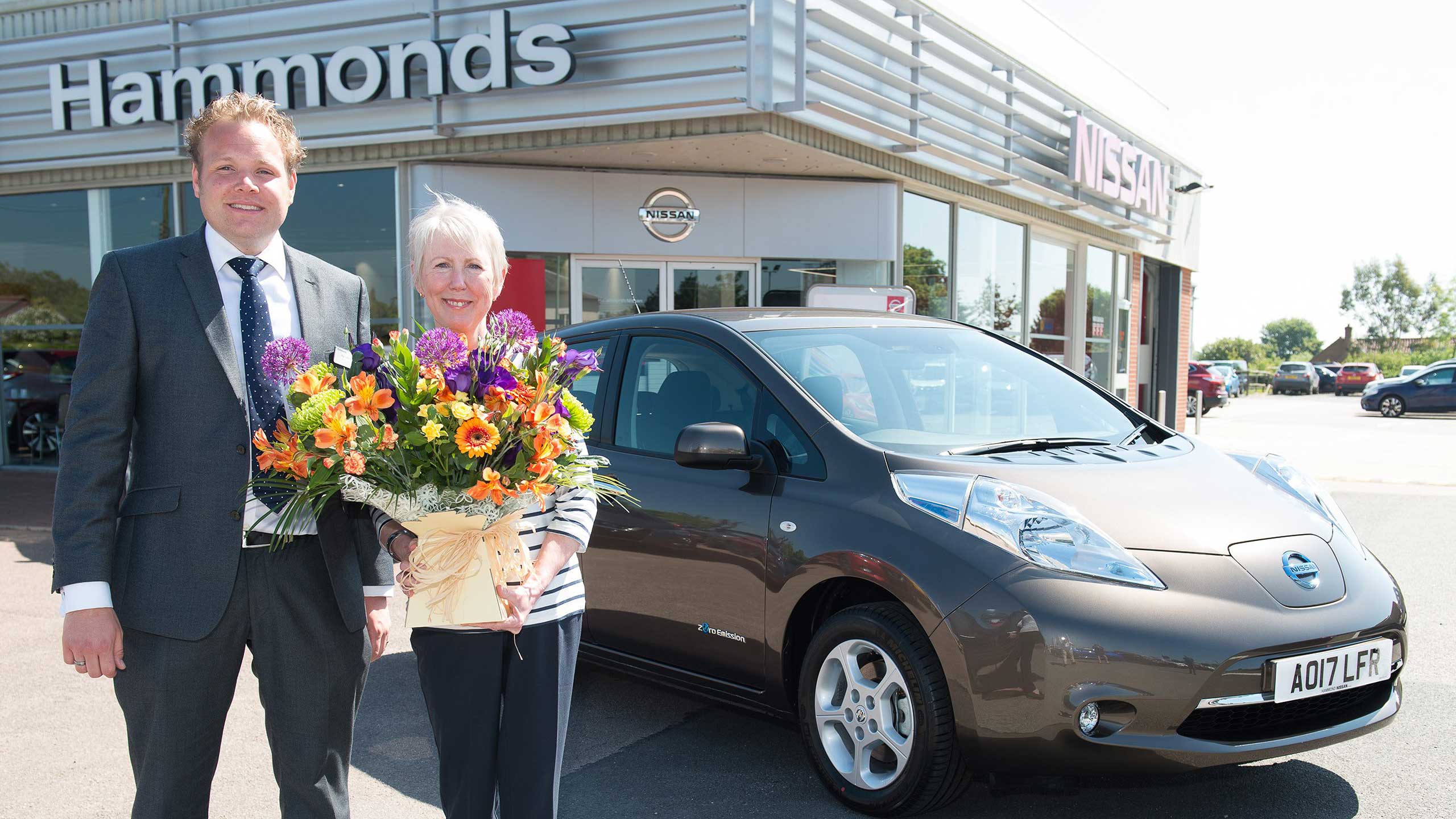 Electric car pioneer Nissan was an early pioneer of EV technology in Britain – and is now benefitting from this by commanding 50 percent of the UK new electric vehicle market in Q1 2017. Britain is also the third-largest global market for the Nissan Leaf EV, behind only the U.S. and Japan, and is the biggest nation of all for the e-NV200 electric van.

Success in Britain has played a big role in helping the Leaf become the world’s best-selling EV: every year since its launch in 2010, 1 in 4 Leaf sales throughout Europe has been in the UK. Sales have grown rapidly too – it took Nissan four years to hit 10,000 sales in Britain, but little more than a year to reach 15,000.

Now, 8 months later, it has topped 20,000 sales, and fittingly, the 20k UK Leaf was sold to an existing owner. Diane and Chris Ray of Hollesley in Suffolk switched their two-year old 24kWh Leaf for a new 30kWh one: Diane liked everything about it, and only wanted a Leaf with a bigger battery as a replacement. 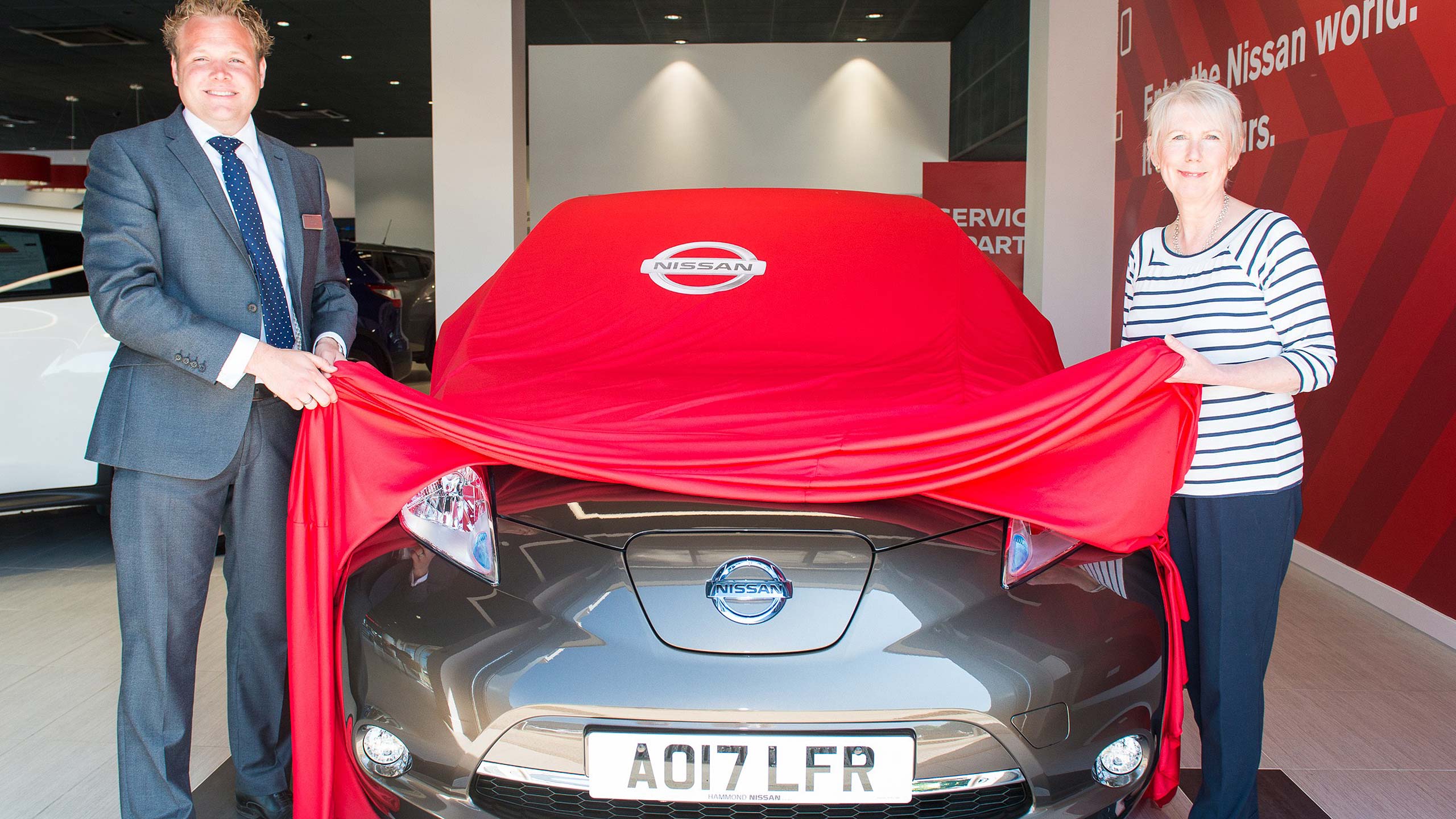 It’s fitting that the Leaf is proving so successful in the UK, as it’s also built here. The Sunderland plant makes 55 a day, and there’s a battery plant next door to it supplying the Leaf’s lithium ion units. Nissan’s EV manager, Edward Jones, says “the number of customers who go on to buy another Leaf is… significantly higher that the industry average”. Such customers can now claim they own a genuinely all-British EV.

Of course, the current Leaf is not in its first flush of youth. It’s been around seven years, and is showing its age. Nissan’s happy to tell us an all-new Leaf is on the way in 2018, and is even keen to show us a first teaser of it ahead of its full reveal later this year. 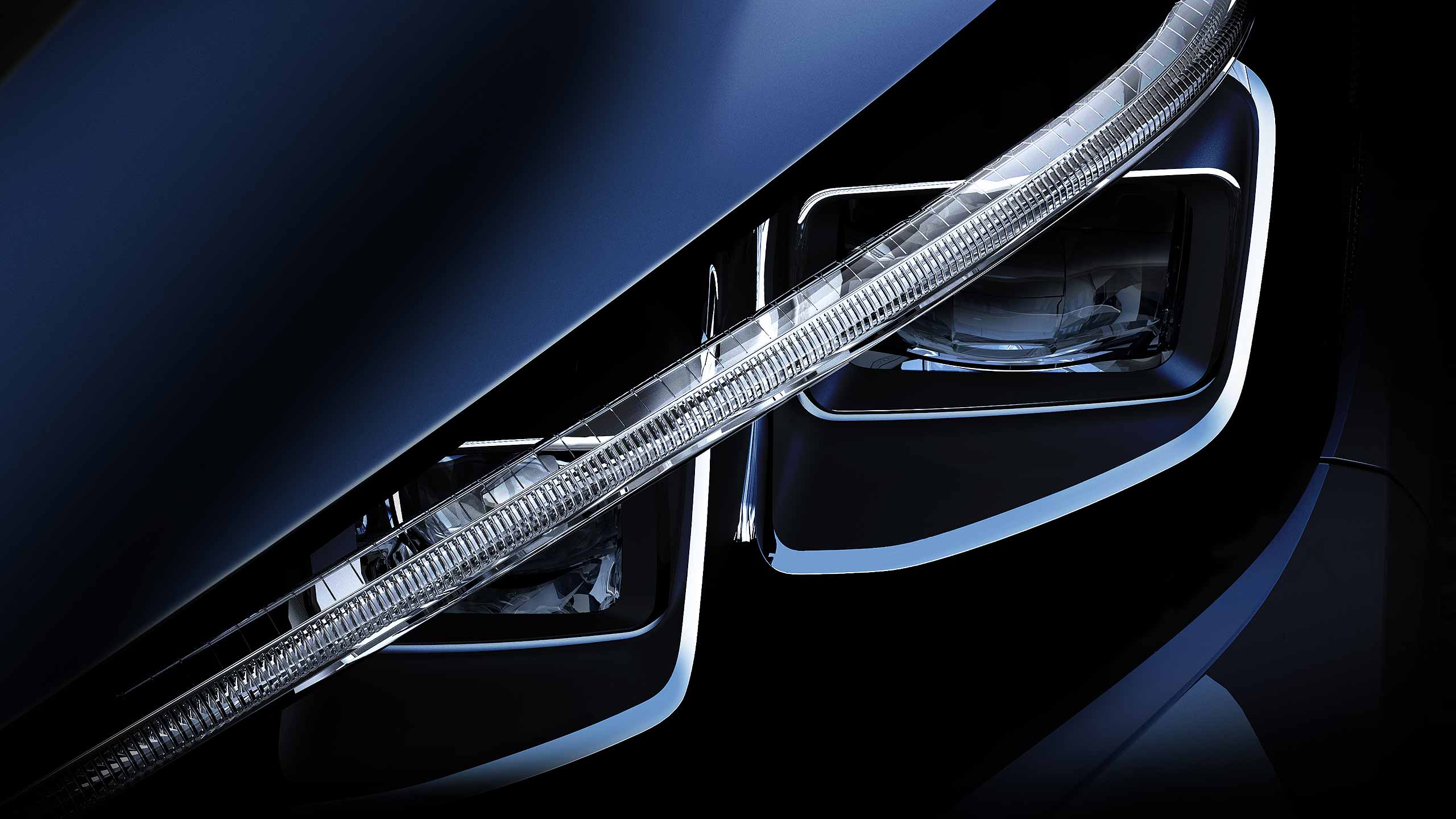 In the meantime, it’s hoping to keep up the current car’s dominance with some double-take deals. How about this for starters: a Leaf Acenta 24kWh for £189 a month on a two-year 0 percent APR PCP deal? Nissan even gives you free insurance, free home charger, a £1000 contribution towards your deposit and the option of two years’ servicing and maintenance for just £99.

With deals like that, it’s no wonder Nissan’s taking such a high proportion of the UK’s record 4.4 percent market share of alternative fuelled vehicles…