Every other new Volvo will be all-electric by 2025

This time, the Swedish firm is clear – it’s committing to 50 percent EV sales in less than 7 years 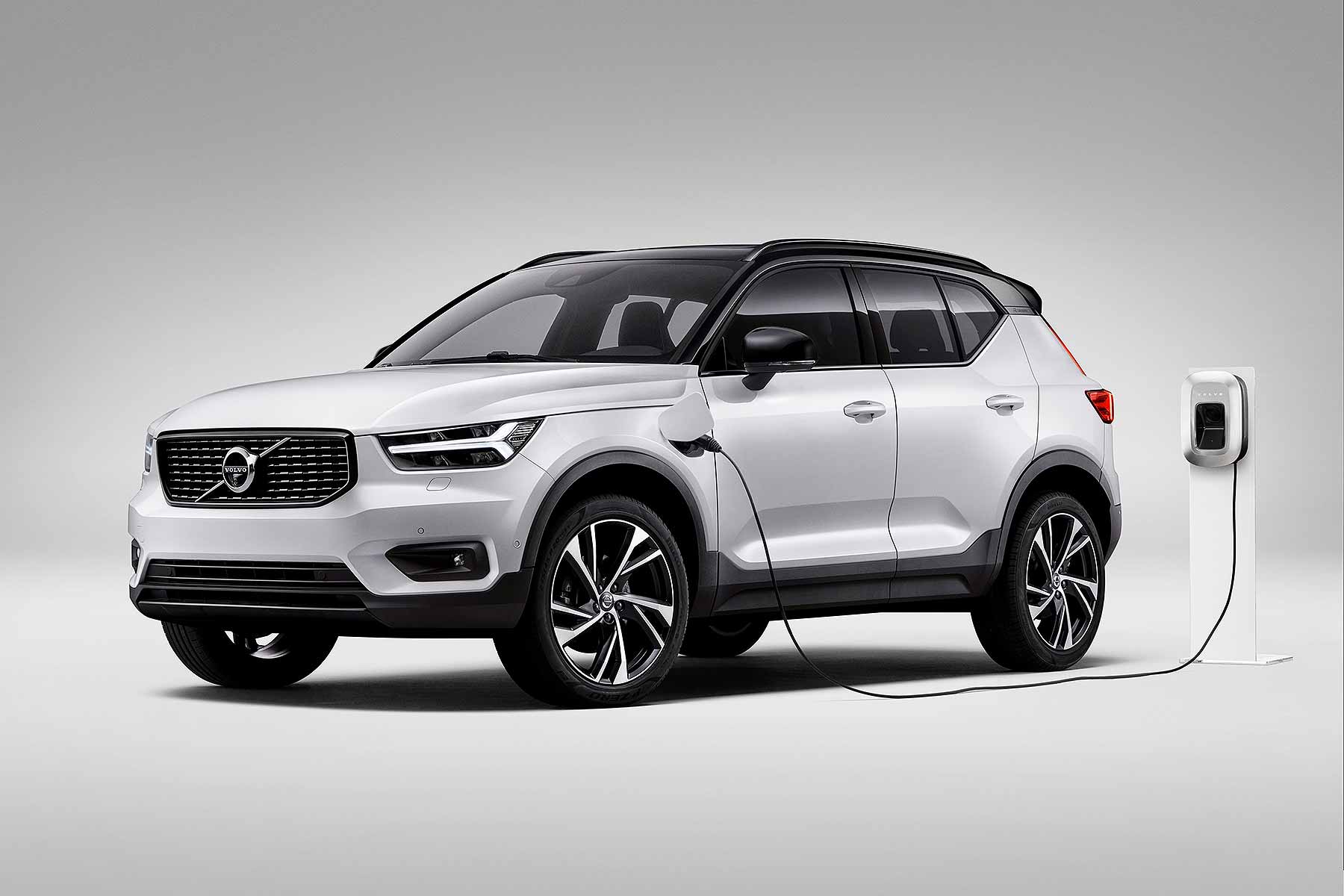 Volvo caused widespread confusion last year when it made a commitment that all its new cars would be ‘electric’ by 2019. Hiding behind the many mainstream headlines was the fact this included plug-in hybrid cars. Really, Volvo meant either electric or electrified cars.

Now, it’s decided to be clearer in its statement. At the 2018 Beijing Auto Show, it’s announced that 50 percent of its new cars will be fully electric by 2025 – and just in case we’re in any doubt, Volvo Cars president and CEO Hakan Samuelsson makes things clear.

“Last year we made a commitment to electrification in preparation for an era beyond the internal combustion engine.

“Today we reinforce and expand that commitment in the world’s leading market for electrified cars. China’s electric future is Volvo Cars’ electric future.”

Volvo’s making the announcement in China because of the country’s significant commitment to electric cars. Zero-emissions models are part of its solution to air quality problems – and the Chinese government wants ‘new energy’ vehicles to make up 20 percent of total new car sales by 2025.

Forecasts suggest that equates to seven million cars a year.

China is already Volvo’s biggest global market, beating the US, and first-quarter figures this year are up 23.3 percent. Last year, Volvo topped a whopping 100,000 sales in China alone.

That’s why it chose China to launch its new Polestar performance brand – which, once the launch Polestar 1 plug-in hybrid car is launched, has itself committed to a fully-electric range of cars.

The most exciting cars heading to the Detroit Auto Show 2018

American dreams: the most exciting cars at Detroit 2018
Read more

Subaru Impreza is the UK’s most clocked car

Study finds that eight percent of UK vehicles have a 'dodgy' mileage, with the Subaru Impreza topping the table of the country's most clocked cars.
Read more

23 old cars worth more than you think

Volkswagen pauses Up GTI ordering due to high demand

To stop waiting lists stretching into infinity for the pocket rocket, VW's having a breather
Read more