Brabham will follow up the £1.2 million BT62 with higher-volume, road-focused supercar. Here's what we know so far 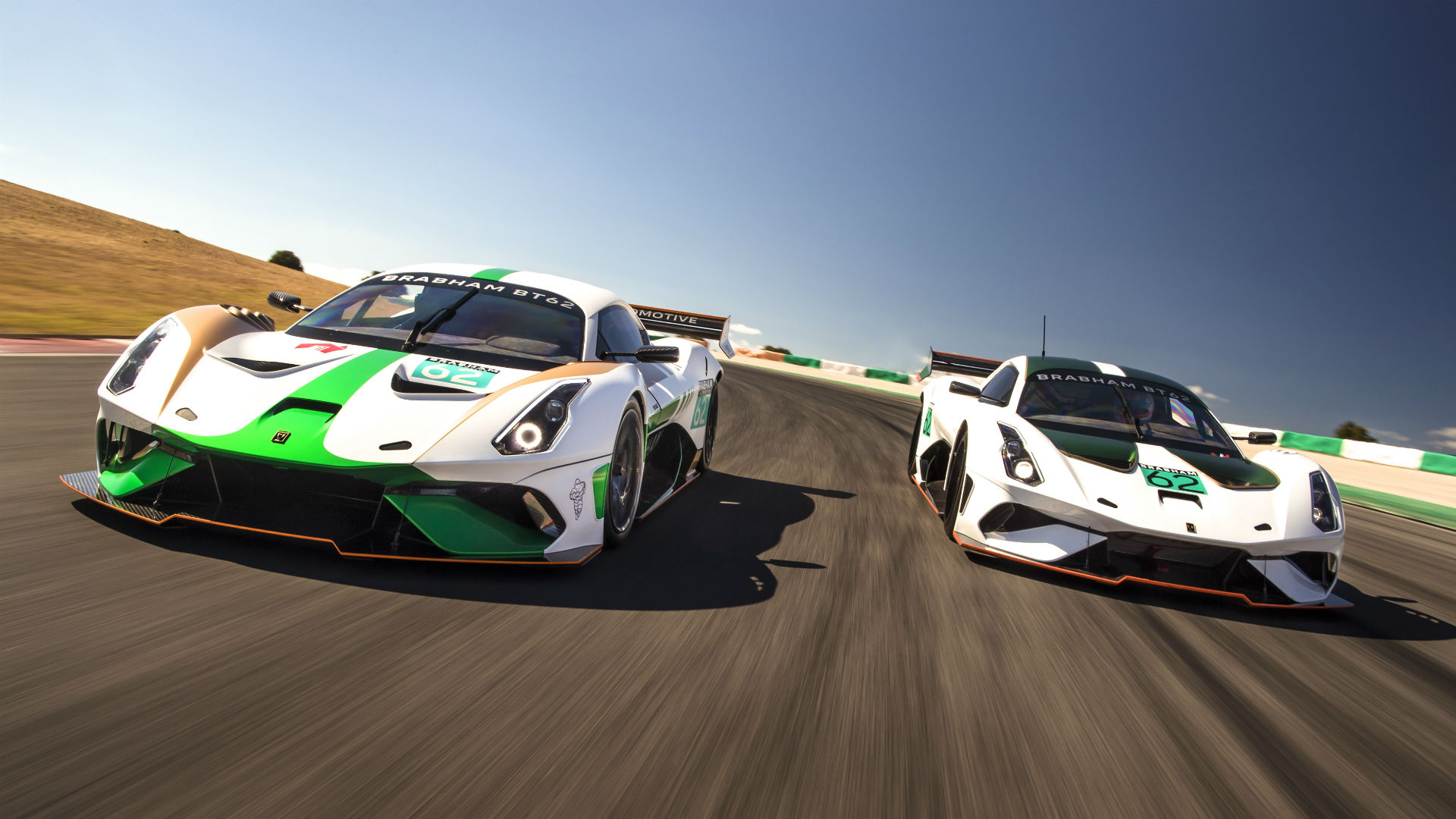 Brabham will follow up its BT62 hypercar with a more affordable, higher-volume model. Development of the as-yet-unnamed supercar, which will be more refined and road-oriented than the BT62, is already underway.

Dan Marks, commercial director at Brabham, told us: “We’re not going down the McLaren route and building 6,000 cars each year – we don’t want to lose our focus. Between 100 and 200 cars per annum sounds right.”

That’s a significant increase versus just 70 examples of the £1.2 million ($1.5 million) BT62 (pictured), but Marks is confident the Anglo-Australian company will rise to the challenge. “The investment group behind Brabham already owns a carbon-composite shop and a commercial vehicle firm, so we have plenty of resources in-house,” he explains.

‘A road car that’s well-suited to the track’ 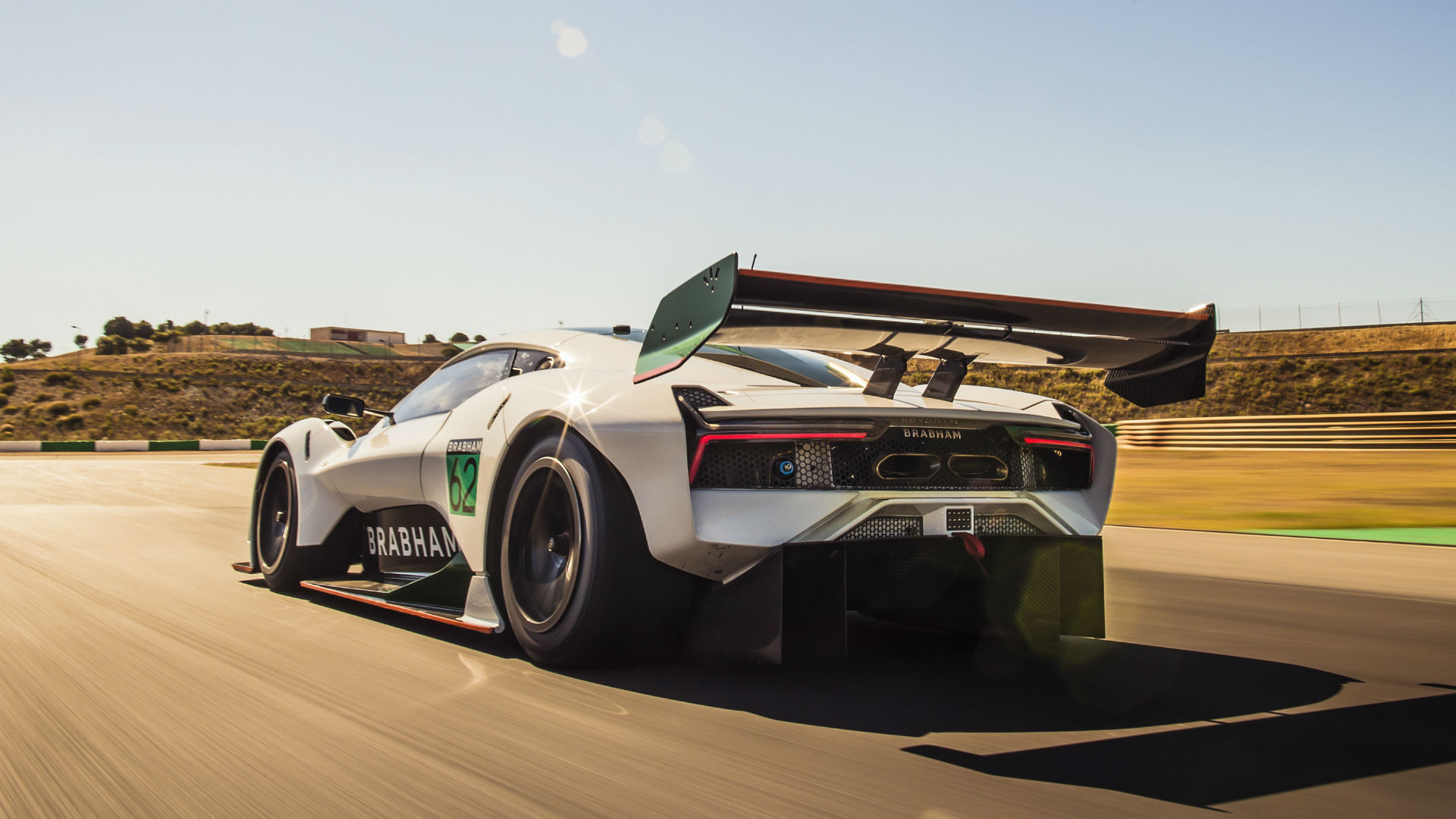 While he refused to divulge many details, Marks confirmed the new Brabham will be “a road car that’s well-suited to the track”. The BT62, by contrast is a barely-disguised World Endurance Championship (WEC) racer with 1,200kg (2,650 pounds) of downforce and slick tyres (the company offers a ‘road-compliant’ version with treaded rubber, door locks and a lift-kit for an additional £150,000 or $190,000).

Brabham Automotive was founded by multiple Le Mans winner David Brabham and is based in Adelaide, Australia, where the new car will be built. It may – taking a leaf out of McLaren’s book – use a version of the existing 5.4-litre naturally-aspirated V8, which makes 710 horsepower and 492 lb ft of torque in the BT62. However, ever-tightening emissions legislation means a hybrid petrol/electric powertrain is also possible.

In modern supercar style, a huge range of personalisation options will be offered. “We can do bespoke carbon fibre with a customer’s initials shaped into the weave,” says Marks. “The sky is the limit”. Brabham may offer a range of racing-inspired liveries, too – including the green/gold of Dan Gurney’s 1964 BT7 and the red/black/blue of Niki Lauda’s 1978 BT46B. 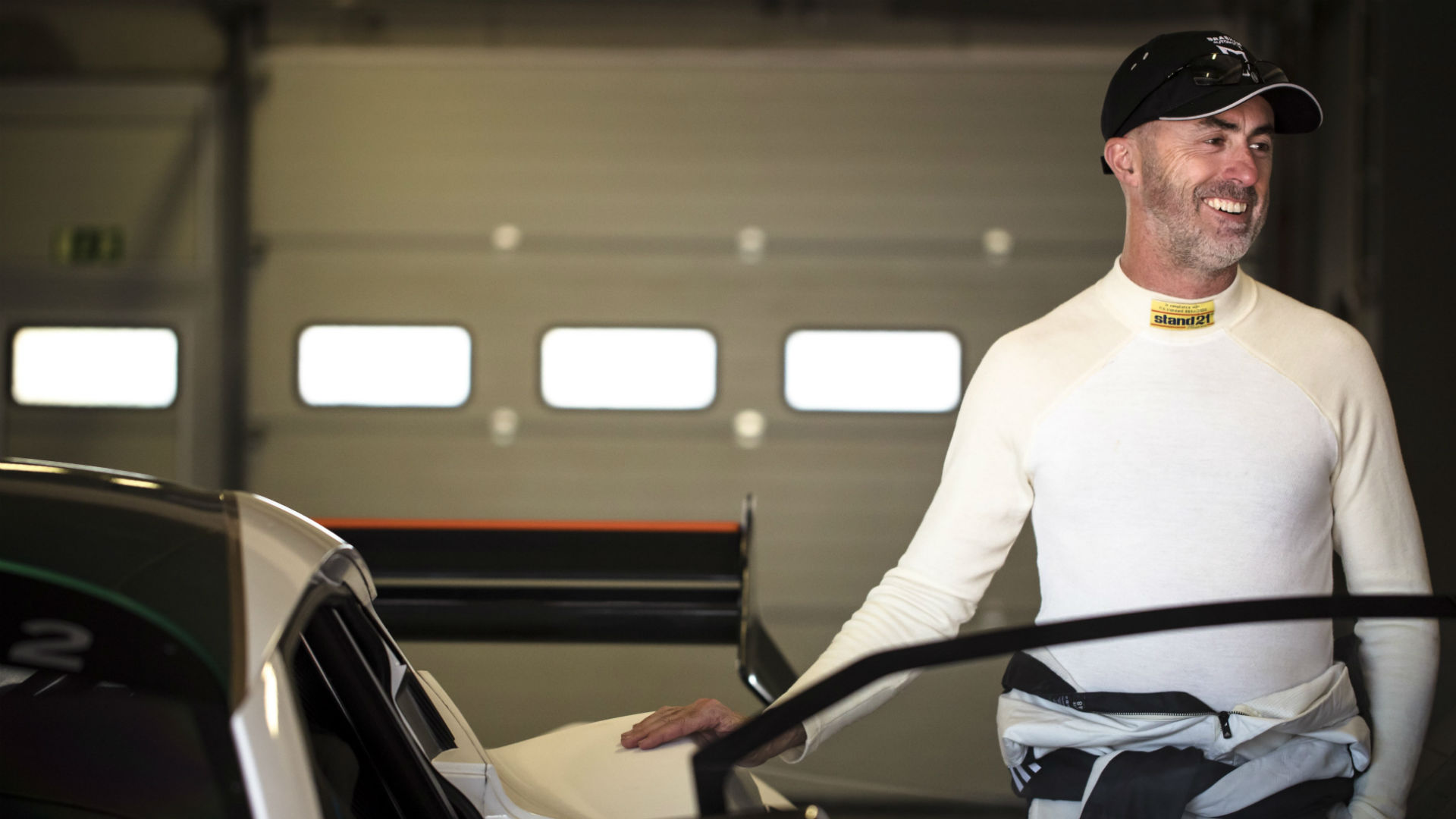 As for rivals, Marks refuses to be drawn, but it’s likely the Brabham will be benchmarked against other track-ready supercars such as the Ferrari 488 Pista, McLaren Senna and forthcoming Aston Martin AM-RB 003. It certainly won’t be a “blank canvas, no compromise” machine like the BT62.

We’ll have more details of the new Brabham soon, but the finished article isn’t likely to be ready for another three years. “We’re on journey to 2022,” says Marks, “when the BT62 will compete in WEC events – and at Le Mans. Much our our effort is concentrated on that right now.”

Just been a passenger with David Brabham in the BT62. Internal organs squelched… ears ringing.

Building supercars is a cutthroat business: many have tried and failed. But Brabham already has money and engineering expertise, along with the kudos of one of the greatest names in motorsport. Don’t bet against it.

The new Urus is the world’s fastest SUV and an altogether different type of Lamborghini. Tim Pitt drives it
Read more

Young drivers spend £9,000 on their first year of driving

How much does it cost to pass your test, buy a car and then drive it for a year? Reportedly, it’s as much as £9,000
Read more

Driving tests suspended for up to THREE MONTHS due to coronavirus

Driving tests have been suspended to help manage the spread of coronavirus – but those classed as critical workers can still take a test if necessary.
Read more

New Skoda service would be controlled via a smartphone app, allowing a courier to unlock your car and deliver a package
Read more