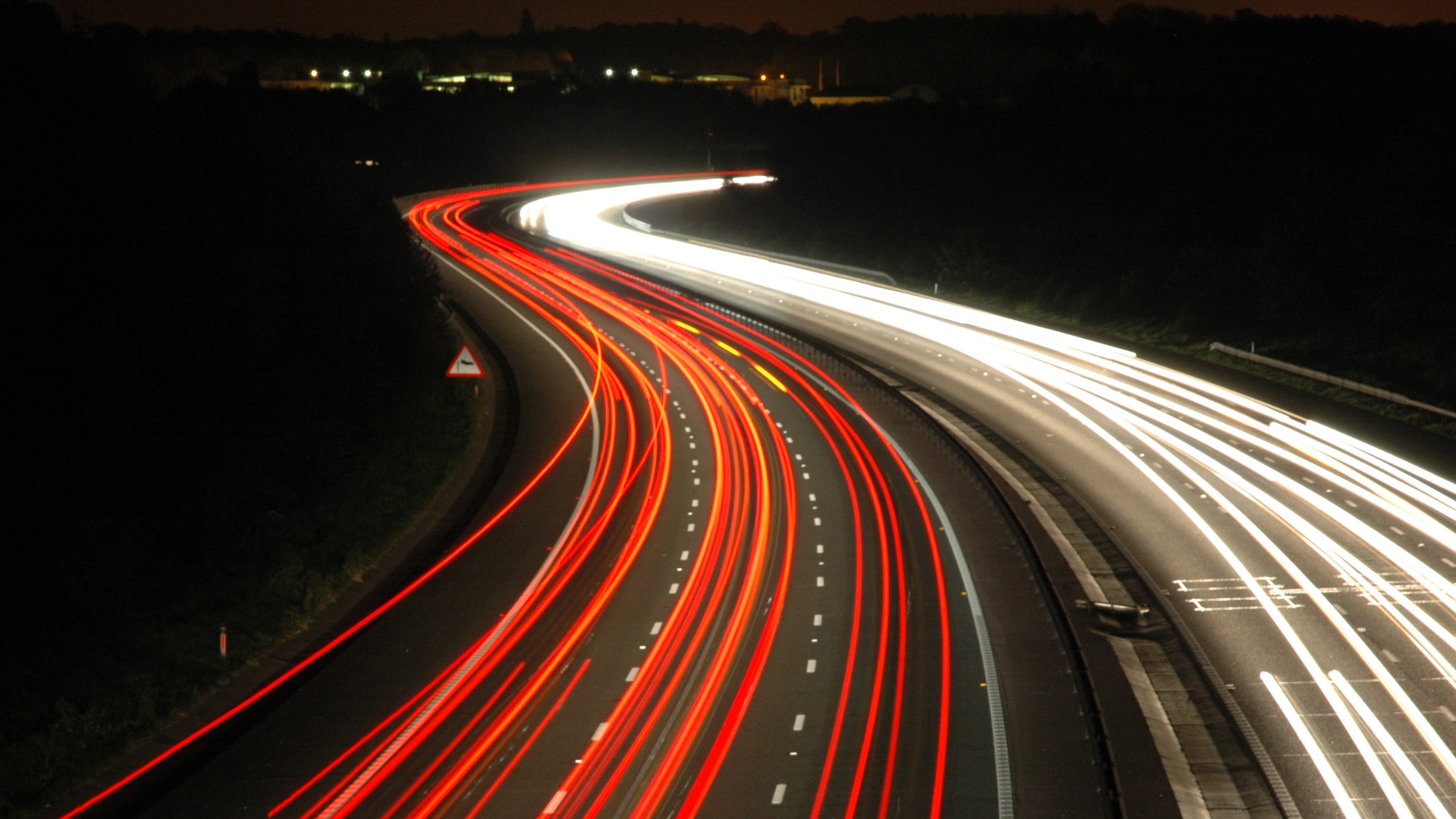 Accidents on UK motorways where lights are off at night – be that because they’re turned off or broken – have nearly doubled over the past nine years.

The Highways England report indicates casualties on motorways and A-roads with unused lighting have jumped 88.2 percent. Its counter argument is that while the percentage jump is large, the numbers involved aren’t so shocking. It represents an increase in annual casualties from 93 in 2010 to 175 in 2017.

The news contrasts with an overall drop of a quarter in accidents and subsequent casualties since the end of the last decade.

It is also interesting to make the comparison with ‘lit during darkness’ road casualty numbers. The fact they’re much higher merely indicates that there are more lit roads than unlit roads. For lit roads, 2017’s 1977 casualties were almost 500 down on 2010’s 2,423. There was an overall low of 1931 in 2013.

Accidents in the dark 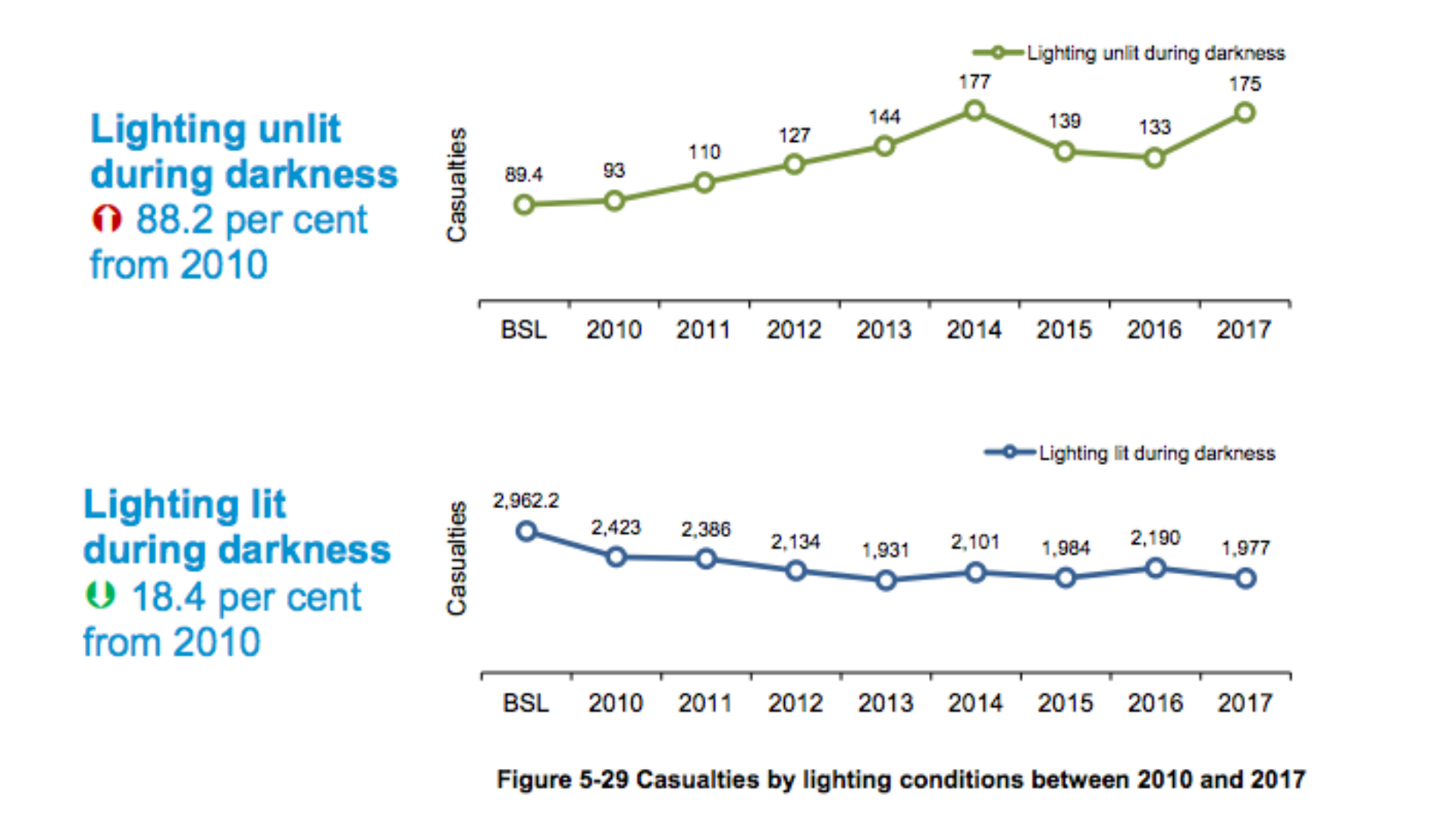 Is the 88 percent figure attributable to the lights being off? The correlation is difficult to ignore. Motoring groups such as the AA, who warned of the dangers of turning off road lighting, suggest the two are linked. Back in 2010 when the initiative to turn off lights at night to save energy began, the AA warned that drivers would be more likely to have accidents.

The scheme saw lighting turned off between the hours of midnight and 05:00, on roads including stretches of the M6, M2, M54 and the M5. This, in a bid to save money and reduce CO2 emissions.

The AA continues to call for a full investigation into the effects of turning off lights on road accident rates, as well as research on the real-time effects on road users.