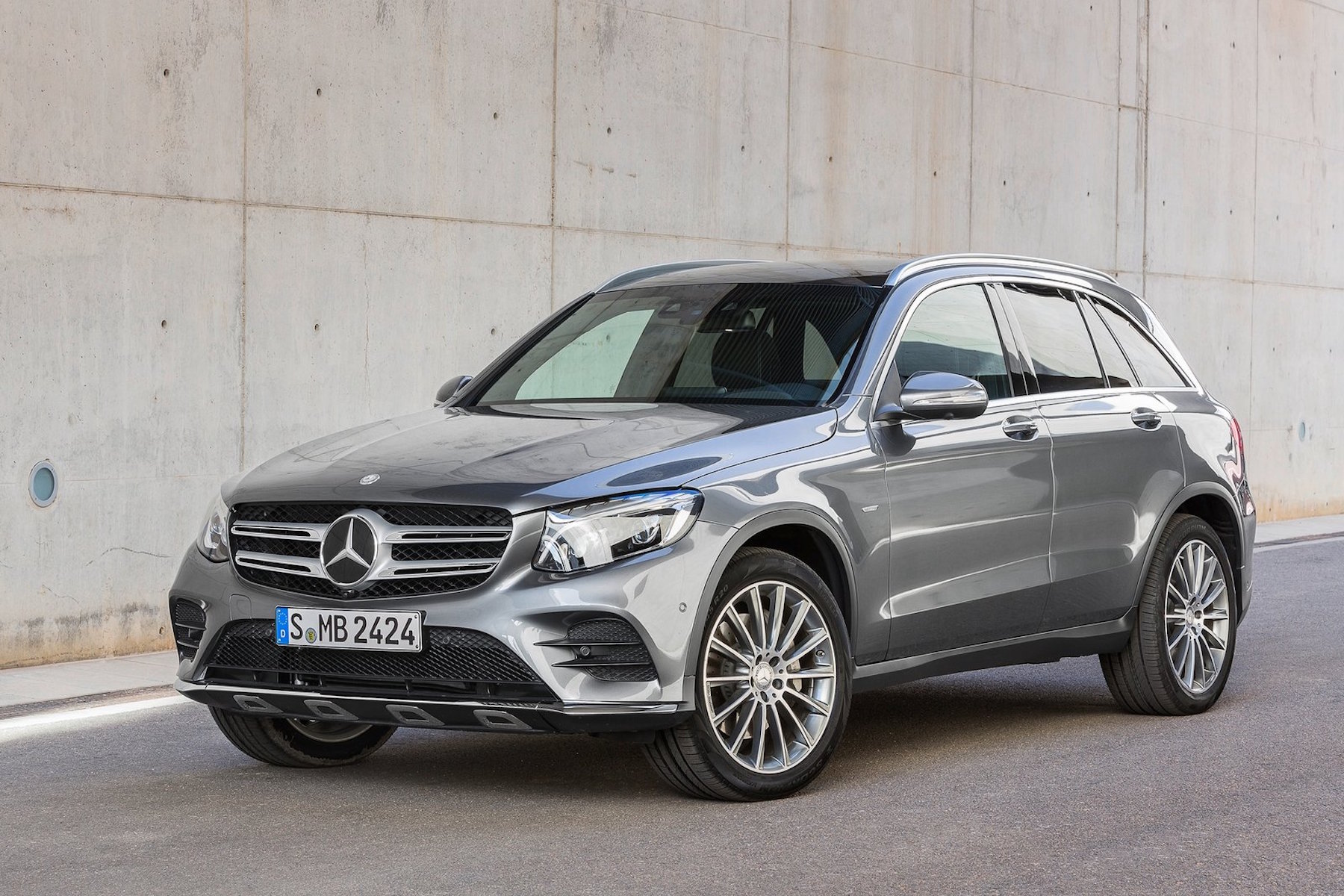 Germany’s Federal Ministry of Transport has ordered Mercedes-Benz to recall 238,000 diesel cars over concerns they may be fitted with ‘defeat devices’ to pass emissions tests.

The announcement followed discussions between Andreas Scheur, Minister of Transport, and Mercedes-Benz CEO Dieter Zetsche. Mercedes-Benz has denied any use of specific software designed to manipulate vehicle emissions.

Despite this, the Transport Ministry announced that Mercedes-Benz would be made to recall the vehicles with immediate effect. The models affected include the GLC compact SUV and the C-Class saloon – both fitted with the 220d engine. The Vito series of vans is also believed to be involved. 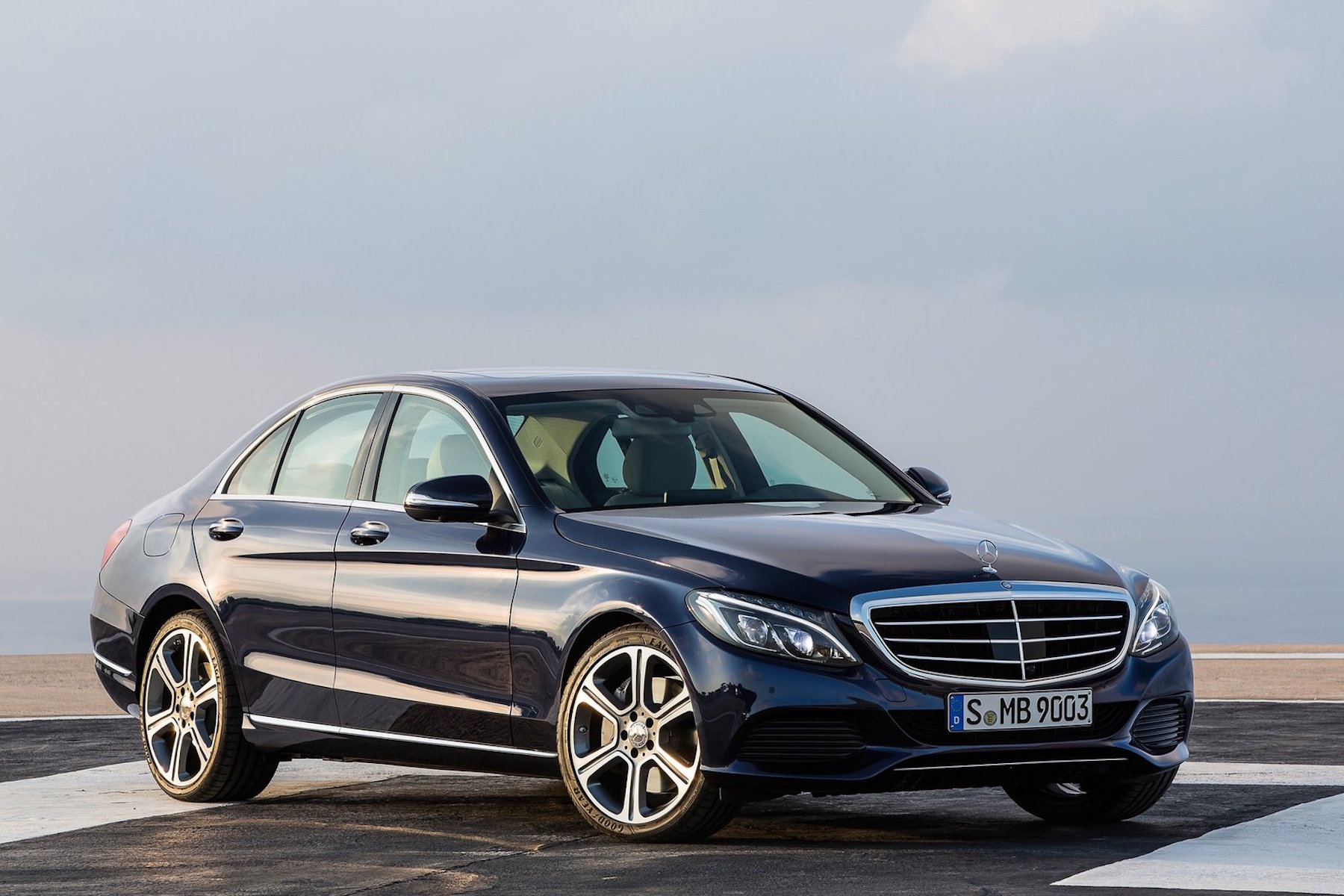 The 2.1-litre turbodiesel ‘OM651’ unit is offered in a variety of power outputs, and was initially developed to meet Euro 5 emissions standards.

Later revisions were intended to make the engine pass the more stringent Euro 6 regulations, with a specific focus on reducing particulates. This involved the use of the ‘AdBlue’ system of injecting diesel exhaust fluid to reduce NOx emissions.

Whilst the initial recall is limited solely to Germany at present, there is the potential for it to be made European-wide. Estimates suggest that this could involve more than 770,000 vehicles if extended further.

European Commissioner Elżbieta Bieńkowska is one official calling for the recall to be taken beyond Germany:

A recall is seen by industry experts as a move to avoid further action being taken against Mercedes-Benz. Substantial fines have previously been threatened against the firm, with the cost of a recall potentially less expensive.

The number of vehicles involved is smaller than that implicated in the Volkswagen dieselgate scandal, but suggests that the issue of diesel emissions testing is not going away in the immediate future.

This Mercedes-Benz recall comes just days after results of the new ‘TRUE Rating’ for emissions testing were published. The real-world testing found that almost every new diesel engine failed to meet the required levels for NOx particulates.

Following news of the announcement, Mercedes-Benz has made only a short statement through parent company Daimler AG to confirm that the recall will take place.

Our statement from today’s meeting between #Daimler and the Federal Ministry of Transport: Daimler confirms the recall. Open legal questions will be clarified in the objection proceedings. #Diesel pic.twitter.com/e3JJa1fkcD