McLaren Special Operations (MSO) has created yet another bespoke model, designed to celebrate the past successes of the Woking-based marque.

This time it is the 720S supercar which has been subject to MSO modifications, made in honour of one of the greatest race tracks in the world. The three lucky owners of the 720S Spa 68 Collection will get the chance to share in commemorating one of the iconic moments in McLaren history.

Company founder and namesake Bruce McLaren took the first ever Formula 1 win for the McLaren team at the 1968 Belgian Grand Prix. Held at the historic Spa-Francorchamps circuit, the venue and brand have been intertwined ever since. 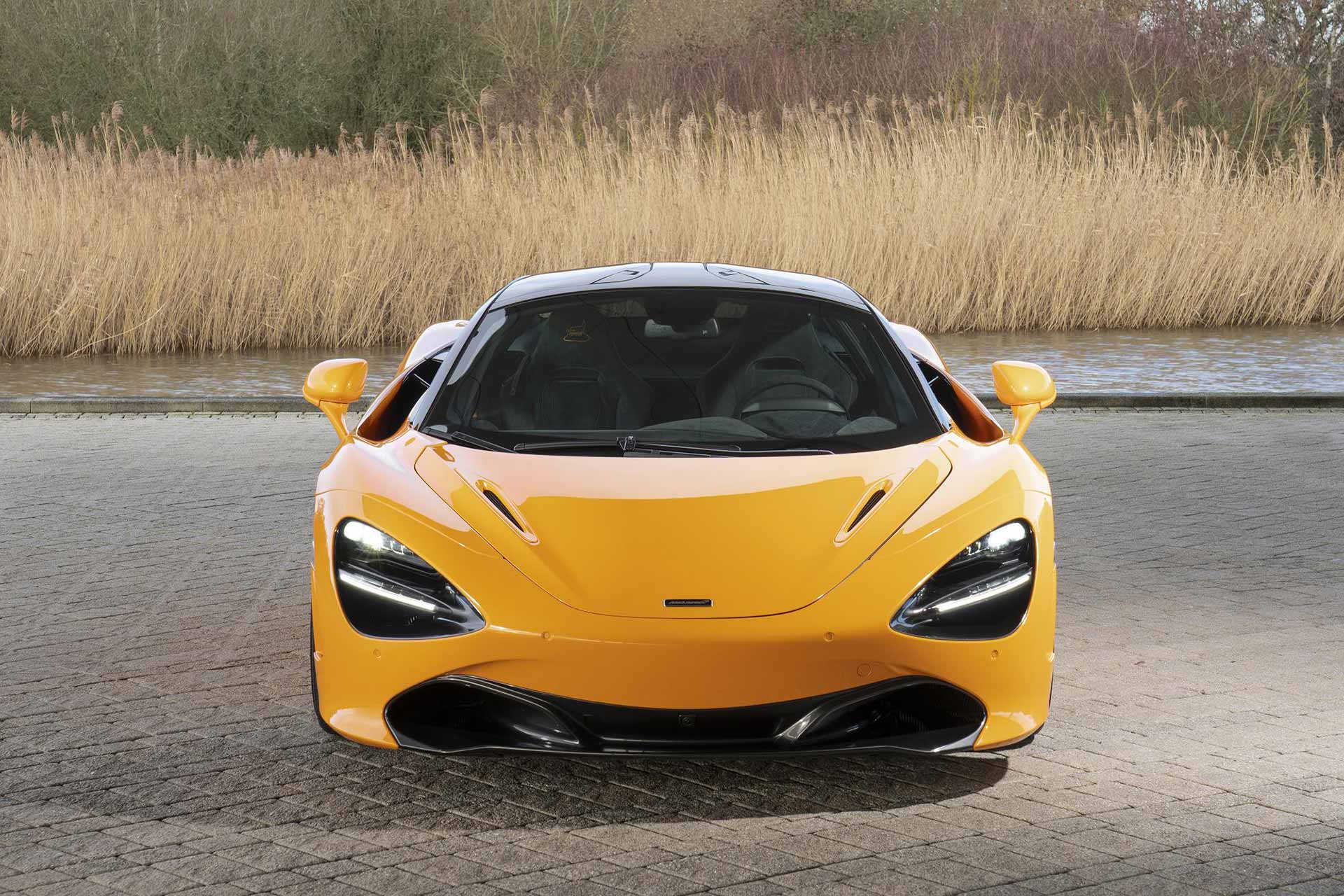 That success in 1968 marked an important milestone for the McLaren team, and one which has seen the outfit becomes the second-most successful constructor at the Spa circuit. With 14 wins in the Belgian hills, only Ferrari has managed more F1 wins there.

To celebrate this, and Bruce McLaren’s historic 1968 victory, the three Spa 68 Collection examples of the 720S all wear the same Anniversary Orange paintwork, created by MSO.

This is, of course, a similar of orange to that worn by the race-winning McLaren M7A half a century ago. Carbon fibre sill covers feature the inscription of “1st McLaren F1 victory Belgian Grand Prix 9th June 1968 – Bruce McLaren”, ensuring there is no doubt as to what is being celebrated here.

The master of Spa-Francorchamps 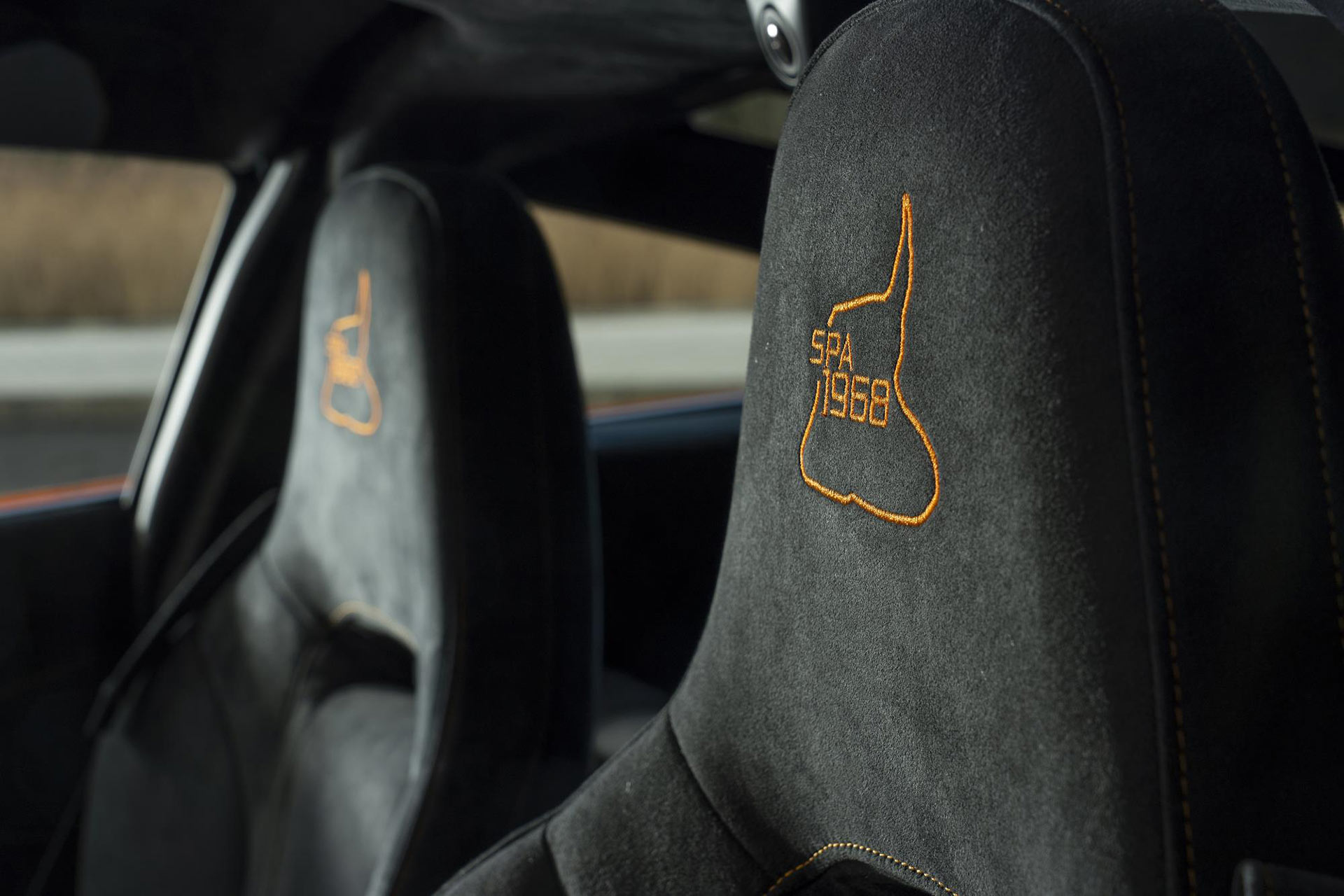 The 720S Spa 68 Collection features more than just orange paint though. An outline of the Spa-Francorchamps circuit – in the 14km layout as conquered by Bruce McLaren in 1968 – features ahead of the rear wheel arch.

The same outline also appears embroidered on the headrest of the sports seats inside each 720S. Anniversary Orange appears again on the ignition key, whilst a unique dedication plaque commemorates each of the three individual cars to be built.

A further use for Anniversary Orange comes in the contrasting thread used throughout the cabin. Externally, a set of twin-spoke lightweight alloy wheels in satin black make the exterior paint look even more dramatic. 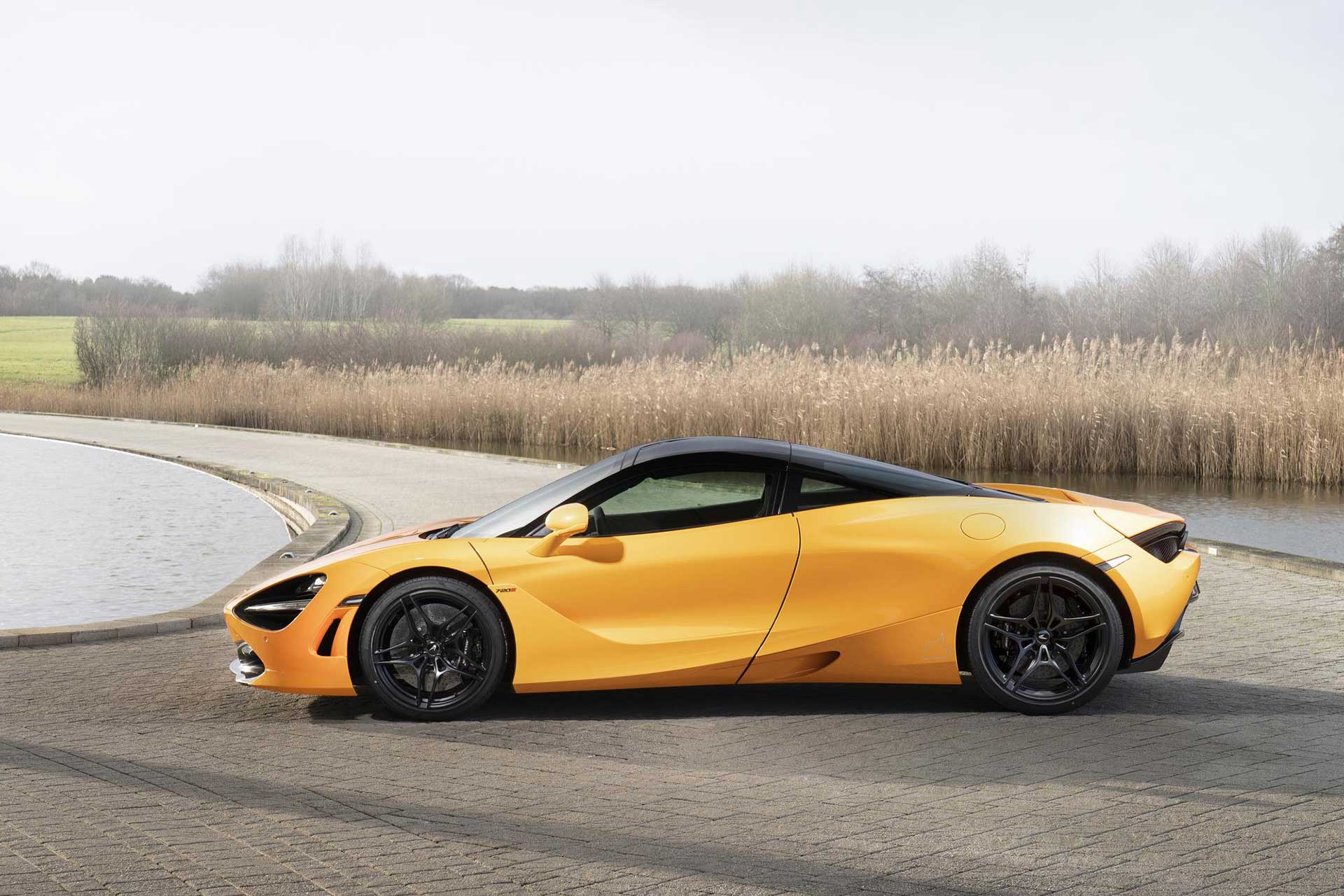 Should you want to own a piece of McLaren history, you’ll need to be quick. Two of the three cars have already been sold, leaving just one example available from McLaren Brussels.

Whatever the age of McLaren customer, there is undoubtedly a Spa victory that resonates with them. Whether it is that initial 1968 win with Bruce McLaren, through to Jenson Button standing on top of the podium in 2012, each generation will have their own memory.

However, one of the greatest wins must be that from 2000. Mika Häkkinen’s amazing three-wide overtake of Michael Schumacher at 200mph will forever be one of the most incredible moments in F1.

We can only await the release of the Häkkinen edition 720S with bated breath.