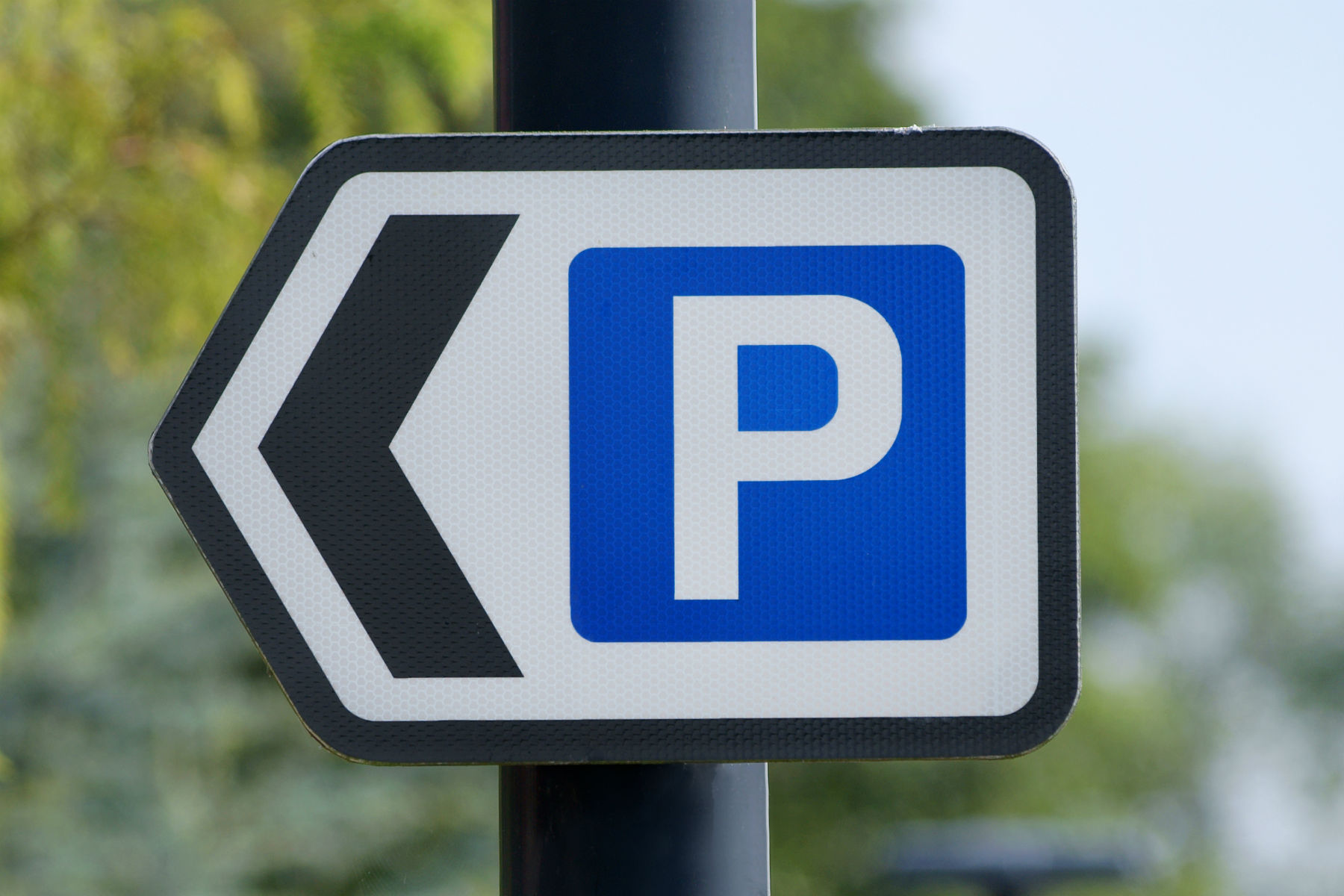 The London Borough of Islington has announced plans to introduce a £2-per-hour surcharge for parking ‘toxic’ diesel cars in its short-stay car parks.

It will apply to all diesel-fuelled vehicles which, the council says, are linked to poor air quality and can emit four times more nitrogen oxides and twenty times more particulate matter than petrol vehicles.

The council, which has some of the highest pollution levels in London, already has a diesel surcharge in place for resident parking permits.

It estimates that up to 30 percent of the 1.59 million short-stay visitor parking sessions in Islington are made by diesel vehicles and hopes that the surcharge, which will be introduced early in 2018, will discourage drivers of diesel vehicles from visiting the area.

“The main causes of death in Islington are cardiovascular disease, respiratory diseases and cancer – all of which are exacerbated by diesel emissions. It is not right that local residents should have to bear the burden of through-traffic pollution on their health.

“We hope that this measure will encourage owners of diesel vehicles to switch to cleaner, more sustainable modes of transport and lead to improved air quality in the borough.”

The RAC has responded to the news, suggesting Islington Council is using the emissions crisis as a money-spinner.

“This move by Islington Council will further antagonise drivers of diesel vehicles in the borough who are already having to pay more for parking close to where they live,” said the RAC’s public affairs manager, Nicholas Lyes. “Those that rely on their own car – including families and small businesses – might dearly wish to switch to a new, cleaner vehicle but the cost of doing so is almost certainly what’s stopping them.

“Clearly, Islington Council feels compelled to do something to improve air quality in the borough, but targeting parked vehicles when other options may be available indicates they perhaps are more interested in raising revenue from diesel owners. Unfortunately for them though, emissions of nitrogen dioxide don’t just come from private cars, they come from buses and taxis and other sources such as factories. And of course, replacing older buses and encouraging newer, cleaner private hire vehicles both fall under Transport for London’s remit.”

The Ford Ranger is Britain’s ‘most desirable’ used car