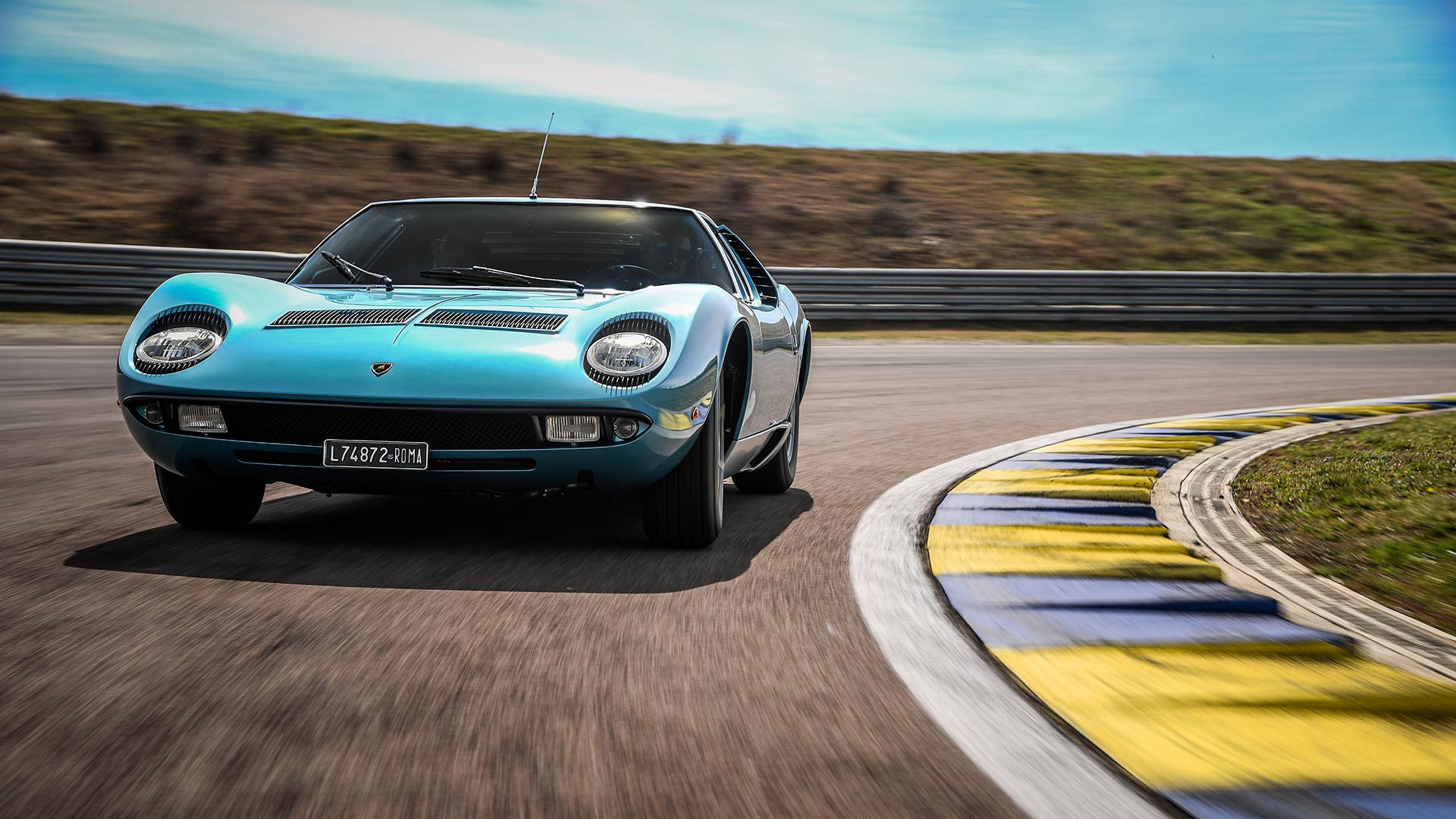 A classic Lamborghini supercar has been restored to former glory, and given important certification by the company’s heritage department.

Following completion of the painstaking work, the car has been on show at the prestigious 2019 Concorso d’Eleganza of Villa d’Este event.

What makes this rare Miura P400 S even more special, is that it previously belonged to one of the most famous Italian singers of the 1950s and early 1960s. 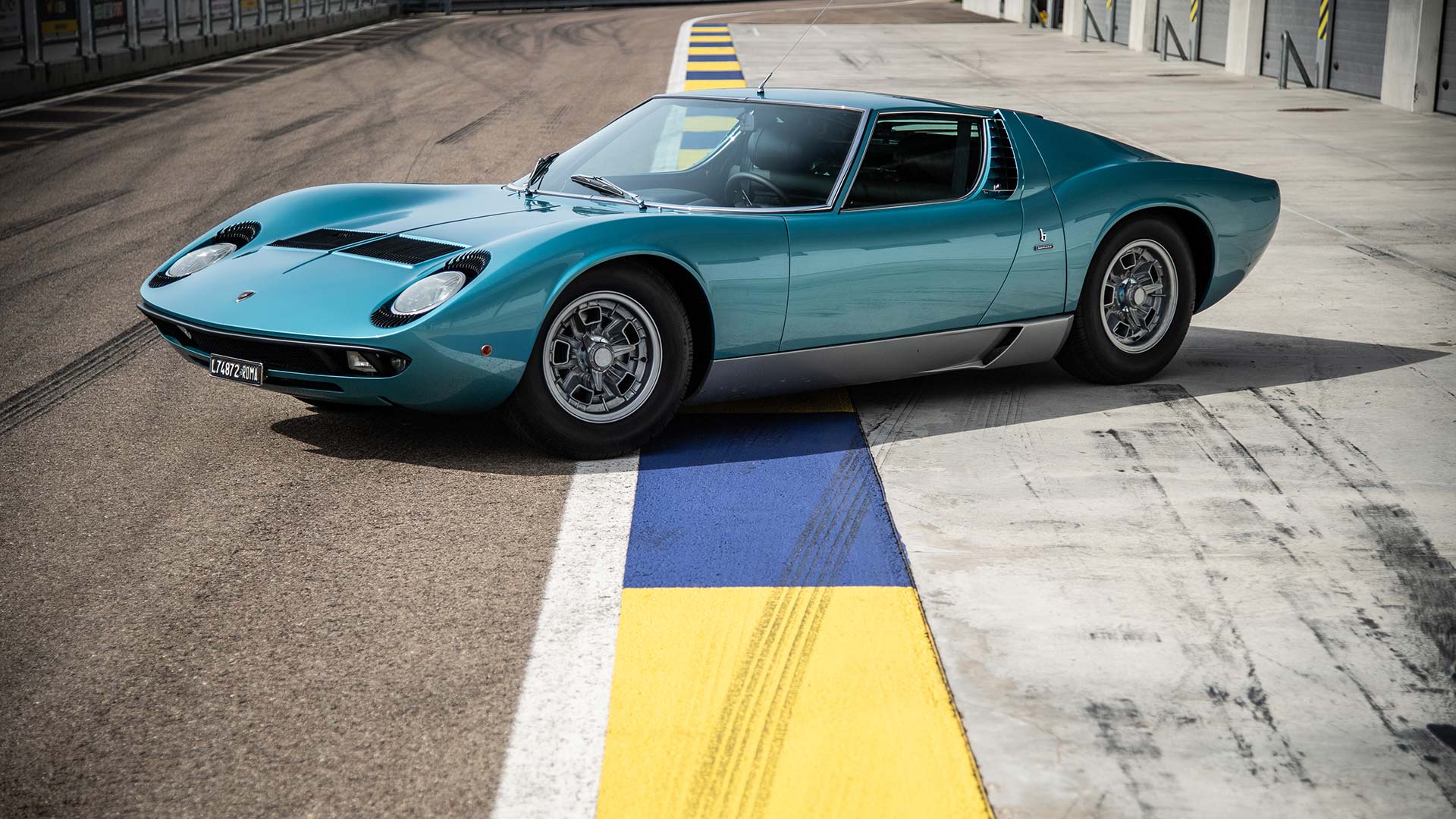 Although born in Tivoli, Italy, Little Tony actually held San Marino citizenship. Whilst he lived most of his life in Italy, he is noted to have never applied to become an Italian citizen.

Regardless of his citizenship, Little Tony was a huge fan of Lamborghinis, and owned three Miuras. Finished in Azzuro Mexico blue, this particular 1971 car is one of just six painted in this hue by the factory. 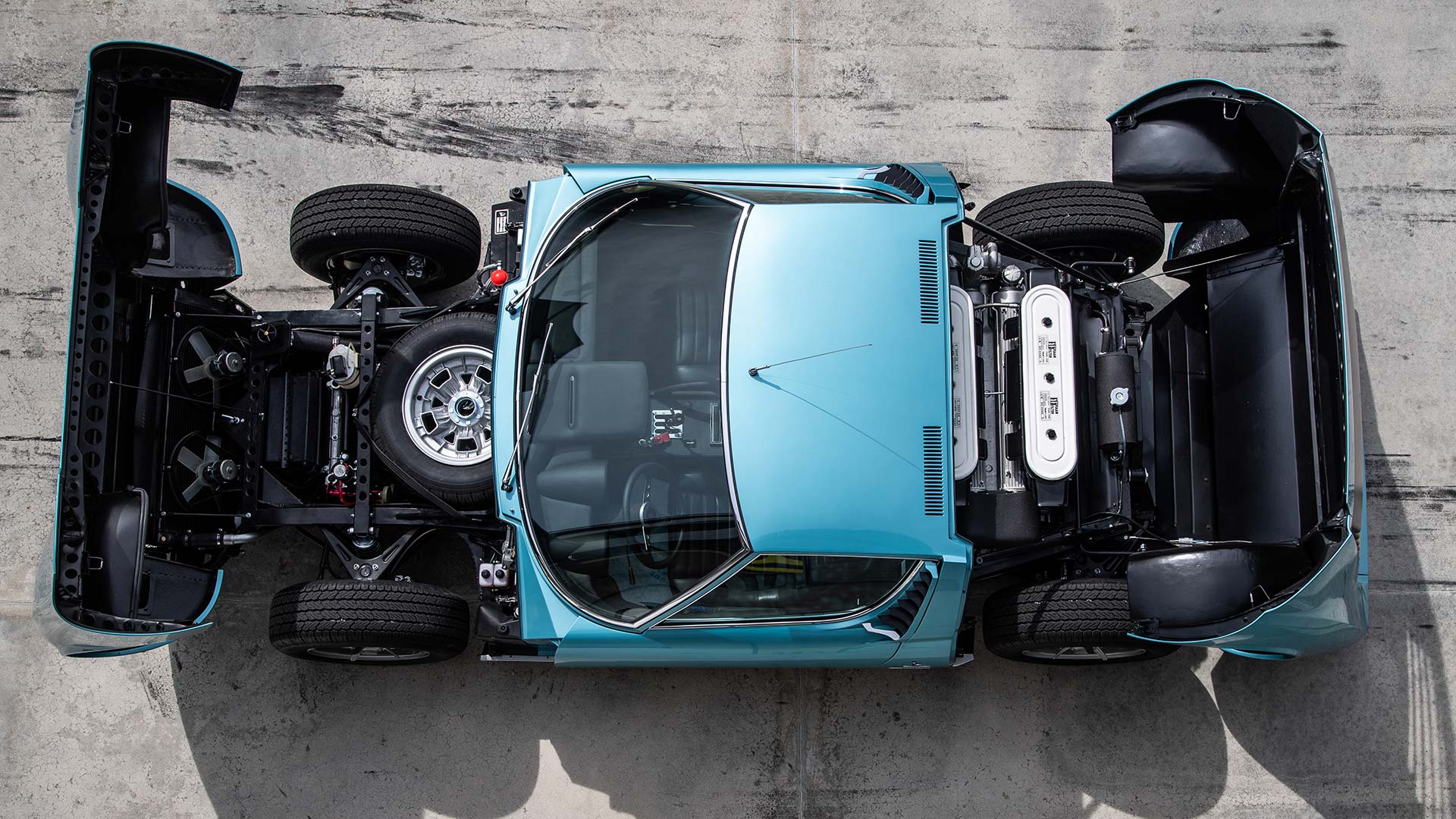 Now owned by an Italian collector, the P400 S underwent a thorough restoration by an official Lamborghini dealership.

The work was carried out under the supervision of Lamborghini’s Polo Storico heritage department. This assistance included supplying original spare parts to ensure period correctness.

Polo Storico were also able to provide details of the original production specification. This meant the car could be rebuilt to exactly how it left the factory, even employing the same methods as used in the 1970s. 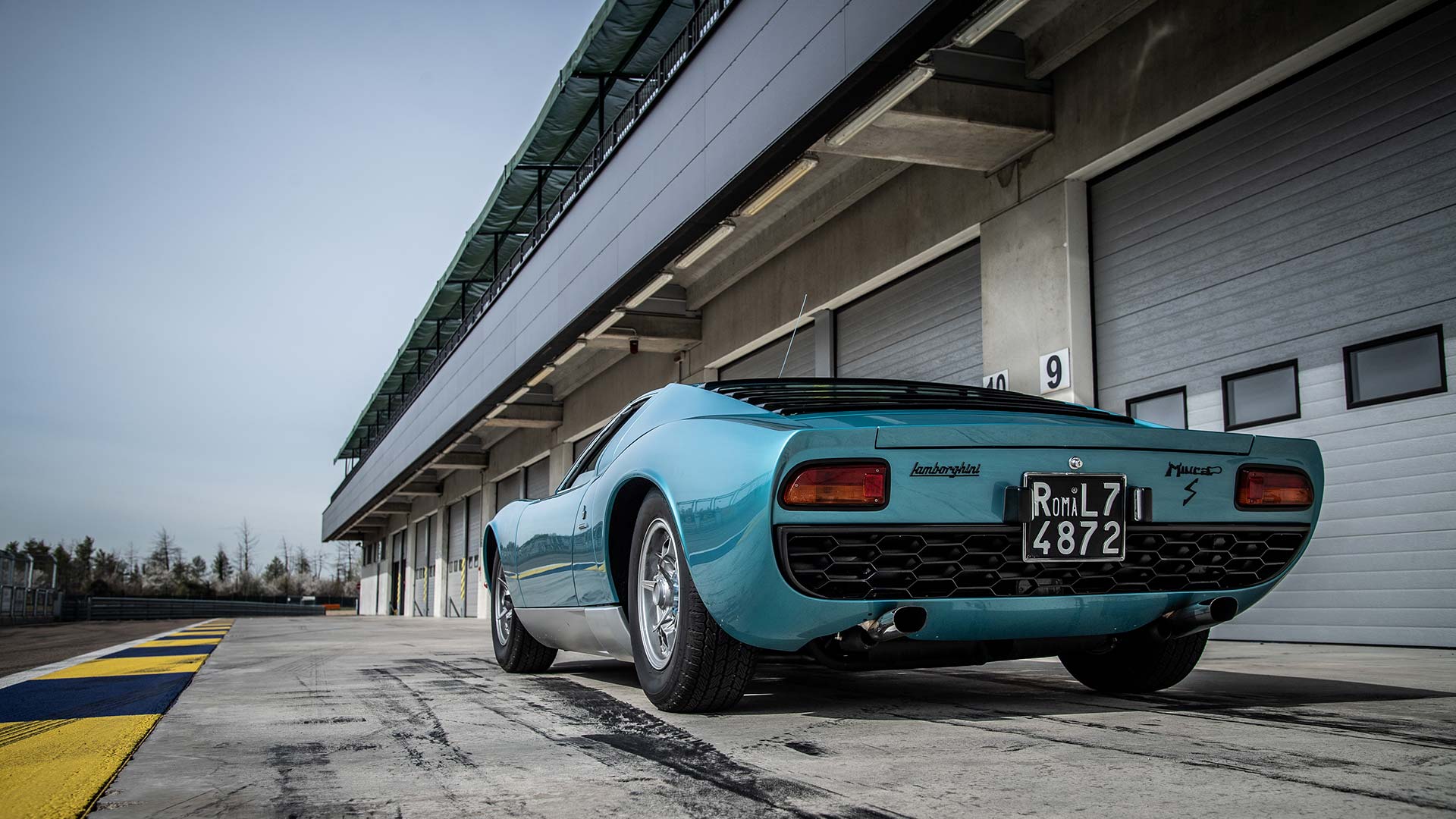 With the work completed, Polo Storico was able to certify the authenticity of the car. Doing so means the collectability of the car is now further enhanced, although the rare colour choice and famous first owner already make it desirable.

Held on the shores of Lake Como in Northern Italy, the Concorso d’Eleganza of Villa d’Este brings together a collection of the most beautiful classic cars and motorcycles.

The 2019 event focussed on “The Symphony of Engines”, with cars and bikes being judged not only on looks, but also on the sound they make. Little Tony’s Miura was displayed with a selection of other cars owned by musical celebrities.