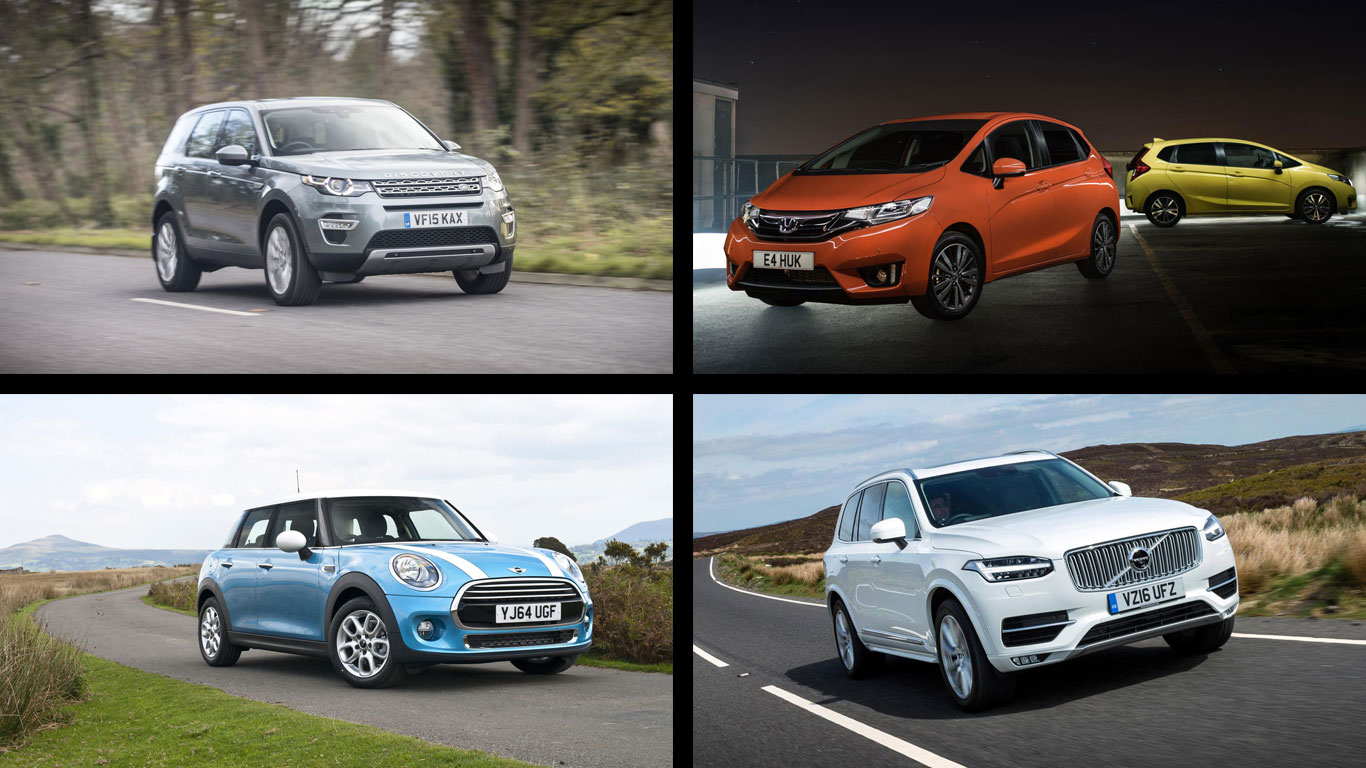 Every year, JD Power publishes its Customer Service Index Study, which asks drivers about their experiences with dealers during the first three years of car ownership. Each brand is given a rating out of 1,000 for overall satisfaction. Join us as we count down all 24 carmakers in the 2018 survey – from worst to best – and reveal their scores. 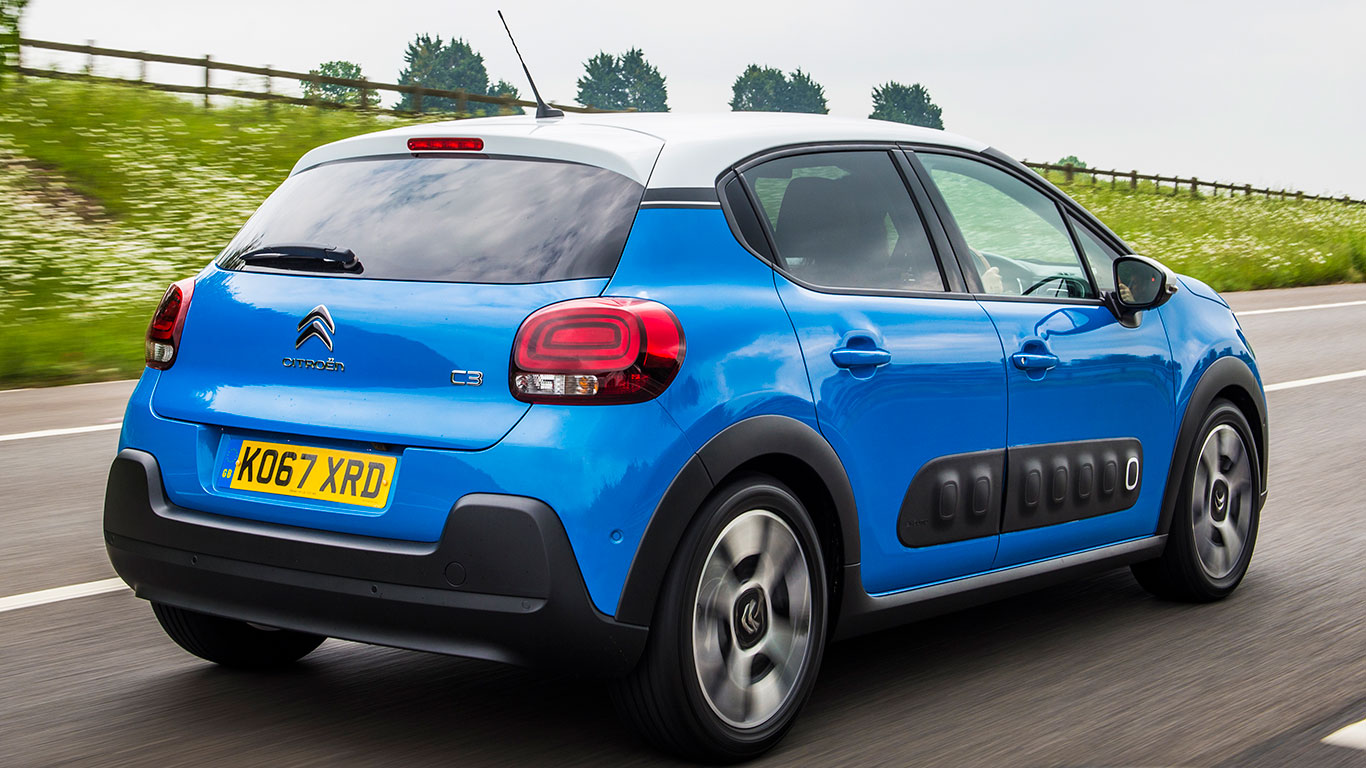 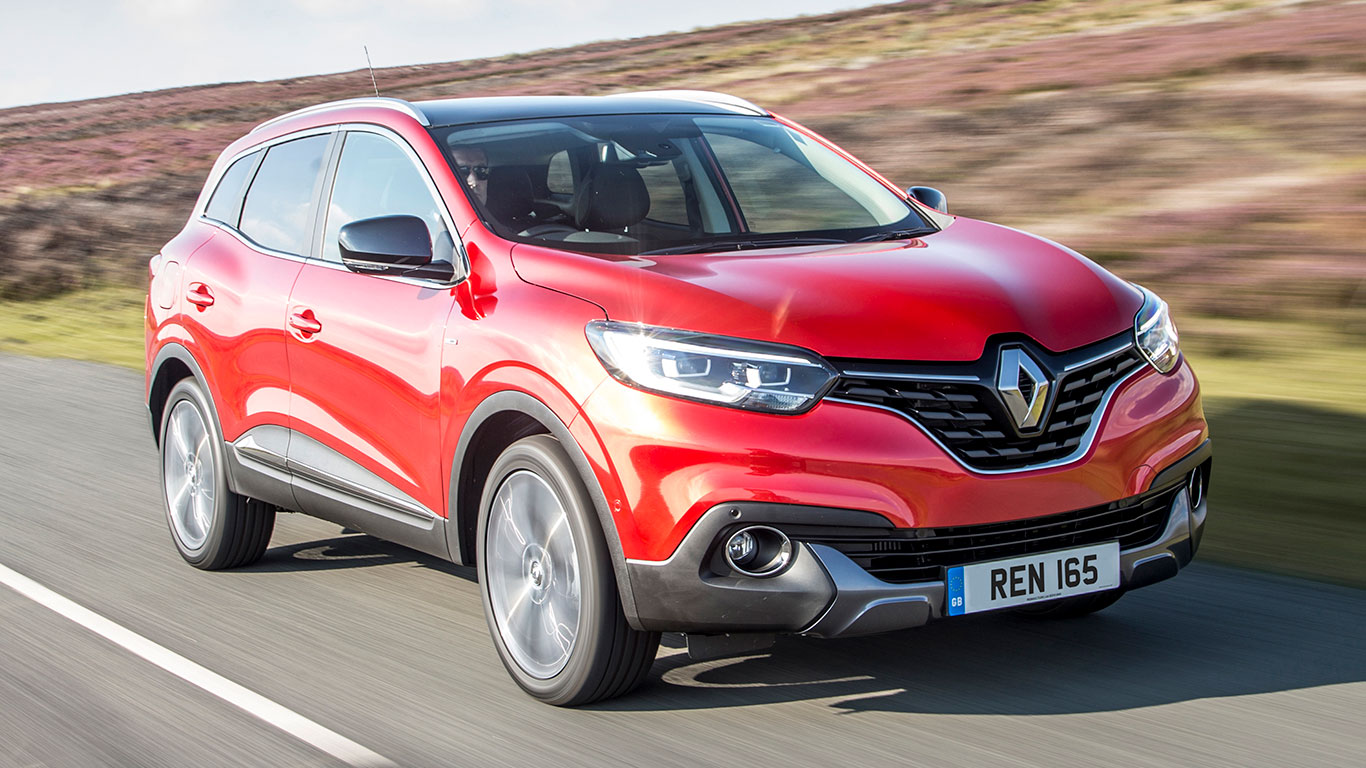 And, predictably, there’s another French brand in the number 23 slot. JD Power spoke to 7,899 motorists who registered their new vehicle between February 2015 and April 2017. Sorry, Renault, but this is one to file under ‘could do better’. 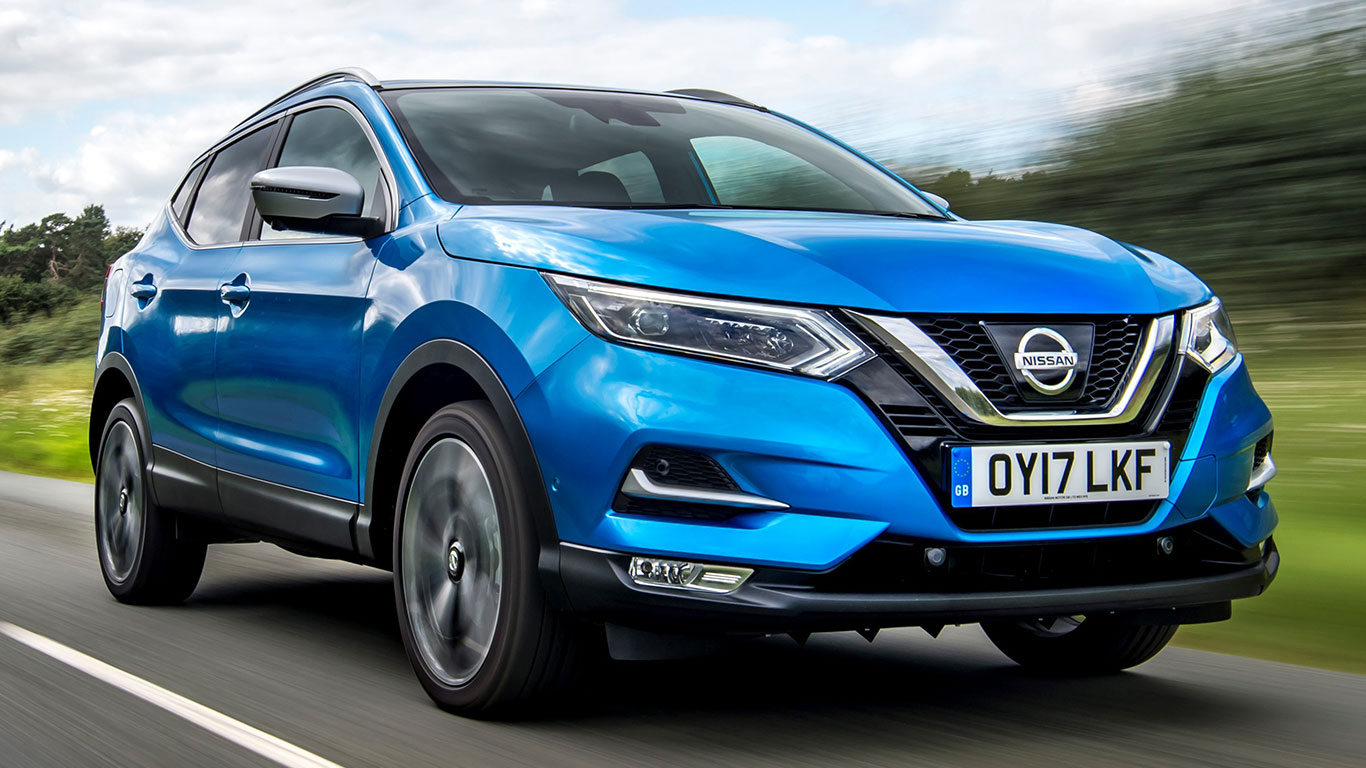 Not that Nissan can rest on its (Datsun) laurels. The Qashqai might be Britain’s best-loved crossover, but Nissan owners have failed to connect with the dealers. Swipe left if you agree with the JD Power study. 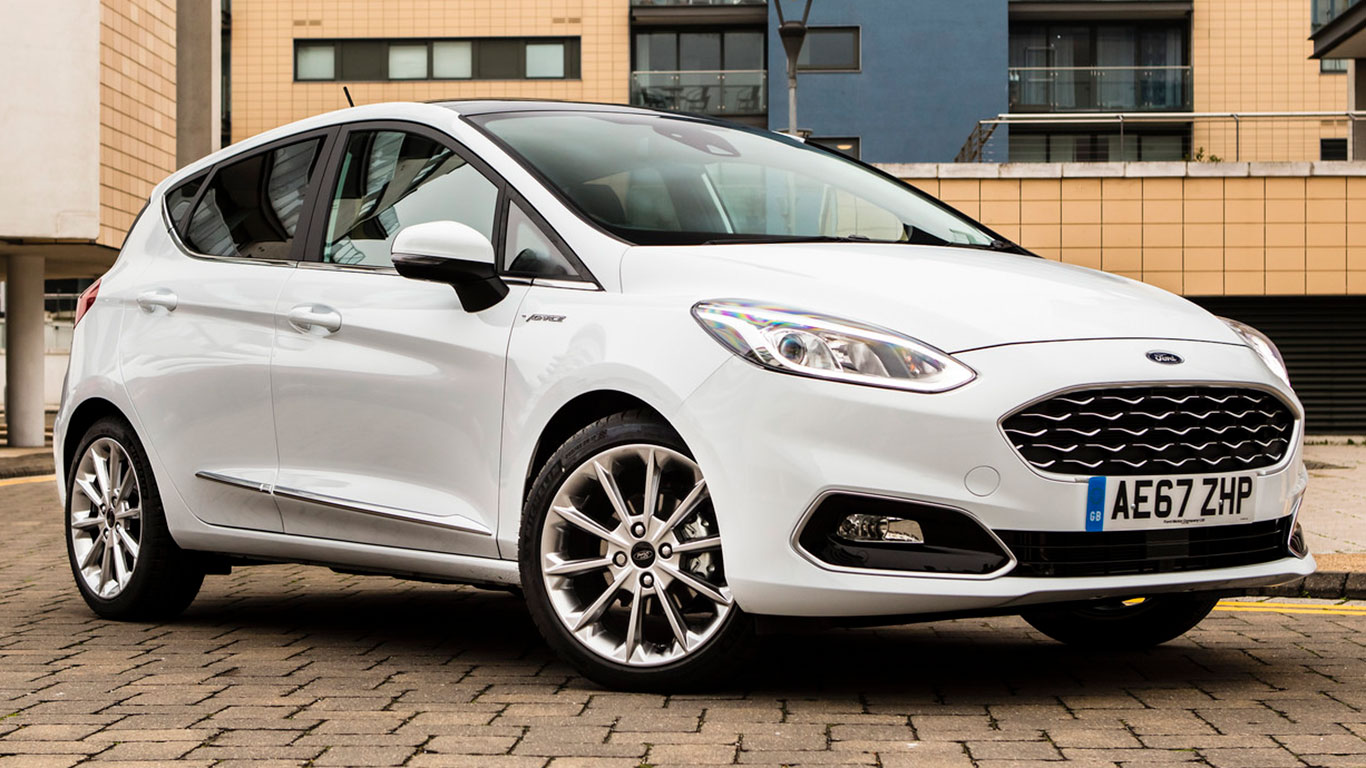 Josh Halliburton, vice president and head of European operations at JD Power, said: “These results illustrate the importance of developing passionate advocates, not only for the product but also for the dealership itself, when trying to attract younger people as new customers,” This is a reference to the fact that young customers are less likely than older customers to be loyal to a dealer. 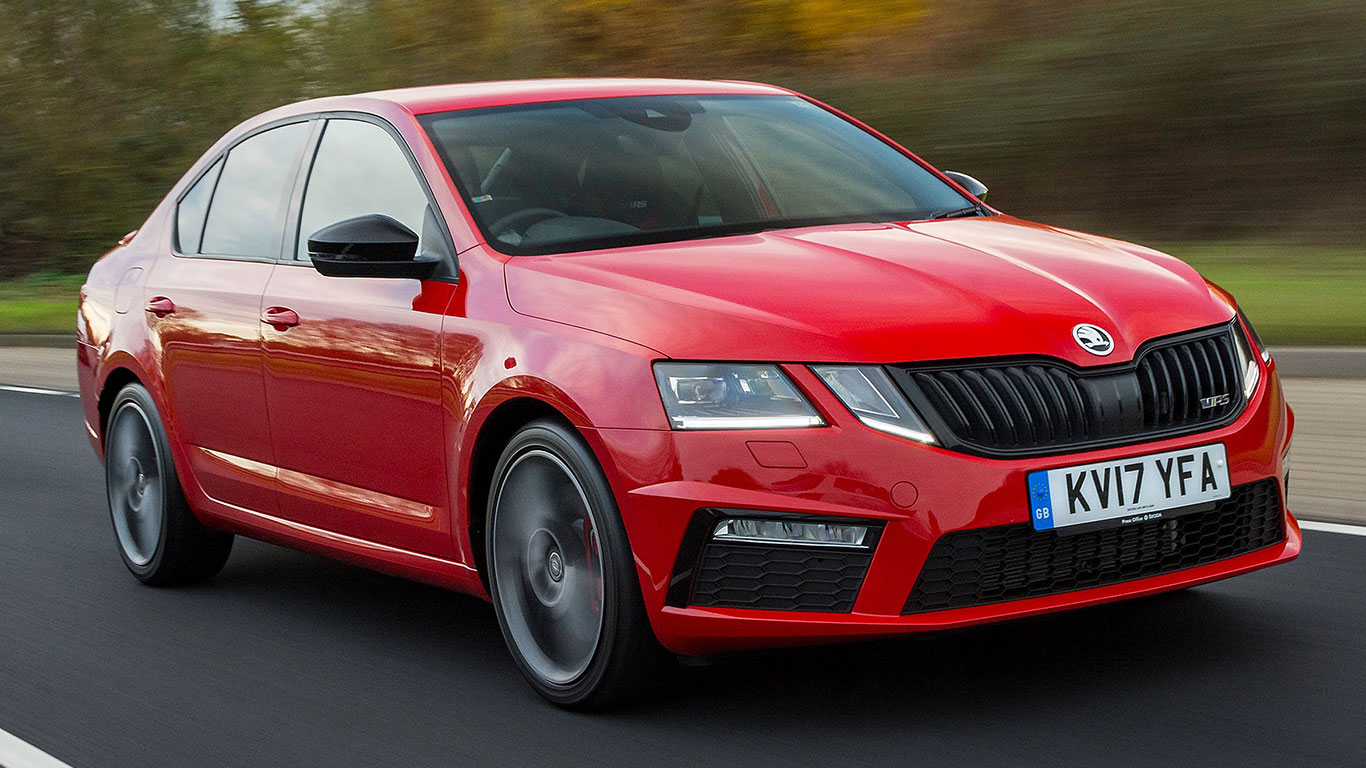 This might come as a surprise, not least because Skoda prides itself on delivering good customer satisfaction. It will need to up its game if it wants to attract – and retain – new customers to its expanding range of crossovers and SUVs. 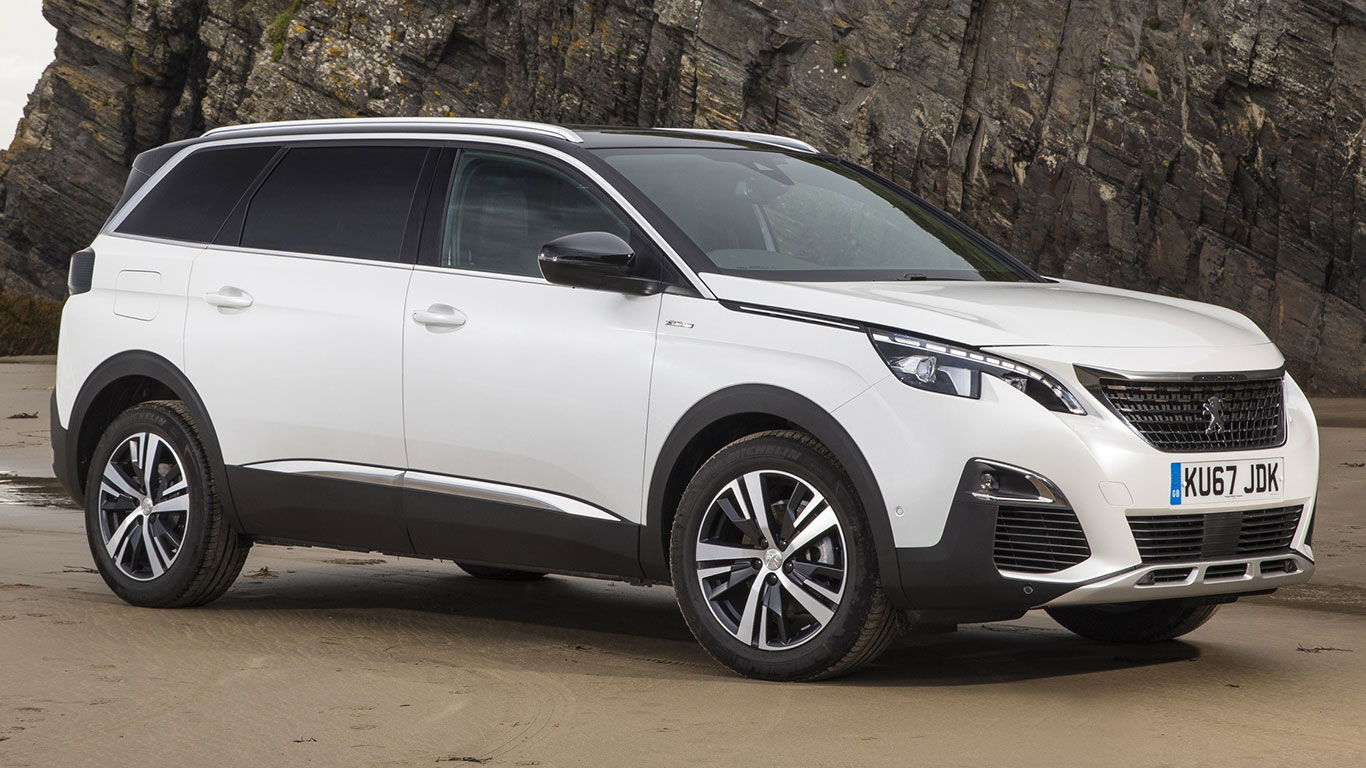 If there’s one crumb of comfort for Peugeot, it’s the fact that it’s the highest ranked French manufacturer. According to JD Power, vehicle pick-up satisfaction is 15 points higher among customers who handled payments with their customer service advisor than among those who dealt with a cashier. 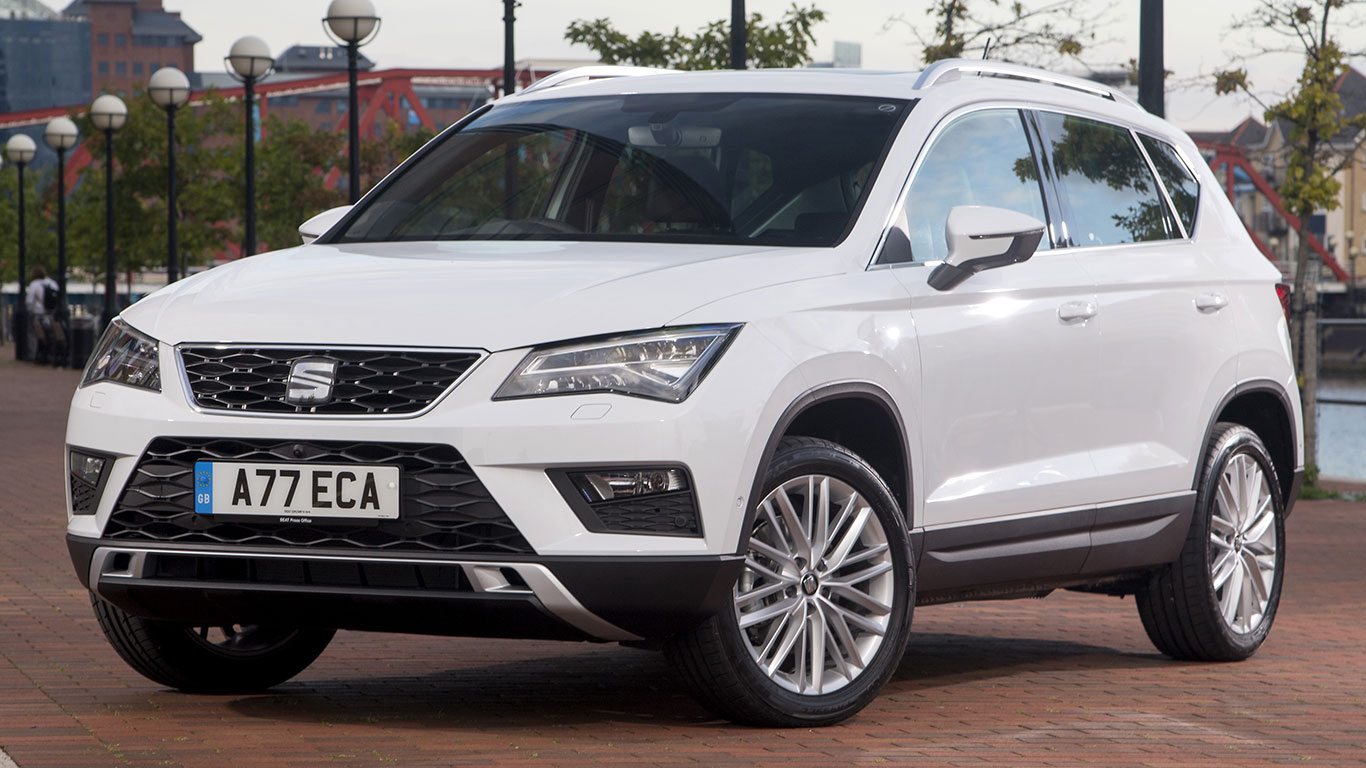 Next up is Seat, which scores six points more than its Volkswagen Group sibling, Skoda. Czech, mate. 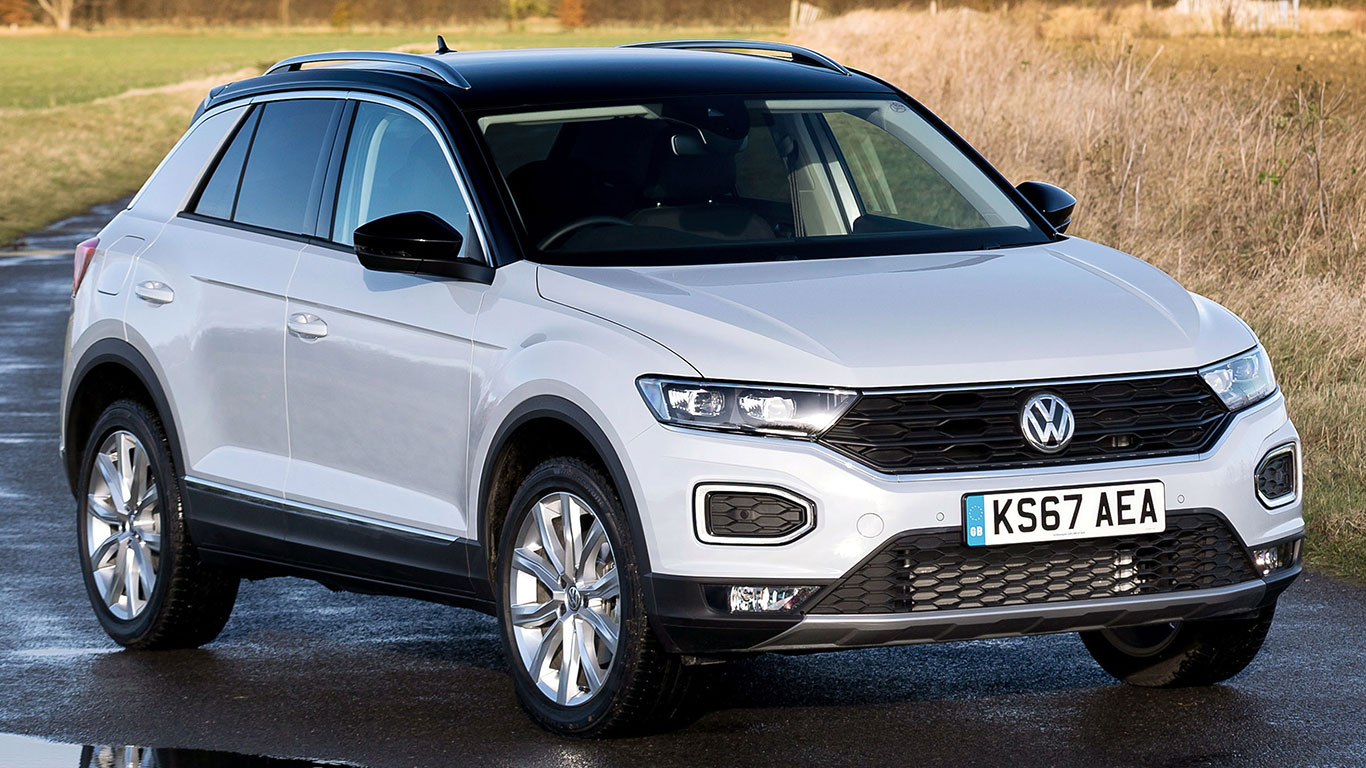 The industry average for volume manufacturers is 779, which must leave Volkswagen feeling decidedly average. Vanilla. Mediocre. Straight down the middle. Par for the course. 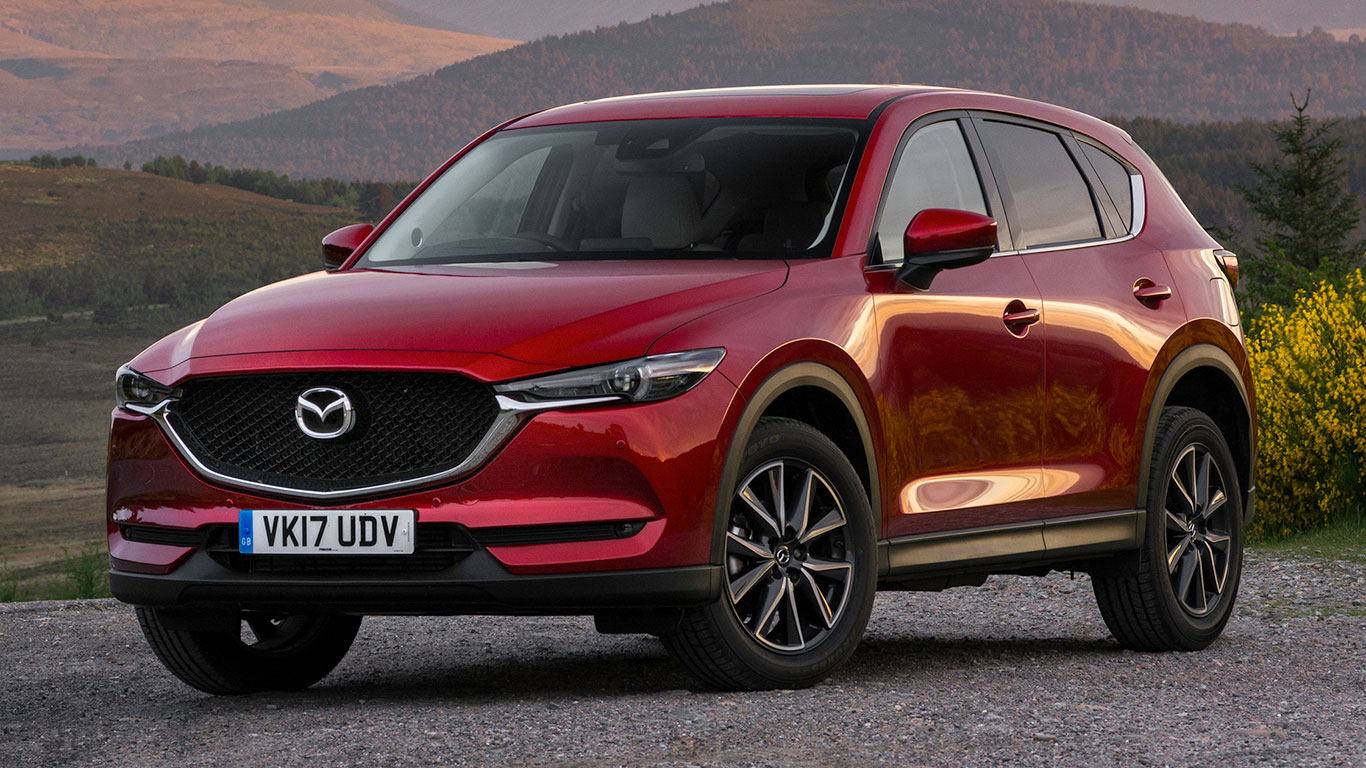 Back in 2016, we were surprised to find Mazda at the foot of the table. While finishing 15th suggests there’s still work to be done, the Japanese company will be delighted to have escaped the relegation dogfight. It’s not time to call in Sam Allardyce just yet. 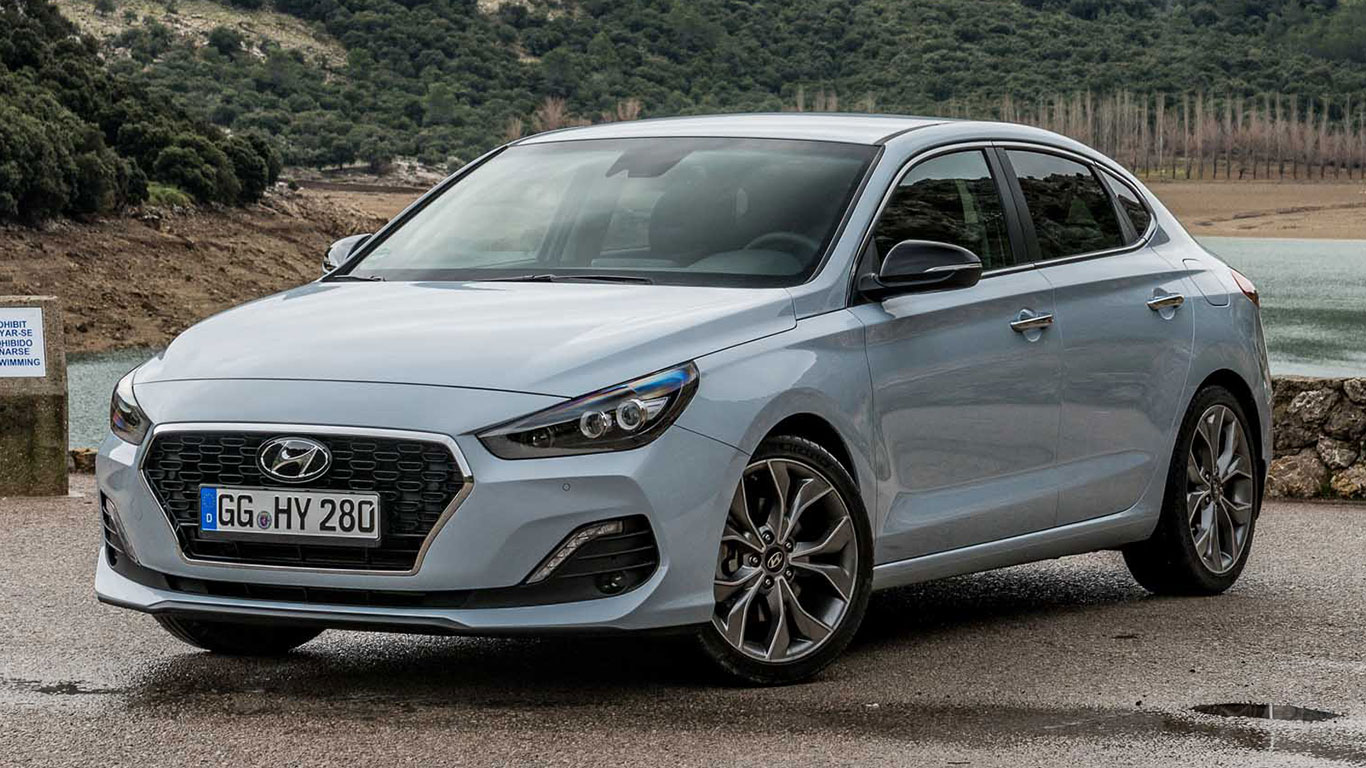 Tied with Mazda is Hyundai, which offers a range of great value cars and a comprehensive five-year, unlimited mileage warranty. The new i30 N hot hatch is proof that it’s not afraid to let its hair down once in a while. 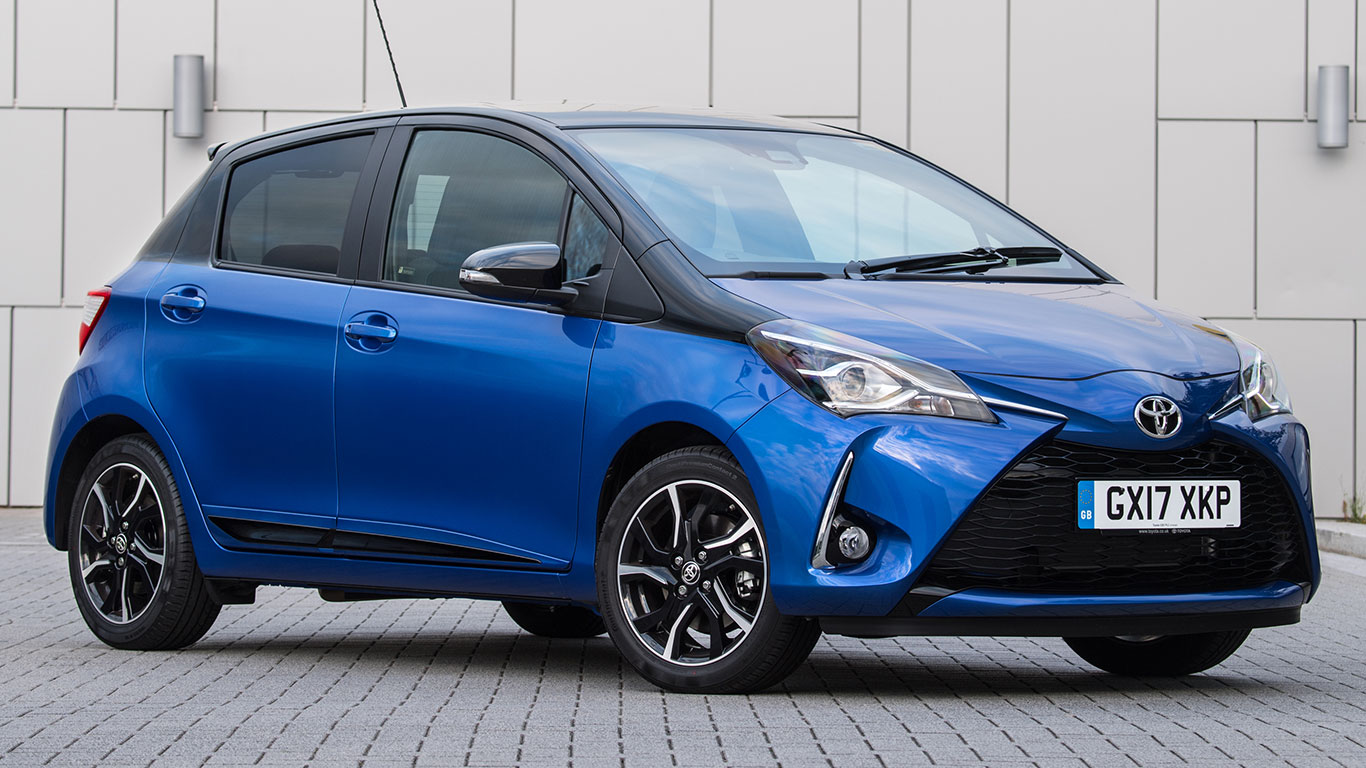 The same can be said of Toyota, which has gone bonkers with the crazy Yaris GRMN. A 14th place finish is surprising, as the Japanese giant tends to finish closer to the top in satisfaction surveys. 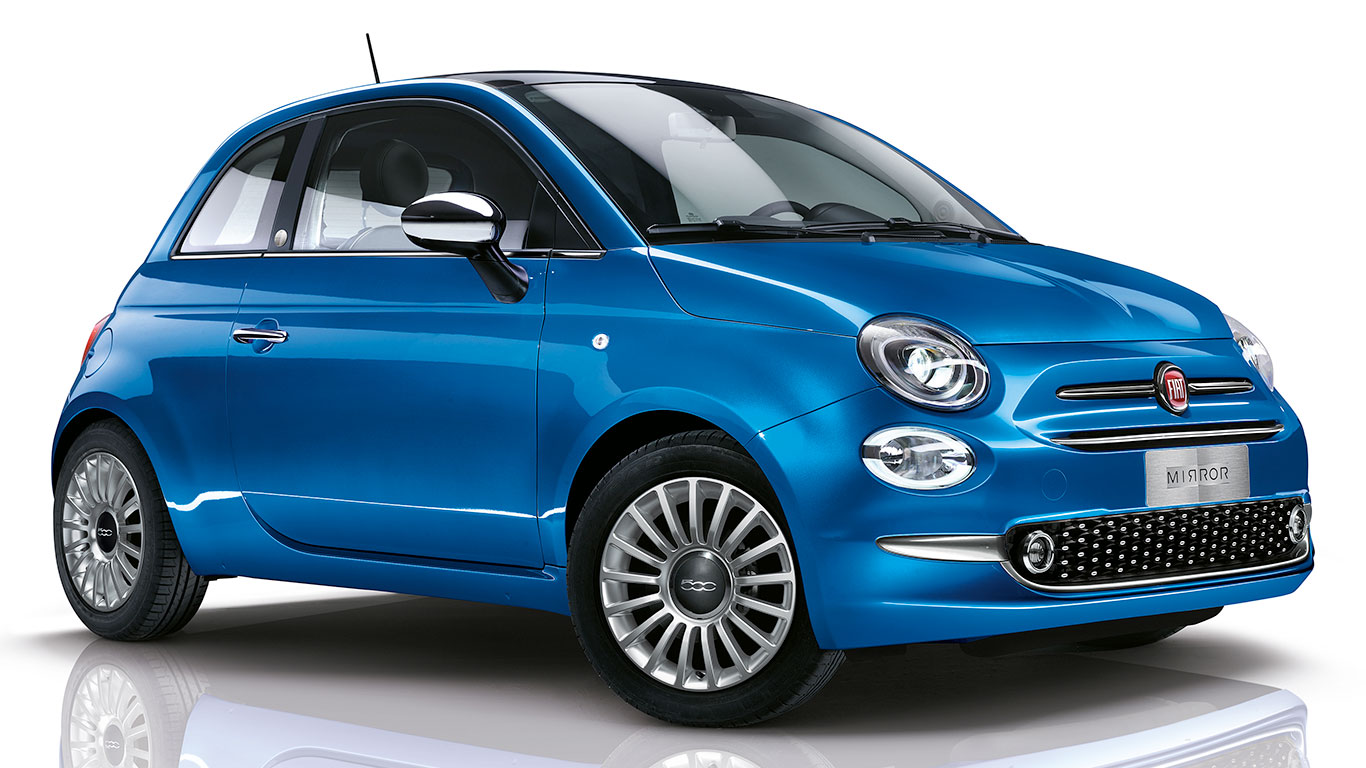 Fiat is so pleased with its 13th place finish, it has issued a press release. Sebastiano Fedrigo, MOPAR service, parts and customer care director at FCA said: “We have made a considerable investment in training, genuine parts distribution and new aftersales programmes which has helped Fiat to improve customer satisfaction. We are supporting our network with more efficient parts delivery service to increase availability of Mopar genuine parts, which will not only reduce off-the-road time but also increase the longevity and value of our customer’s cars.” 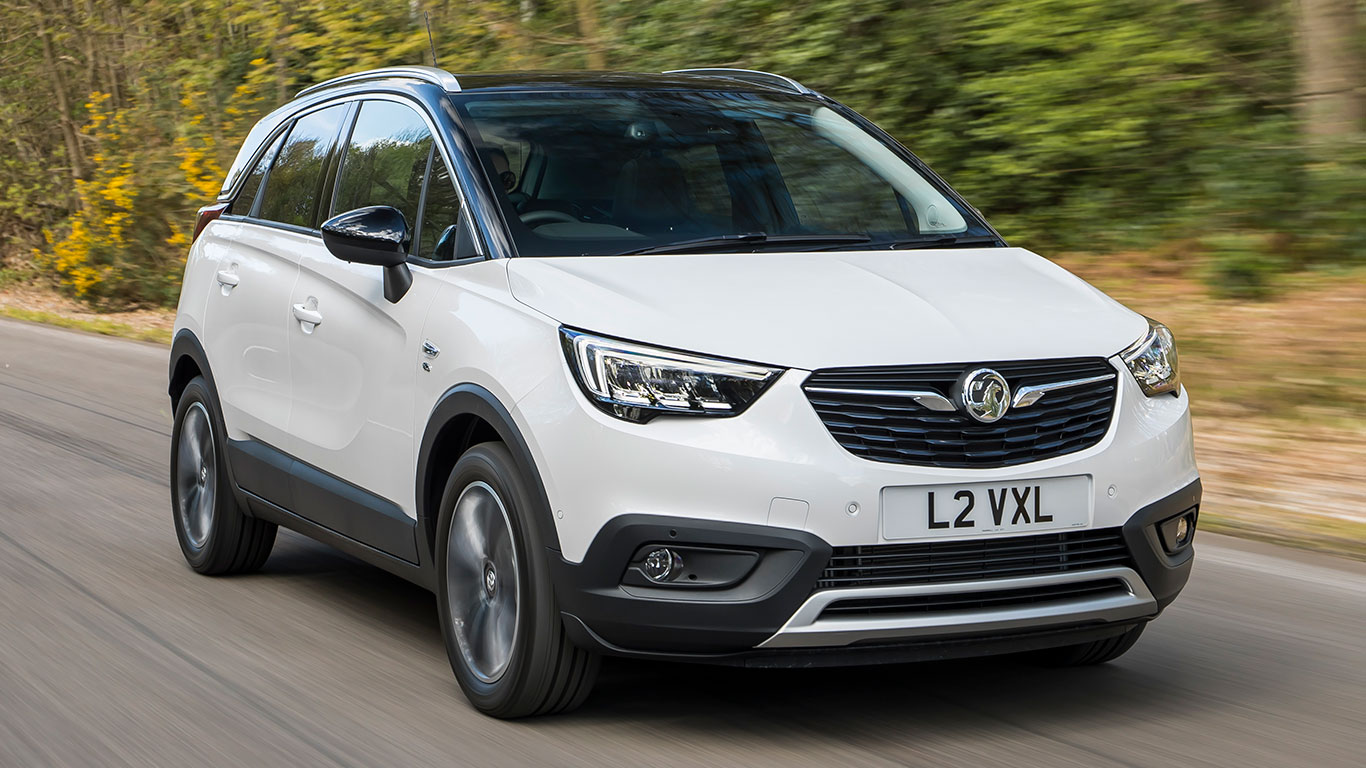 Vauxhall hasn’t issued a press release to celebrate finishing joint 11th, but the people of Luton will be glowing with pride once they discover the name of the other brand to score 786 points. 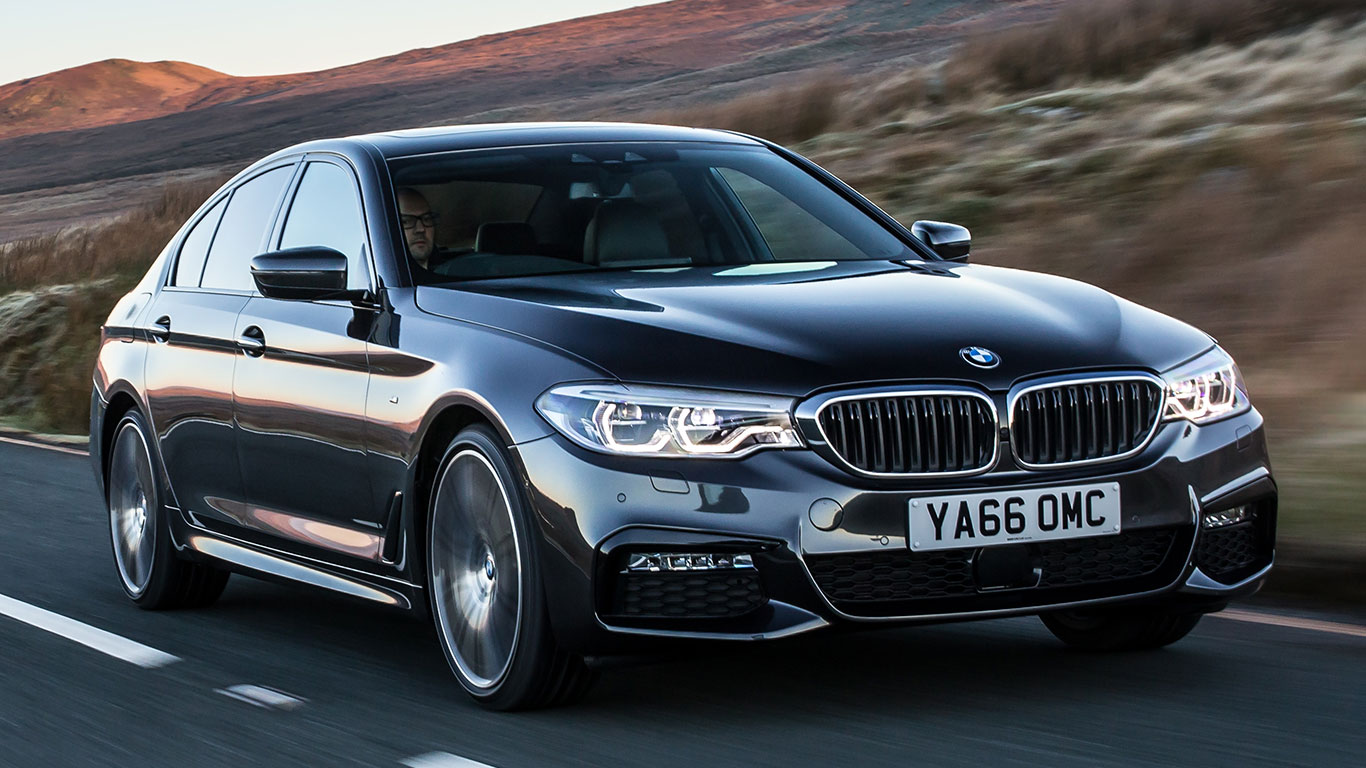 That’s right, Vauxhall dealers are on a par with BMW dealers when it comes to customer satisfaction. You’re unlikely to see a press release from Bavaria, not least because this puts BMW at the bottom of the premium brand table. 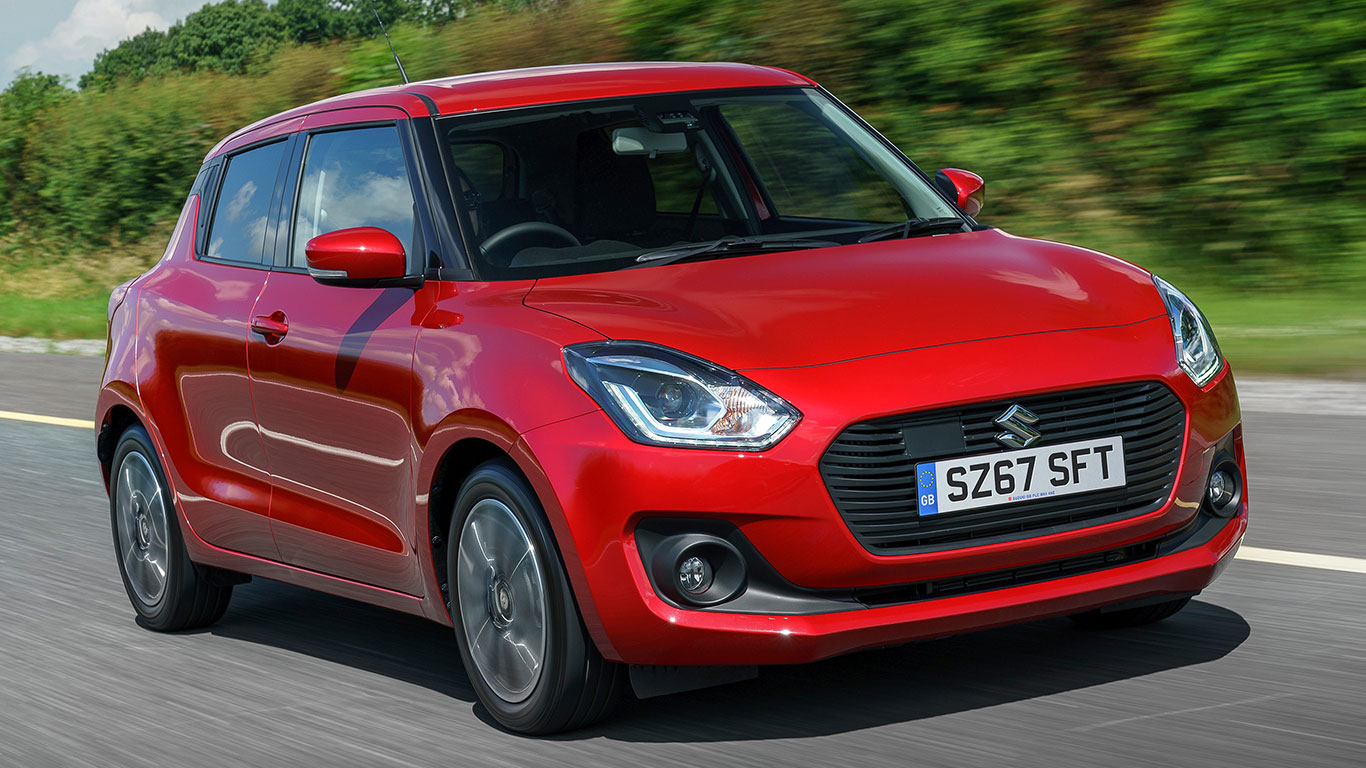 Suzuki finishes 10th overall and fifth on the list of volume manufacturers. We rather like Suzuki’s range of value-driven cars, and it would appear that you are a fan of its dealers. 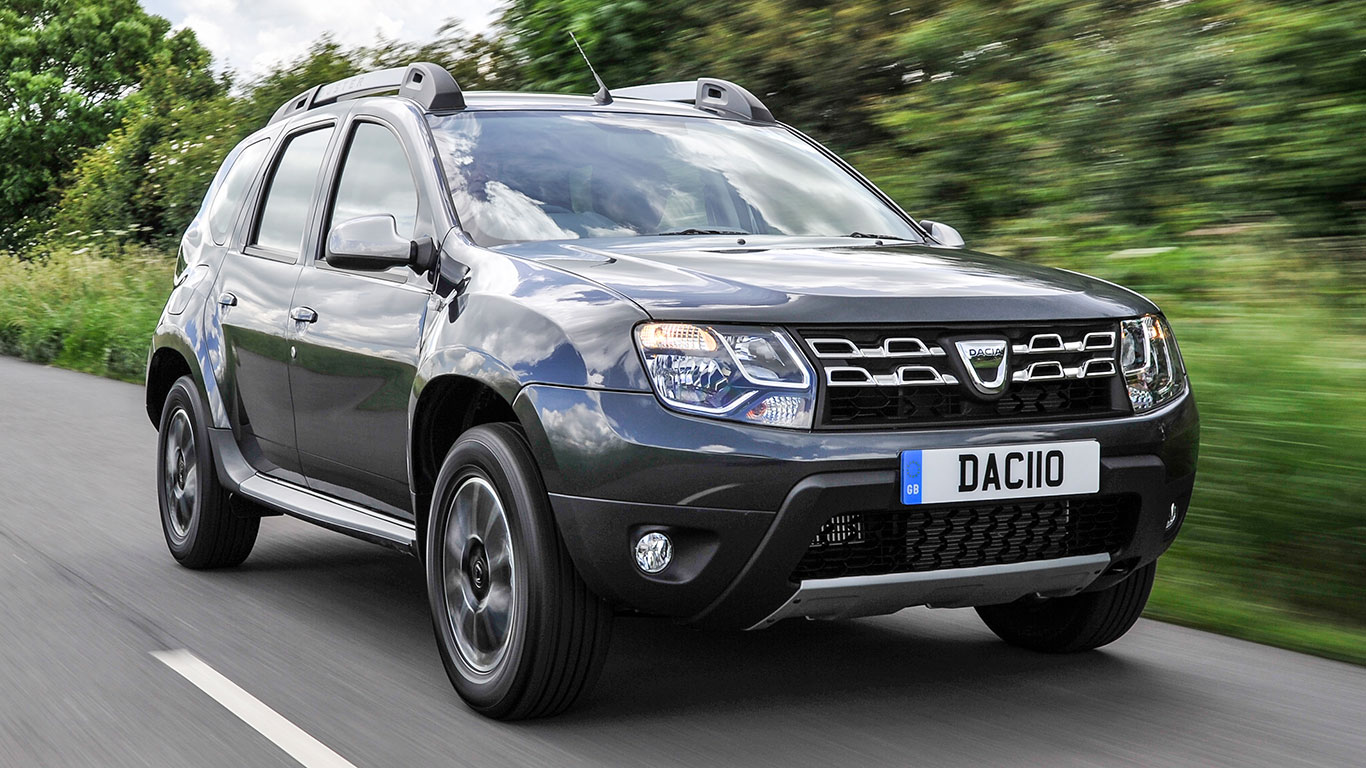 In a victory for rational common sense and fit-for-purpose motoring, Dacia finishes seventh overall and fourth on the list of volume brands. The budget brand has just released the prices of the all-new Duster, which start at £9,995. 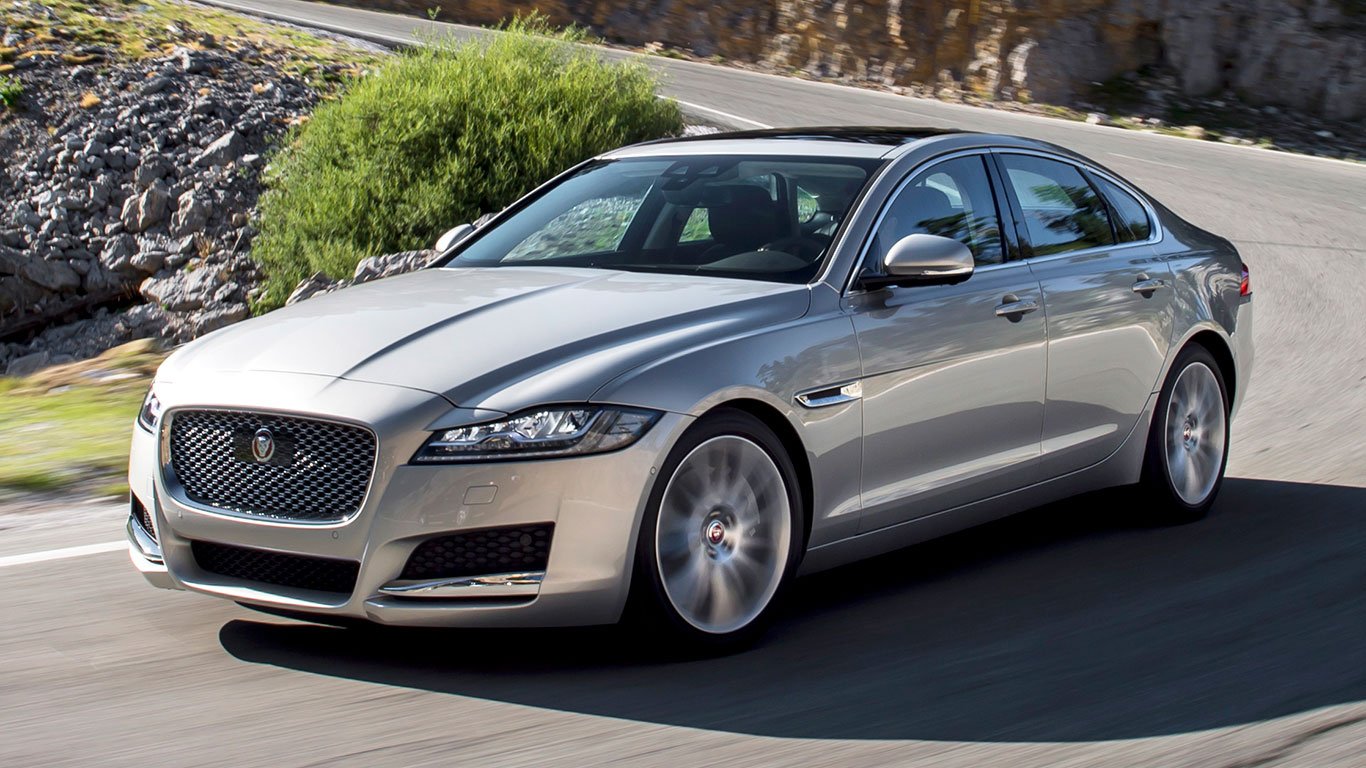 There’s a three-way tie for seventh, with Jaguar joining Dacia on 792 points. The big news this summer is the arrival of the I-Pace electric car. Our verdict: “Jaguar has delivered the car all the others now have to beat. And it’s set an impressively high bar to battle over. Such is the all-round ability of the Jaguar I-Pace; prepare to start seeing a lot of them out and about, and rightly so.” 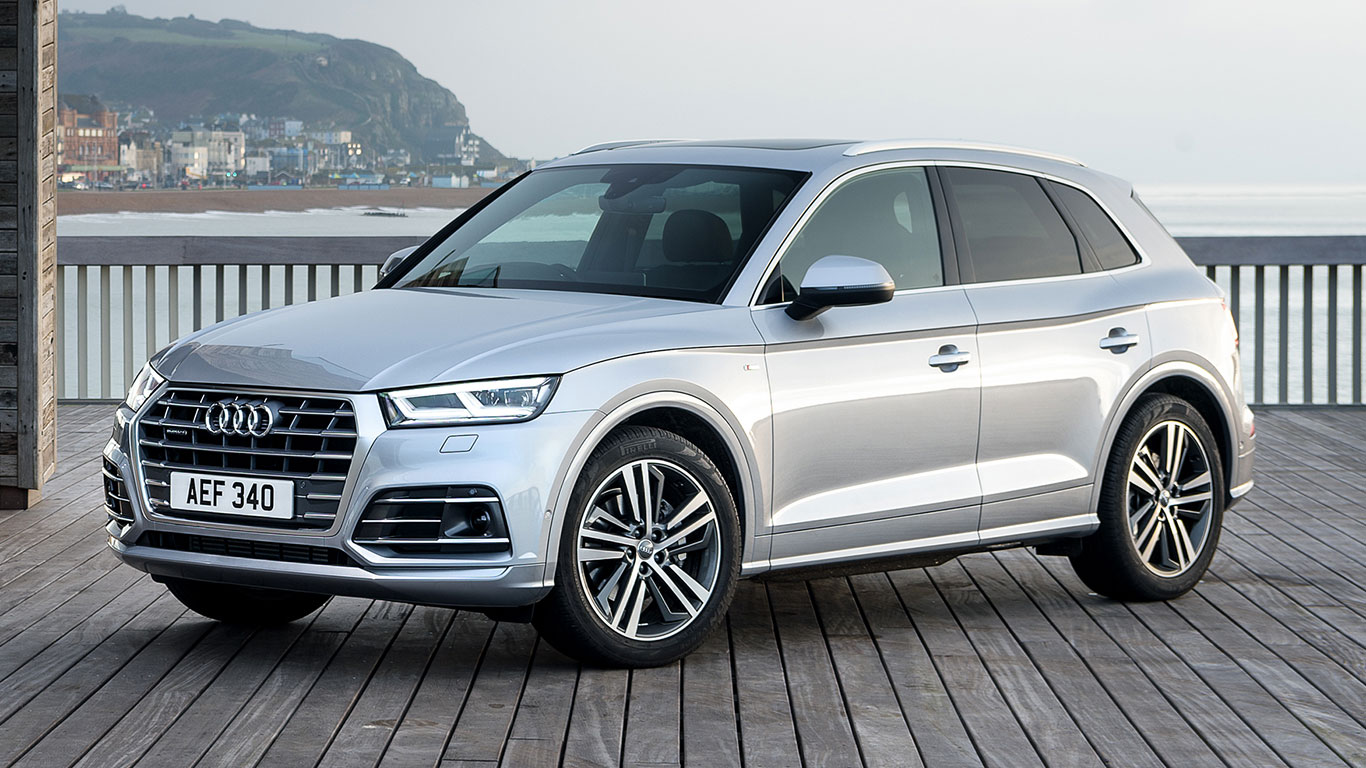 Audi is the third manufacturer to finish with 792 points, placing it below the premium brand average of 798. A decent score, but there are three volume manufacturers further up the table. 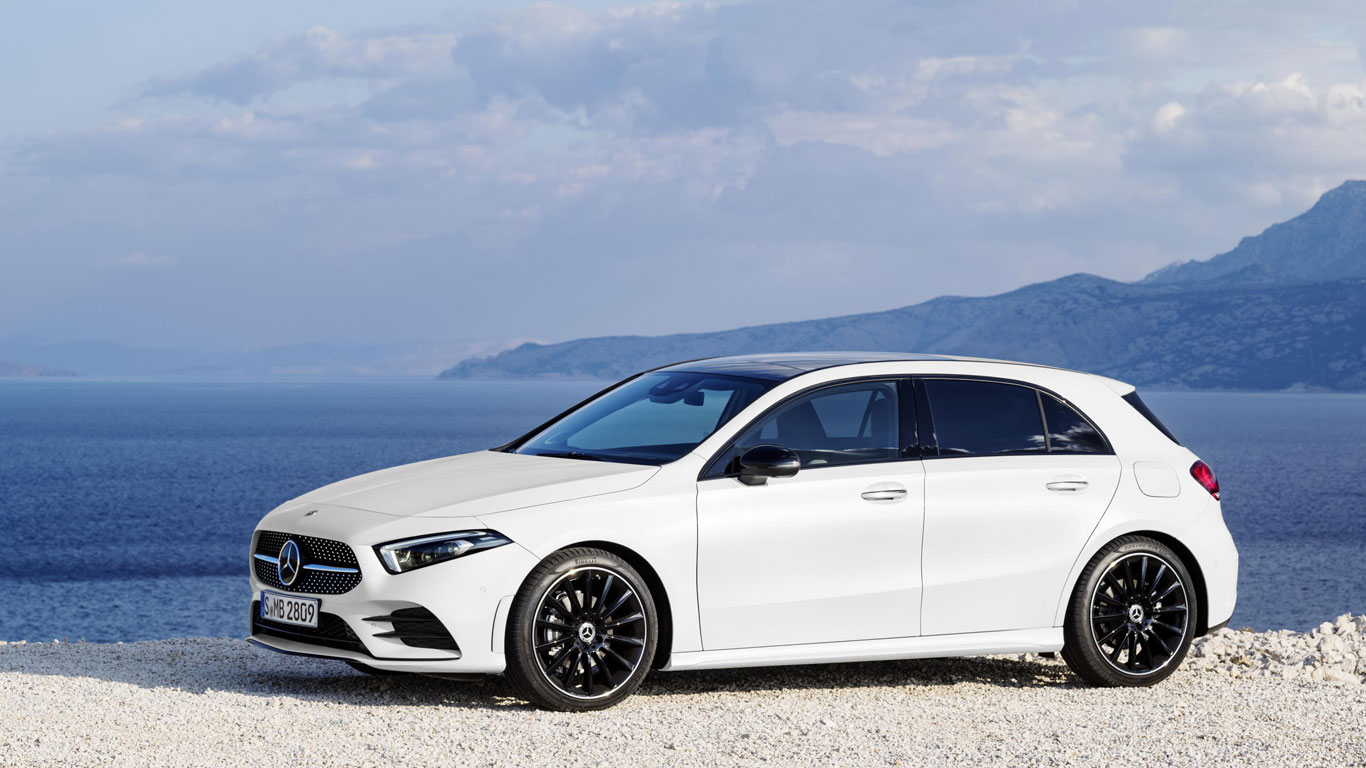 Mercedes-Benz finishes third on the list of premium brands and sixth overall. Stay tuned for our first drive review of the new A-Class (pictured). 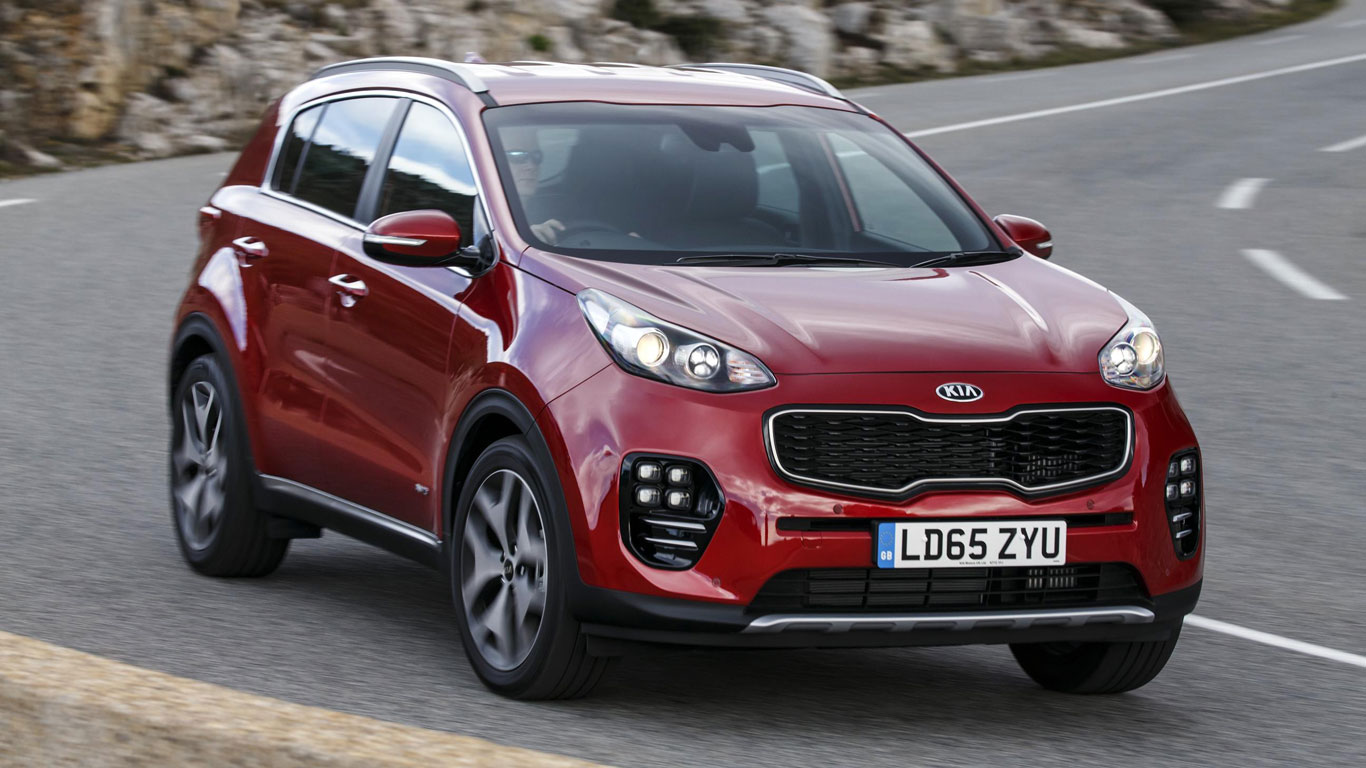 There are two manufacturers tied on 808 points, with Kia maintaining its reputation as the automotive equivalent of a teacher’s pet. With such excellent dealers and a seven-year warranty, it’s not hard to see why Kia owners are so satisfied. 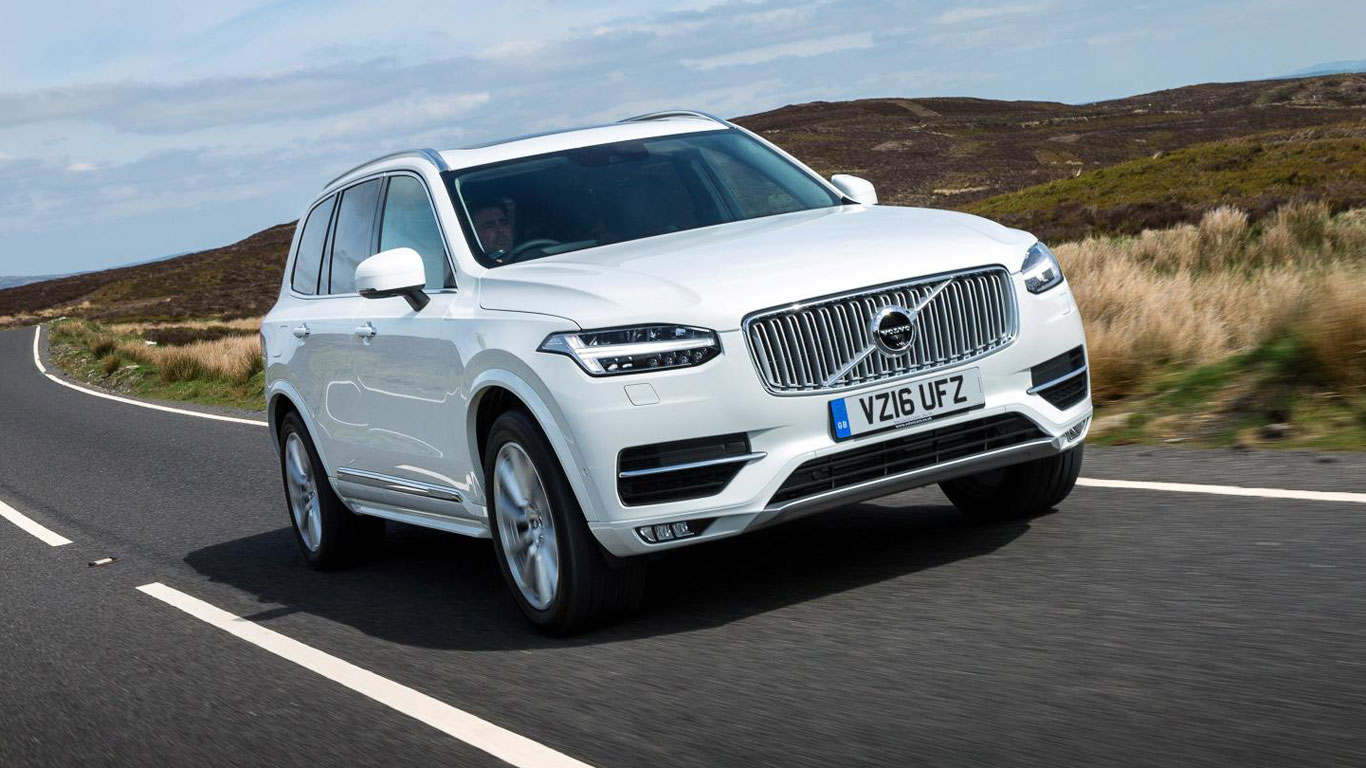 Volvo is the brand that can do no wrong, scooping awards left, right and centre. A score of 808 points will put the Swedish brand in a state of happiness. 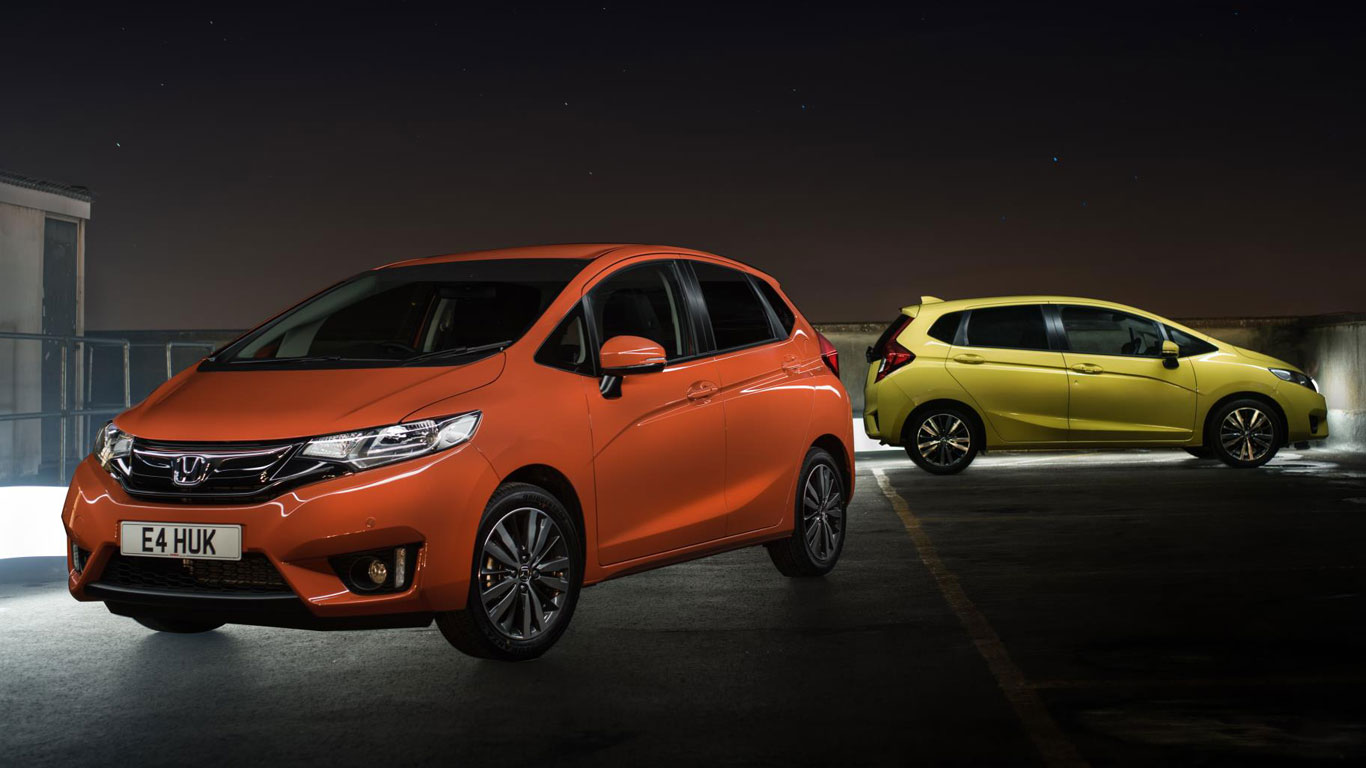 Hoorah for Honda, which ranks second on the list of volume manufacturers and third overall. If one vehicle could sum up ‘car reliability’, it would be the Honda Jazz. 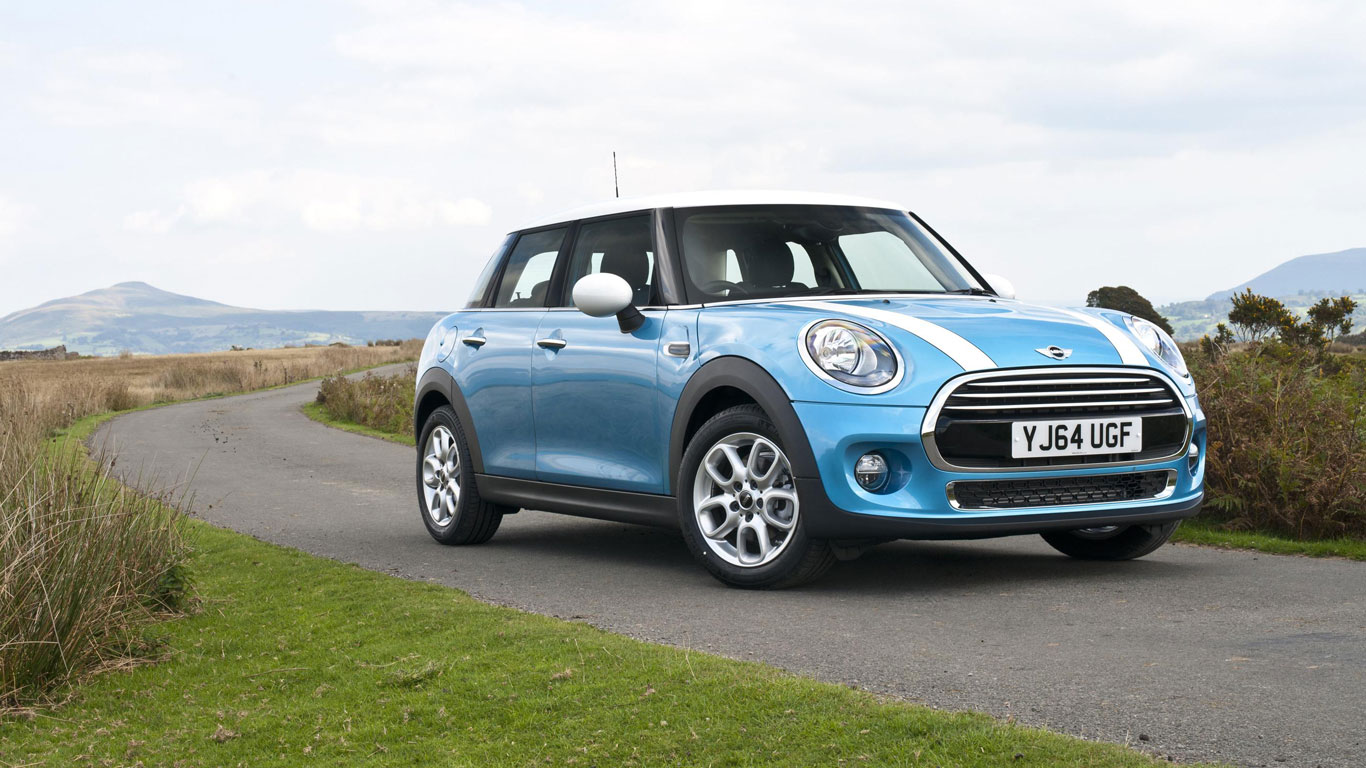 Mini might take issue with JD Power’s decision to include it on the list of volume manufacturers, but it will be delighted with the overall result. Can you guess which manufacturer pipped it to the post? 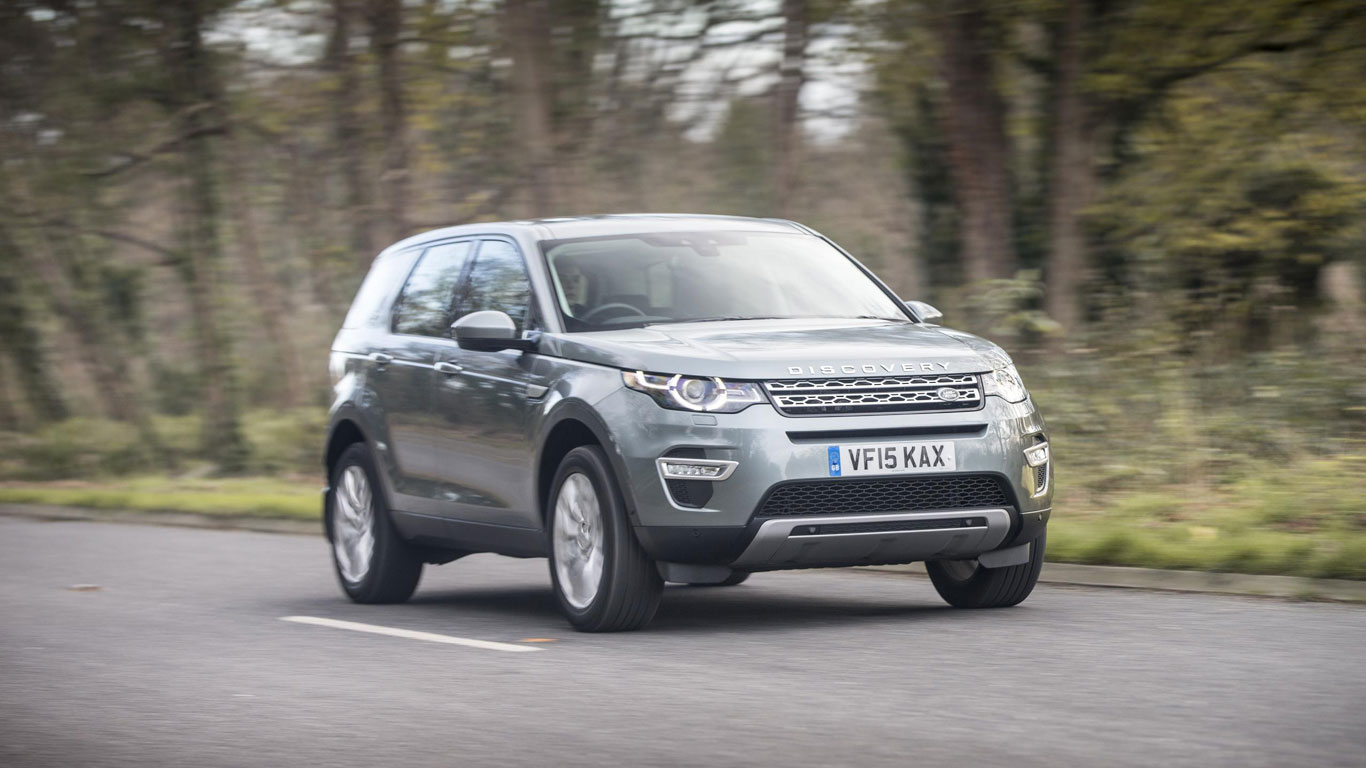 Blimey, it’s Land Rover, which ranks highest among premium brands for a second consecutive year. Take a bow, Land Rover dealers, and feel free to take the rest of the day off. Just check with your manager, first.