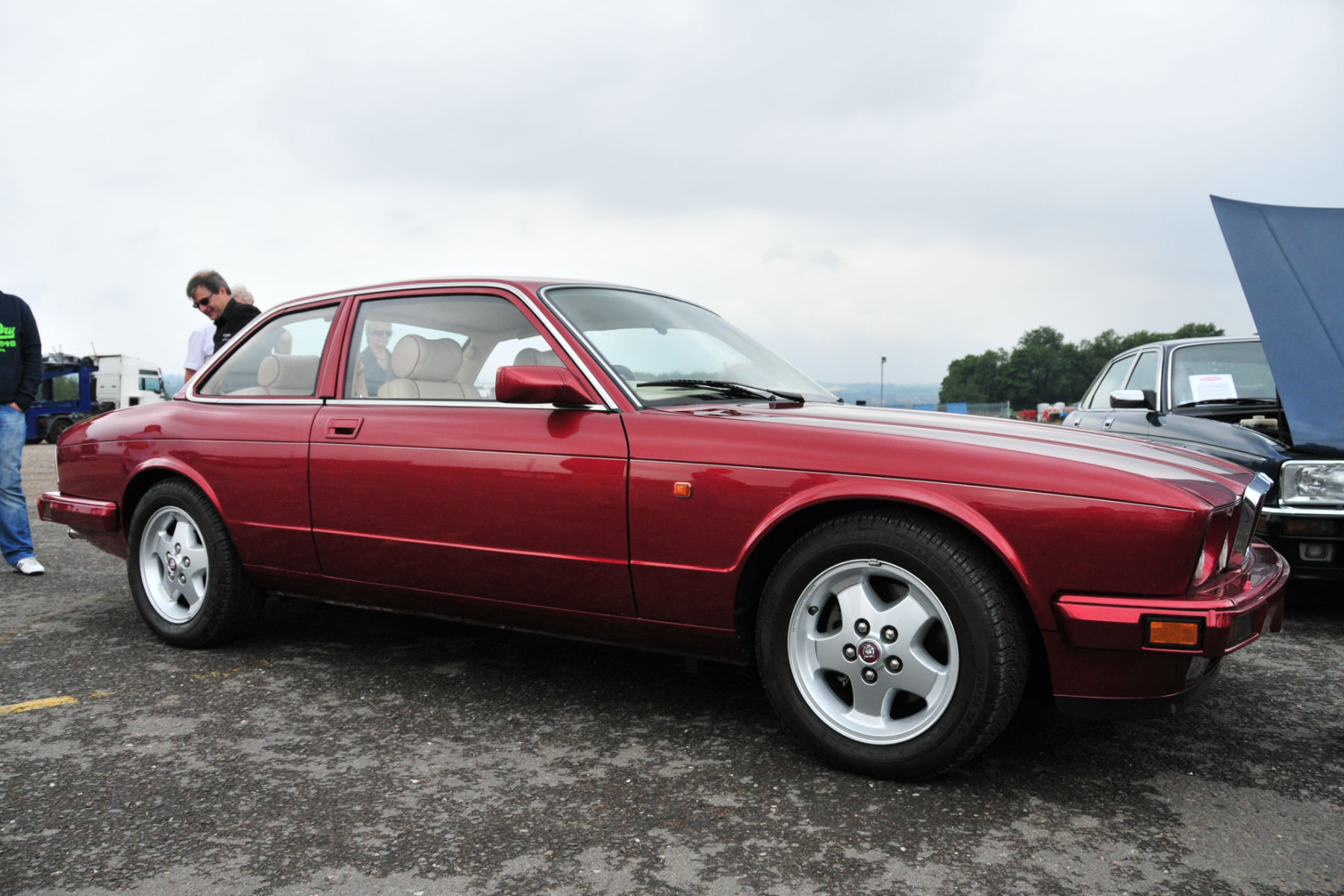 I’d argue that the Series 2 Jaguar XJ coupe is one of the most attractive Jaguars ever made. Controversial, I know, when we’re talking about the company that produced the E-Type. But the Series 2 came from a different era: an era of British Leyland, strikes and a reputation for poor build quality. The fact that such an attractive specimen came out of such rocky times makes me even more determined to add one to my garage. One day.

One Jaguar that’s closer to my budget – and therefore has come very close to being added to my garage on a number of occasions – is the later XJ40. Although many surviving examples are looking a bit neglected, the XJ40 is an underrated car in terms of design. Its boxy styling was very much of its time, despite being unmistakably a Jag. While it had Jaguar’s trademark sloping boot, legend suggests that this wasn’t meant to be quite so saggy – apparently a full-size clay model was being transported to another part of the factory for measuring when the boot drooped by about three quarters of an inch.

Snags aside, how attractive would a coupe version have been? It was considered, on more than one occasion. The XJ40 was in development for decades. It had been mooted since at least the early 1970s (it eventually arrived in 1986), and during that time there’d been no shortage of designs considered for the car that was going to modernise Jaguar. Initially, many designs were much less, well, Jag than the XJ40 turned out to be, with inputs from a variety of Italian design houses: Pininfarina, Bertone and Ital.

While the idea for an XJ40 coupe didn’t initially get any further than the clay model stages, these pictures recently tweeted by former Jaguar designer Cliff Ruddell give an indication of what an XJ40 coupe could have looked like.

It was late 1993 – close to the end of XJ40 production – before we were finally given a clearer idea of what an XJ40 coupe would have looked like. A one-off two-door prototype, based on the V12, was built by Jaguar’s Special Vehicle Operations Department in Coventry using a shortened XJ40 platform. Despite never being a serious proposition (the XJ40 was about to be replaced by the X300), it was a serious undertaking: the exhaust was shortened and a new propshaft was fabricated ensuring the XJ40 coupe was a running prototype. The XJ40 coupe (the only one ever made) was eventually registered for road use in 1995 and revealed at a celebration of 60 years of Jaguar at the NEC in Birmingham.

It’s understood that it’s now owned by Jaguar Heritage and resides at the Collections Centre at Gaydon.