Jaguar Land Rover has confirmed that it has acquired all-terrain performance experts, Bowler.

The Derbyshire-based firm is now completely owned by Jaguar Land Rover (JLR), and will form part of its Special Vehicle Operations division.

Originally founded in 1985 by the late Drew Bowler, the company has been responsible for producing extreme off-road competition vehicles. 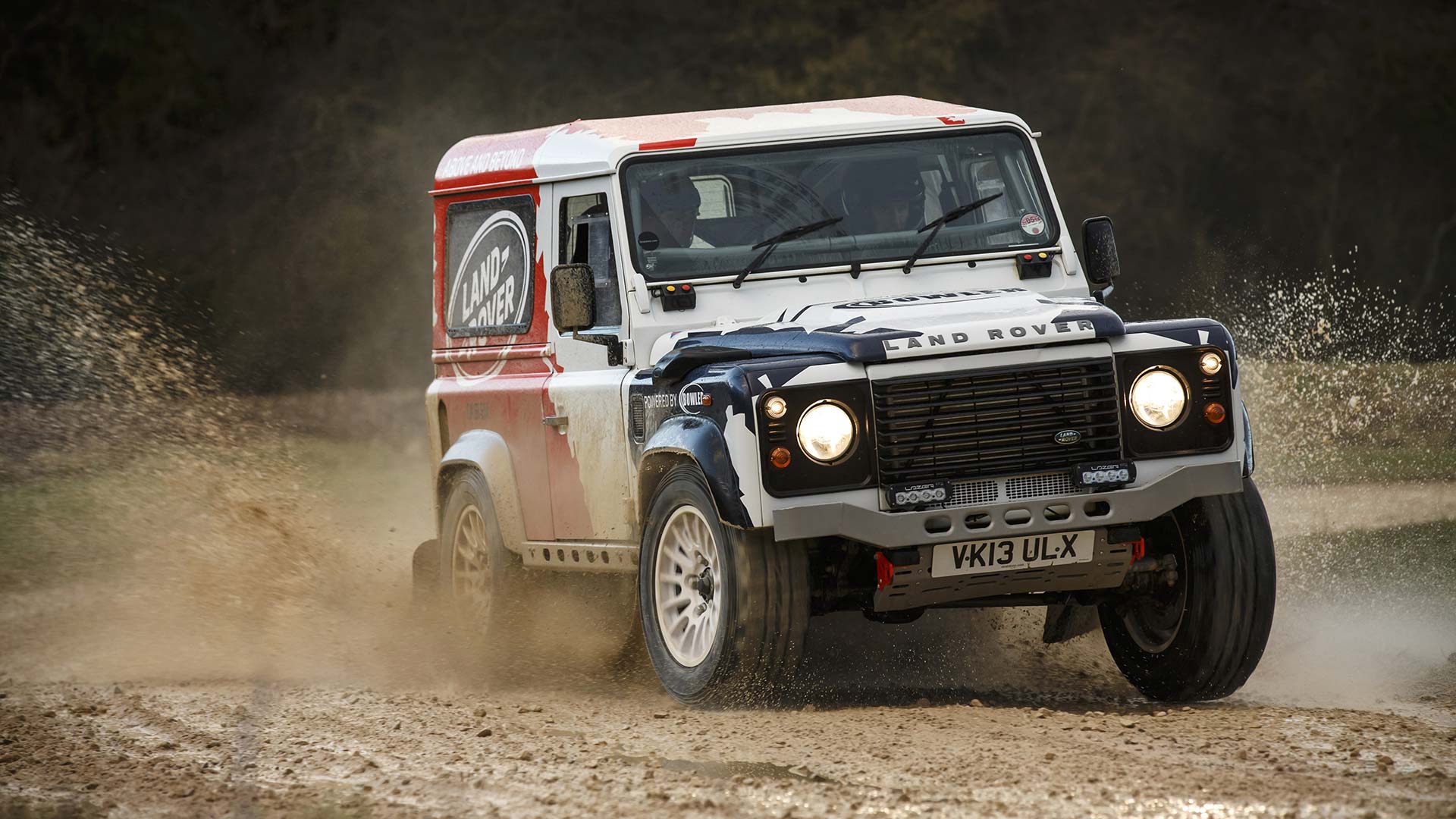 Between 2014 and 2016, Bowler was responsible for running the Defender Challenger competition. This saw teams making use of specially prepared Land Rover Defenders in UK-based rallies, with the aim of readying them for the legendary Dakar Rally.

The unexpected death of founder Drew Bowler in 2016 shocked the company, but other members of the family have helped the business continue.

A key step in strategy 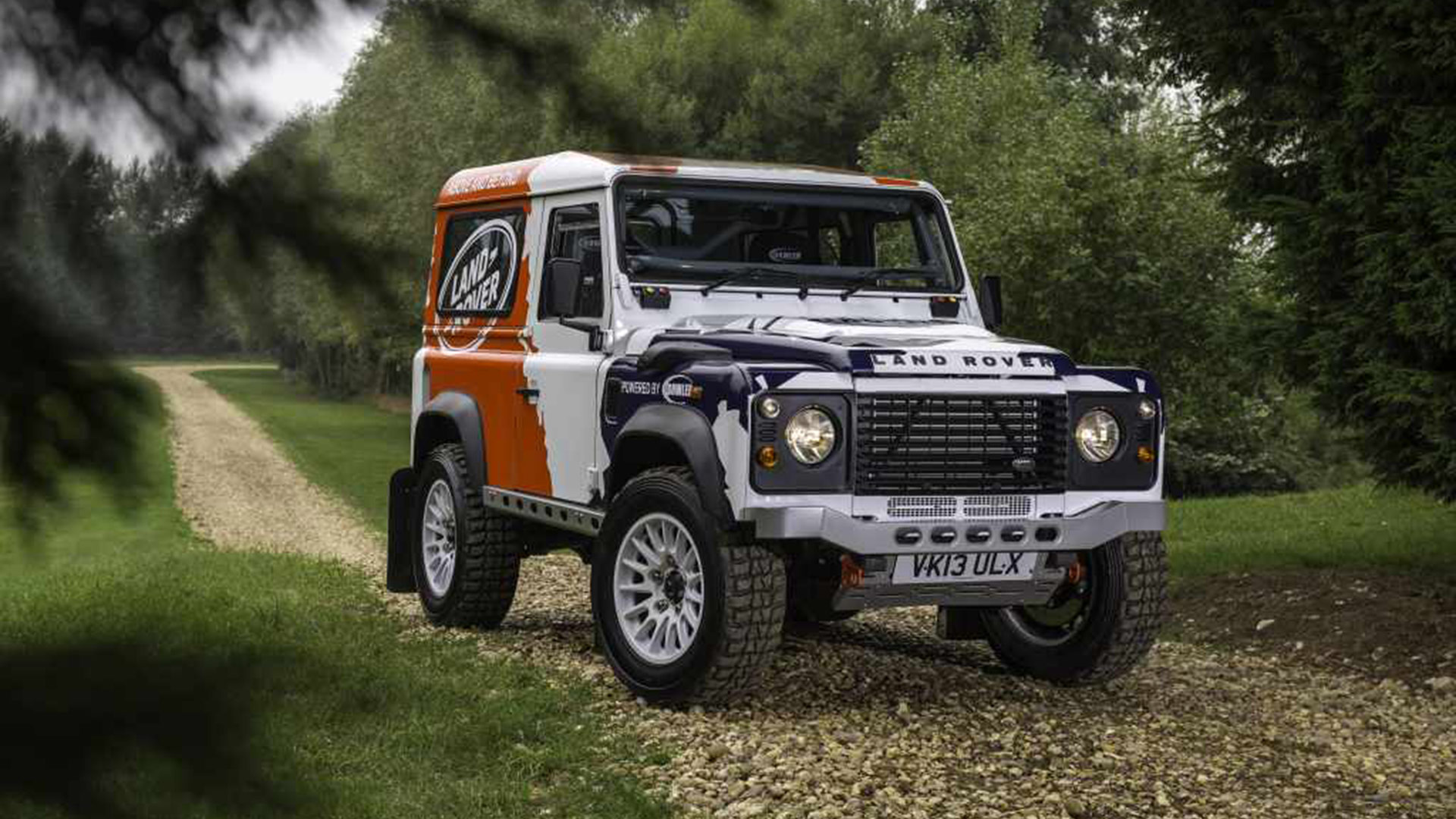 Despite the purchase of Bowler, JLR has stated that the company will continue to operate as normal from its headquarters in Belper.

Michael van der Sande, Managing Director of Jaguar Land Rover Special Vehicle Operations confirmed that the “immediate focus is on ensuring continuity of support for Bowler employees and customers during this transition to Jaguar Land Rover”.

Exact details on what JLR plans for Bowler are yet to be confirmed, van der Sande added that the acquisition is “a key step in our strategy to create an exciting and diverse portfolio of products and businesses within Special Vehicle Operations”.

The motorsport expertise of Bowler could be a precursor to JLR formally entering the Land Rover brand into off-road competition. 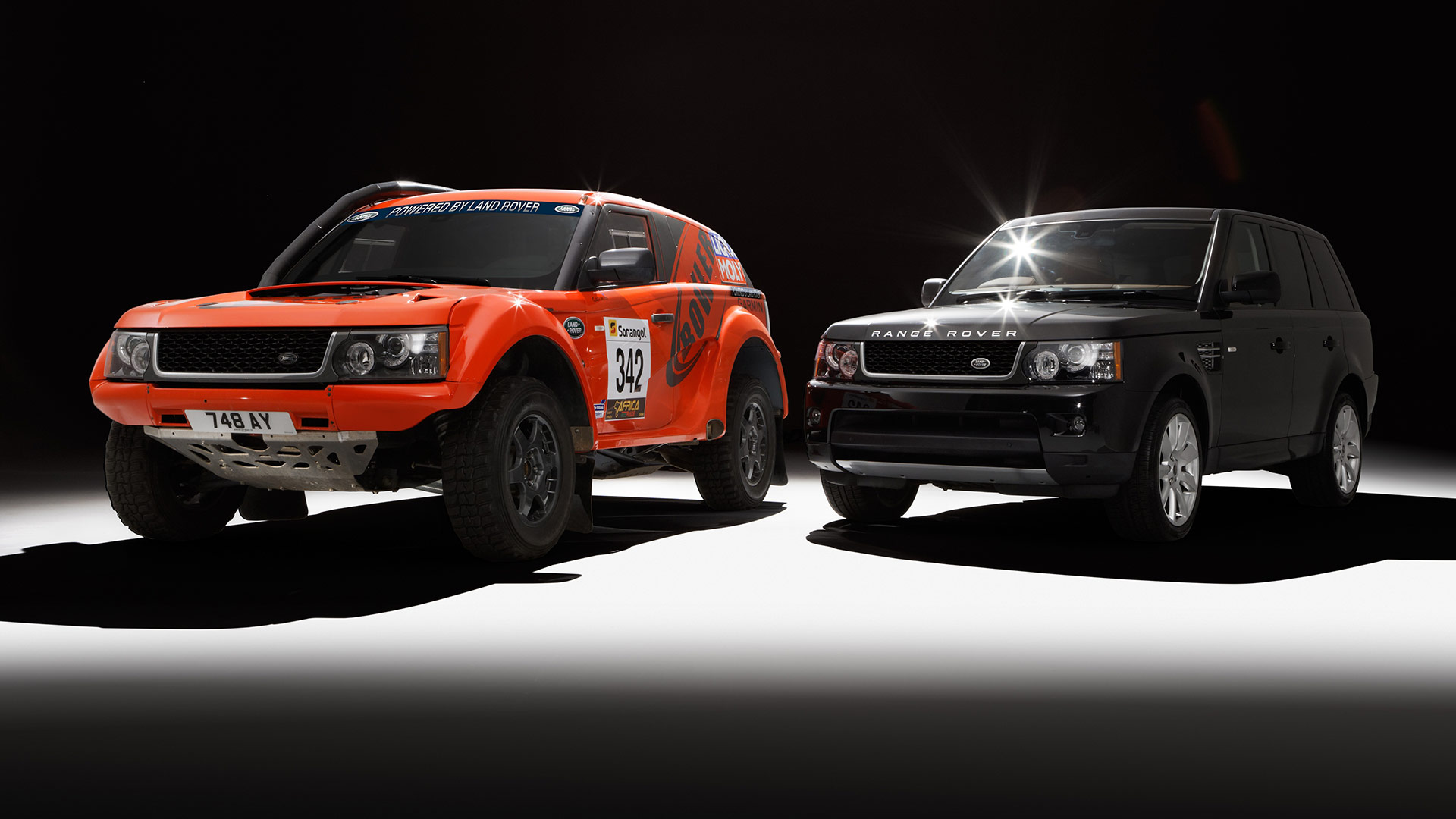 Bowler is perhaps best known to the general public for inspiring one of Richard Hammond’s most infamous Top Gear quotes.

During the second series of the revised format, Hammond drove a V8-powered Bowler Wildcat, leading him to exclaim that he was “a driving God”. Despite the mockery from Jeremy Clarkson and James May, the feature did highlight the incredible abilities of Bowler products.