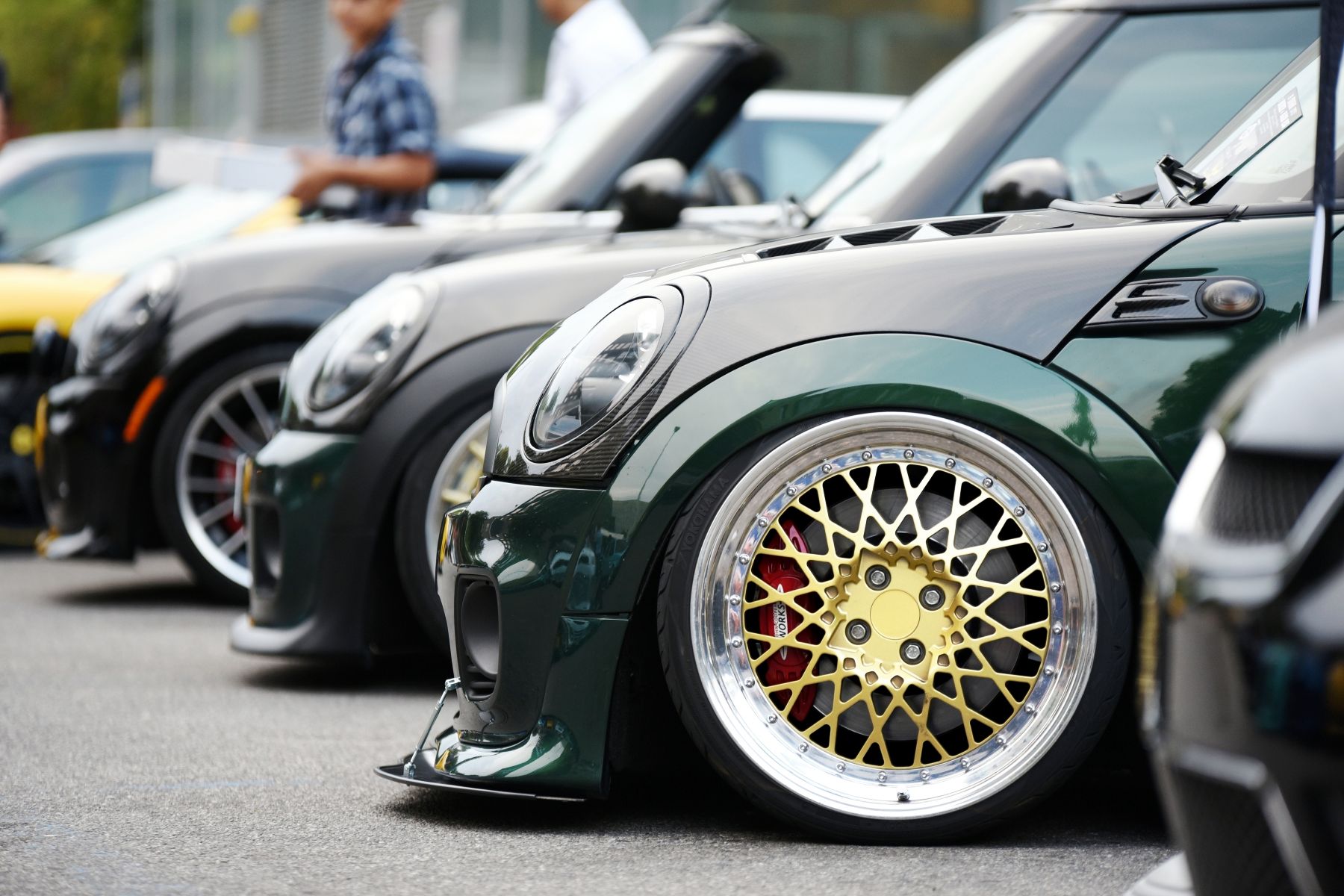 There are fears that many of Britain’s motorists are driving with invalid insurance, due to modifications on their cars that are undeclared on their insurance.

Research collated by GoCompare has found that only 1.6 percent of drivers are claiming to have modifications on their cars. This suggests there is a large group of people out there driving with mods undeclared on their cars, either knowingly or unknowingly.

Some drivers who actively modify their cars will withhold information on changes from insurers to keep premiums down. Others may be driving without any knowledge of the aftermarket components that are installed on their cars.

Anything non-standard is a mod. From entire engine swaps to non-standard decal stickers and everything in-between –insurers need to be aware of all of it.

Over eight million used cars were bought and exchanged last year, so the risks of cars with unseen modifications being bought by unaware drivers are palpable. 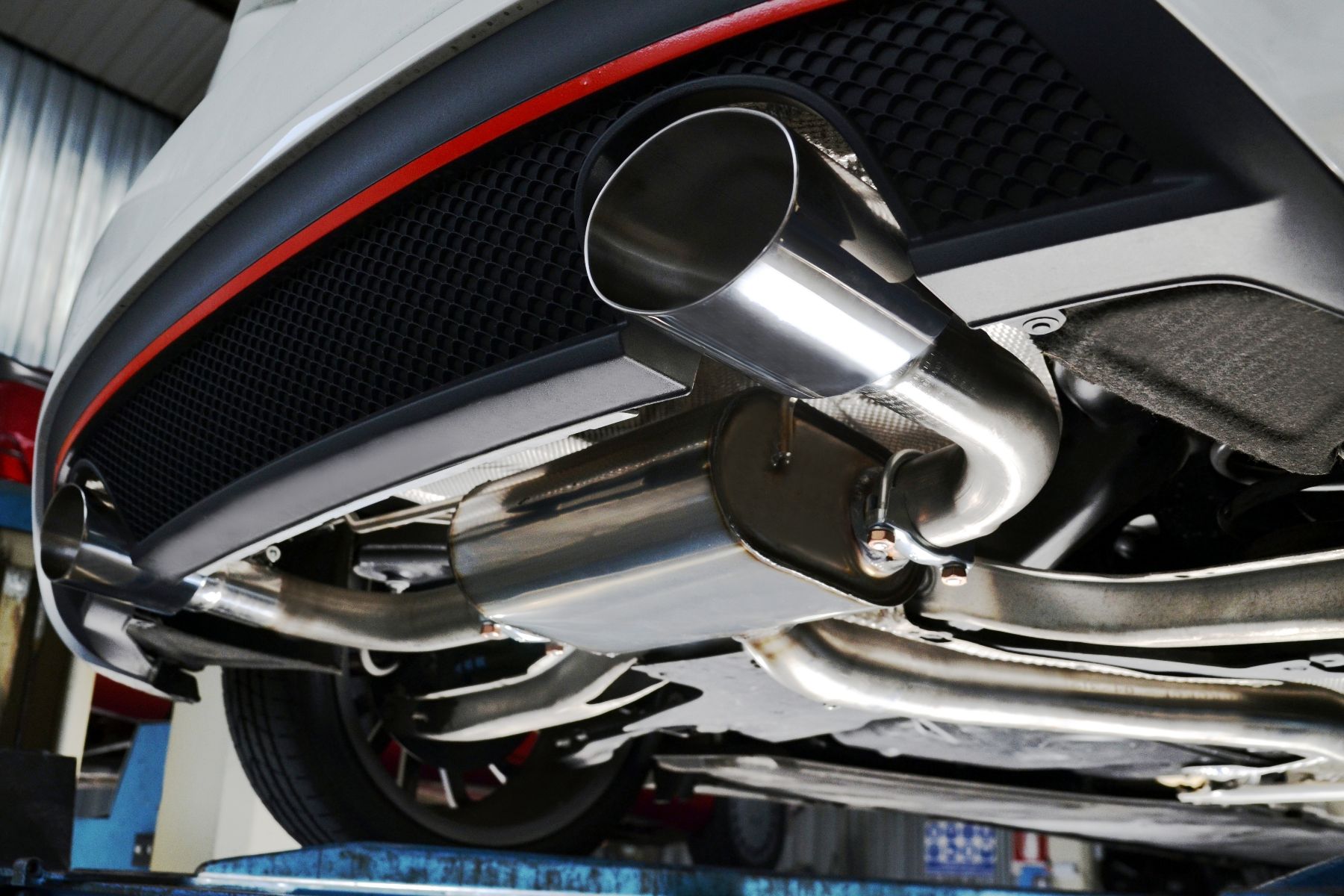 Some of the least popular mods include engine mapping, nitrous oxide and dual controls. Clearly, not many motorists are clinging on to the glory days of The Fast and the Furious, or indeed becoming driving instructors.

“The average used car buyer could find there are modifications they’re simply not aware of”.