The 2021 Ineos Automotive Grenadier will be a tough, go-anywhere 4x4 that takes the ‘S’ out of SUV and creates hundreds of UK jobs

Sir Jim Ratcliffe, Britain’s richest man, has given the green light to a tough, go-anywhere 4×4 called Grenadier that will be built in Wales and debut in 2021.

The new Ineos Automotive Grenadier, a vehicle inspired by the demise of the original Land Rover Defender, will create up to 500 jobs at a new factory in Bridgend. Ford currently builds engines in the region, but is closing the site in September 2020.

Ineos Automotive hopes to tap into this automotive expertise in recruiting for its new greenfield factory. 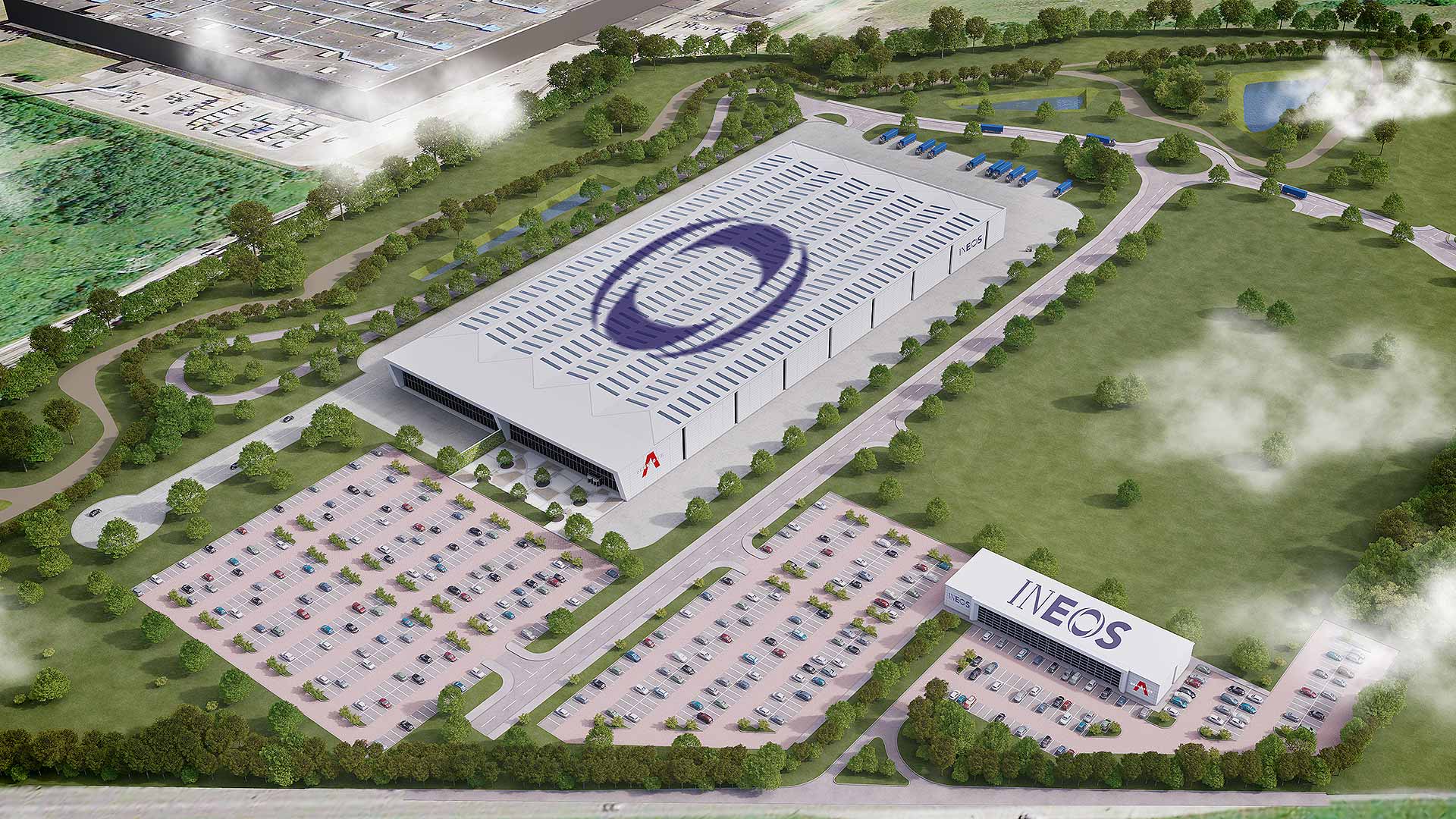 Prime Minister Boris Johnson has welcomed the announcement, calling it a “vote of confidence in UK expertise [which] keeps our status as pioneers of new vehicle technology”.

Ineos Group chairman Sir Jim Ratcliffe said the decision to build the Grenadier in the UK “is a significant expression of confidence in British manufacturing, which has always been at the heart of what Ineos stands for”.

The Grenadier name has been chosen via an online poll. The Grenadier pub on London’s Wilton Road was where Sir Jim first announced the new project to the world.

A total of £600 million will be invested in Ineos Automotive to create the Grenadier. The company aims to sell it globally as well as in the UK, with the U.S. a particular focus.

In a private briefing, commercial director Mark Tennant said the new 4×4 “will take the S out of SUV”. It will be a genuine utility vehicle, and there will be nothing sporting about it.

He told Motoring Research it will not be as cheap as the original Land Rover Defender, but won’t be as expensive as the new Defender, which is priced from £45,000 in launch 110 guise.

The final design, which has already been frozen, will be revealed in 12 months’ time, he said. “We will make a virtue of boxiness. This vehicle is about simplicity, of ‘less is more’.

“It has been very well received in focus groups.”

Ineos Automotive wants to make 25,000 Grenadiers in the medium term. Building up to this figure will take a few years. Bosses admitted they could grow this further if there was strong market demand for the new 4×4.

An ‘open source’ approach to engineering sees the firm working in partnership with engineering specialists. BMW is supplying latest-generation 3.0-litre turbo petrol and diesel engines, while a company in Austria is developing the chassis.

Ineos Automotive is building its own box frame ladder chassis, though, investing in a new site in Portugal to assemble and paint the bodies. Up to 500 jobs will be created there, too.

The bodies will be shipped to Wales, along with engines from Austria and other parts from European suppliers, for full assembly in Bridgend.

In making the project public today, Tennant said it would enable the company to start approaching local suppliers, to see if they could produce parts for the new Grenadier.

Localising the production of, for example, seats would help further grow the jobs creation potential in the UK, and south Wales in particular.

The Grenadier will be an ultra-tough 4×4 with a one-tonne payload and 3.5-tonne towing capacity. The  company hopes to draw those who need a genuine working vehicle – such as farmers and the Forestry Commission – who are underserved by new vehicle options.

The demise of the original Land Rover Defender left a gap in the market that is currently being filled by double cab pick-ups. Ineos Automotive says the Grenadier will be more capable and better-optimised to hard work.

In the U.S., Tennant feels it can compete with America’s best-selling vehicle, the Ford F-150 truck, as well as the more spiritually-aligned Jeep Wrangler and Gladiator.

The company is already planning for the future. “This will be the first Ineos Automotive vehicle, but not the last,” said Tennant.

He said the company is working flat-out to a 2021 reveal. Ineos sponsors the Americas Cup boat race and “it would be nice to have prototypes to use in Auckland in March 2021”.

It is even planning zero-emissions alternative fuel versions – not battery electric vehicles, but using hydrogen fuel cells. “We could have one by 2026,” said engineering director Dirk Heilmann. “Will we, though? I can’t say… although the technology [to do it] is already here today.

“We are already Europe’s largest producer of hydrogen,” added Tennant.

Aston Martin DBS Superleggera review: turning the DB11 up to 11

This BMW X7 is the premium pick-up we deserve

A team of 12 vocational trainees have created a BMW X7 Pick-up concept based on an xDrive40i test car. It's a one-off... for now.
Read more

The Jaguar I-Pace has won the new German Car of the Year prize, beating out 'home-grown' rivals for Bavarian praise
Read more

Transport secretary Grant Shapps has responded to safety concerns over smart motorways with a series of 18 measures to improve driver confidence.
Read more

EVs offering 300 miles of range and more rapid chargers are seen as the key to the widespread adoption of electric vehicles, says 'ground-breaking' study.
Read more

Vauxhall has revealed the all-new Vivaro van which will be built at its UK factory in Luton. Ordering opens in February, deliveries begin late summer.
Read more