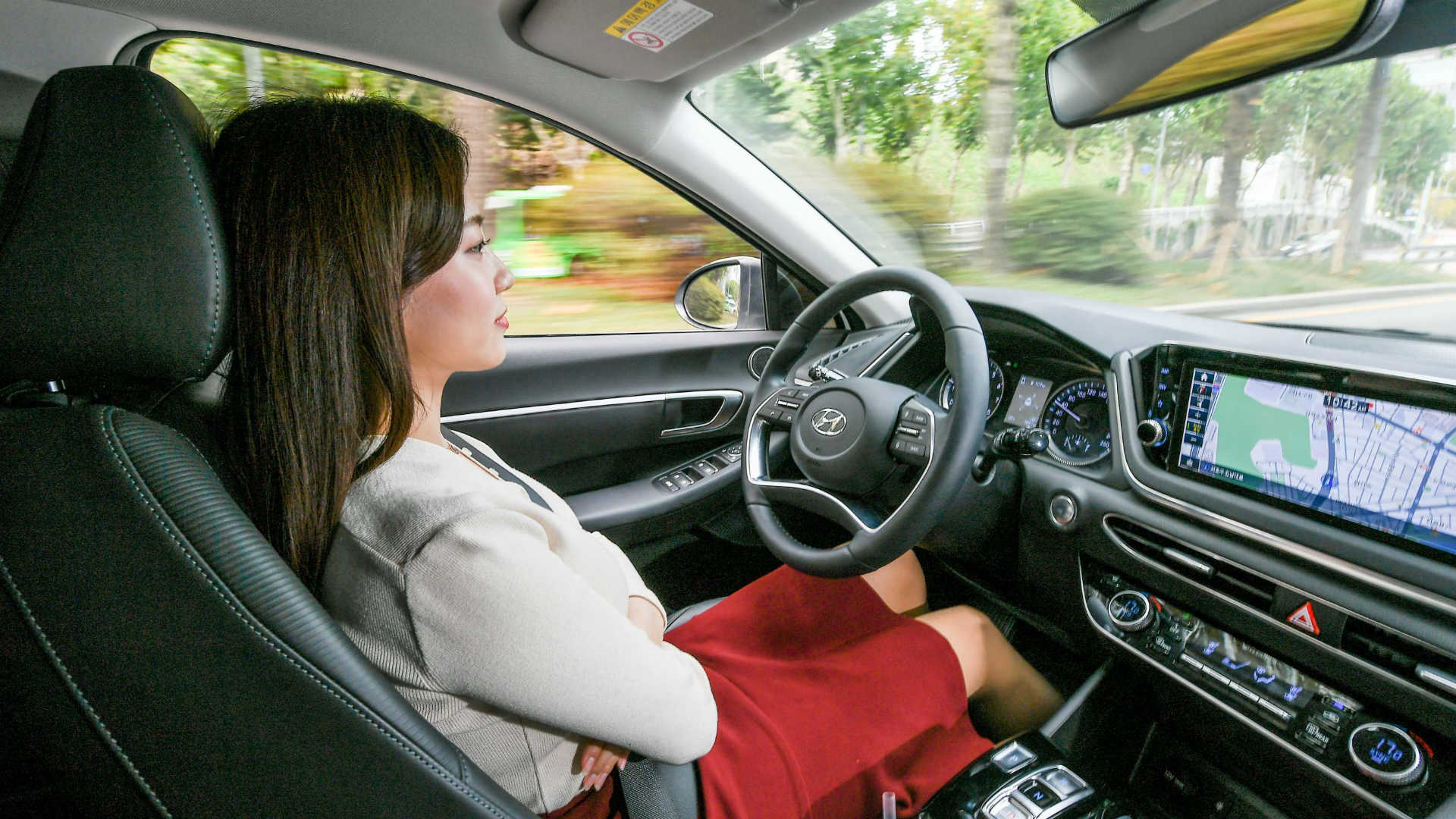 Hyundai has developed a smart cruise control system that learns the style and behaviour of a driver. In theory, this should create a more human-like self-driving experience.

Smart (or adaptive) cruise control, which is found on an increasing number of new cars, maintains a safe distance from the vehicle ahead while travelling at a speed selected by the driver.

Sensors take information from the camera and radar and send it to a centralised computer, which identifies the driver’s driving pattern. 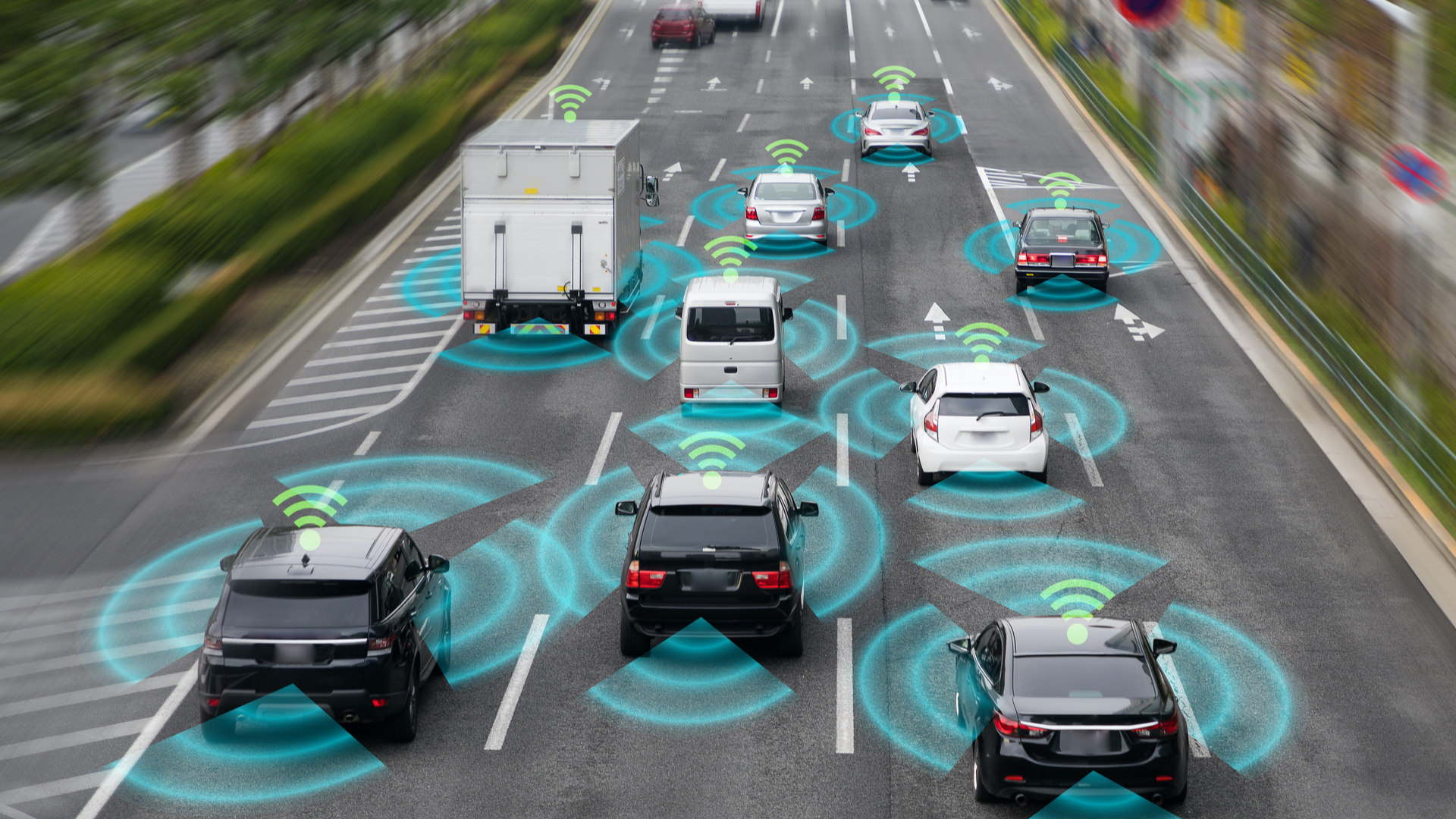 Adaptive cruise control systems tend to allow drivers to select a desired distance to the car in front. Hyundai’s system will adjust the distance to suit the speed an environment. In other words, the distance at motorway speeds will be larger than in traffic.

Similarly, Hyundai’s system should accelerate with more vigour on a motorway than in the city, where a more progressive approach is required.

“Hyundai Motor Group will continue the development efforts on innovative AI technologies to lead the industry in the field of autonomous driving.”