One of the best preserved and most original Mk1 Volkswagen Golf GTIs is for sale. It's a 1979 RHD model with just 17,000 miles on the clock. 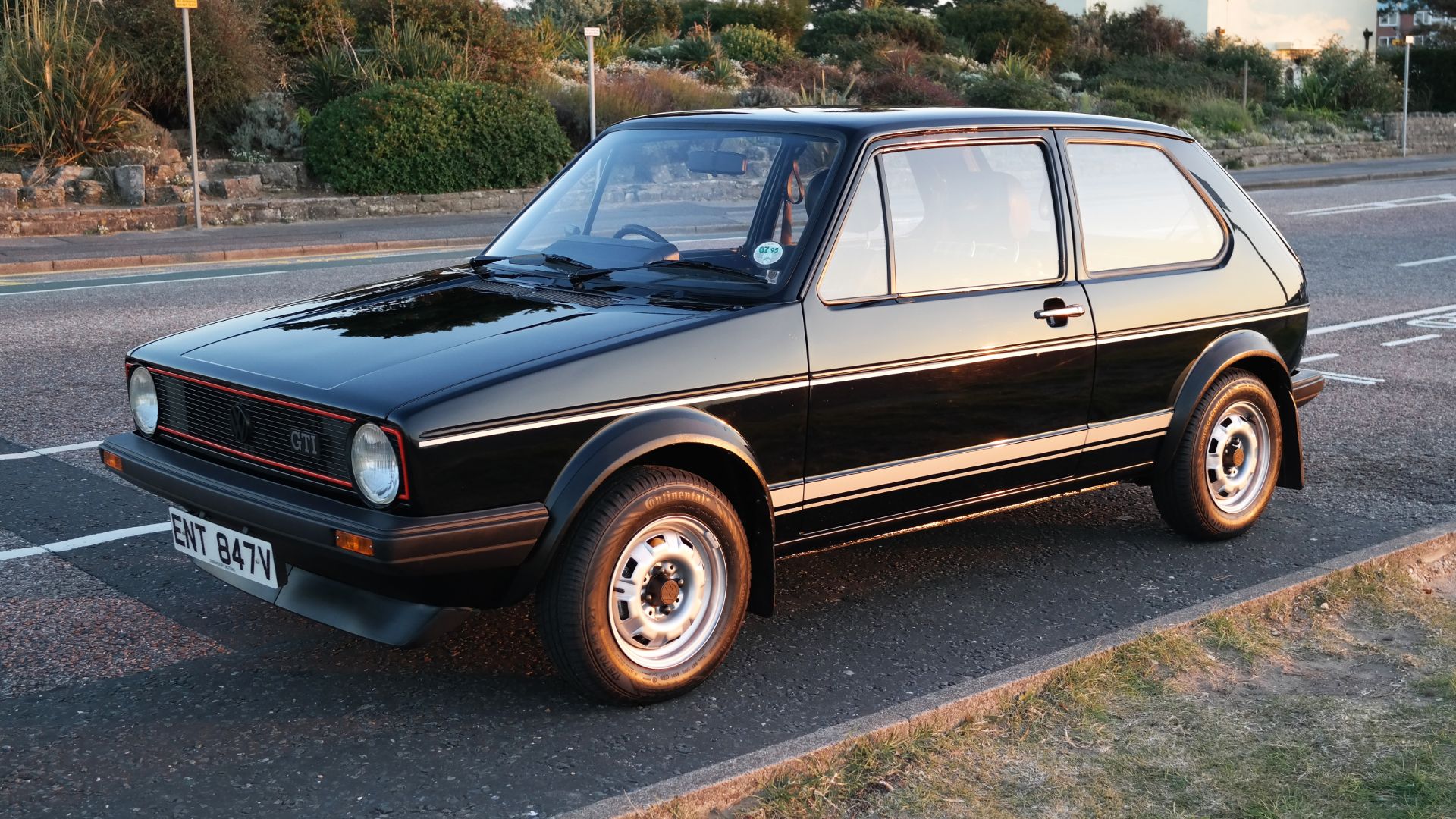 The rare four-speed example is available through online auction platform The Market, with the sale taking place between March 19 and March 25.

On top of being in near-immaculate condition, this Golf also has a claim to fame. Appearing in a number of magazines, it’s also one of the cars featured on the BBC’s The Car’s The Star’ TV show, with this particular episode broadcast in May 1995.

It also featured on Clarkson’s Car Years in June 2000. On the programme, presenter Jeremy Clarkson declared the Golf GTI the “car of the century”.

If none of that sells it to you, perhaps the inclusion of its very own bespoke Corgi scale model will. Along with all the service history and documentation you could ever want.

Four-speed cars were sold for just three months in the UK in late 1979, before the five-speed manual gearbox was introduced. This very basic car also goes without a sunroof, rear fog lamp, radio, aerial or passenger door mirror.

The car was restored in 2015 by Mk1 GTI specialist Crazy Quiffs, at a total cost of more than £7,000. The underside was stripped and restored, with key components replaced. The engine was cleaned, while the gearbox was rebuilt and the clutch assembly was renewed. 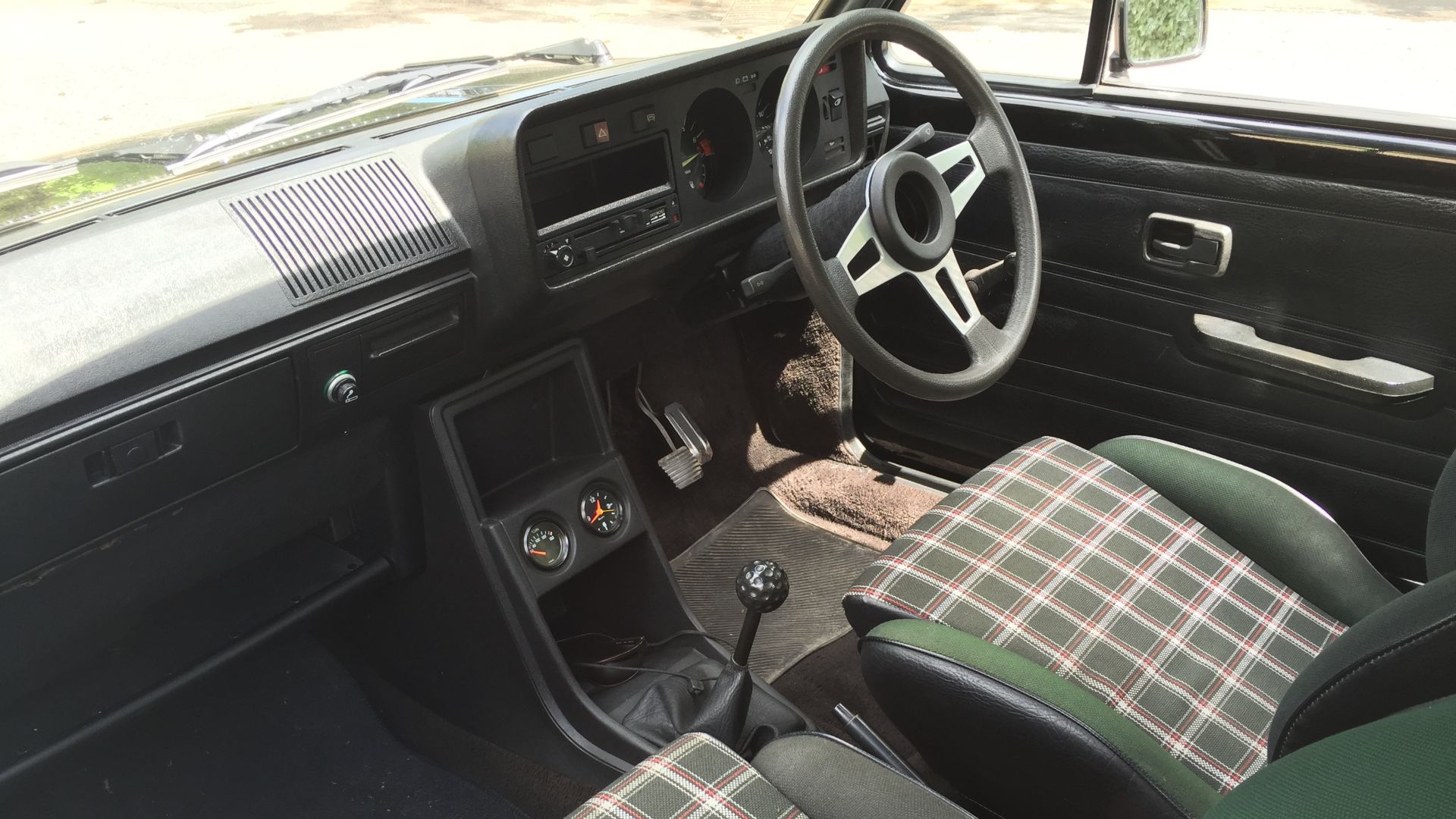 “This is possibly the last opportunity that any of us will ever have to own what is still an essentially brand-new, unrestored, reference quality Golf GTI Mk1 – and not just any GTI, but the very purist, earliest model of the car that blazed a trail for everything that came thereafter,” said Tristan Judge, director of The Market.

“This is a true collector’s car and a genuinely unrepeatable opportunity. It is also road-ready. We believe this amazing Golf GTI will be hard fought over when the auction takes place, potentially providing the opportunity to set a new record price for the model.”

We drive the Volvo XC90's baby brother: the new XC60. How does it stack up against the Audi Q5, Mercedes-Benz GLC and Jaguar F-Pace?
Read more
Car News

New research shows that UK parents spend an average of four days a year getting their children out of the house and into the car.
Read more
Car News

Peugeot has announced plans to return to Le Mans once the hypercar class is well established. It will join Aston Martin and Toyota on the grid in 2022.
Read more

Is the venerable MGB worthy of its title as the UK’s favourite classic car? We drive an immaculate roadster restored by British Motor Heritage.
Read more
Car News

Seat is the first automotive brand in Europe to launch Amazon Alexa in its cars. The cloud-based voice control system will give users the...
Read more