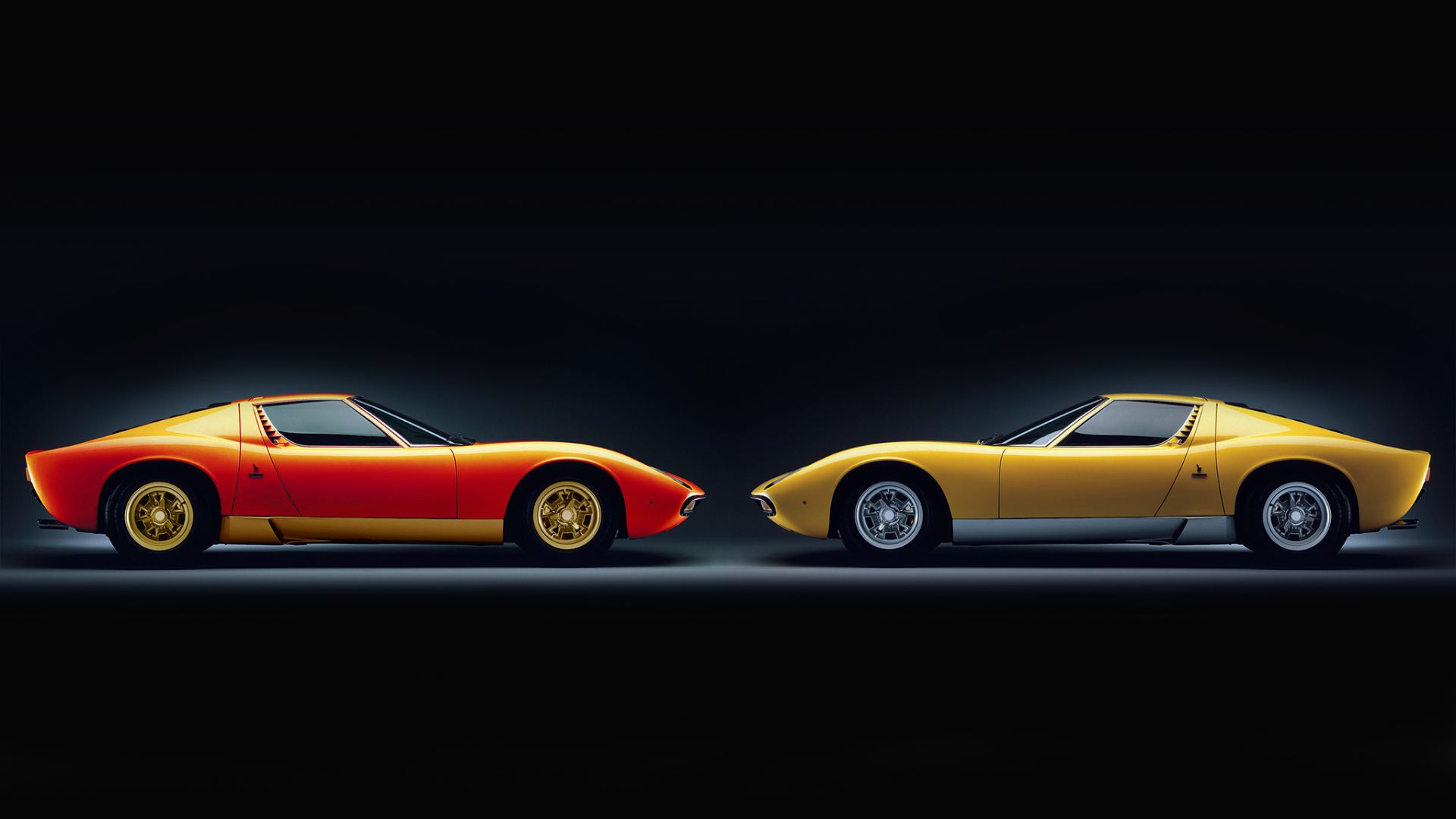 Geneva show week is almost over. This year, floodlit motor show stands were replaced by video streams due to the threat of coronavirus. New supercars have debuted from McLaren, Koenigsegg, Pagani, Aston Martin and more. But which cars of past Geneva shows past have stood their buyers in best stead? Here are the 10 greatest Geneva climbers. 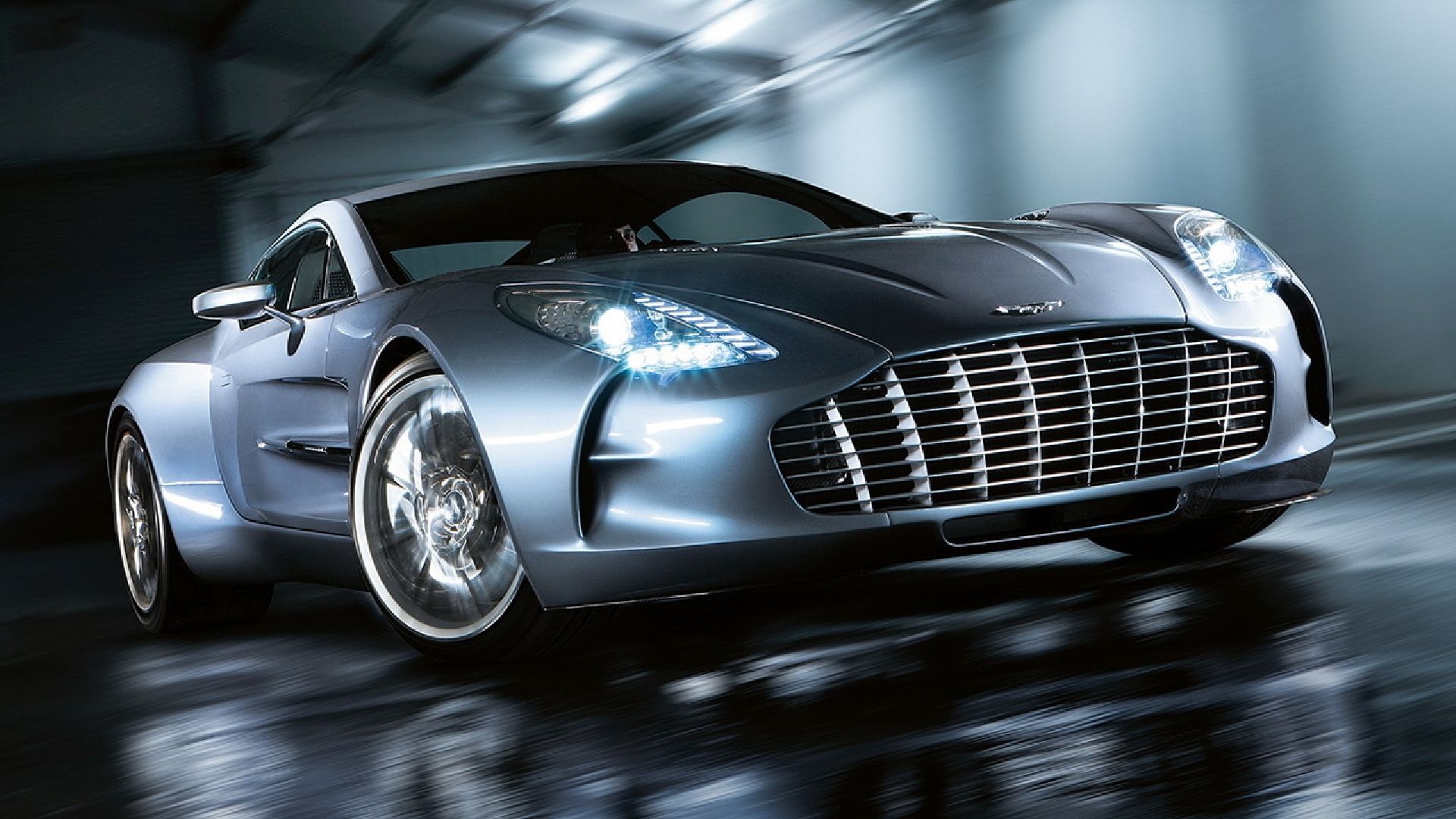 This list comes courtesy of JBR Capital, which has compared the price of the cars now with when they were new (not accounting for inflation), then calculated the percentage increase in value. In ascending order, we start with the Aston Martin One-77. While an Aston Martin hypercar seems to be revealed every other month these days, the One-77 was the first. With a 7.3-litre V12, carbon fibre tub and 215mph+ top speed, you could be forgiven for imagining an Italian mid-engined supercar. But it’s a traditional front-engined, long-bonneted grand touring Aston, albeit taken to the extreme. 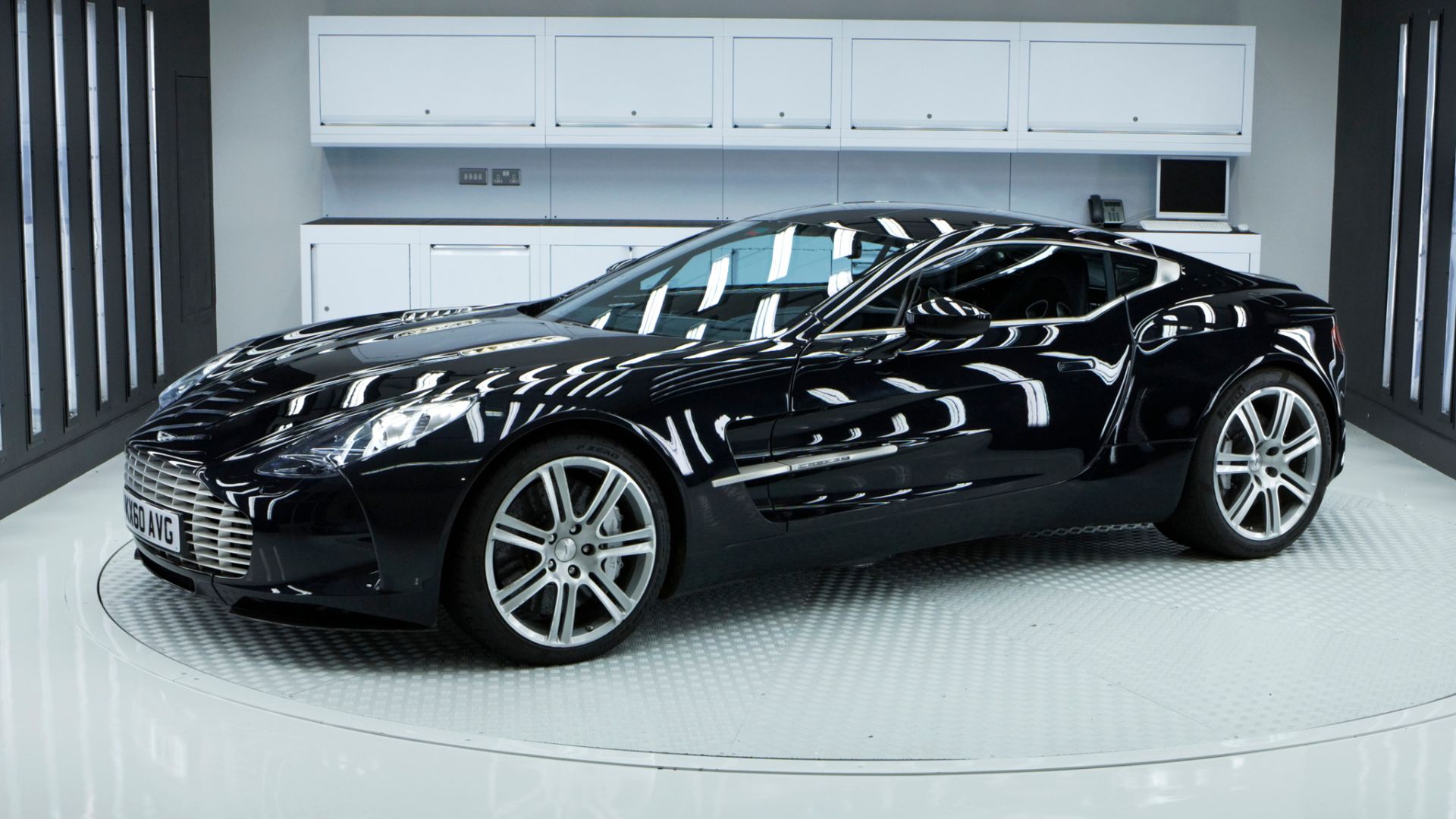 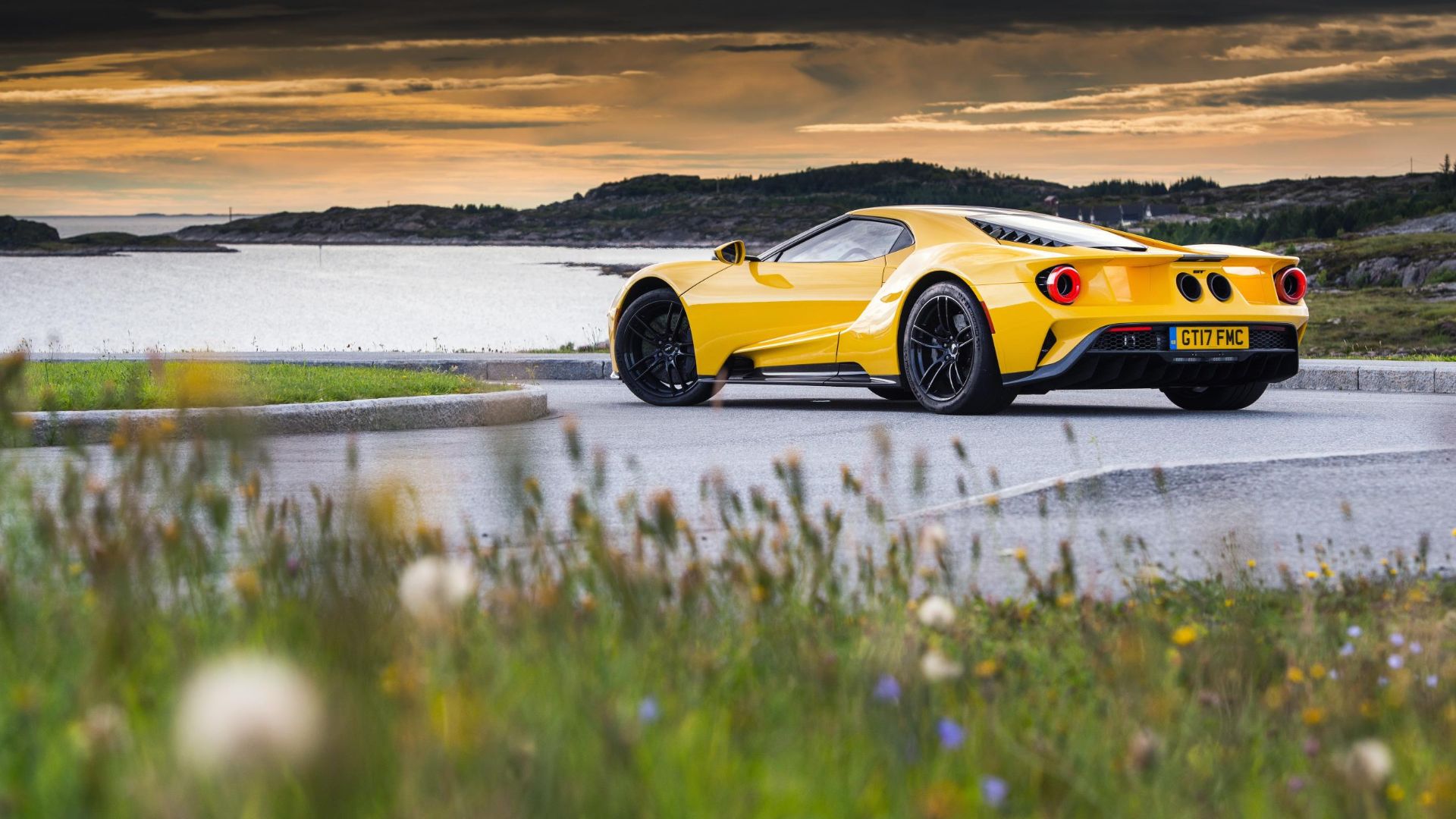 The newest debut on this list, Ford was critical of buyers of its Le Mans class-winner who tried to sell for a profit. There was even talk of legal action against the so-called ‘flippers’. 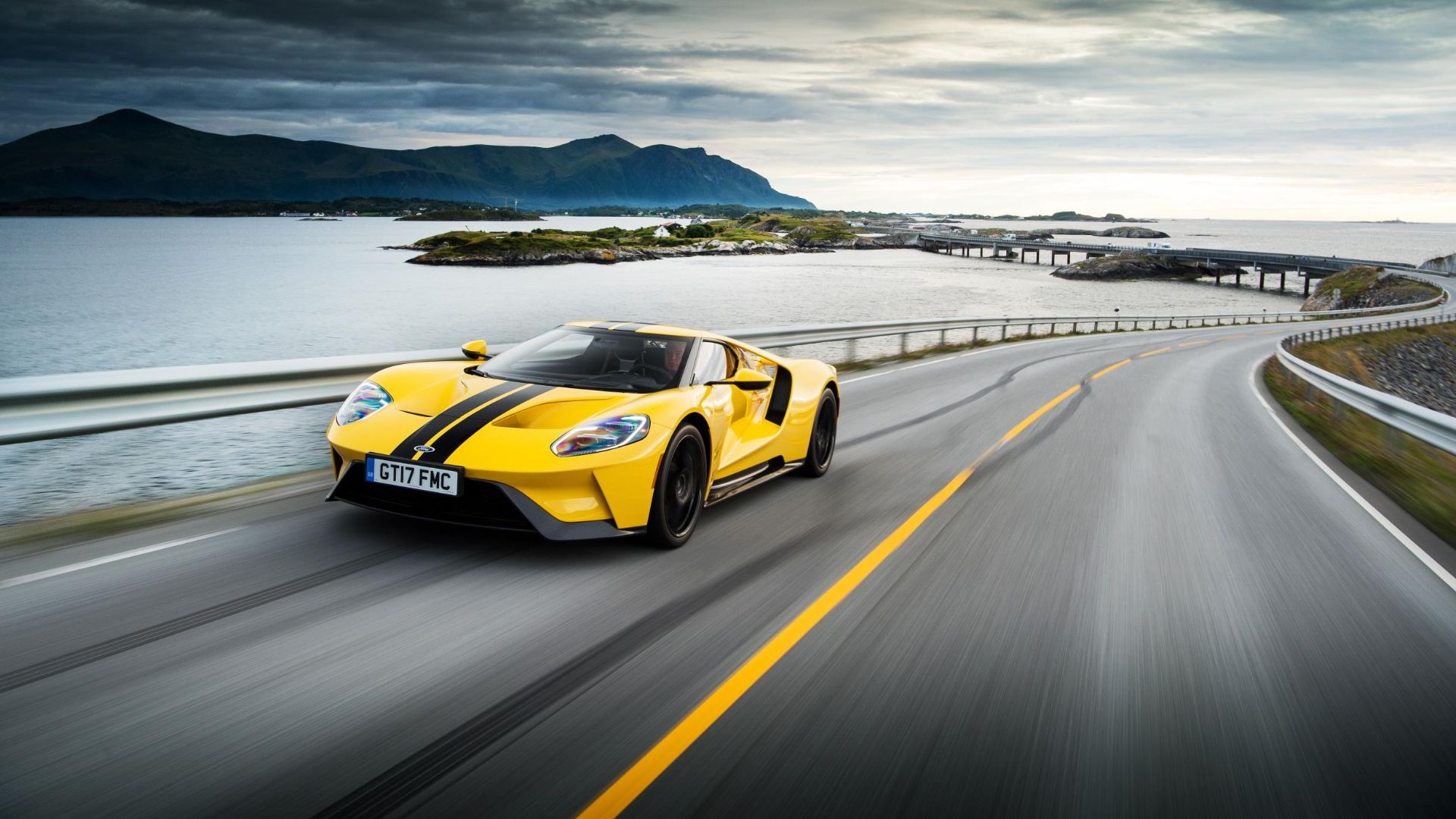 We can’t blame these owners, though. The 650hp GT cost from £450,000 at launch. Cars that went to market when availability was scarce approached seven figures. Their average value now, five years on, is £800,000 – up 77 percent. A tidy profit and a good investment for those who want to move their GT on. 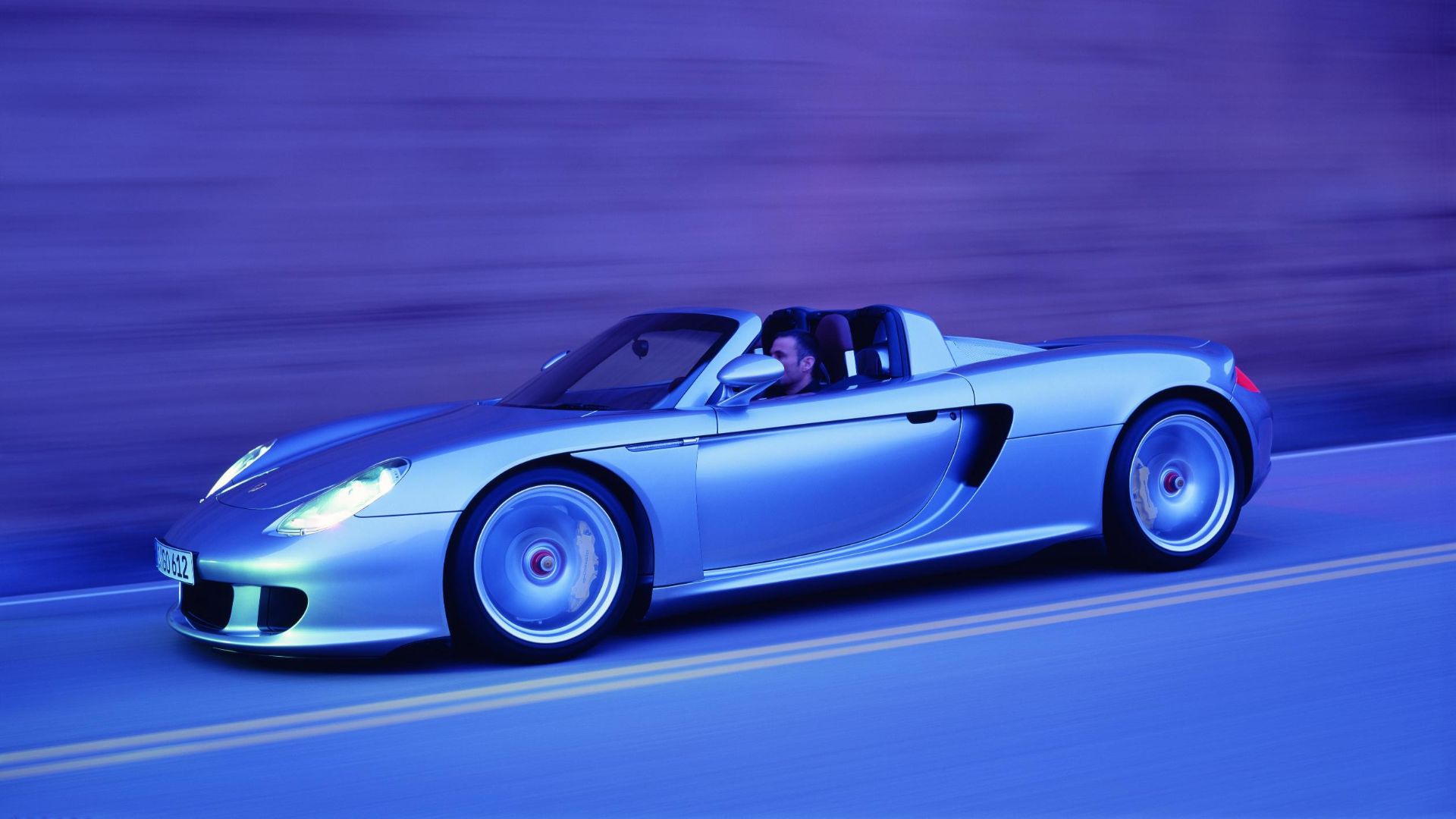 The Carrera GT is considered to be one of the greatest Porsche road cars of all time. With a high-revving 600hp V10 hooked up to a manual transmission, in a carbon cradle with a carbon tub, it’s a hero of analogue evangelists. It was part of a star-studded era for hypercars, joining the Pagani Zonda, Koenigsegg CC, Ferrari Enzo, Mercedes-Benz SLR McLaren, Maserati MC12 and Bugatti Veyron. They dominated Monaco car parks and the bedroom walls of 10-year-olds alike. 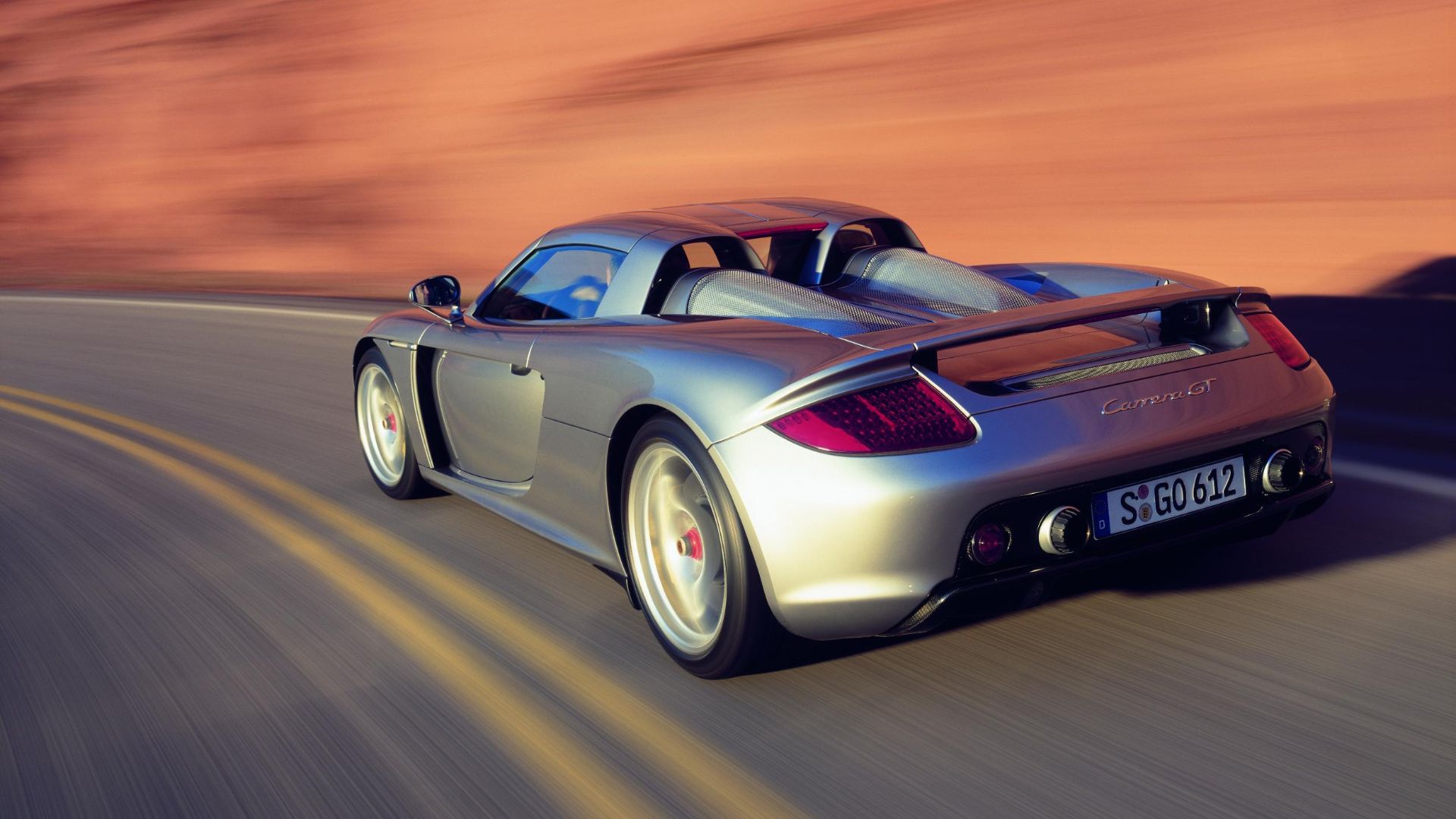 In spite of the critical acclaim, the Carrera GT was criticised for its cost when new in 2003, at a then-shocking £330,000. If those first buyers kept their cars, they could well have doubled their money. CGTs now go for £650,000 or more, and could soon break seven figures. 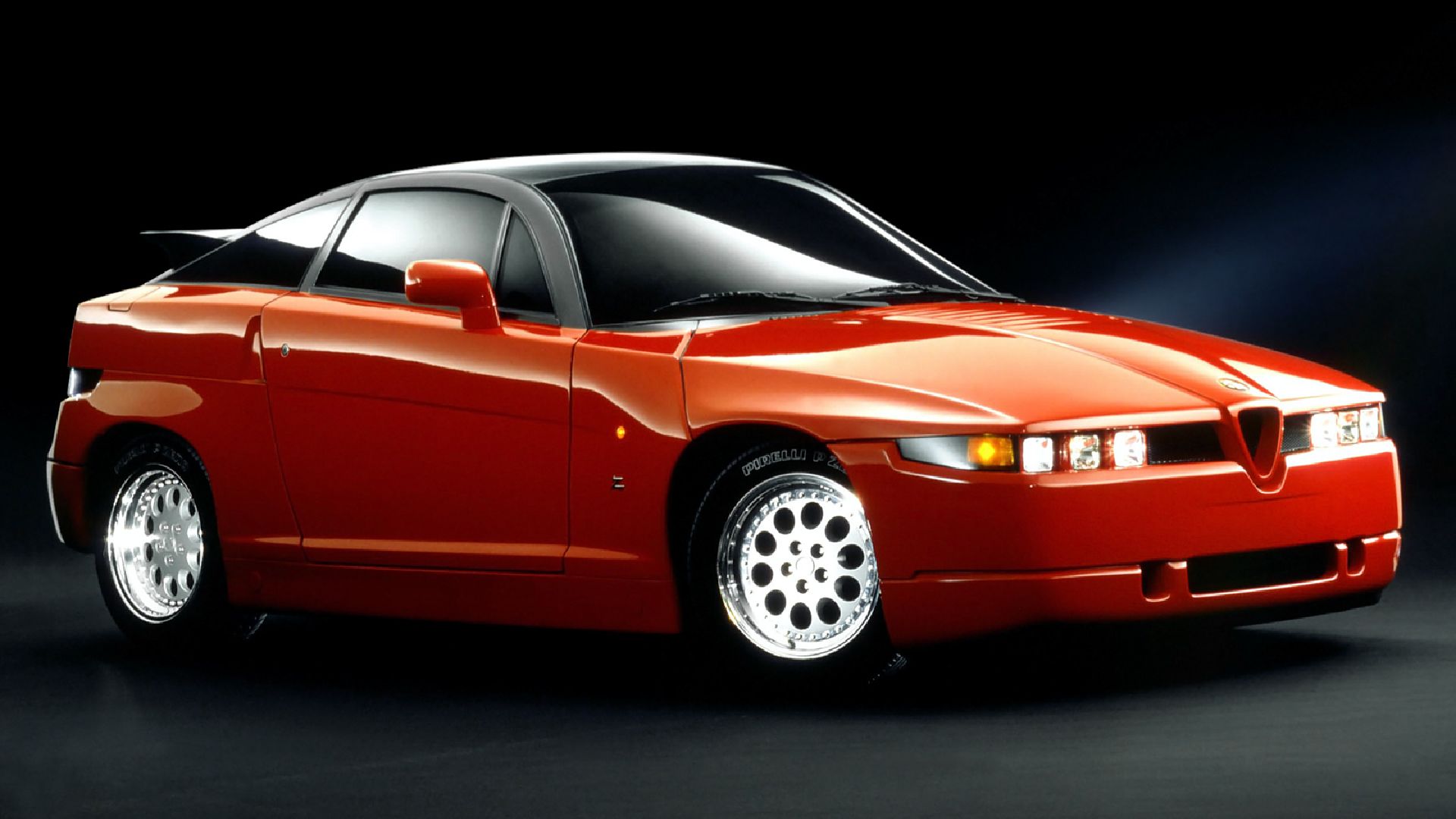 Now for something more Italian and more affordable. The Alfa Romeo SZ was controversial at first, but today is almost universally loved. Now more than 30 years old, the Sport Zagato has doubled its money. 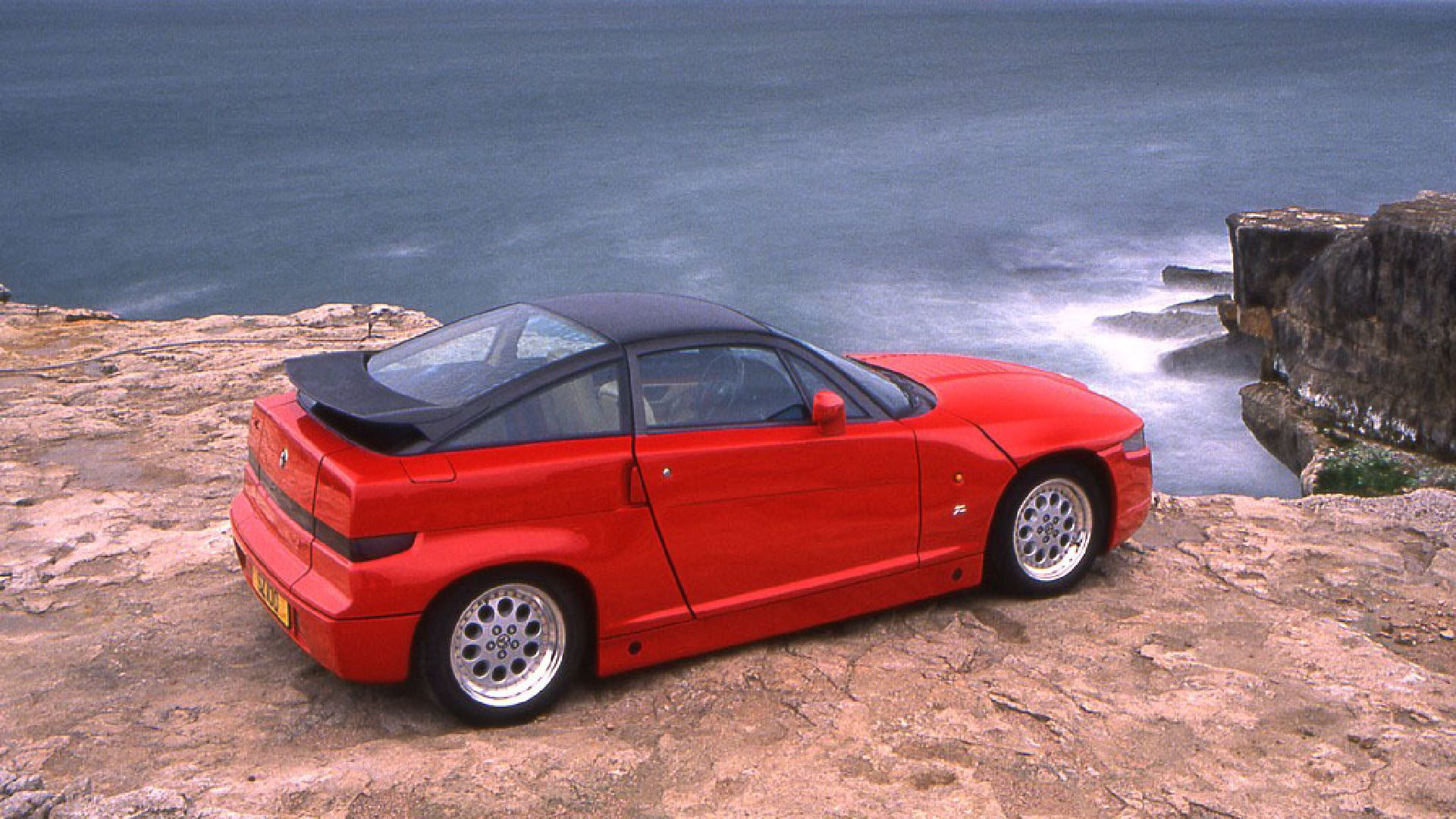 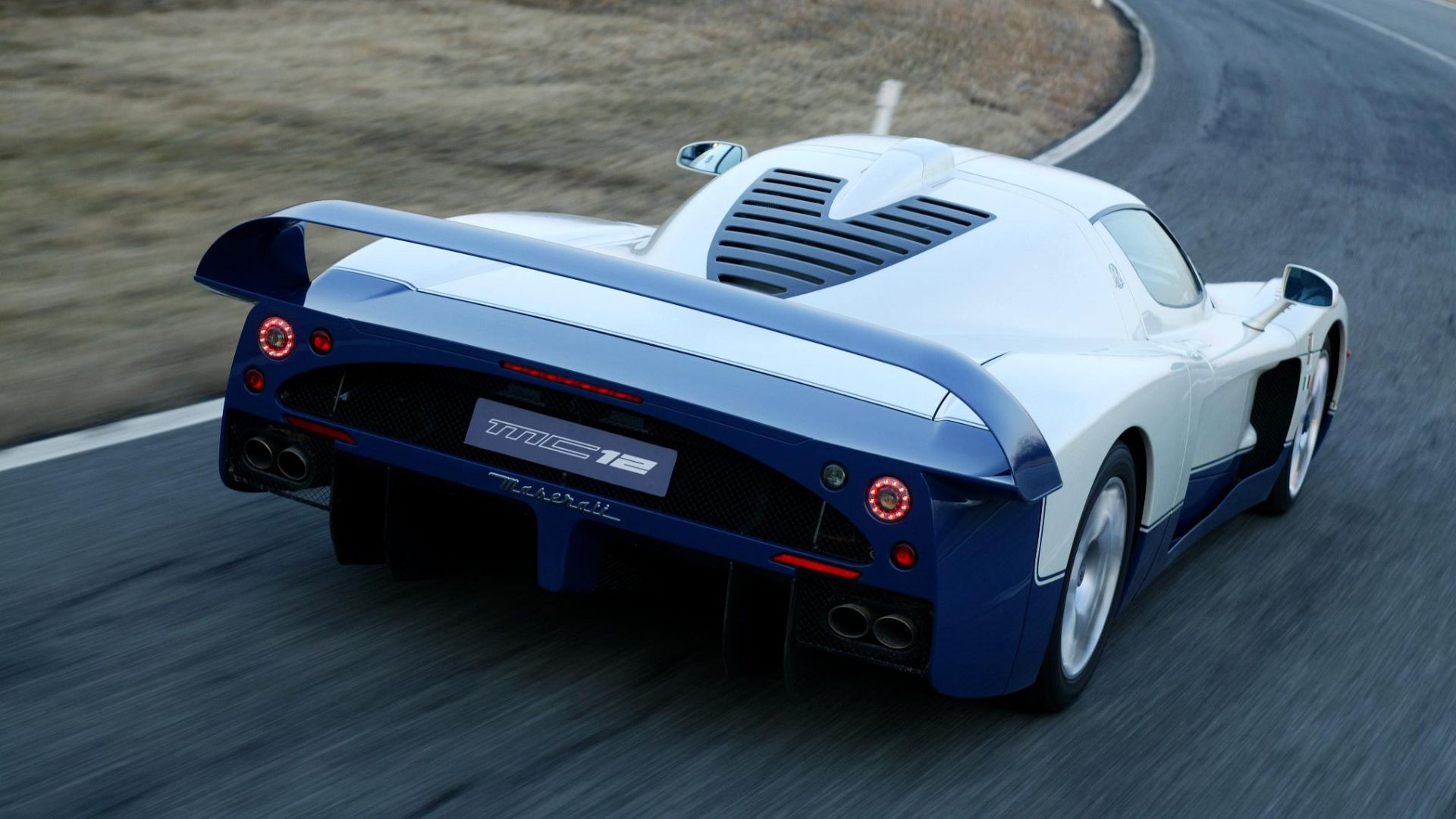 Maserati’s incredible hypercar reclothed Ferrari Enzo underpinnings and swapped the prancing horse for a trident. It was Maserati’s shot at Le Mans GT racing glory. To homologate the racer, a limited run of 50 road cars was made. 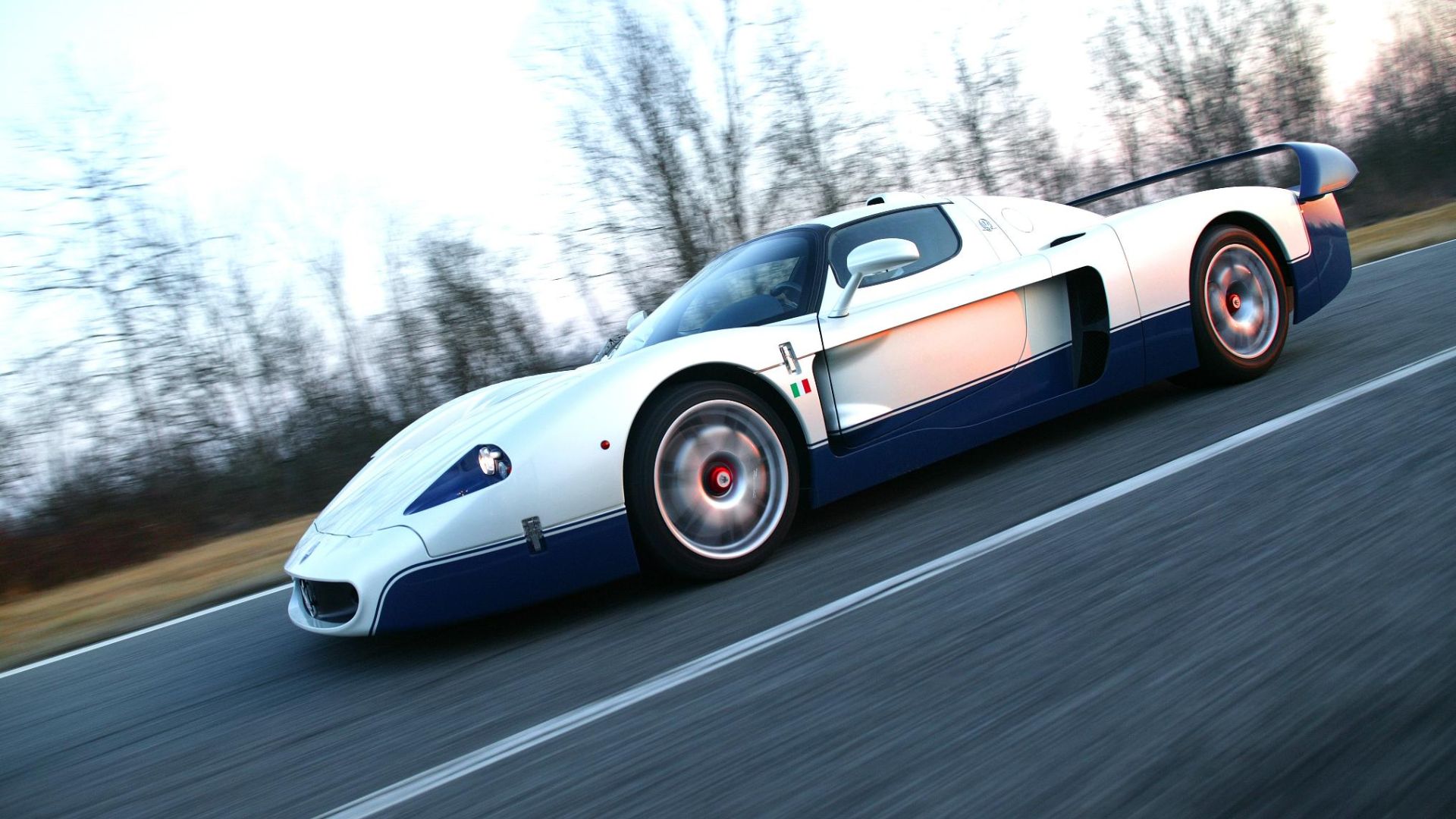 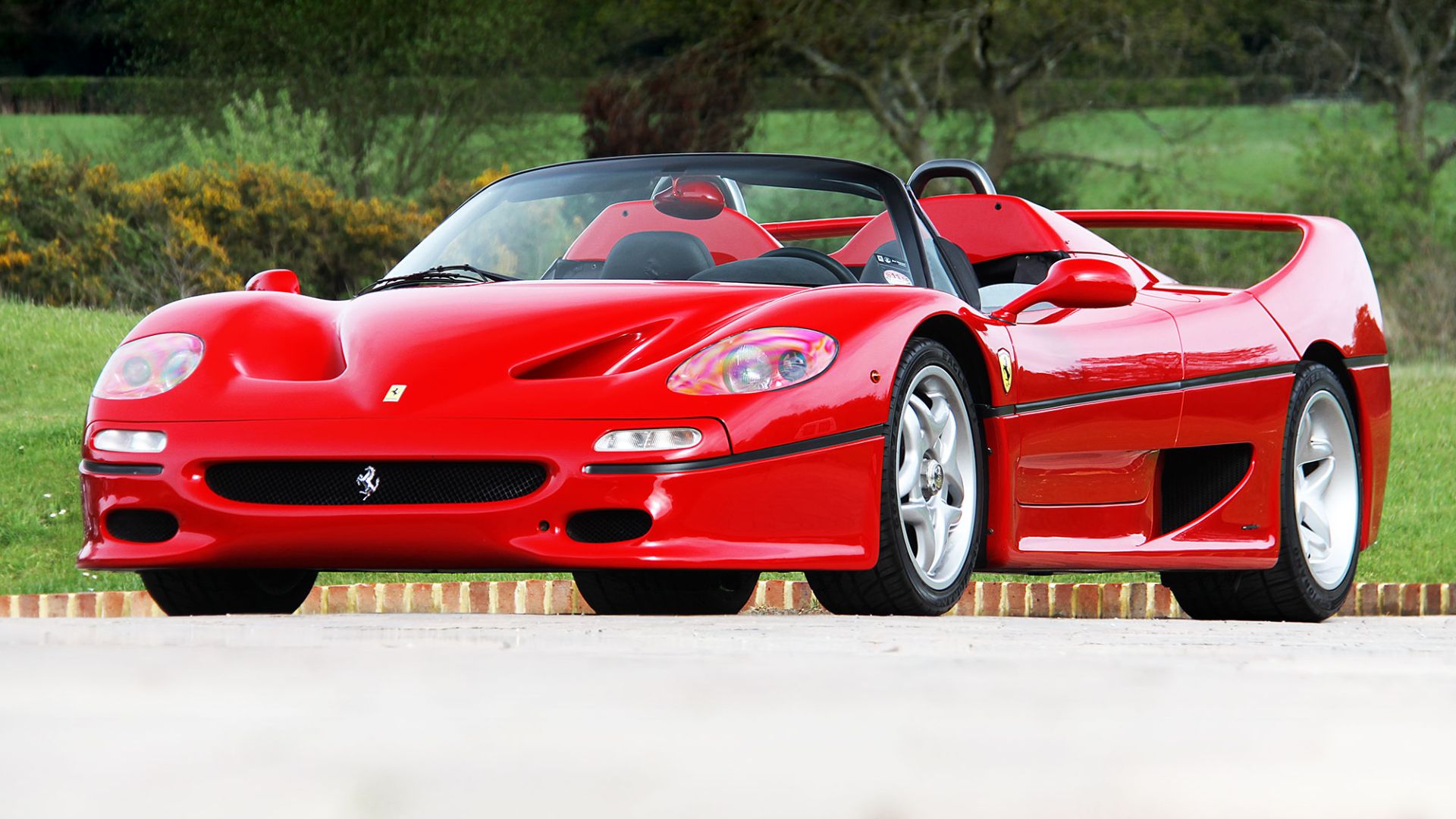 Like the Porsche, the Ferrari F50 is another analogue hero. With an F1-derived V12, carbon chassis and open-gated manual gearbox, it’s a near-irresistible recipe. Unfortunately, it suffered in the shadow of its predecessor: the legendary F40. 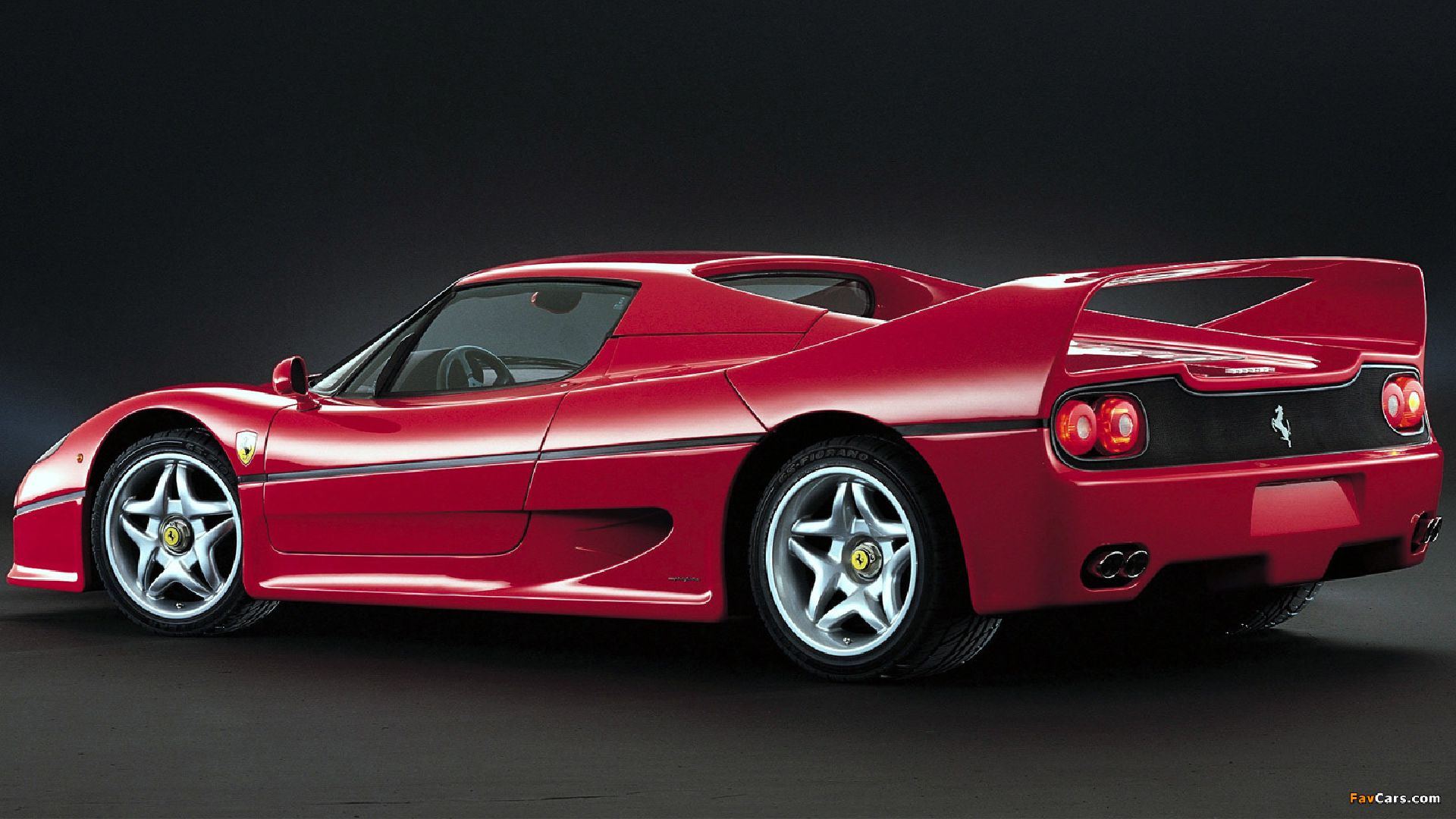 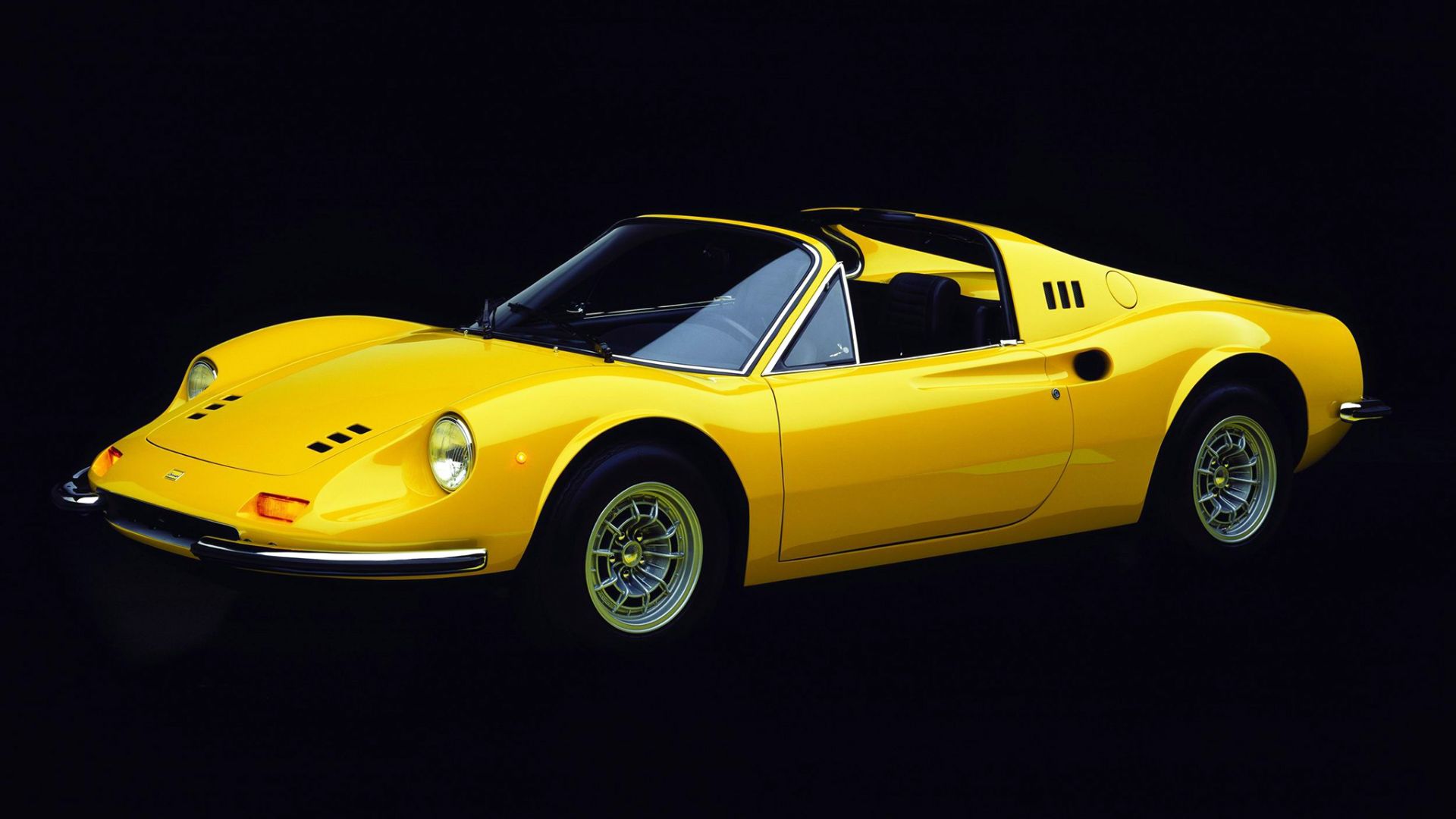 We’re now looking at cars that have leapt up in value by thousands of percentage points. The first is the Ferrari 246 Dino GTS. This represented the genesis of the so-called ‘affordable’ Ferrari. It remains one of Maranello’s most iconic machines. 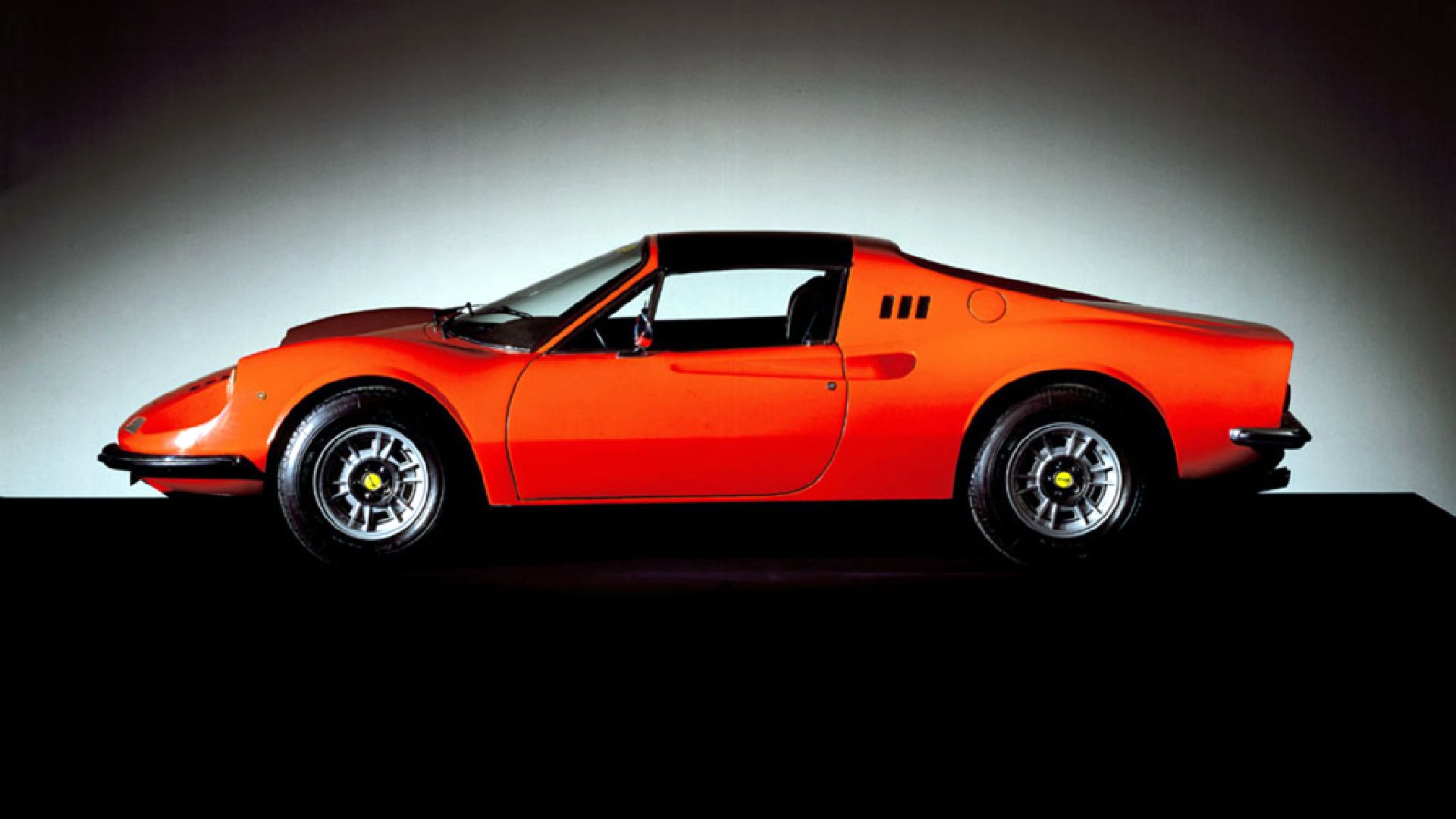 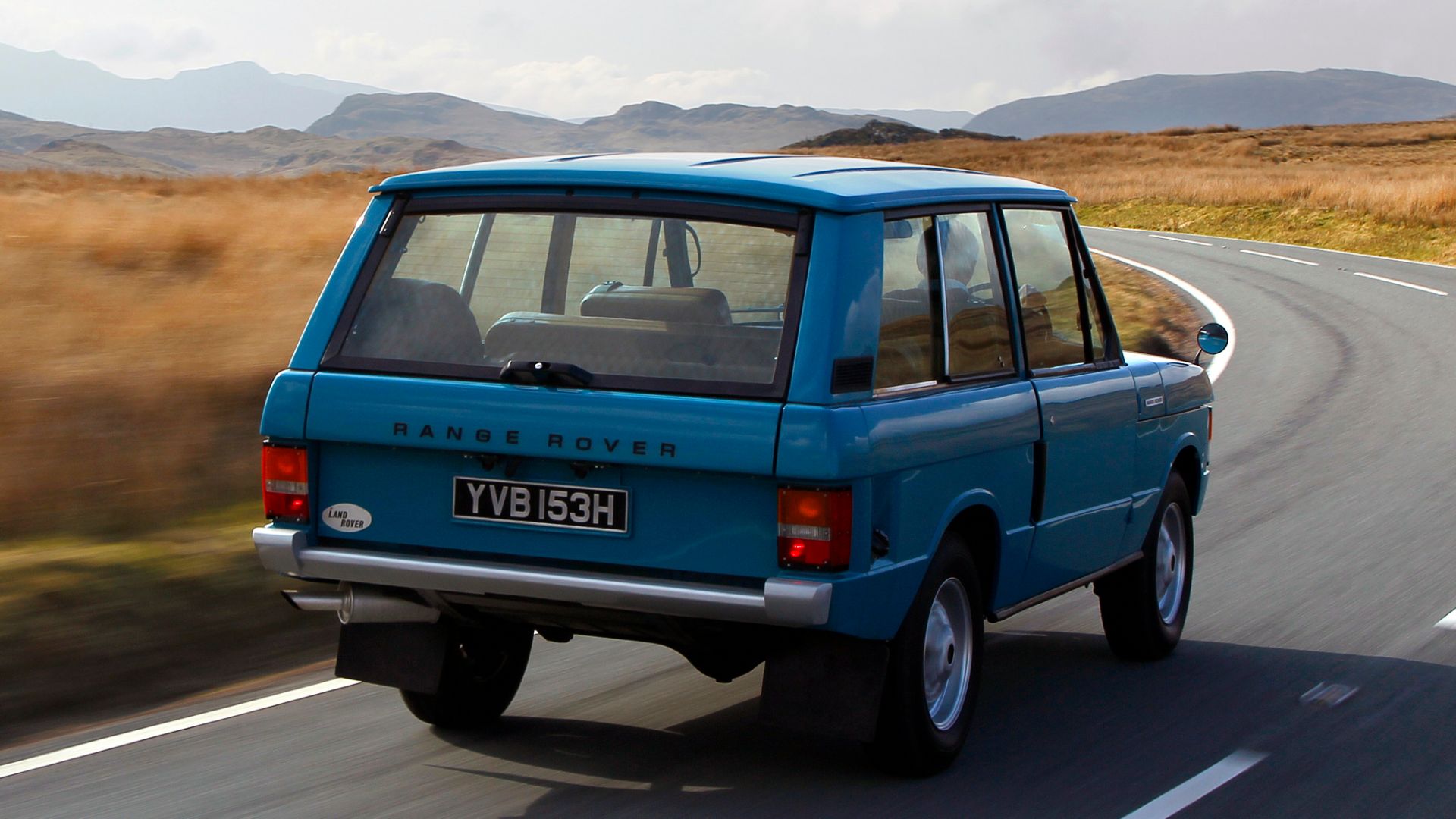 The Range Rover has to be one of the most iconic debuts in Geneva show history. Indeed, this year, it’s 50 years since the Range Rover’s 1970 Geneva reveal. What the modern Range Rover certainly isn’t known for is earning its owners money. Quite the opposite, in fact. The original, however… 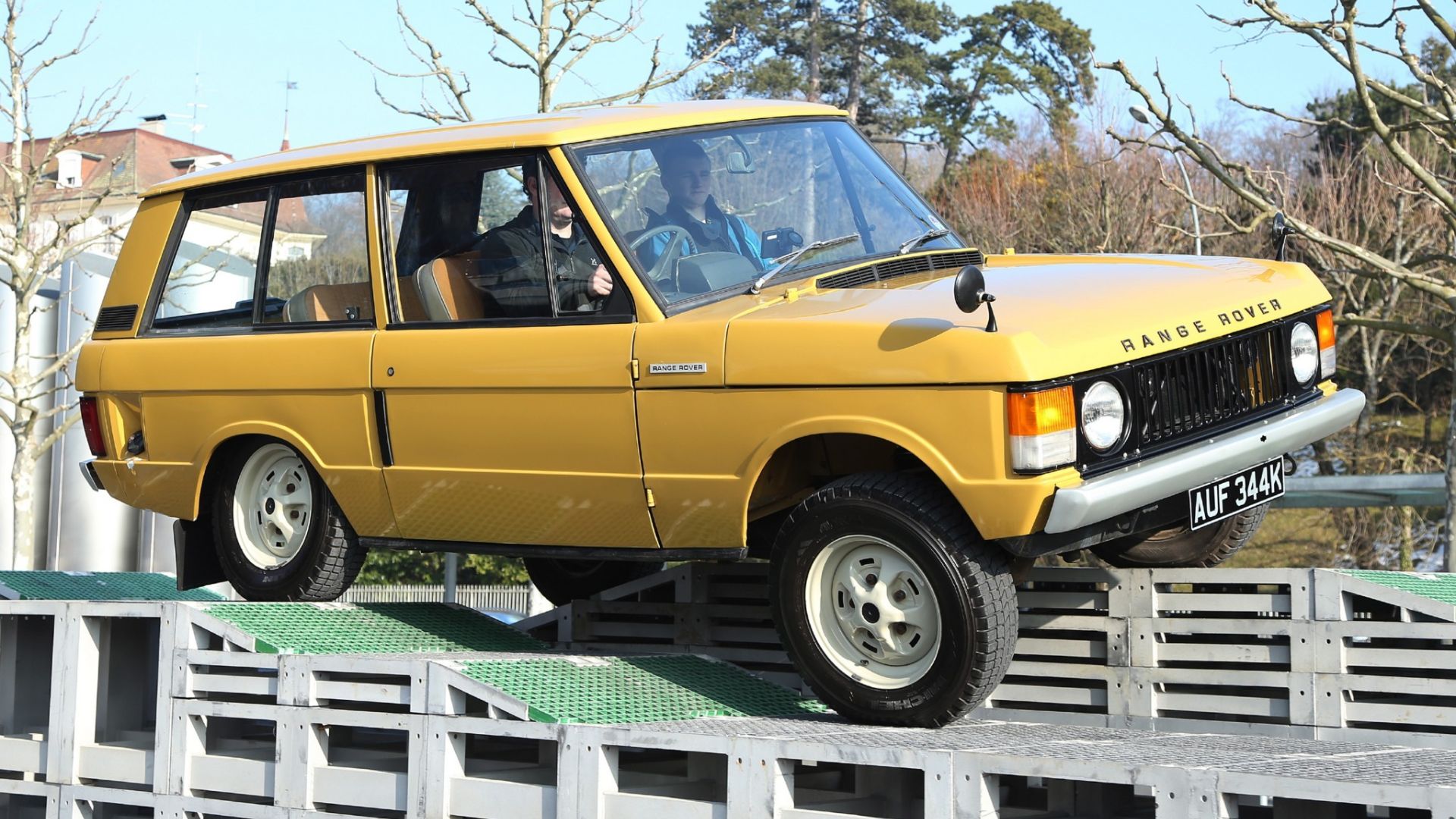 This Range Rover has rocketed in value. Contrast the £1,528 it cost when new to the price of a classic Range Rover in restored condition today: around £80,000. That’s a jump of more than 5,000 percent. If a current Range Rover does that, in 2070 it’ll be worth more than £8 million. 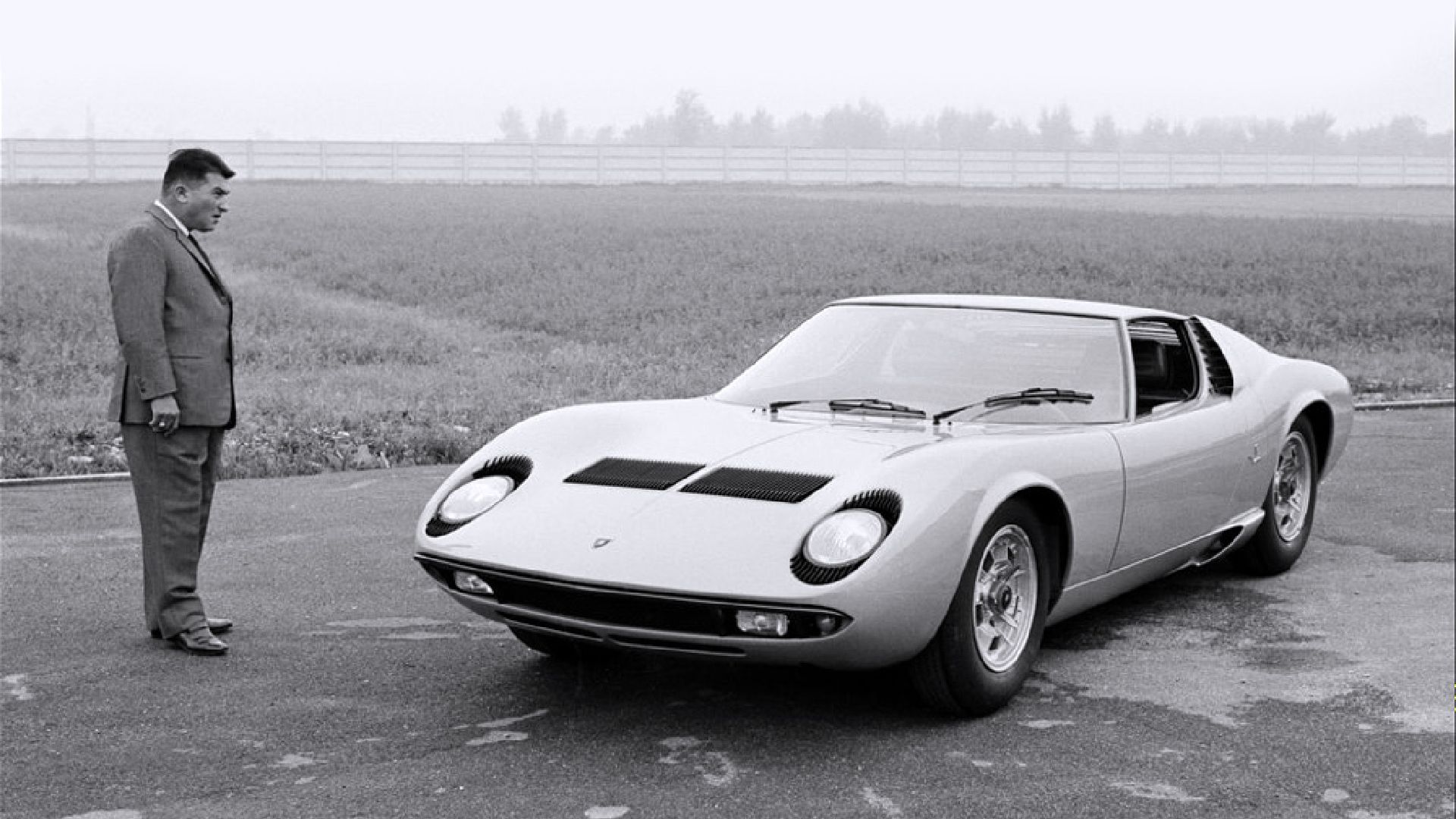 The Lamborghini Miura is considered by many to be the original supercar. Gandini’s masterpiece debuted at Geneva in 1966, and set the precedent for more than 50 years of V12 flagships for the raging bull. It’s also one of the most beautiful cars ever made. Little surprise, then, that it’s gone up quite spectacularly in value over the decades. 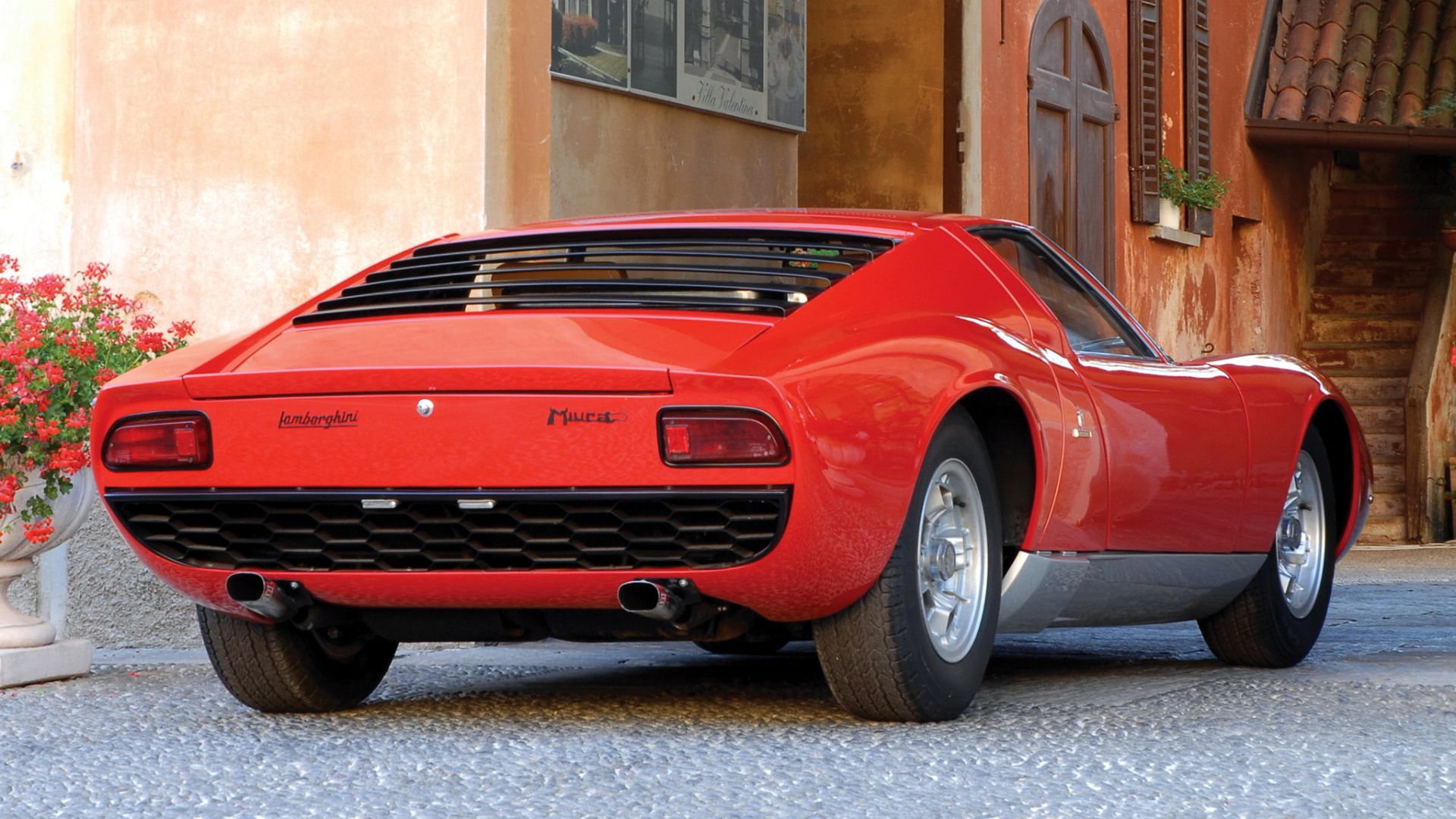 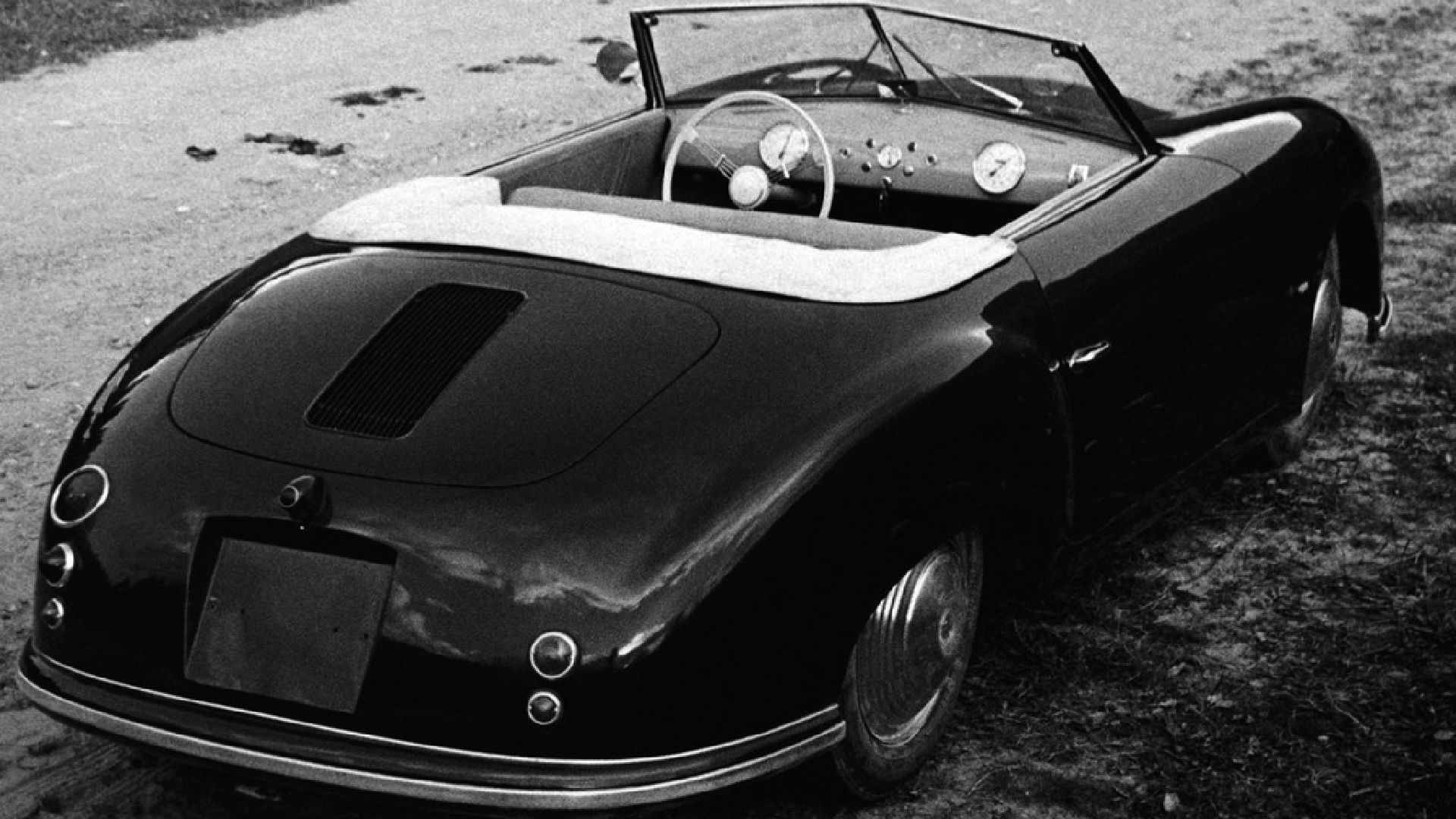 Porsche is often at the heart of speculation when it comes to making money with cars. The 911, nevermind being an iconic sports car, has also become a staple of auction houses. But there would be no 911 without the 356: Porsche’s first model. The 356/2 variant debuted in 1949 at the Geneva Motor Show. 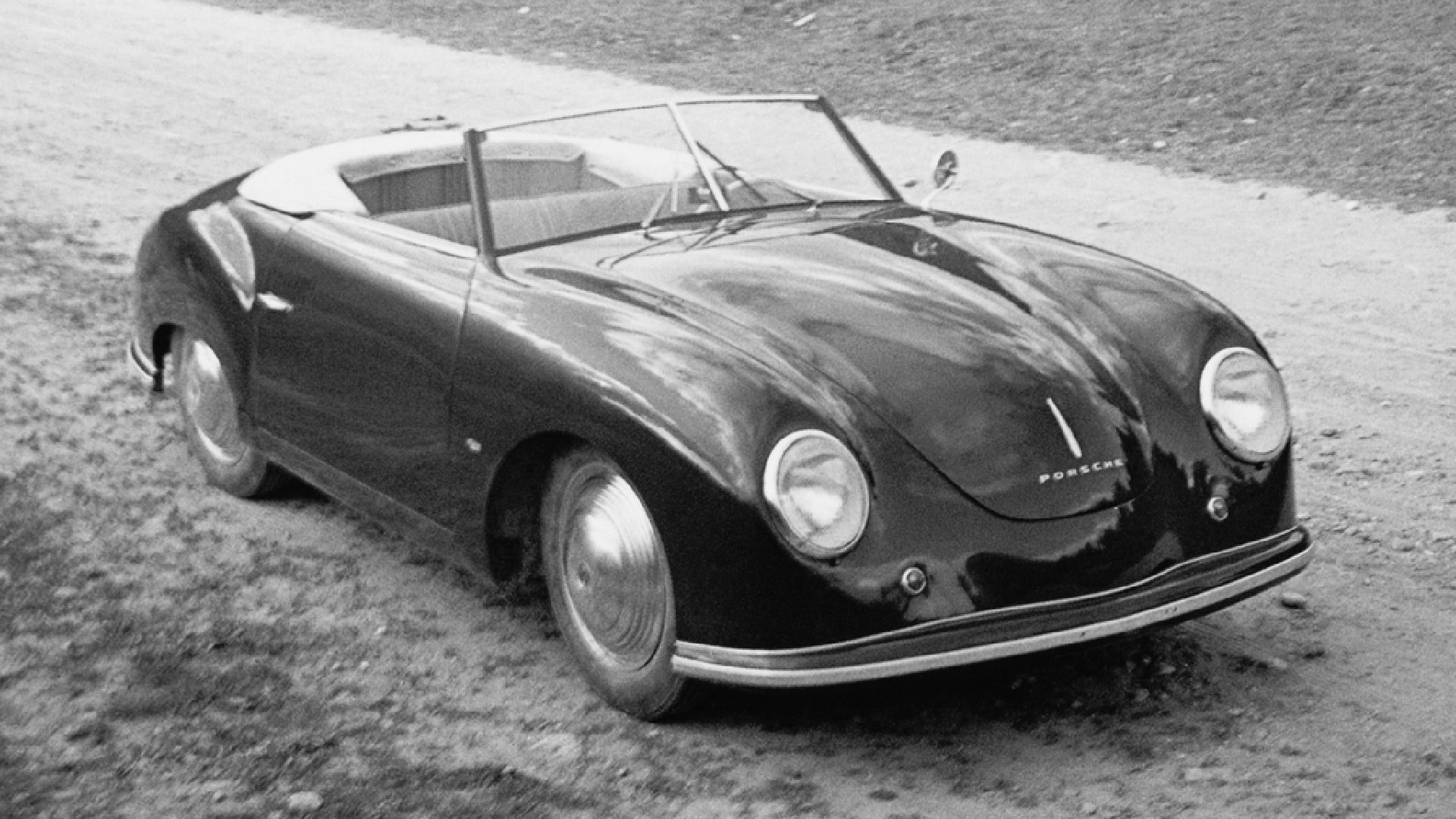